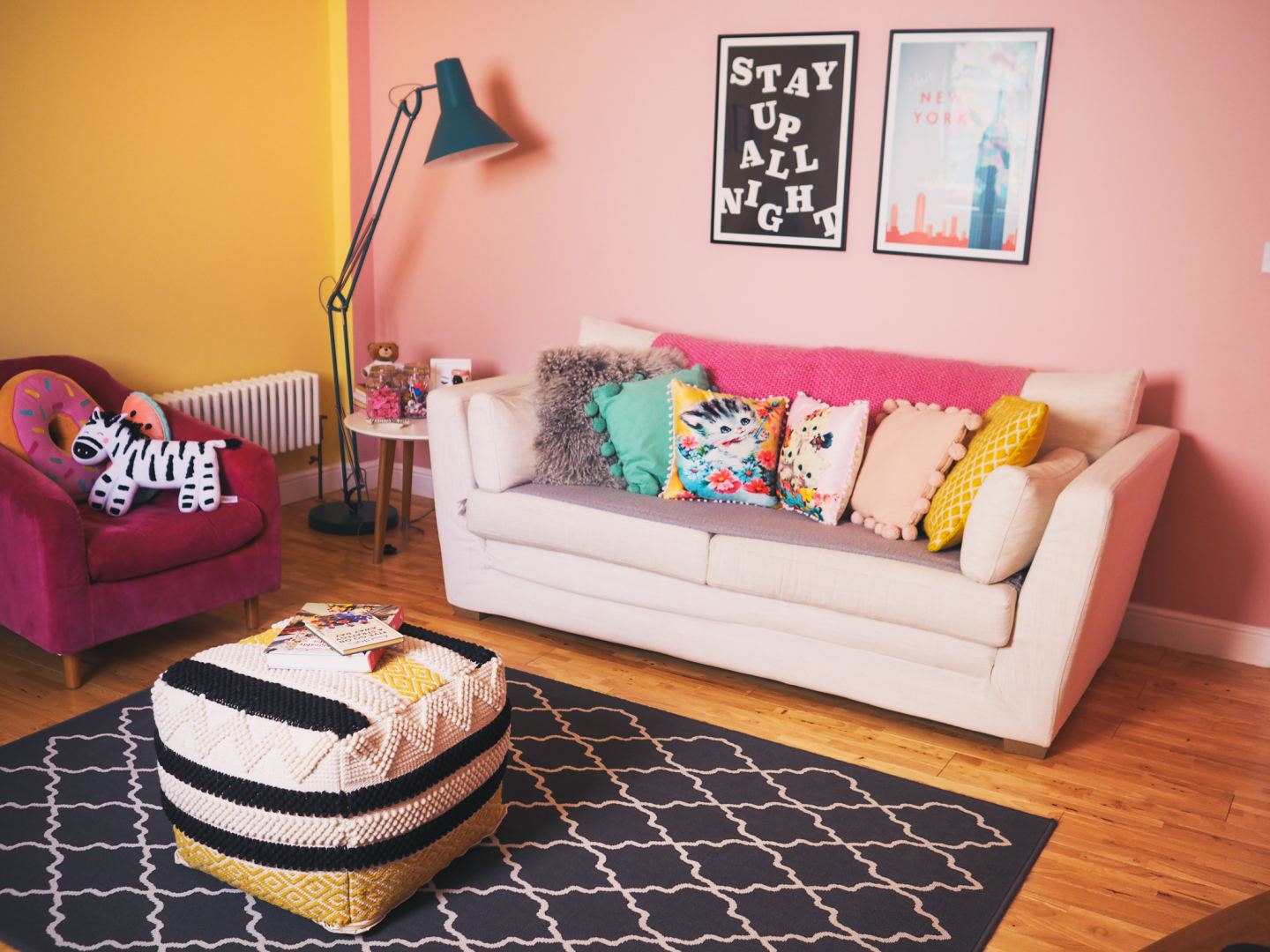 Hello friends! Today I wanted to share a quick post on TEN Feel Good Autumn Films! I was going to do five, because I love a little alliteration, but quite frankly, there’s too many good musicals I NEEDED to throw in. OK! Let’s go!

Iconic! Sometimes when I’m bored or feeling flat I watch videos of my fave bops on YouTube!

“Oh! And it’s scented! I think it gives it a little something extra, don’t you think? Ok, well, see you next class!”

Naked men and disco classics… what’s not to love!

Probs too early, but who gives a damn!

I’ve been known to watch this film and then rematch the final competition scenes!

Personally I prefer the 1961 Hayley Mills version, but if you prefer the Lindsey Lohan version that’s fabulous too!

“I see pride! I see power! I see a bad-ass mother who don’t take no crap off of nobody!”

One of the greatest films of all time and you know it!

Technically a documentary, but heartwarming and magical. I truly think this is one of the best documentaries ever made. It’s perfect.