Is This The Reminder You Need?

My friends, today I thought I would write you a quick note to remind you that if you are overdue your smear test… it’s time to book it!

I’m embarrassed to admit that last August I got a letter from my Doctors Surgery telling me it was time to book an appointment for a cervical screening test. I read the letter and told myself I would book it later. Of course I didn’t. I didn’t book it the next week either, or even the next month. I waited and waited and as the covid infection rates got higher, I started to use that as an excuse of why I hadn’t been to the doctors.

The next thing I knew, I was SIX MONTHS OVERDUE and I got a reminder letter. I felt like a real idiot for TWO reasons, firstly because I had been using covid as a reason not to go, but ironically the infection rates were way lower in August 2020 than they were in January 2021, so I would have been way safer going in August when I got the letter. Secondly, I realise if I did have any abnormal cells, they had been given a whole 6 months to flourish unnoticed and it would have been my own fault. Scary, right?

It was the kick up the butt I needed

So, I called up my doctors surgery, apologised for waiting so long and asked if I could book and appointment. It was midday and they said they could see me at 3pm if I wanted. I did. I had some lunch, grabbed my mask and made my way down to the surgery.

I explained I was a little nervous about covid and I asked if I could wait outside rather than in the waiting room. They graciously said ‘of course’ and said they would call me when it was time for my appointment. Sure I was a bit chilly, but I felt so much more comfortable outside than inside and when my time came, I popped on my mask and headed straight to the nurses office.

I swear to God, I must have been in the nurses room for about 3 minutes flat. She was in and out in a jiffy, it didn’t hurt and the only thing I was embarrassed about was the fact that I was six months overdue with my appointment! A week later I got a letter saying they found no abnormal cells and they would see me in a few years. Easy!

My point is, if you are overdue a smear test, I urge you to book it in sooner rather than later. It was over super fast, I feel so much better knowing it’s done and not only that, but covid-wise, I felt super safe. They were super accommodating with me waiting outside, but if you want to wait in the waiting room, it was well ventilated and well social distanced. The nurse was fast, we both wore masks and I honestly just wish I had done it earlier. Don’t use covid as an excuse to delay, if you are due a smear test, go get it done. It could save your life. 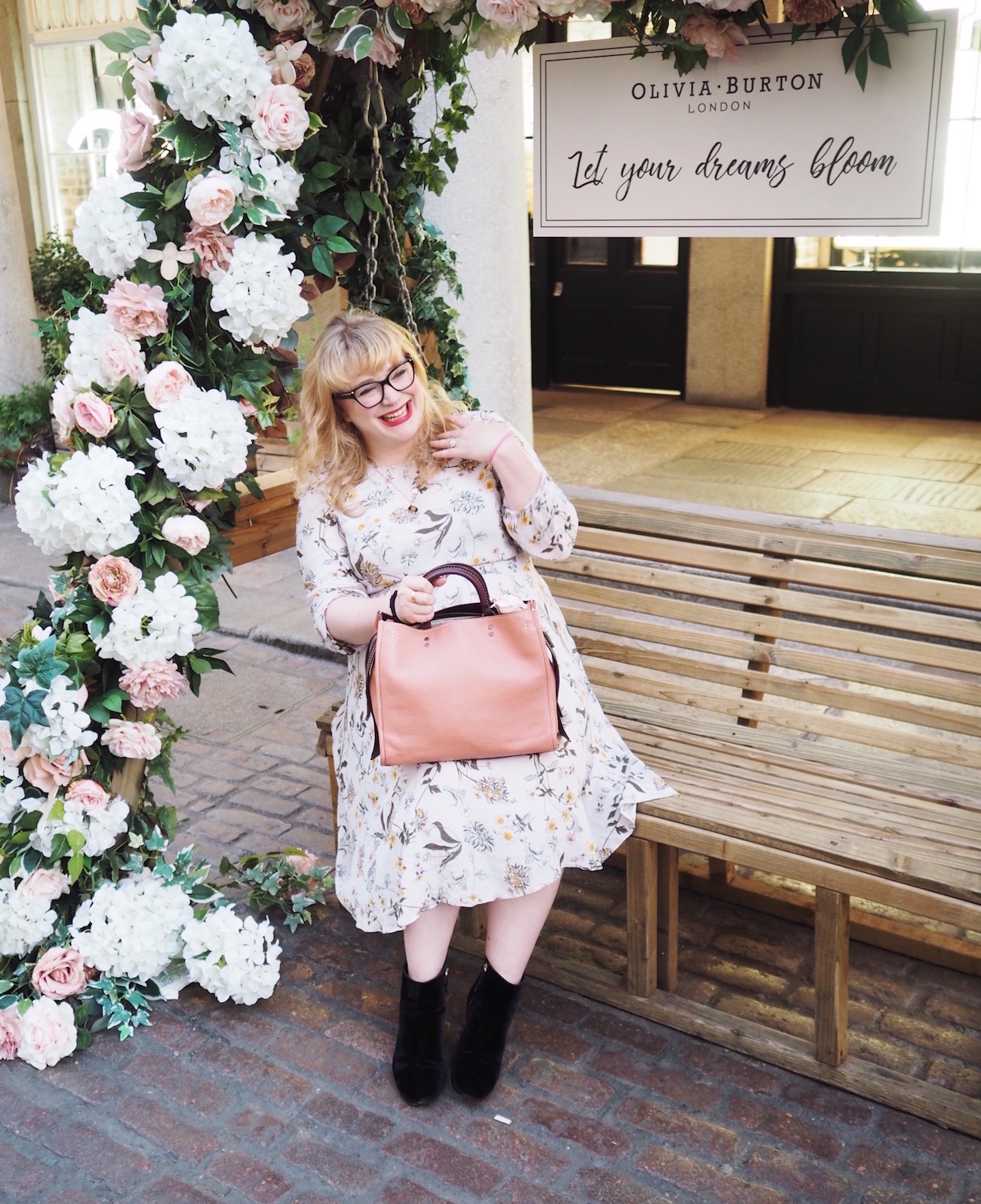 Can you still book a smear test during covid-19? Yes! Make sure you book in for a smear test if you have had your nhs reminder letter.