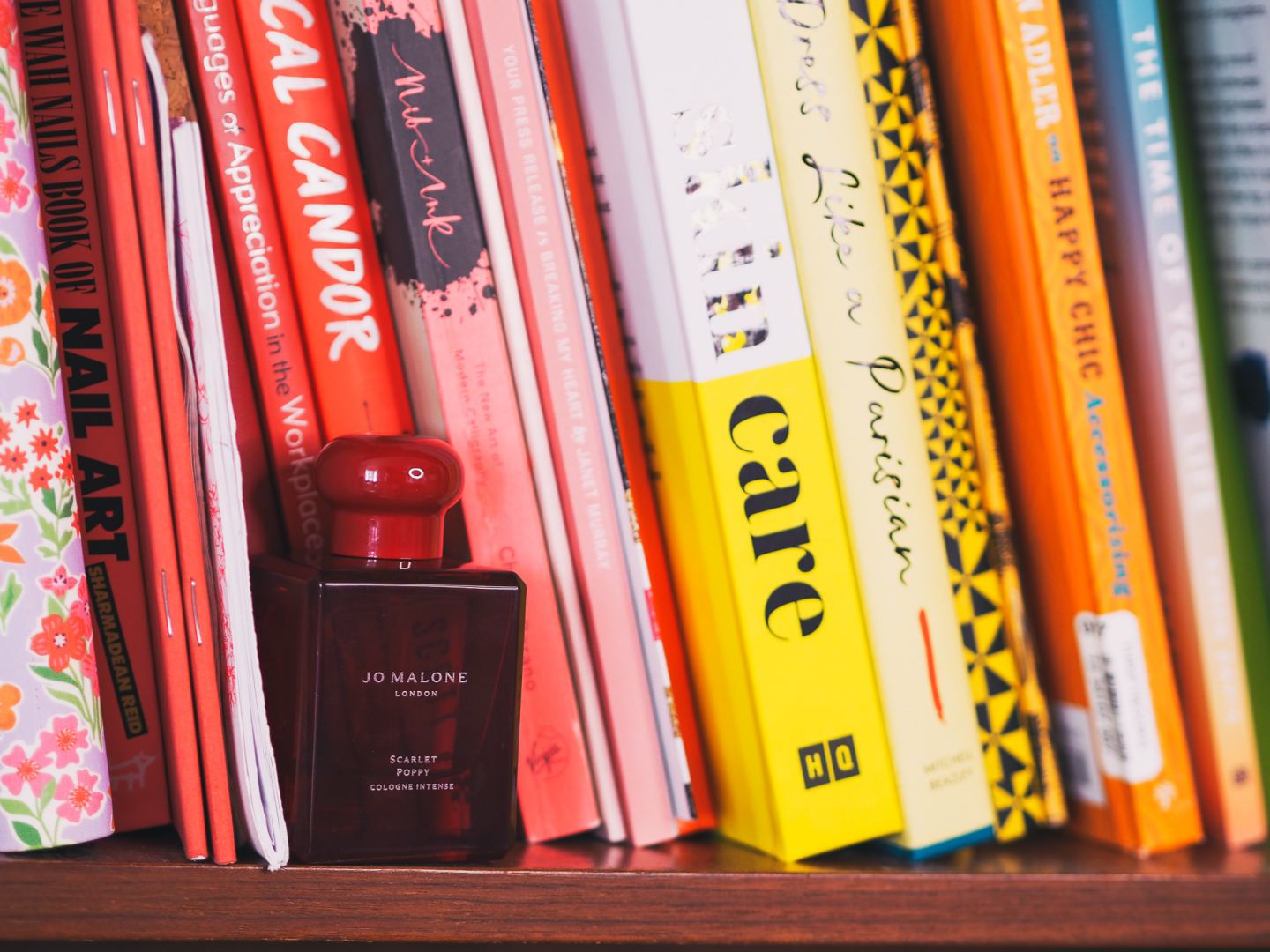 “From poppies in the golden fields of England to  the wild steppes of Asia, home of the great scarlet poppy. This ravishing scent has been inspired by its extravagant blooms, and amplified by velvety iris. Barley and tonka bean add a double hit of sweet decadence while a burst of succulent fig draws us into this opulent and moreish fragrance. Available in an eye-catching red bottle.” 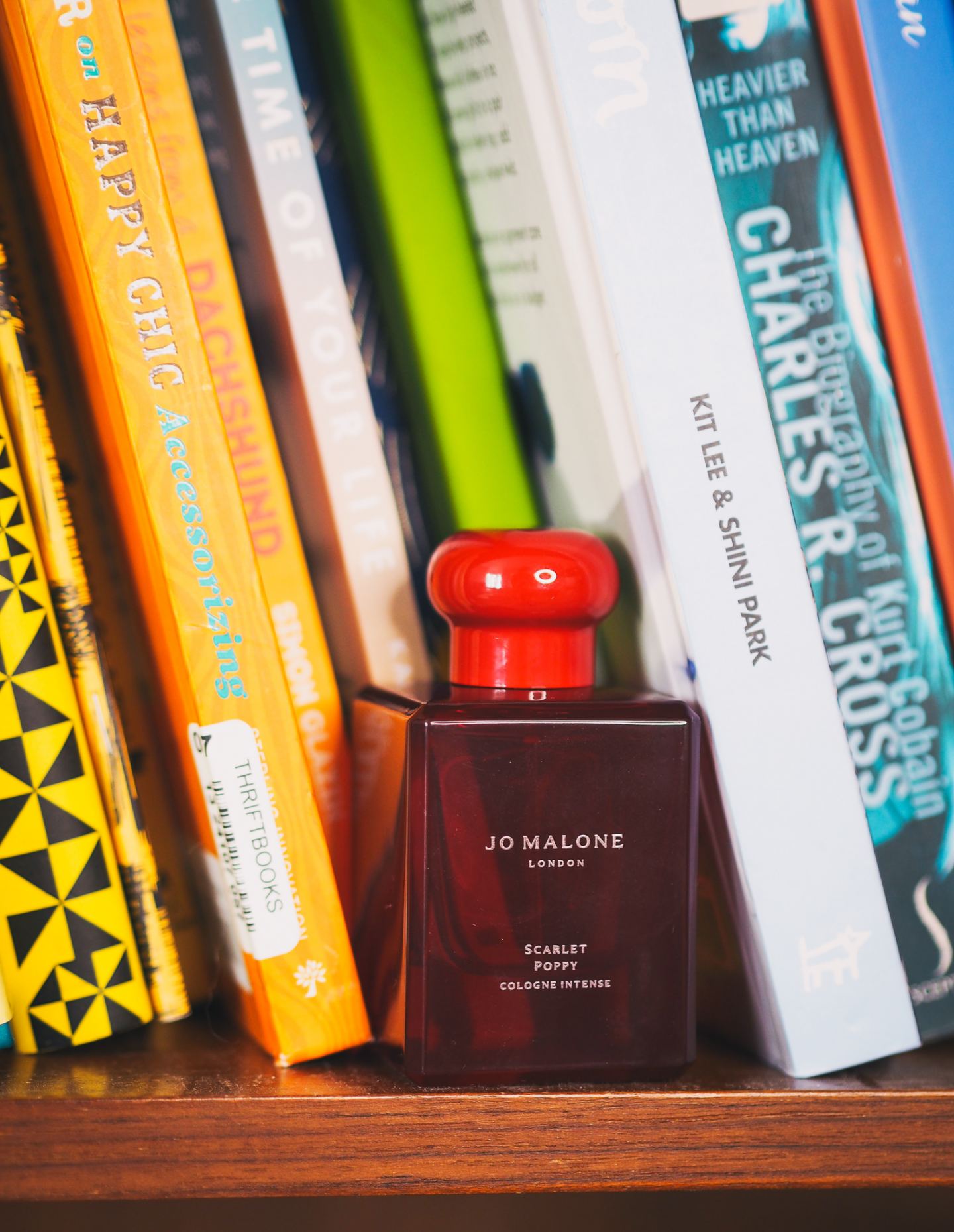 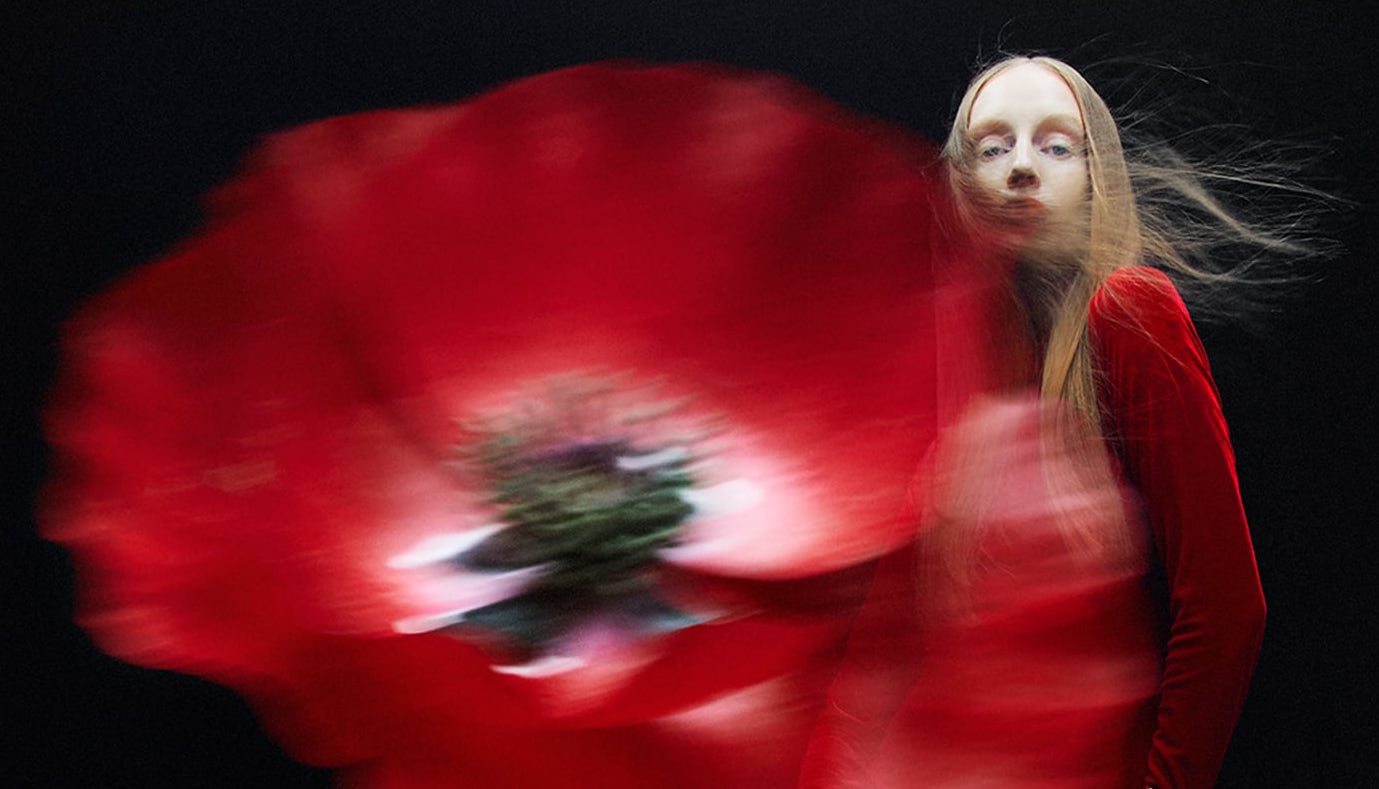 My friends!!! I hope you are all well and handling lockdown 3 as well as possible. Personally, I’ve been feeling pretty flat if I’m honest, but I have also had some personal things going on at the moment too. Anyway… something that has lifted my spirits this year, and that’s the news that there is a new Jo Malone London perfume, ‘Scarlet Poppy’. I just wanted to let you know… it’s out now and I’m going to tell you everything I can about it… ok! Let’s go!!

This is not the first time Jo Malone have explored the humble Poppy before, they already have a poppy themed fragrance in the collection, Poppy & Barley, which I truly love! It’s one of my top 5 Jo Malone perfumes for it’s elegant florals, dominant rose accord and dry, earthy, wheat-y barley accords. It’s divine! With this new fragrance they have taken Poppy to a slightly more opulent, oriental place and combined it with ambrette, tonka bean, fig, iris and barley.

Let’s dive into Scarlet Poppy shall? First of all, this is a Oriental inspired perfume, it’s soft, warm and exciting. It’s velvety soft, super sensual and utterly addictive. It has warm almost suede or velvet soft tones of florals, alongside enveloping resins, warm woods, vanilla, tobacco and tonic bean. It’s complex, warm, sweet and sensual. It’s more of an evening fragrance and it’s got a real carnal vibe to it. When I first wore this perfume, I worried it was a touch too sweet for me, but actually, the sweetness is playful and elegant, it’s definitely got a sweetness, but it’s not sickly, it’s more of a moody sweetness like tobacco run and warm rich vanilla. In terms of Jo Malone fragrances it reminds me of, I would say somewhere between Velvet Rose & Oud, White Moss & Snow Drop, Tuberose & Angelica and of course, it has similarities to Poppy & Barley too.

If you were to compare Jo Malone Poppy & Barley to Scarlet Poppy, I would say it’s the same flower, but in different settings. Where as Poppy & Barley is fresh and perfect for the day, Scarlet Poppy has more of an evening vibe. If you could imagine a beautiful wild poppy in a field of cereal in the sunshine, that would be Poppy & Barley. Where as Scarlet Poppy is more of a blooming cultured poppy which has been carefully grown to be the centrepiece of a luxury boutique of florals, delivered by hand, moments before a date. The same flower, but one wild and wonderful, the other much more cultivated and cared for to be the centrepiece of a hand curated bunch of blooms, which not only take on the scent of the other florals, but the whisky cocktails, cream based deserts, warm hellitrope, praline, sweet earth iris, hits of fresh fig, matured waxed wood bars and opulence of the evening.

Personally, I’m still a Poppy & Barley girl, because it’s one of my all time favourite Jo Malone perfumes, but Scarlet Poppy is a slice of delicious escapism we all need right now!

Jo Malone London ‘Scarlet Poppy’ is out now and priced at £134 for a 100ml bottle. It is also available as a 50ml bottle which is priced at £86. This post contains affiliate links. 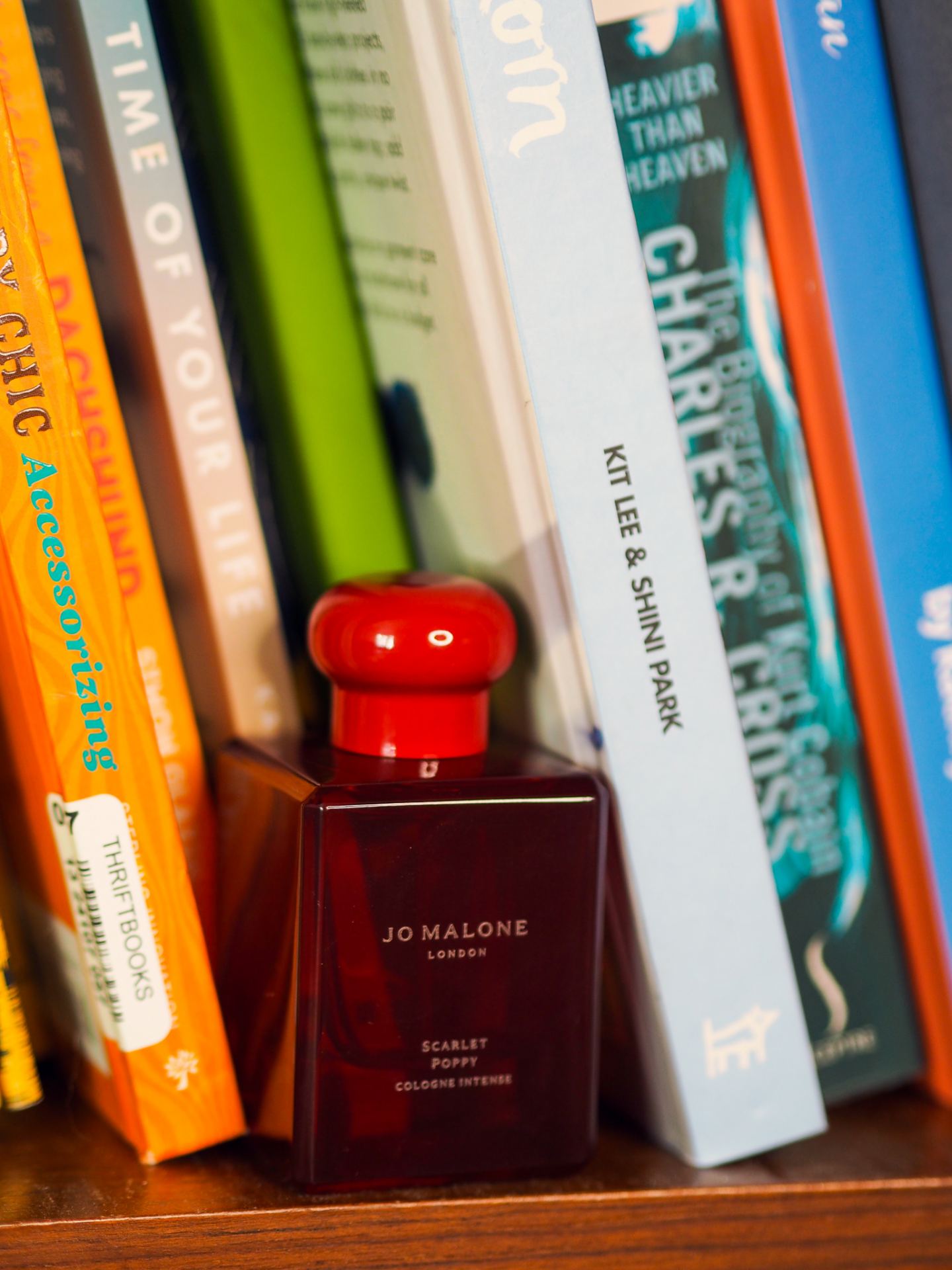 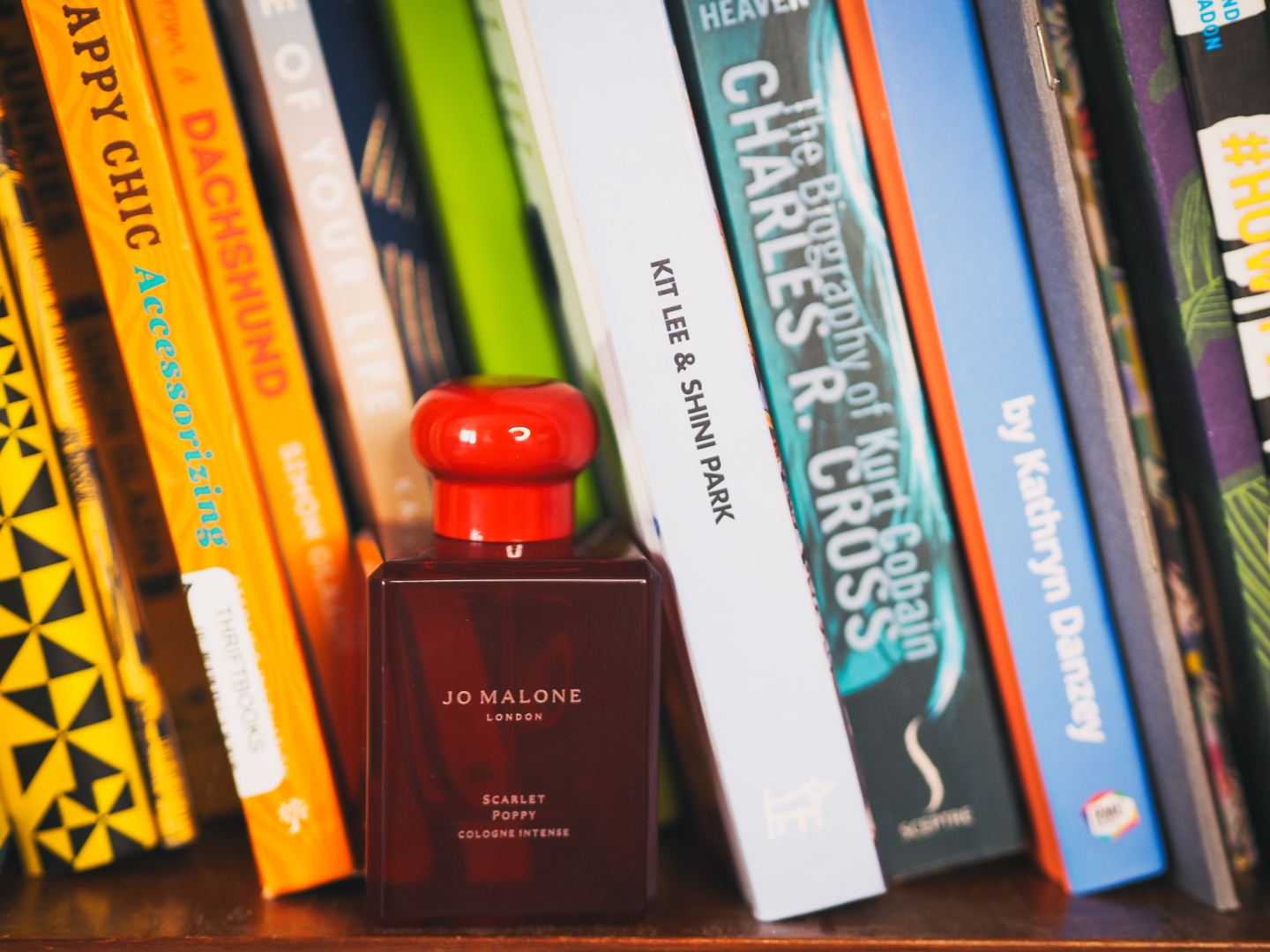 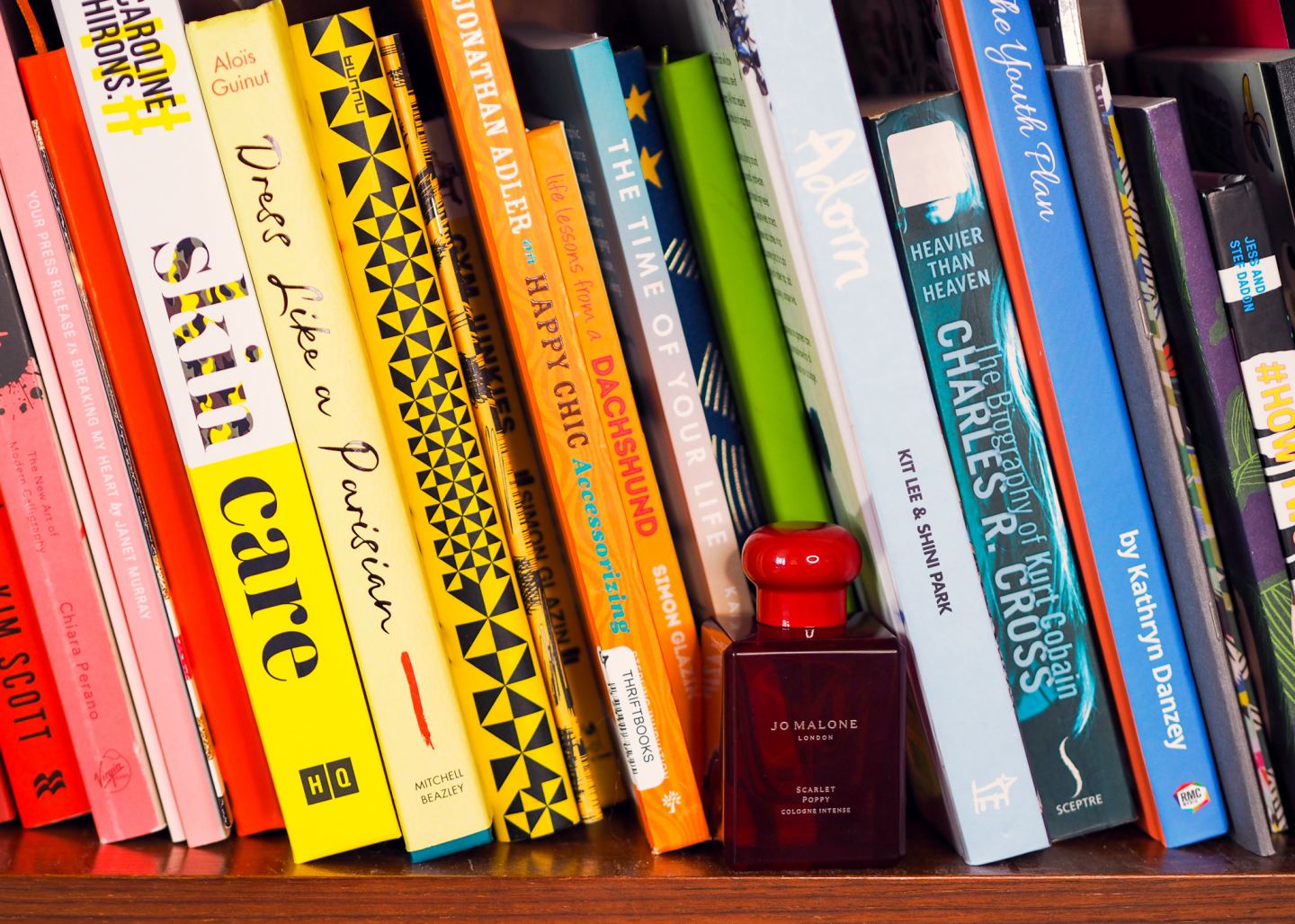