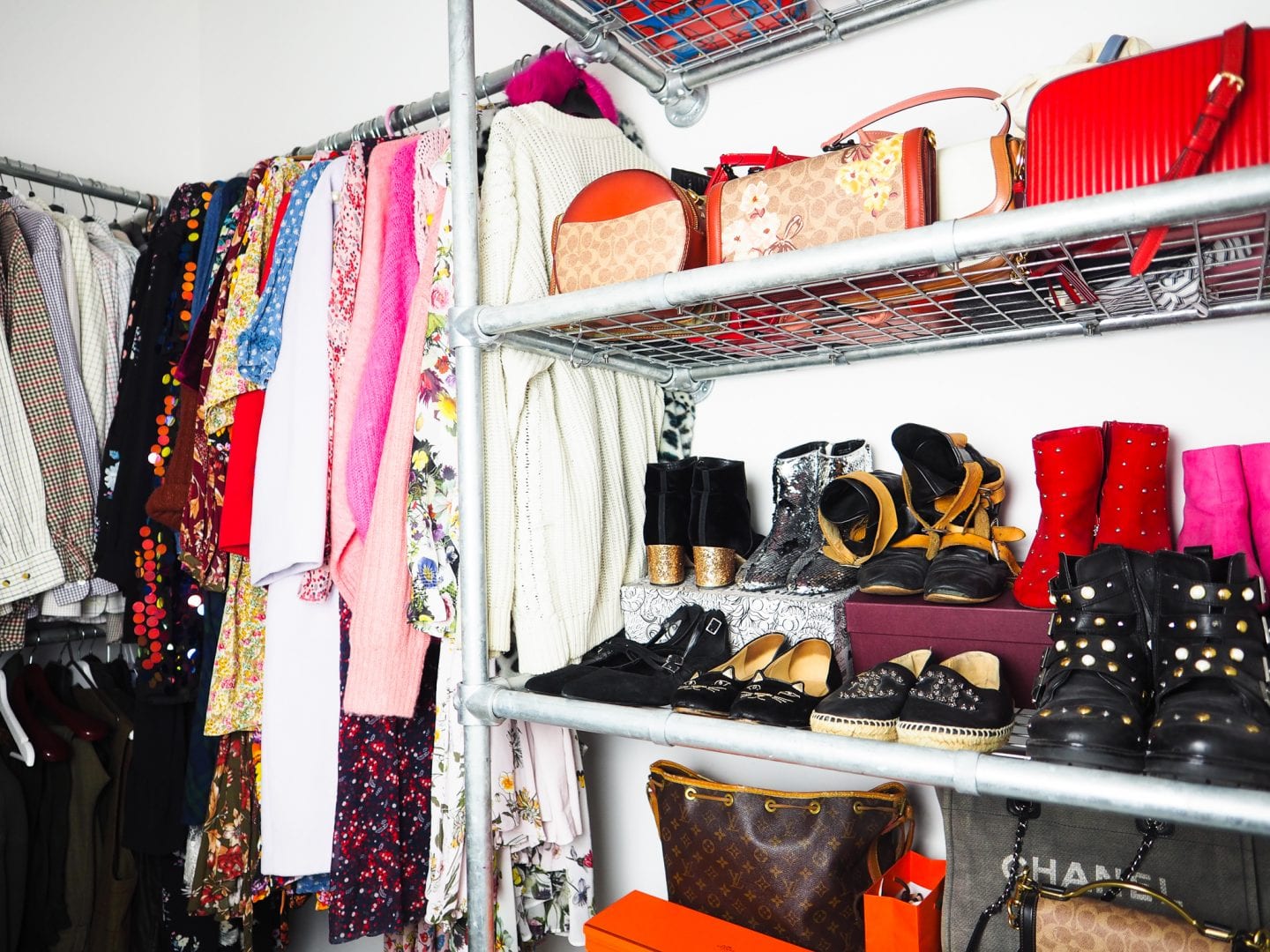 The Hoarders Guide: Declutter Your Wardrobe

OMG! We actually fitted this walk-in wardrobe YEARS ago, but it’s been SO untidy this whole time, I’ve never had the guts to actually go in there and take pictures to show you (although here’s our bedroom if you are interested!) However, a few weeks ago, we finally spent a good few hours in there and together we REALLY went for it! We got everything off the floor, refolded teeshirts, threw away hole-y socks and tights, packed summer clothes away and generally just made the walk in wardrobe the organised dream we intended it to be! Also, a huge shout out to Briony of A Girl A Style who’s post inspired me, although she’s 100 times more organised than I could ever be and her guide doesn’t include shoving things in the loft! lol! Anyway, without further ado, here’s how to Declutter Your Wardrobe, even if you aren’t a minimalist! 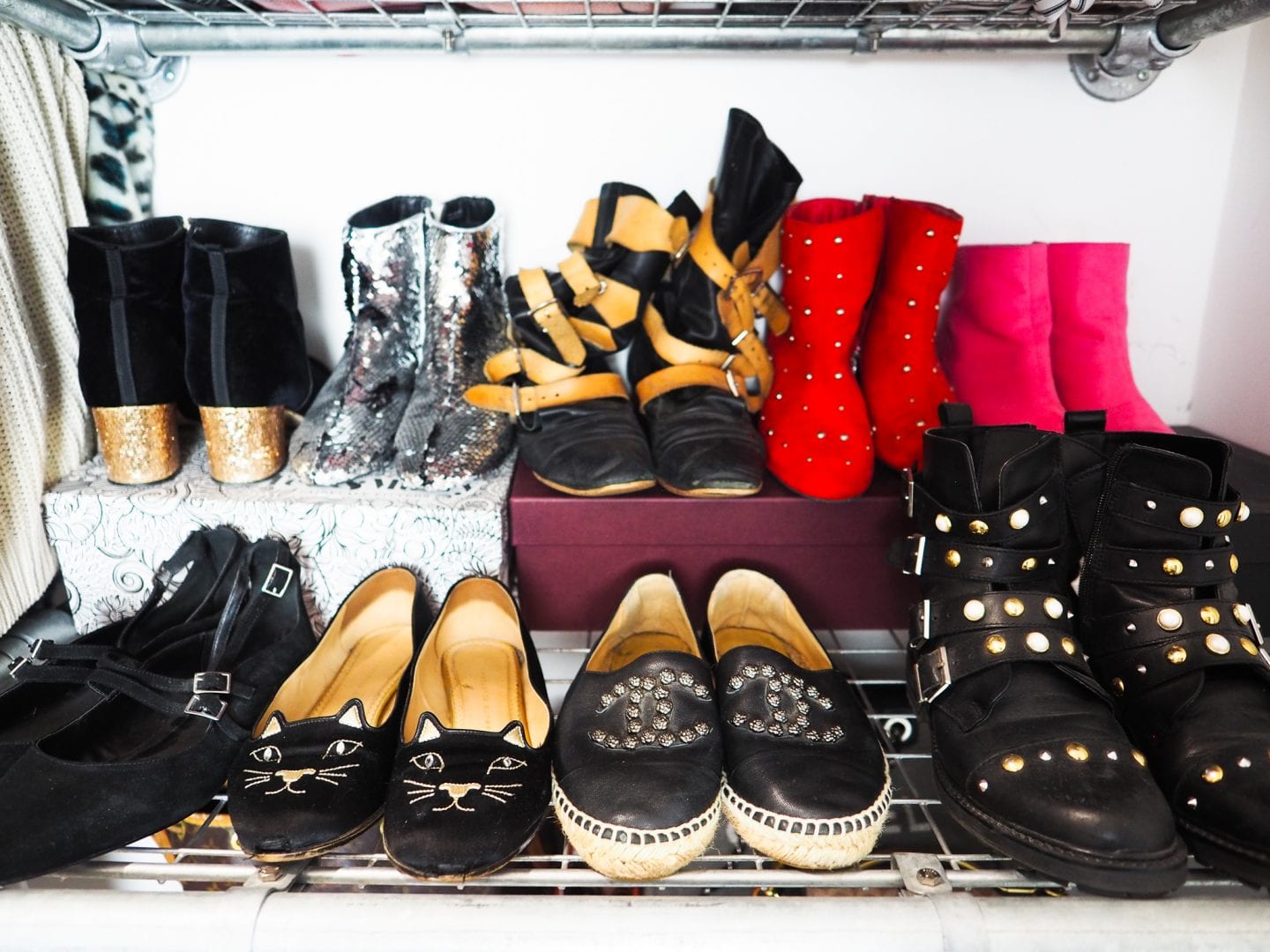 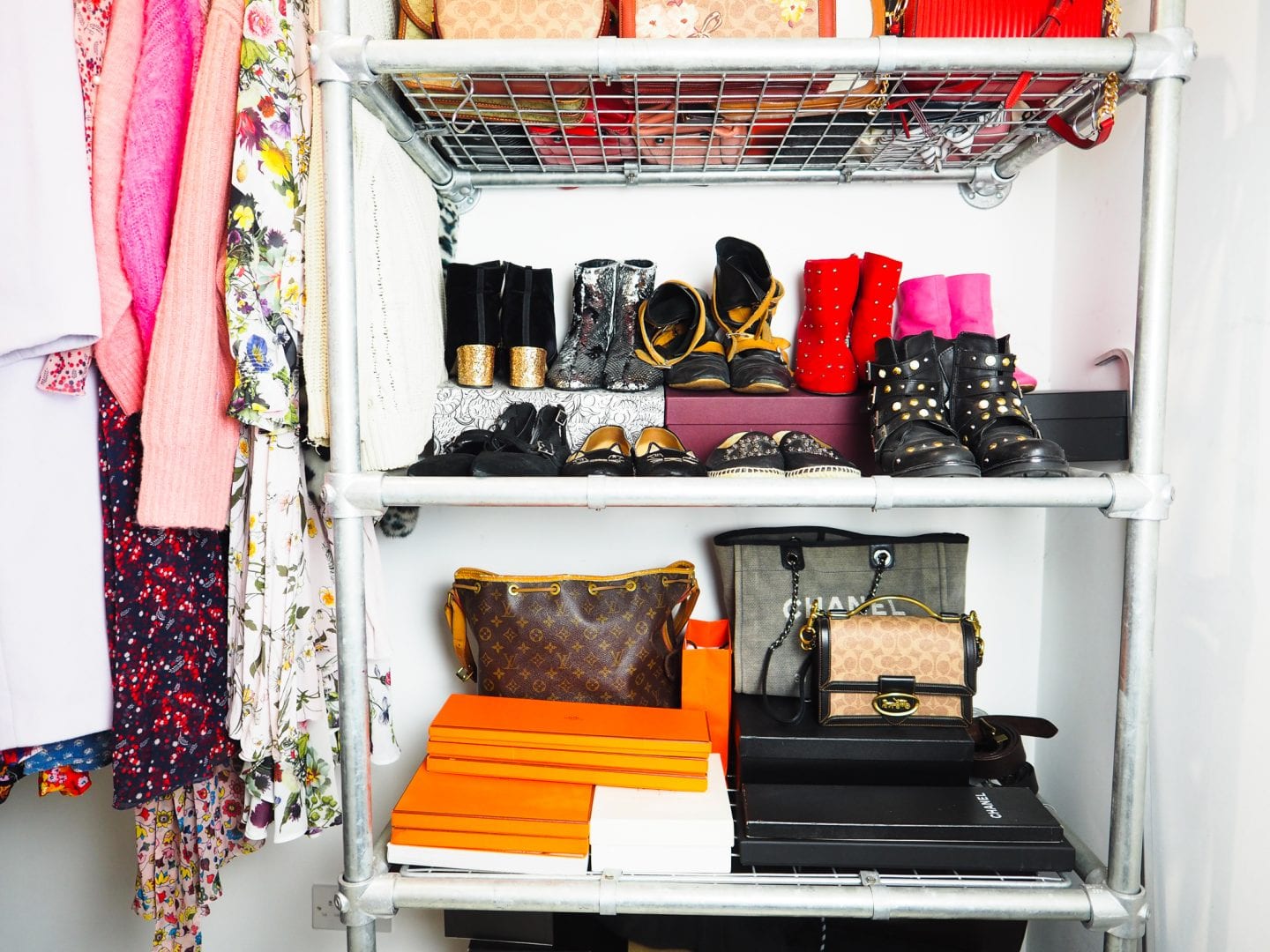 Declutter Your Wardrobe: A Step-By-Step Guide!

And there we have it, it may not be the Marie Kondo guide to clearing out your wardrobe, but I’m pretty proud of it and it feels a lot more achievable for me. My main takeaways are:

…And there we have it, The messy girls guide to declutter your wardrobe! I hope it’s of help! 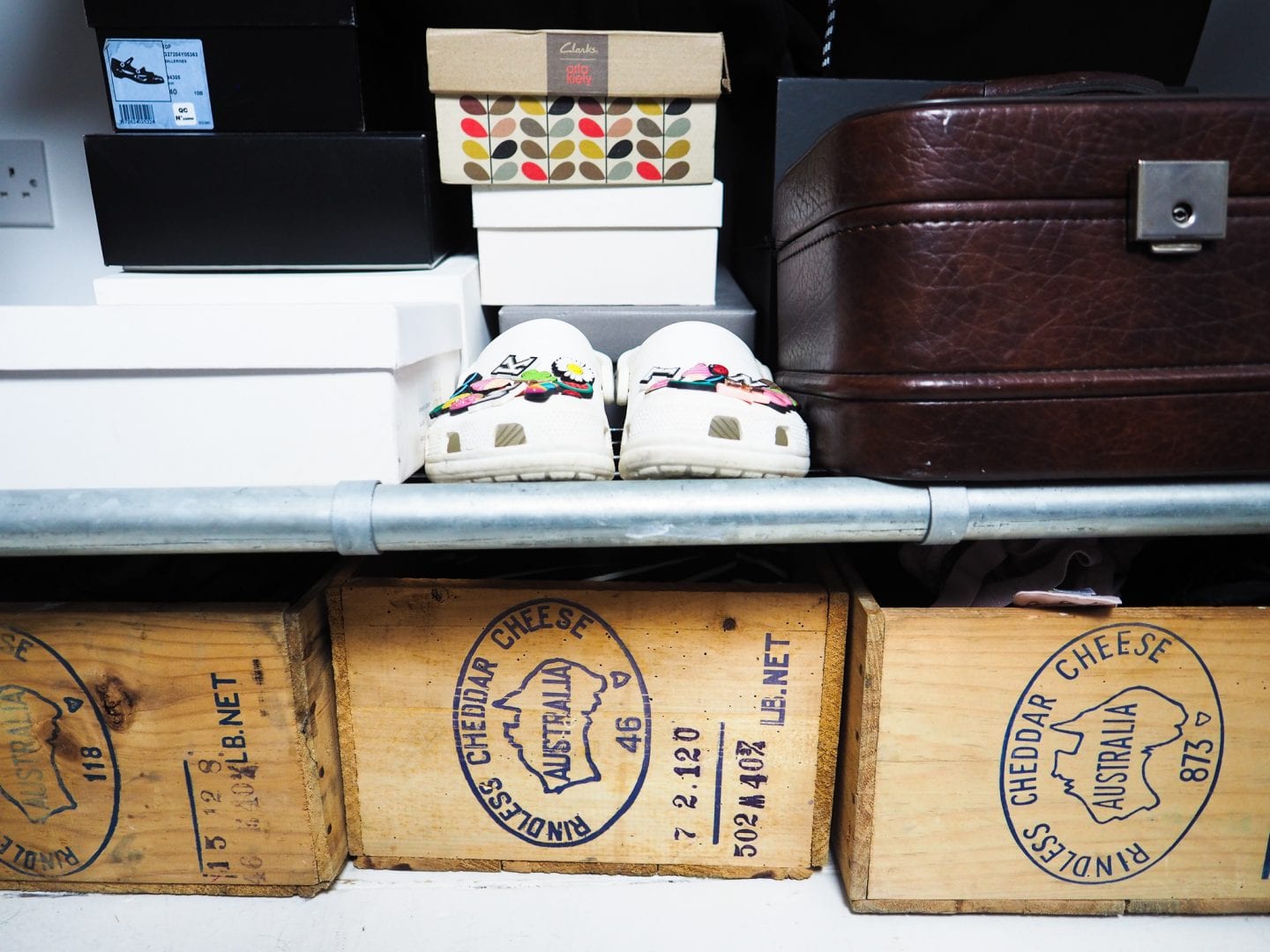 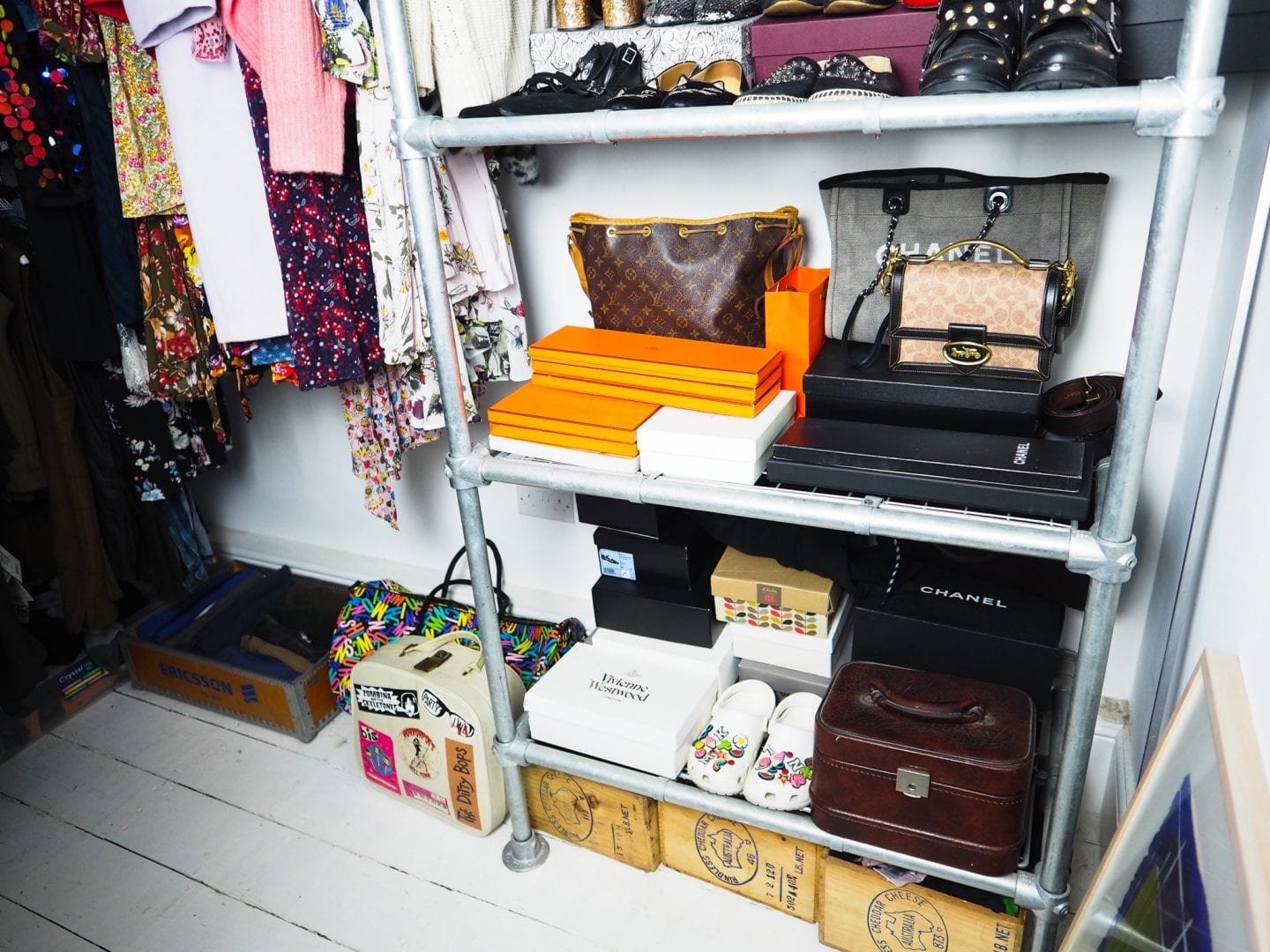 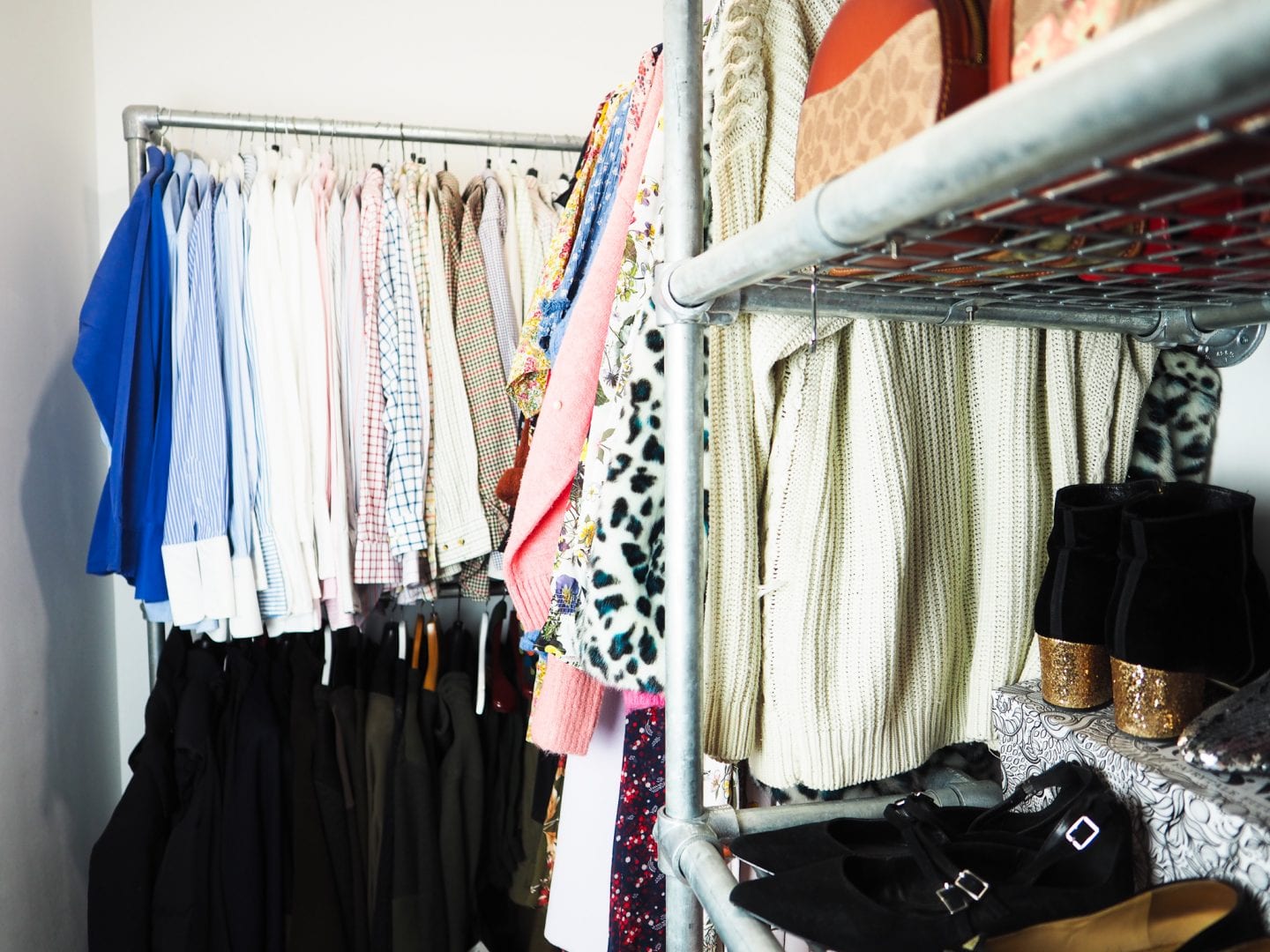 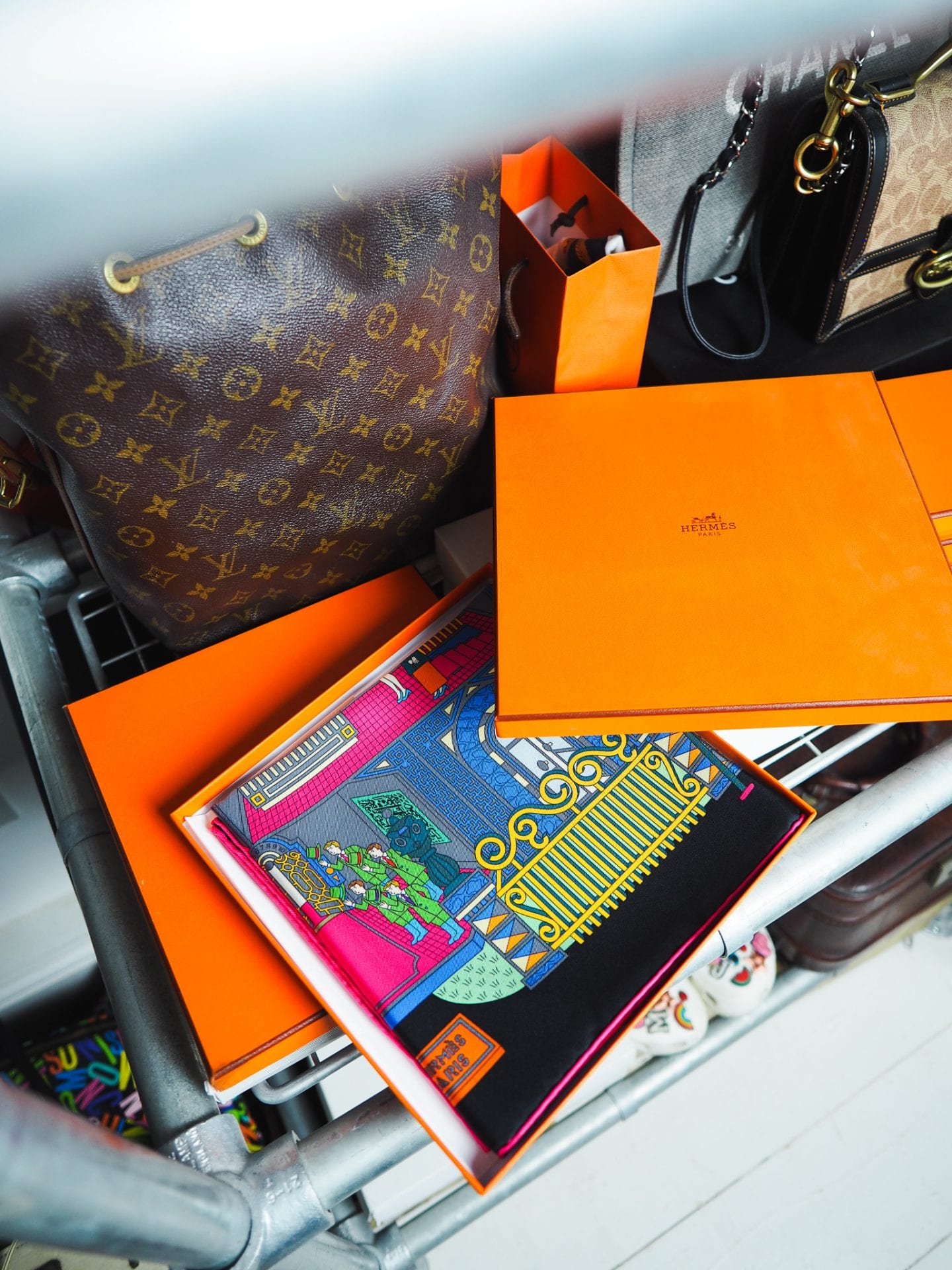 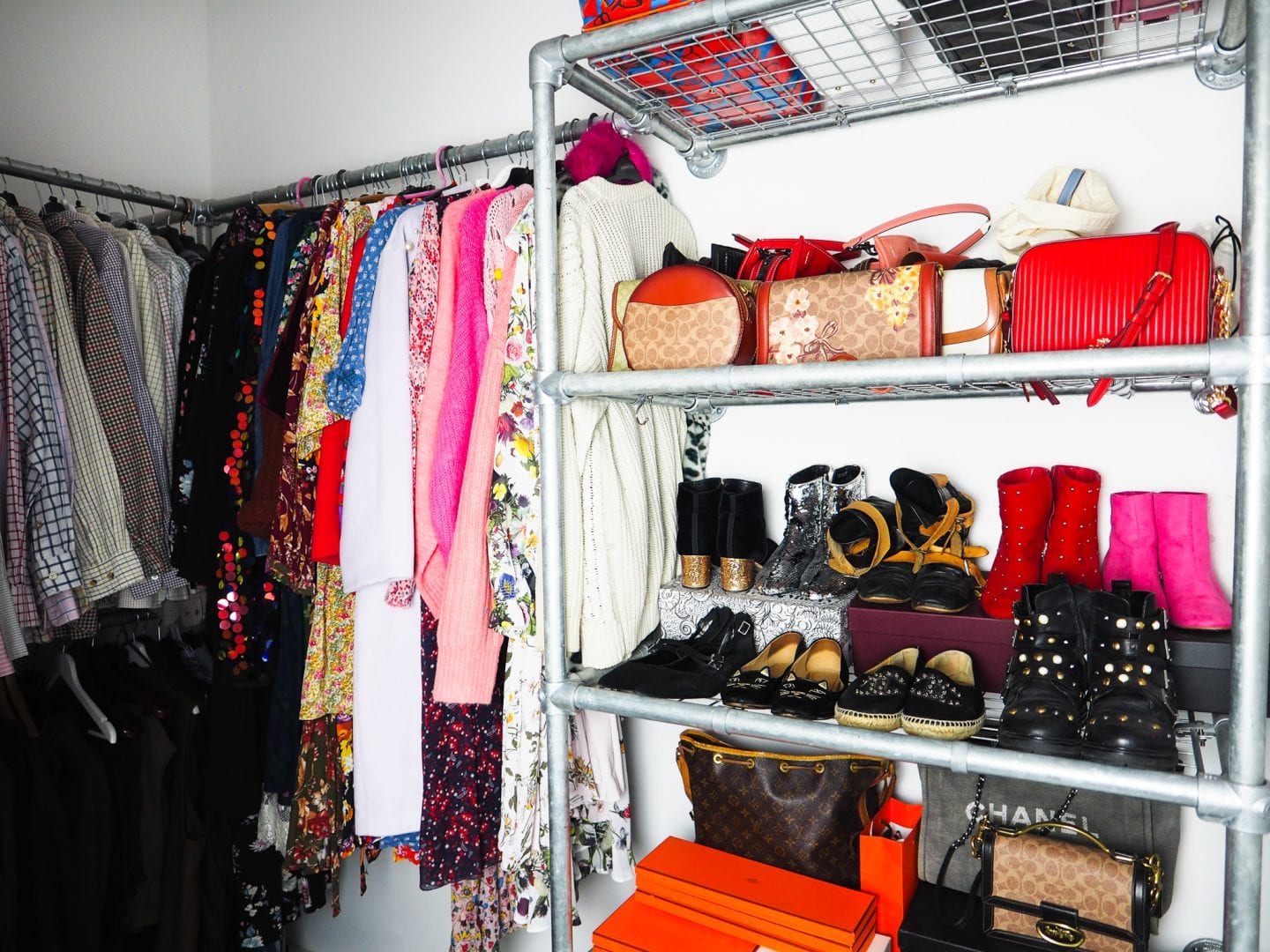 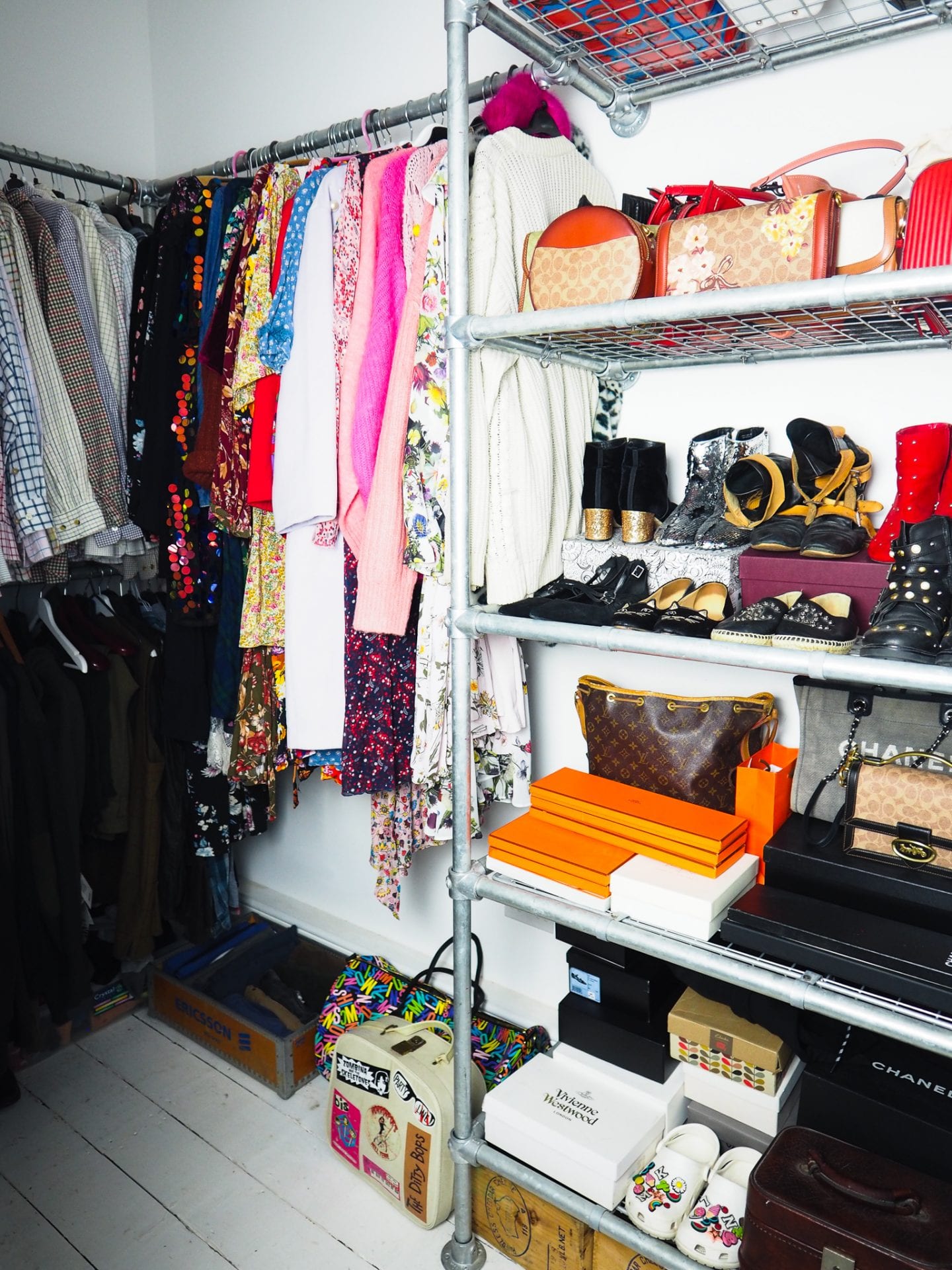 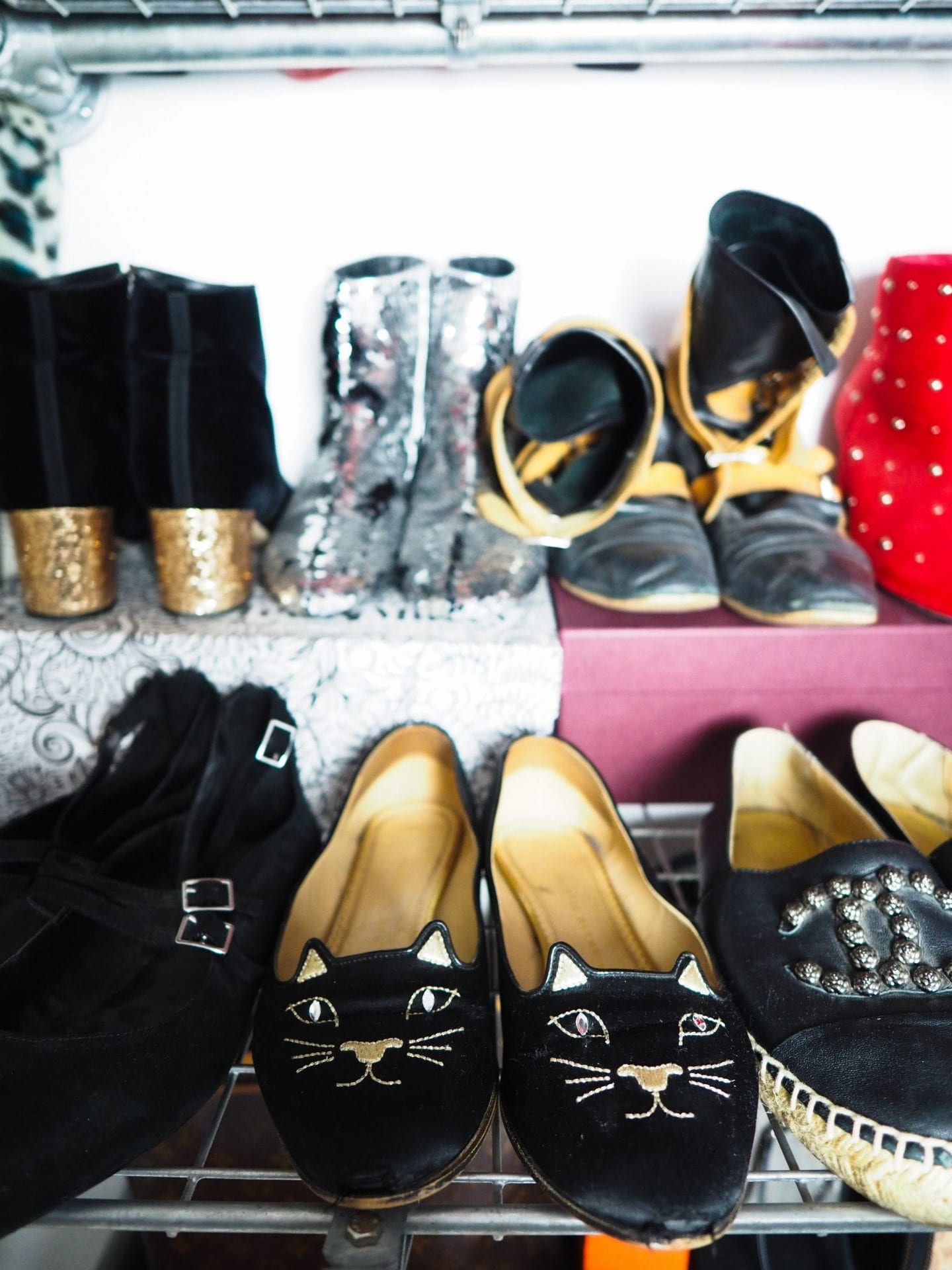 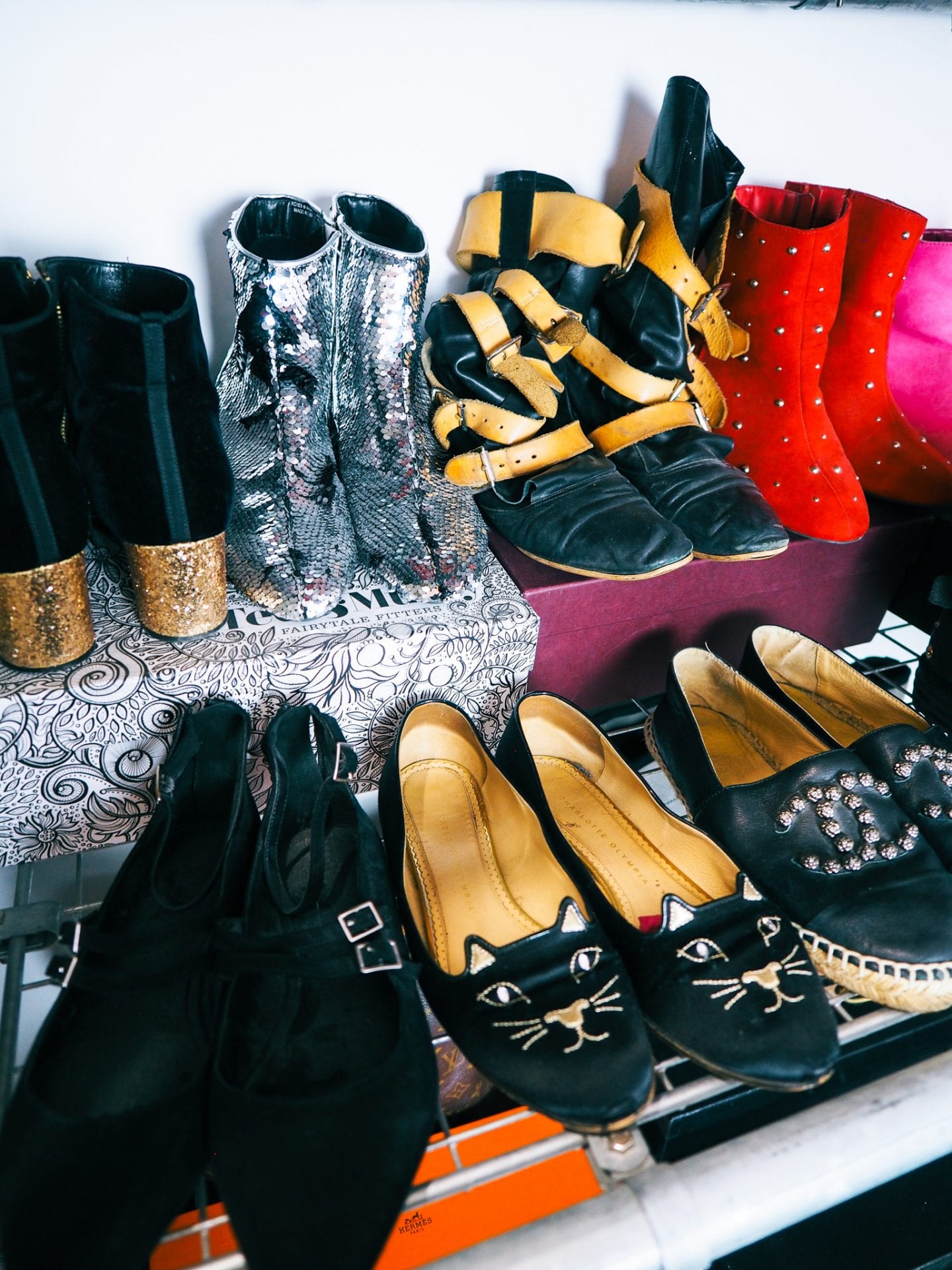 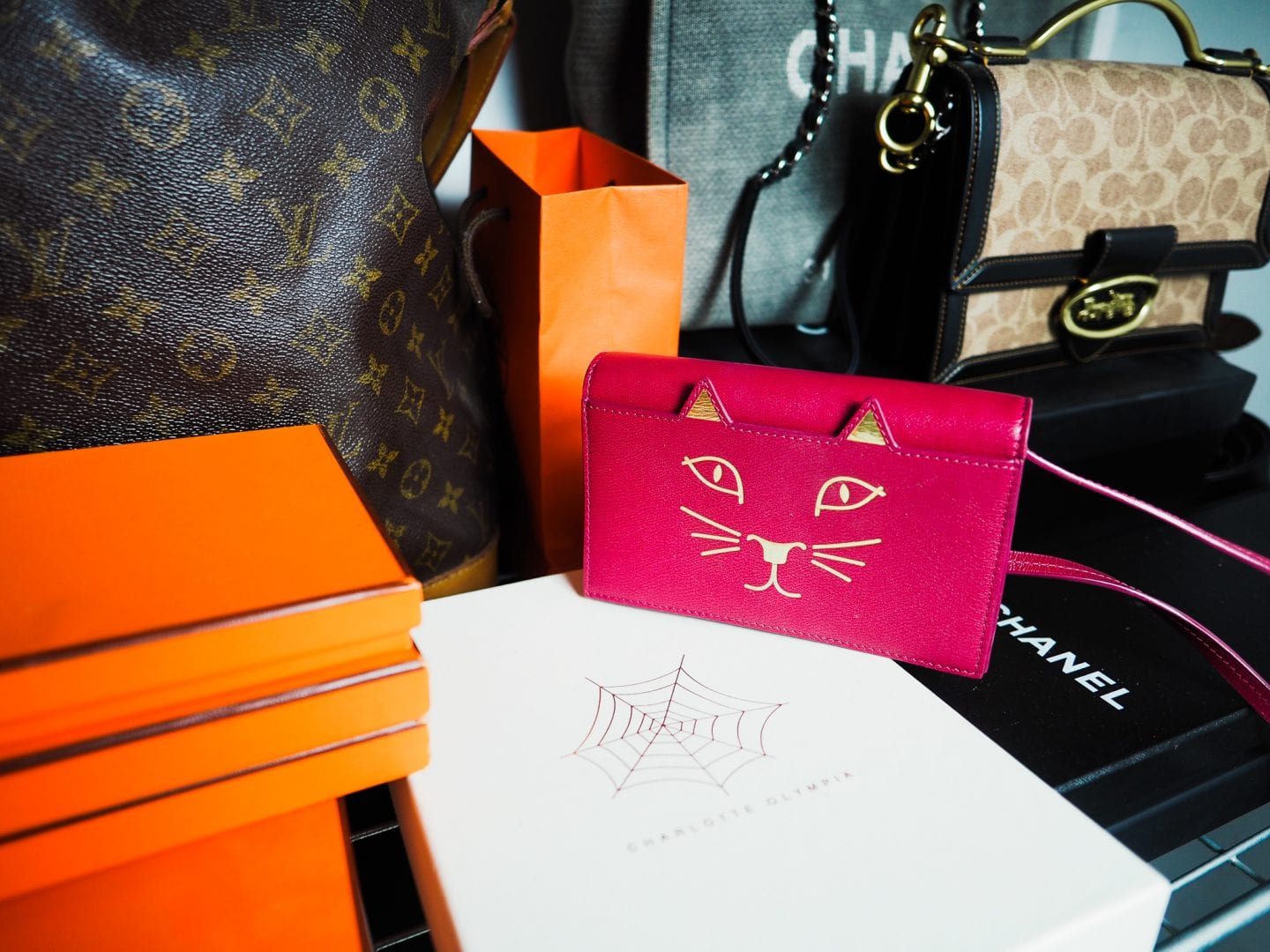