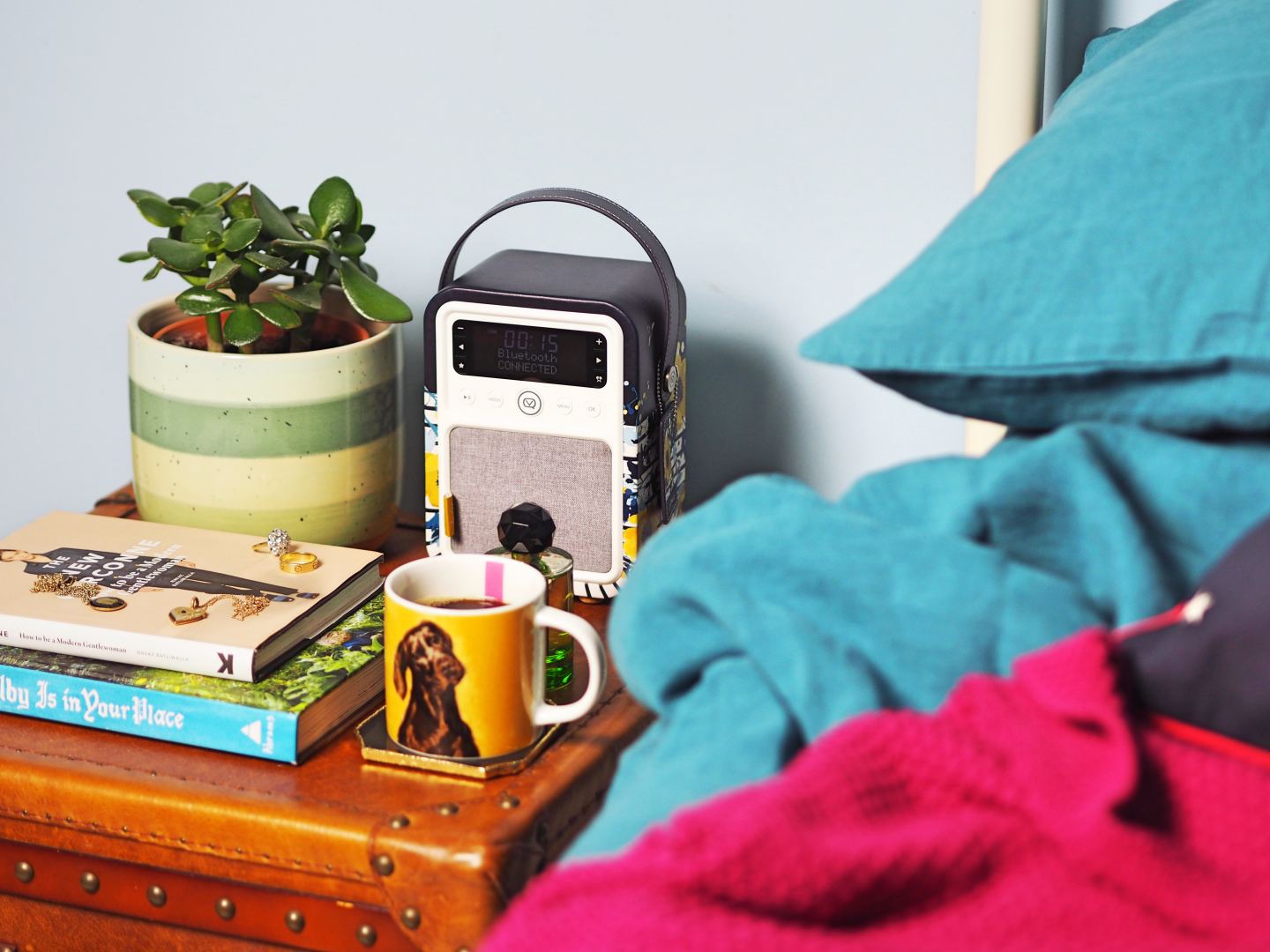 Hello friends! I realised it’s been a while since I shared some podcasts, so I’m back again with a new list of recommendations! Also, for those of you who aren’t into podcasts (yet!), forget everything you knew about dodgy radio presenters doing podcasts, times have changed and there is some incredible (free) content out there which has become a huge part of my every day life. If you aren’t on board yet, take this as a sign to explore the podcast app and see how you get on! Especially if you are a commuter, freelancer or solo-workers, they are essential!

One of my favourite ever podcasts, start with episodes like ‘Gregor’, ‘Buzz’, ‘Julia’, and ‘Jesse’, but to be honest, there’s so many great ones. It’s a really well produced podcast with hours and hours of research, care, attention and storytelling poured into each episode. It’s so good!

Criminal (& This Is Love)

I’m lumped these two together, because I couldn’t stick to just 10 podcasts, however, in my defence, both podcasts have been created by the same team. There’s so many great episodes of each, but I’d recommend starting with ‘Nothing Compares To You’ from This Is Love, and ‘A Bump In The Night’ or ‘Angie’ from Criminal. Just an FYI, Criminal isn’t about blood, guts and murder, it’s more about storytelling around the theme of criminals. I often listen to it as I drift off to sleep. 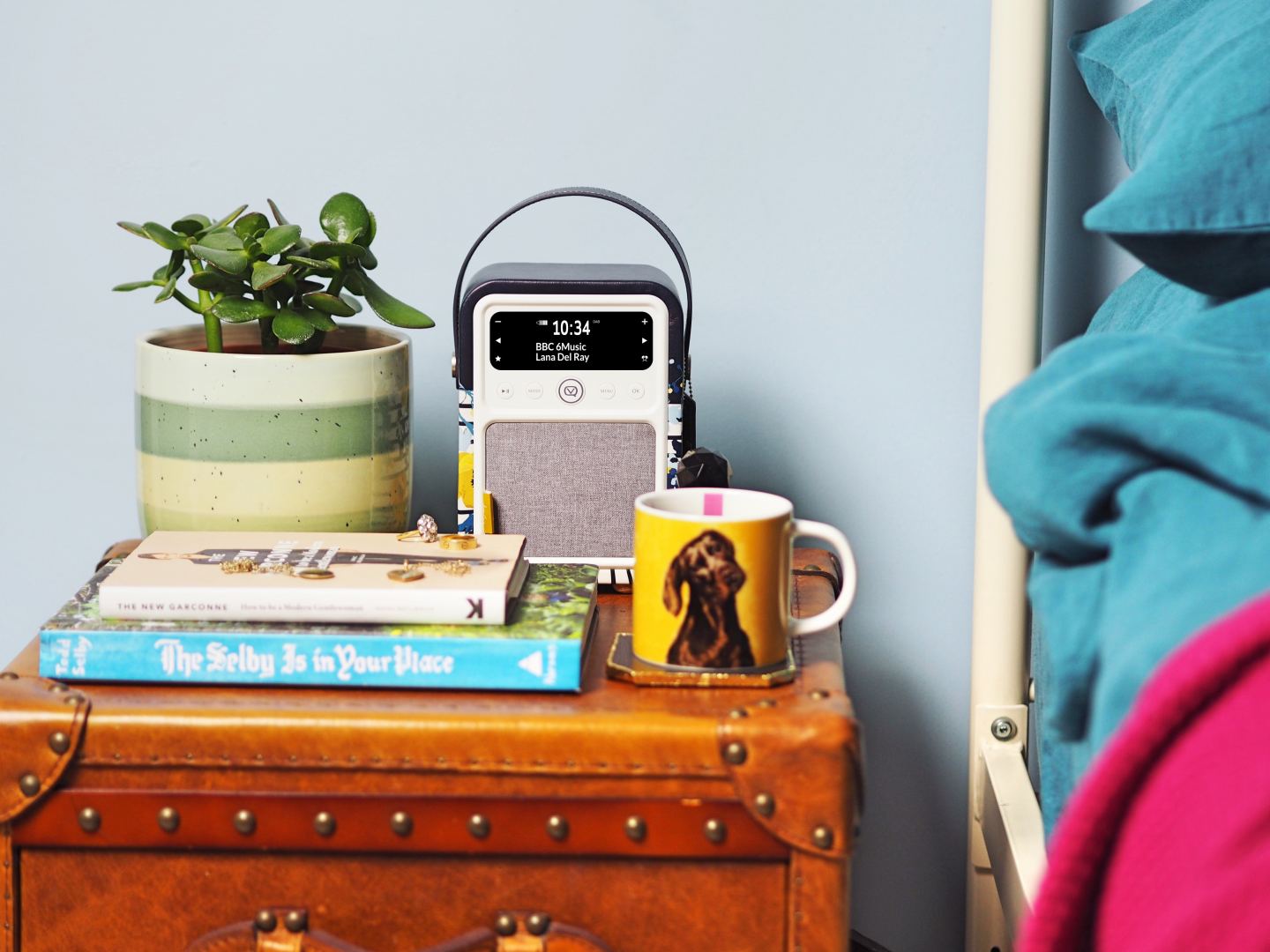 It’s quite a new podcast, but it’s a similar theme to ‘My favourite Murderer’. The two girls chat lots of cases, often historical cases and lots of creepiness. They also do mini-sodes on their adventures at their local physic fair. It’s very good. Start with the ‘Winchester Mystery House’ episode which is a really funny and really spooky. I’ve heard about this place before, but they have done a really interesting spin on it!

This is quite an intense podcast, but also really inspiring and important. It’s all about the case of Larry Nassar, the American Olympics Doctor who got away with abusing children for over twenty years, often with their parents in the room. It’s a really interesting podcast about the impact on the victims and also the court case. It’s very well done and very sensitively done.

How To Fail With Elizabeth Day

Recommended to me by @talontedlex, it’s a great podcast about working, creating, trying, failing, supporting and so much more! She’s had some amazing guests and it’s a really beautiful and inspiring podcast. Fun fact, Lex was a little starstruck when she saw Elizabeth Day at an event recently! 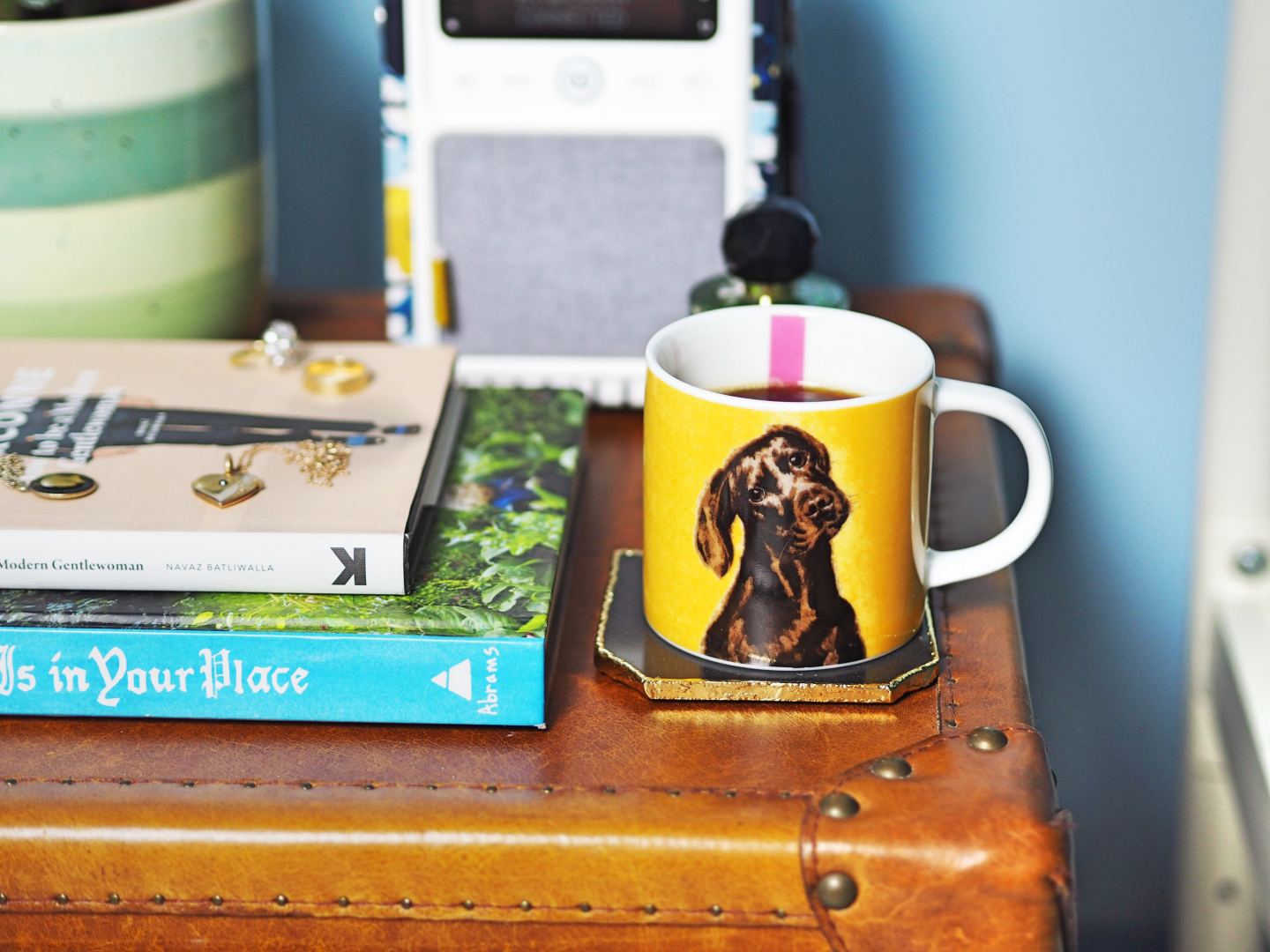 We Need To Talk About Britney

I’m not a big fan of Britney, I don’t own a single album and there’s songs and videos that they chat about on this podcast that I have to google because I’ve never heard of them, but honestly, I don’t think you need to be a fan to love this podcast! Jen who presents it is so funny and she’s super geeky when it comes to her love for Britney. It’s fun to dive deep into 90’s pop culture and iconic moments like the MTV awards, the bare feet in service stations and alllllll the the dance routines learnt at school. So much fun, even for old grungers like me!

Forever one of my favourite podcasts and weirdly there’s an episode about Britney on this podcast too! I swear, I’m not a closeted Britney fan! There’s only six episodes, but each one is perfect. My favourite is ‘Belt Buckle’, it’ll probably be yours too! 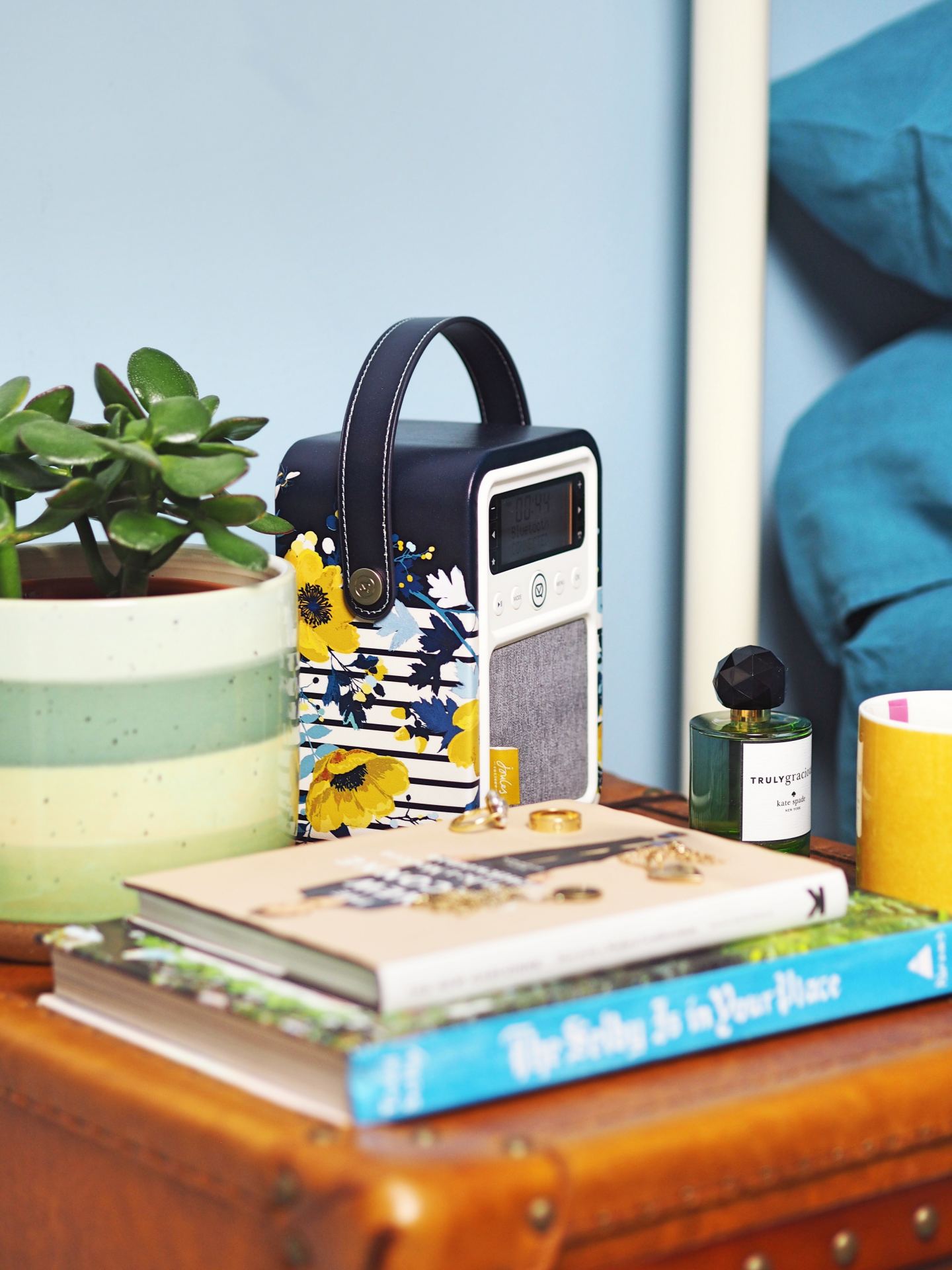 I’m a prime candidate for a cult. I would totally be sucked into something like this given half the chance!!! It’s starts as a self-improvement MLM and as you climb the ranks it turns into a cult. It’s intense and pretty amazing! Go listen!

Ok, so I’m gonna tell it like it is. I have skipped a fair few episodes, because I’ve not been feeling the guests or it’s a very US-based conspiracy theory that I don’t really get as a Brit. But there’s so many winning episodes that you need to subscribe and have some fun! Start with ‘Vampires are real’ and ‘Suge Knight Killed Tupac’. I laughed and I was kinda convinced. 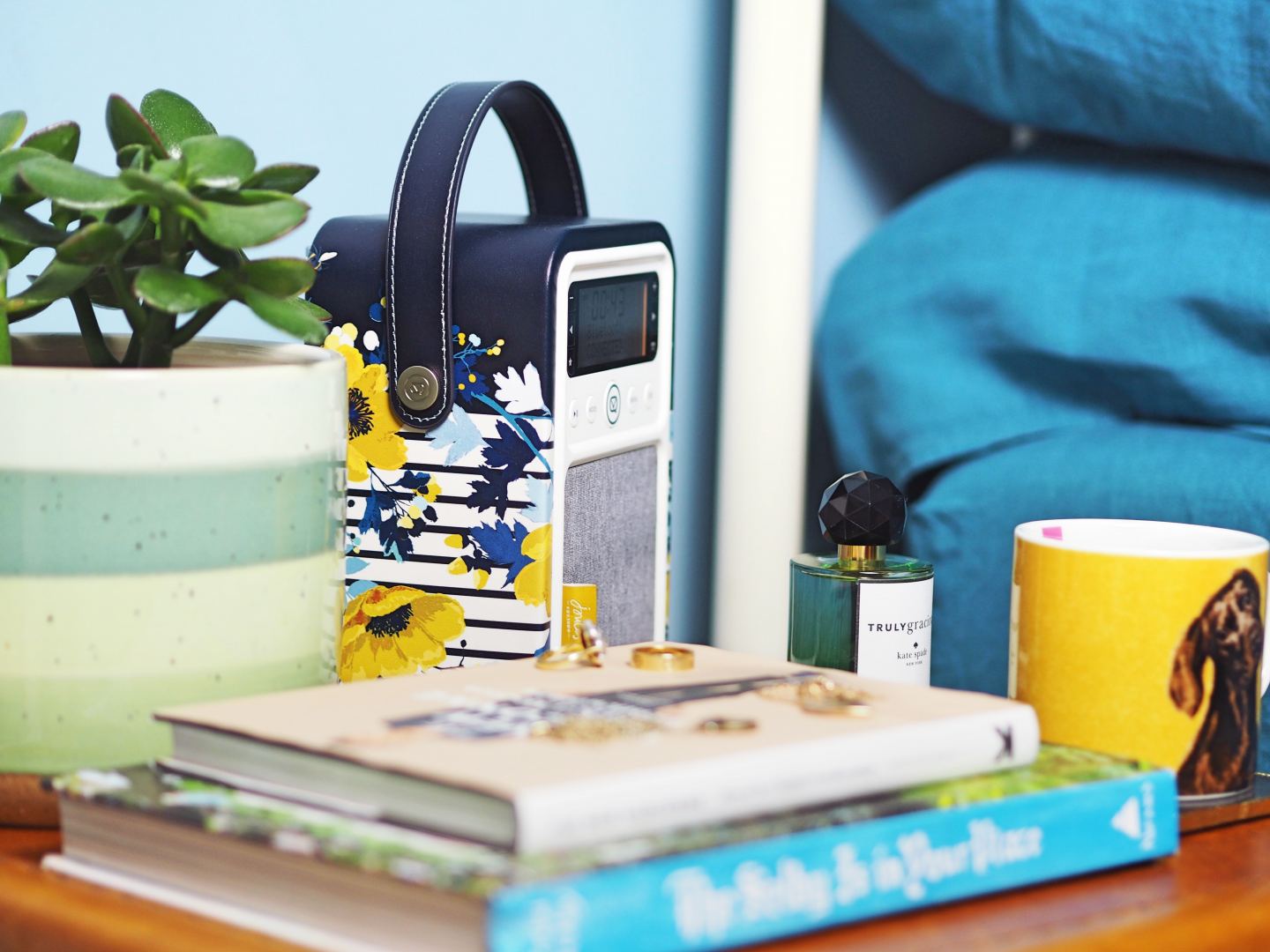 And here’s something for the Audible Subscribers…

The Last Days Of August

Again, this one is free for Audible subscribers, there’s only a few episodes but it’s about a place or building where something terrible has happened and how it’s been rebuilt in the aftermath. I feel like I’m not selling it, but I promise, it’s really interesting.

Happy listening, friends! And if you have any questions or recommendations for me, please do let me know in the comments below or on twitter or instagram (I’m @labelsforlunch). Also, the radio is My VQ X Joules, it was #gifted a while ago and I love it, I have their radios scattered all around my house. 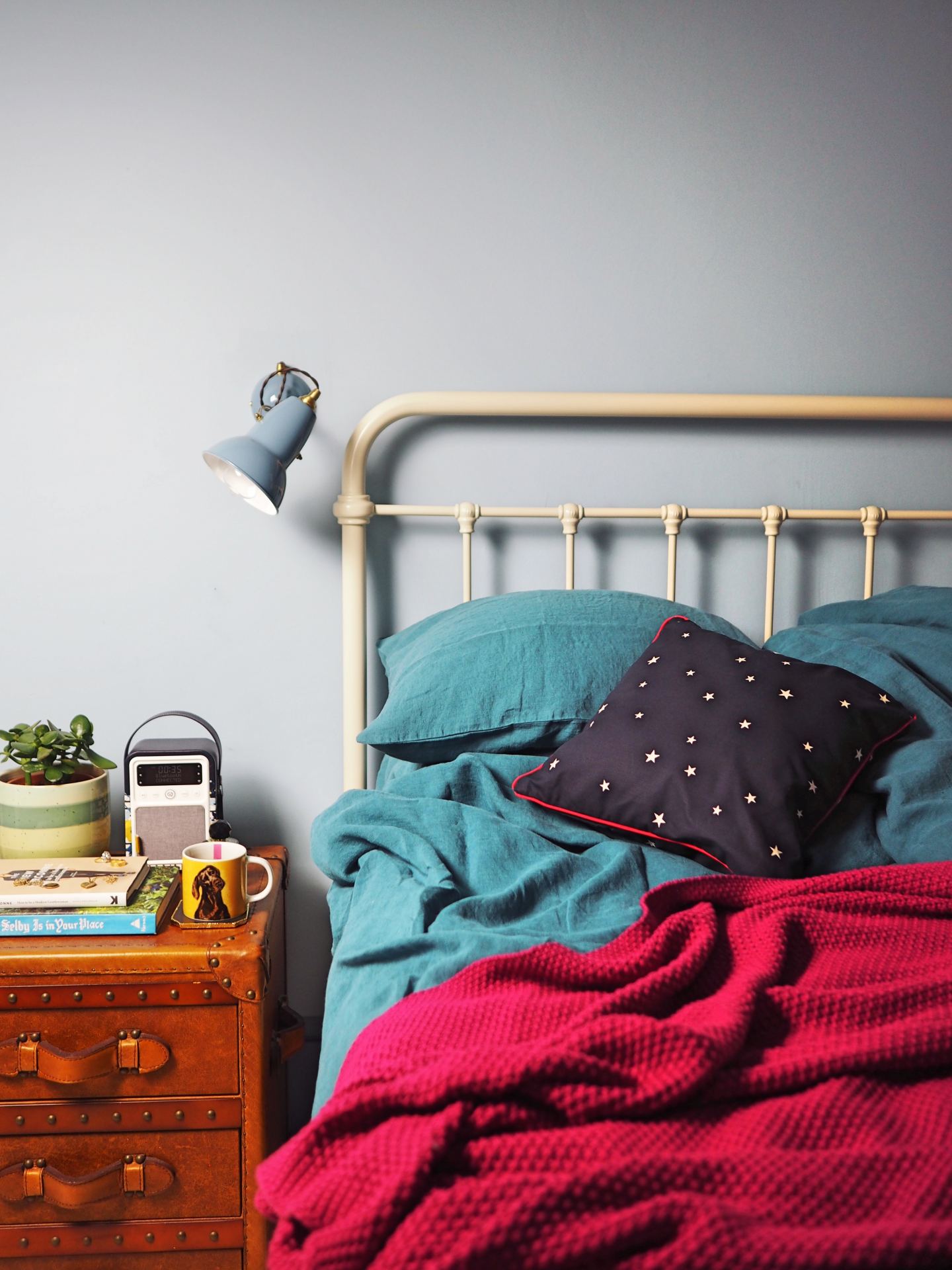