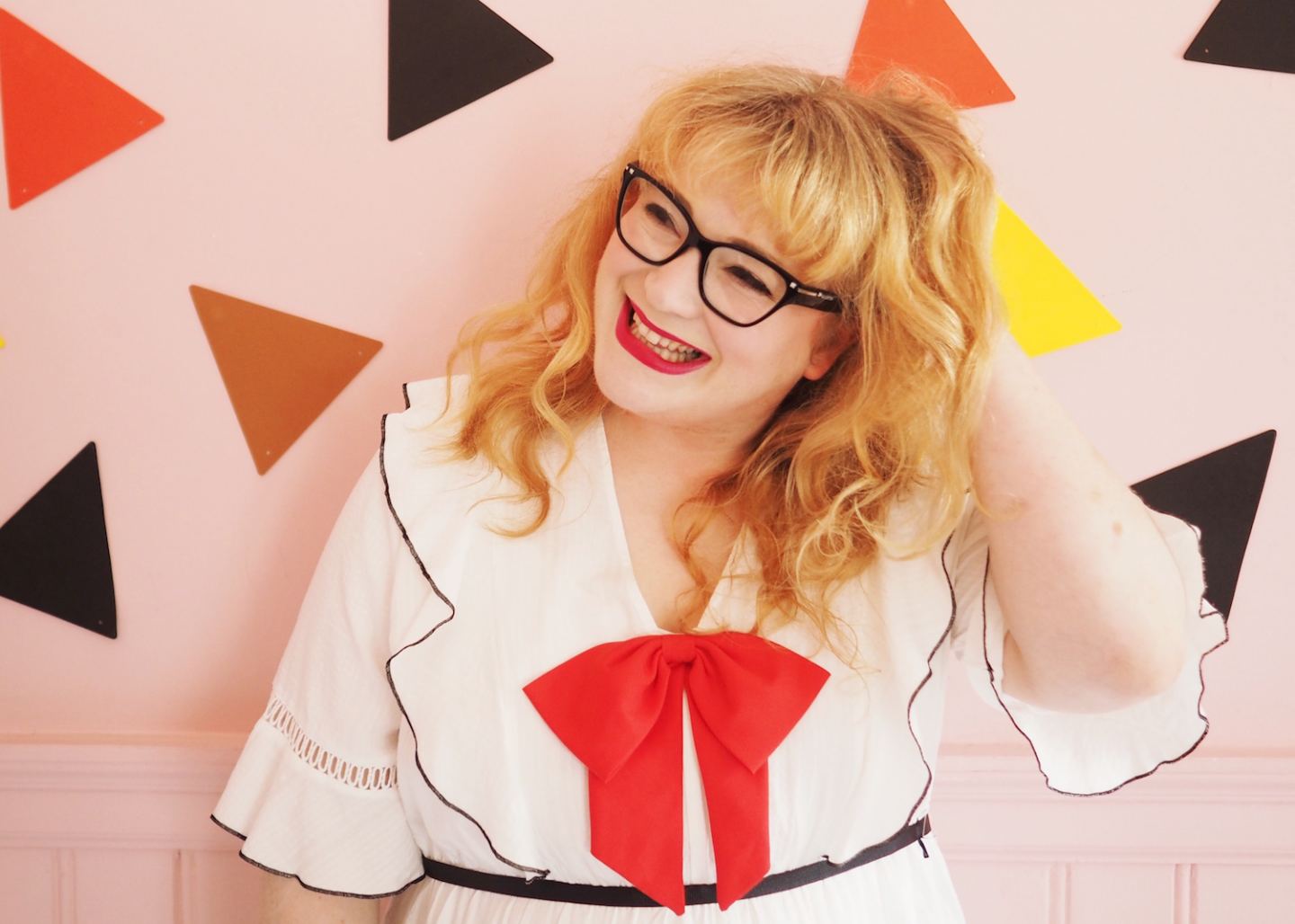 I know everyone else is telling you how to ‘Streamline your style’, ‘fold horizontally’ and ‘Clear out anything you haven’t worn in 12 months’. But I’m here to question that! Just because you haven’t worn something in 3 years, doesn’t mean you won’t want to revisit it at a later date, similarly, if you have daughters or nieces, it’s possible in ten years she would go nuts for your vintage Monki / Topshop / Vivienne Westwood. Sometimes when we start to clear out, we can go too far. It can feel SO good to do a big purge old items of clothing, but be careful, you don’t want to be left with regrets. Personally, I’m a big fan of clearing out my fast fashion (boohoo, primark, matalan, I love you guys, but you were never designed to be in my wardrobe for 10 years!), whilst my Topshop X Meadham Kirchhoff, vintage Laura Ashley dresses and Vivienne Westwood bags will be packed up in storage boxes or vacuum bags and put in the loft for a later date. If I change my mind, I can always clear them out in my next purge, but for now, they are doing no harm packed away in storage! I’m not saying don’t clear out, I’m just saying be mindful when you do your next purge. Don’t get too flippant and really question yourself before you get rid of anything which feels special, even if you haven’t worn it for a while. Also, if you are due a house move soon, be especially careful. This is always the time where I get rid of way too much stuff because I figure if I get rid of it, I won’t need to pack and unpack it at the other end. Big mistake! This is not the time to making these decisions… pack it up, move it and you can always have another clear out when you are settled. 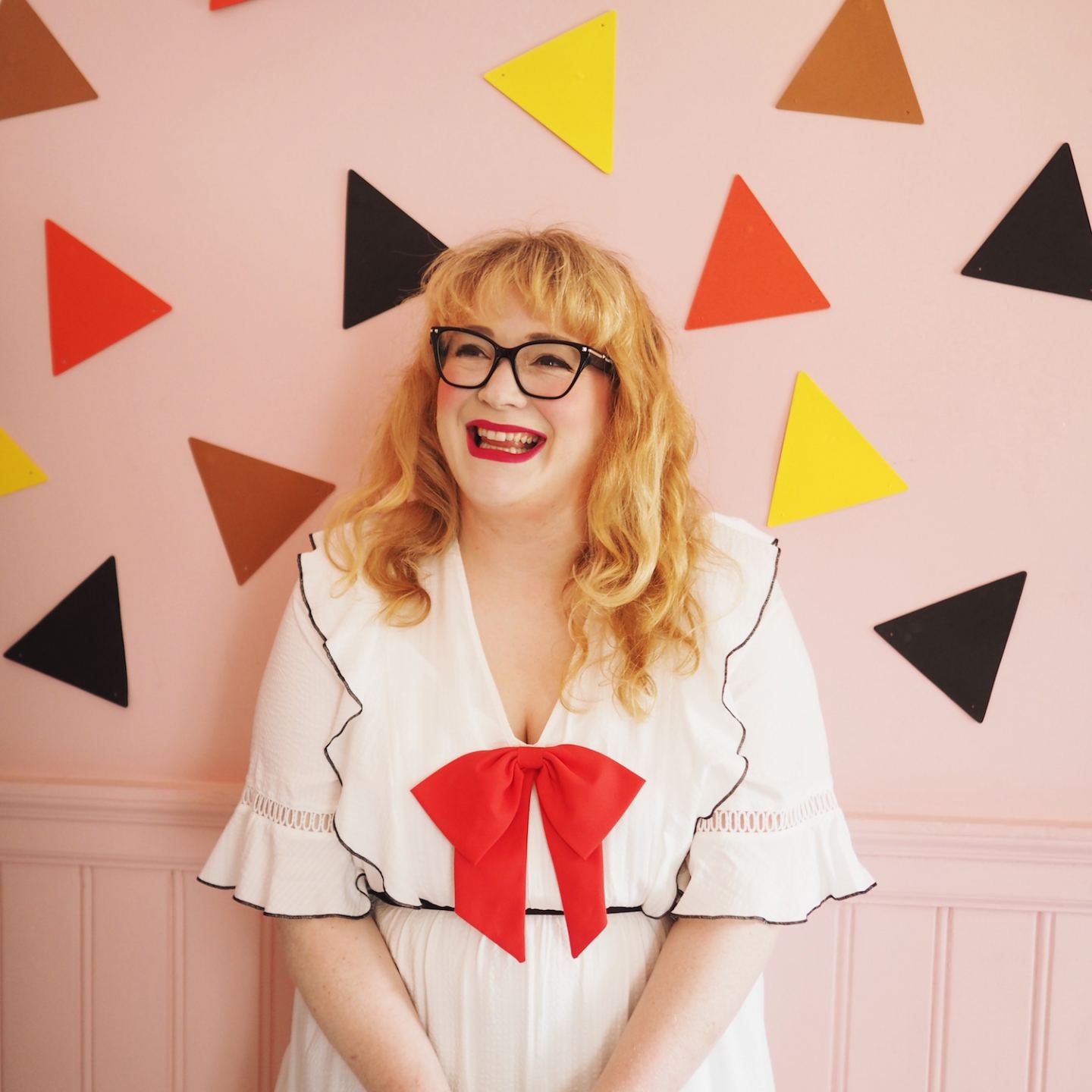 There is so much amazing fashion around at the moment and there’s plenty of choice for every budget, however, isn’t it great when you have something super cool which is long gone from the high street? I’m taking about a great Monki jumper from 3 years ago or a Kate Moss for Topshop dress from 10 years ago. Back in the day you might have worn that dress with wellies and an open waistcoat to a festival, maybe these days, you wear it with studded biker boots a messy bun and a cute double breasted blazer. Great pieces of clothing can be reinvented season after season and doing this can save you a bundle and also feel really great. Fun fact: Did you know that Patricia Field bought the Sex & The City wardrobes from thrift stores and consignment shops for years before the big designers started working with the show? Another reason why I’m a big fan of packing away clothes I haven’t worn for a while and putting them in storage, is because instead of them becoming items you are sick of seeing at the back of your wardrobe, when you rediscover them they will feel like treasure!

As for my outfit, this dress is from Marks & Spencer and it was part of this Summer’s collection. Even though it’s all sold out now, it’s such a gem of a summer dress which I know I will be wearing it for years and years to come! It’s a great shape, really comfortable and fun to accessorise! Today, I’ve opted for no jewellery, just geek glasses (actually, they are Valentino!) and a big red bow at the neck, where did I get the bow? Well, I’m so glad you asked! It actually used to be attached to a vintage plaid dress I had about ten years ago which I ended up throwing out because it was so full of holes. But before I threw it out, I took of the bow and I’ve had so much fun jazzing up other outfits with it! (see here). See, it’s all about reinventing your vintage wardrobe! 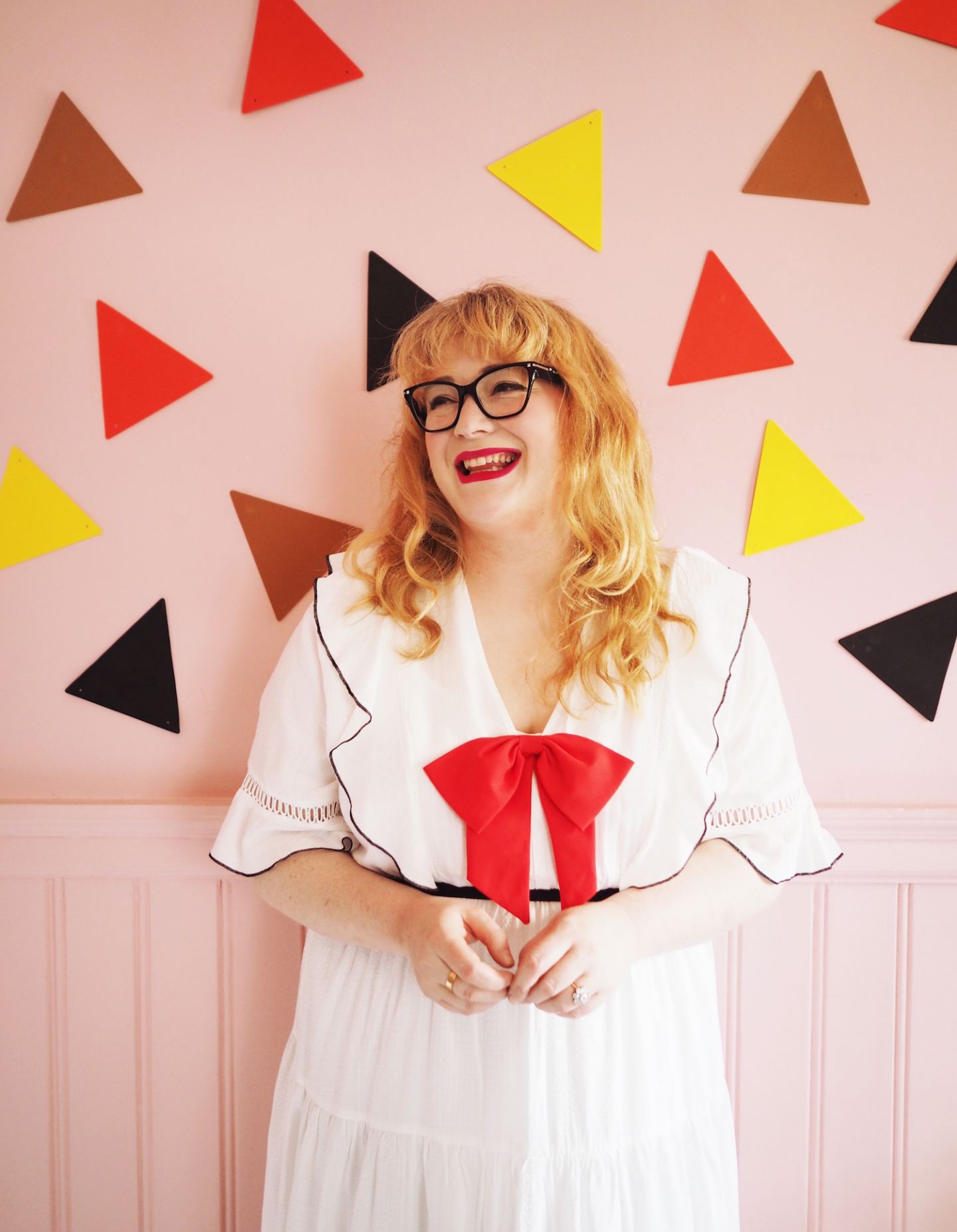