“You can be the ripest, juiciest peach in the world, and there’s still going to be somebody who hates peaches.”

Seriously, have you ever heard a truer statement!?! I’ve spent half my life feeling like a wonky peach and sometimes, I feel more like an apple. But here’s the thing, we can’t be liked by everyone. It’s just not possible, there’s always gonna be someone you rub up the wrong way and vice versa. The world is filled with oodles of fruit and not all of them ‘mesh well’, as Cher Horowitz would say. Apple and blackberries make a great crumble, but pineapple and tomatoes… not so much! If you rub an apple up against your jumper, it’s gonna shine and be a better apple, you do that with a peach, it’s likely to just make a big ol’ mess of your jumper and ruin the peach. Does that make sense?! But basically, we are all different, one size doesn’t fit all, not all fruits combine to make a great crumble. 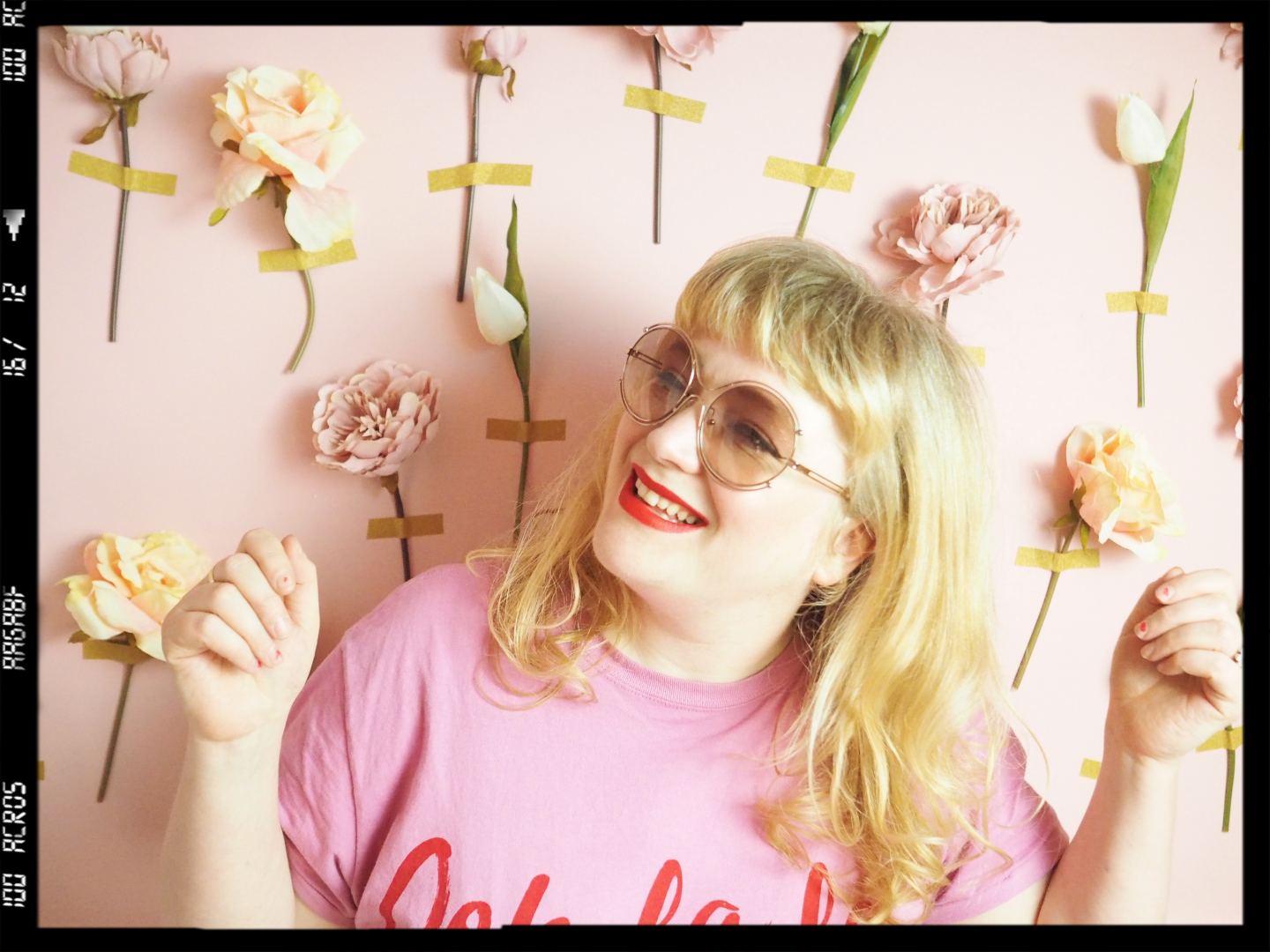 ‘Work Hard & Be Nice To People’

I spent most of my twenties convinced that everyone hated me and feeling varying levels of paranoia over who was talking about me and what I did to annoy them. It’s very possible I was a bit of a d**k and everyone did hate me, but it’s more likely that that I was just paranoid, self concious, insecure and all those glorious personality traits. In my thirties, I think I’ve chilled out a bit. Sometimes I might say offensive or stupid things without realising it might bother people (and I’m sorry) but other times, I’ve come to realise we are all just different fruits and what some people might see as funny and charming, others see as loud and obnoxious. I’m not saying you should run around town being a b***h and blame it all on being a peach. I honestly believe ‘Work Hard & Be Nice To People’ should be a mantra we should ALL live by, but it’s also really important to remember that not everyone can get on and not everyone likes peaches and you can’t beat yourself up about these things. Admit when you are wrong or rude, learn from it and move on. You can’t crumble with everyone, hell, even if you could, you wouldn’t have the time in your day to cook that much! My friends, it’s time to be a little kinder to yourself and realise that you are a ripe, juicy peach, but not everyone likes peaches!

There was a time I wouldn’t have felt confident enough to post this many selfies on my blog, I guess I wanted to hide at the back of the fruit bowl. But quite frankly, I no longer think I should be perfect to be allowed to post my face on the internet, instead, I want to share my new haircut, big smile, goofy self and my brand new Chloe sunglasses with you all!

Oh La La Top (past season from Simply Be, check out there current season!) 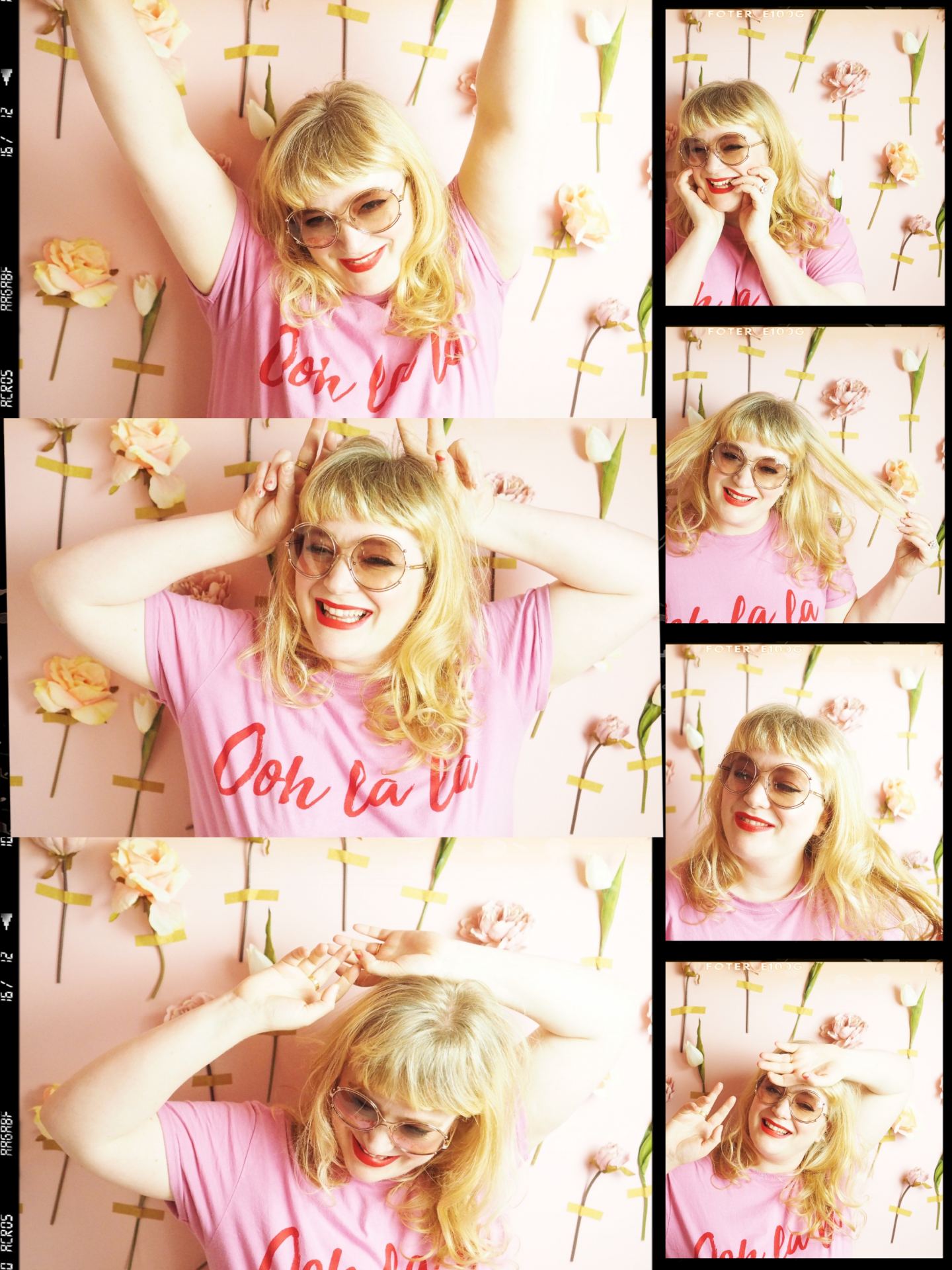