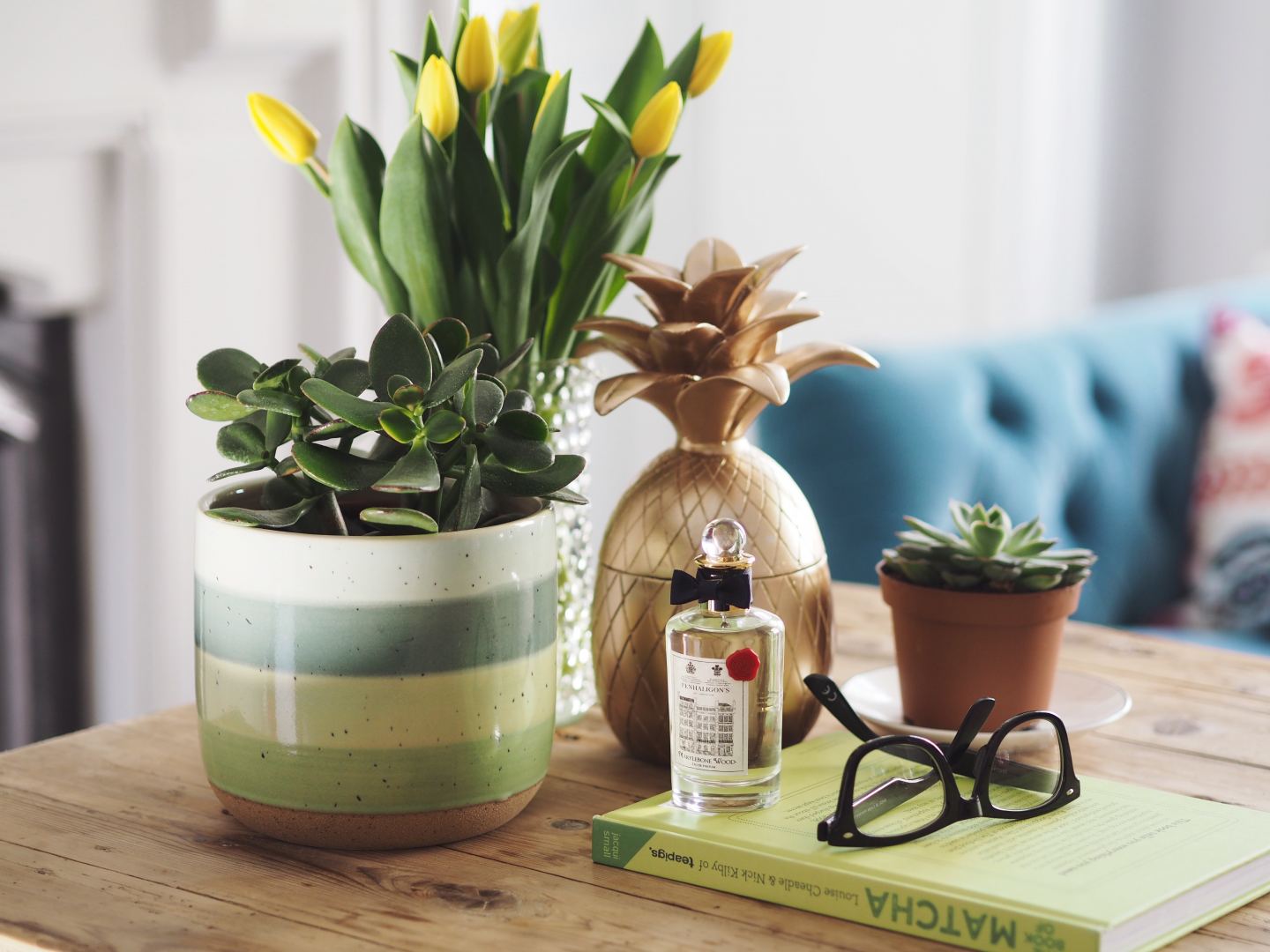 “A winding lane, Georgian brick houses, Sherlock Holmes’s abode, and the Wallace Collection, as well as its proximity to London’s parks; all are a breath of fresh air.” 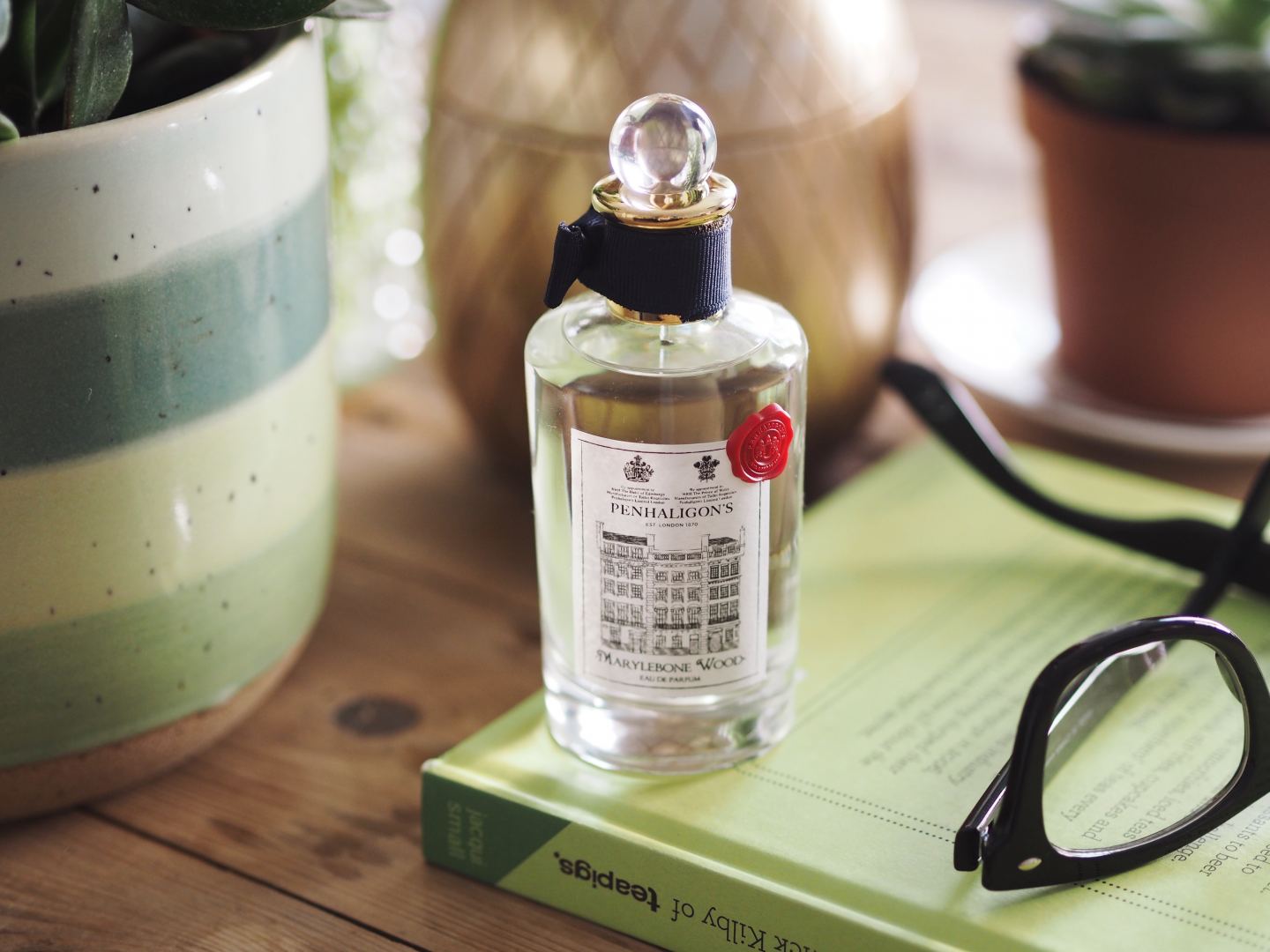 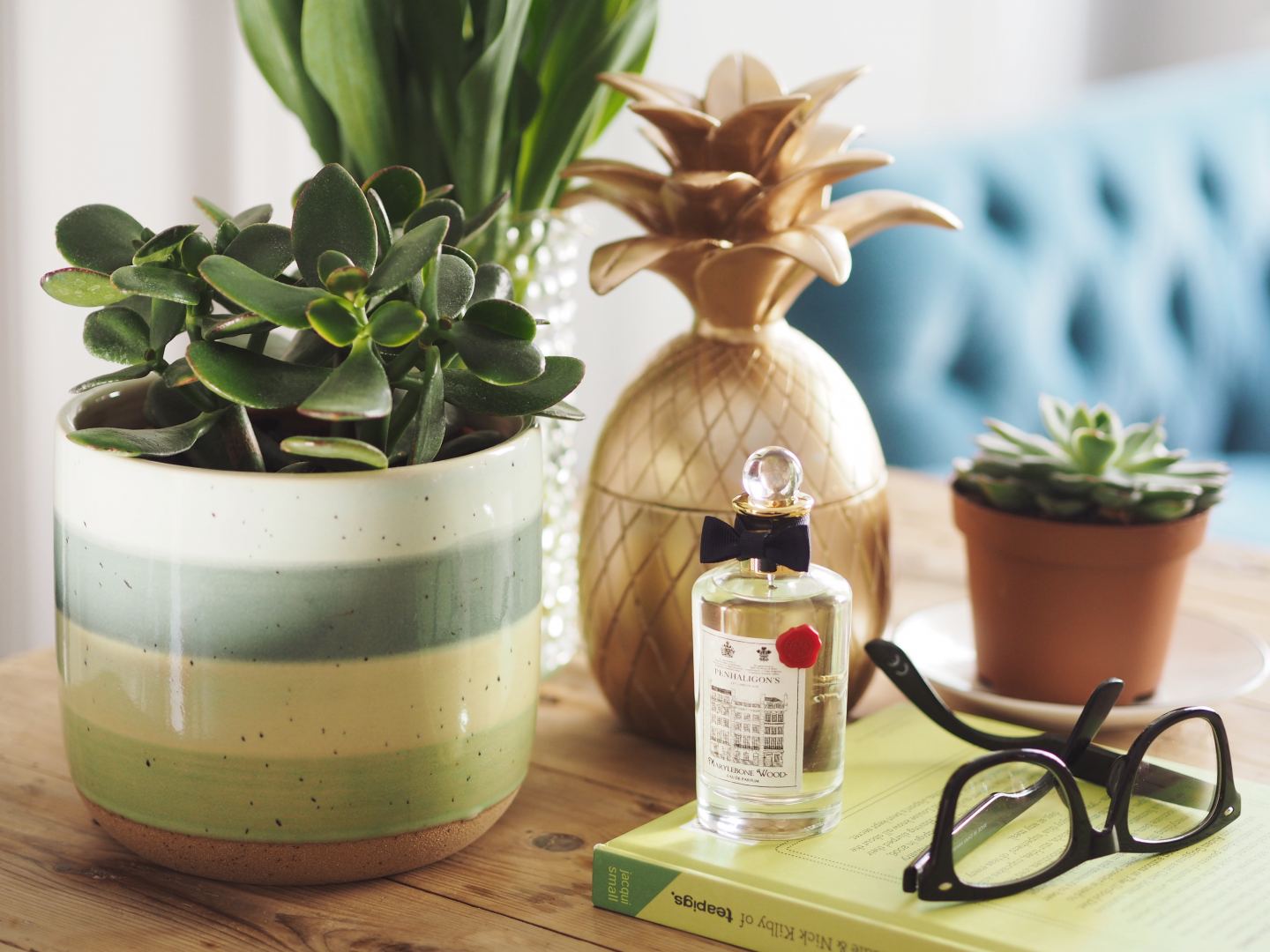 With Father’s day around the corner, I wanted to share a few thoughts with you all on the new Penhaligon’s fragrance, because it’s a real winner for the gents out there! Marylebone Wood is the new mens cologne from the Hidden London Collection; Each fragrance takes inspiration from a part of London, which as famous and frequented as it might seem, only a few true locals know intimately. From the historic haunts to the well-trodden paths, cultural touchstones and secret hide-aways, Penhaligon’s have sought to capture the essence of these glorious parts of our city.

Penhaligon’s Marylebone Wood is inspired Georgian brick houses, Sherlock Holmes’s abode, and the opulent Wallace Collection, as well as its proximity to London’s parks. It’s a dreamy mix of history, mystery, elegance and freshness. My boyfriend has been wearing this fragrance for the last week and I’m head-over-heels in love with it. For us, it’s on a par with iconic Penhaligon’s fragrances like Sartorial and As Sawira, two of our favourite ever fragrances from the perfumery. Marylebone Wood opens with a burst of fresh and bright grapefruit, it’s tart and unexpected and it blends beautifully with the dark and heavy base, which is a dry, mysterious blend of cedar and sandalwood, dry grassy vetiver, earthy patchouli and warm sweet amber. It’s elegant like an a mahogany shelved book store, yet still holds a freshness which makes it perfect for a gent in summer. Imagine a traditional male groomers (much like the one where Penhaligon’s started), tailored suits, broadsheet newspapers, old books, oud accords, antiques and dry grassy notes of parched greenery and parks. Fabulous for the gents and unisex enough for us to share.

Penhaligon’s Marylebone Wood is out now and available from Penhaligon’s online and in their boutiques, you can also find it at Harrods. It is priced at £137 for a 100ml bottle. 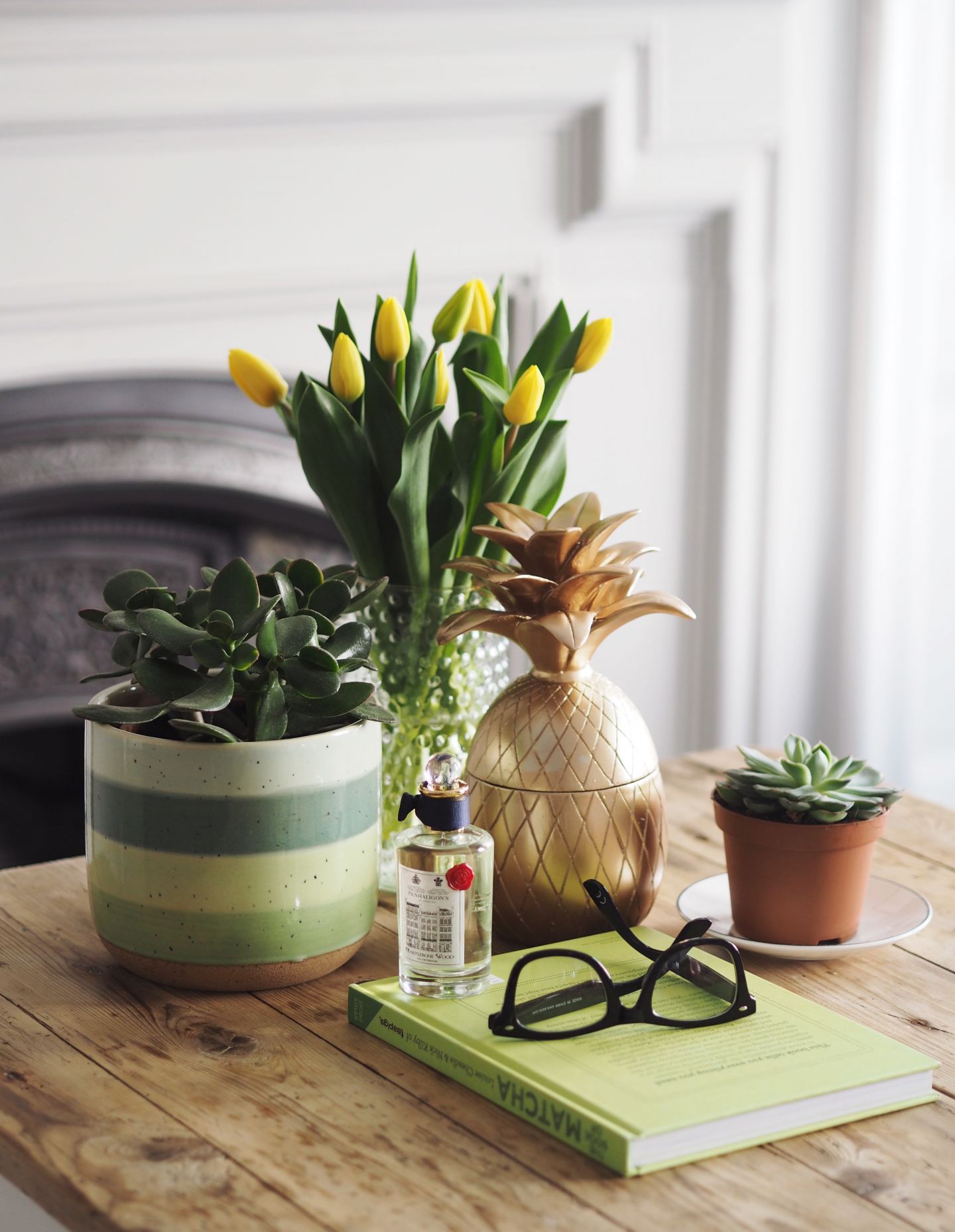