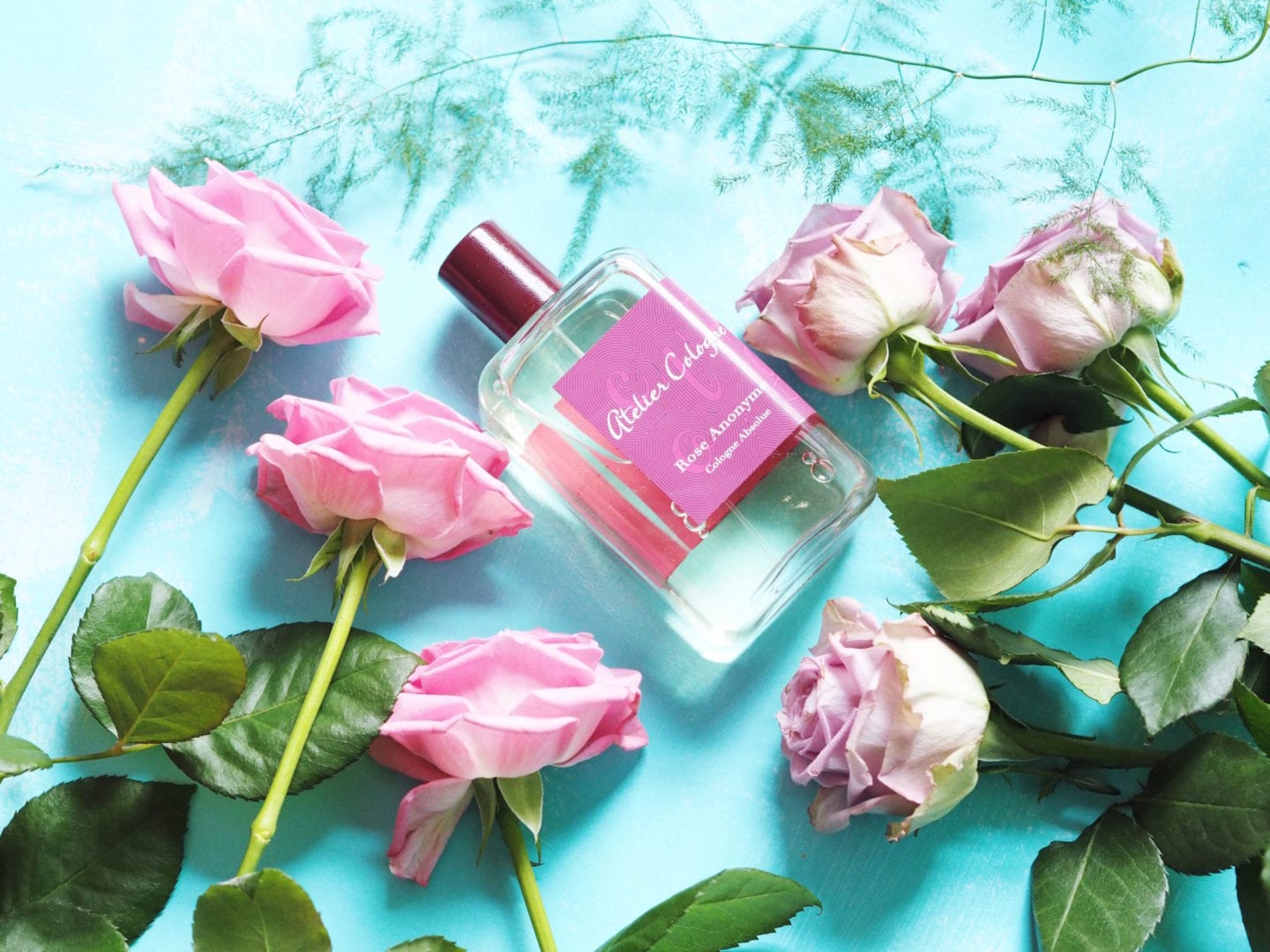 “She turned the dial until the safe opened, revealing the diamond. She had stolen jewels before, but none compared with this one. She left a single rose and the scent of her perfume in its place for him to find. In a moment she’d be halfway around the world and he would be in pursuit. The chase began again…” 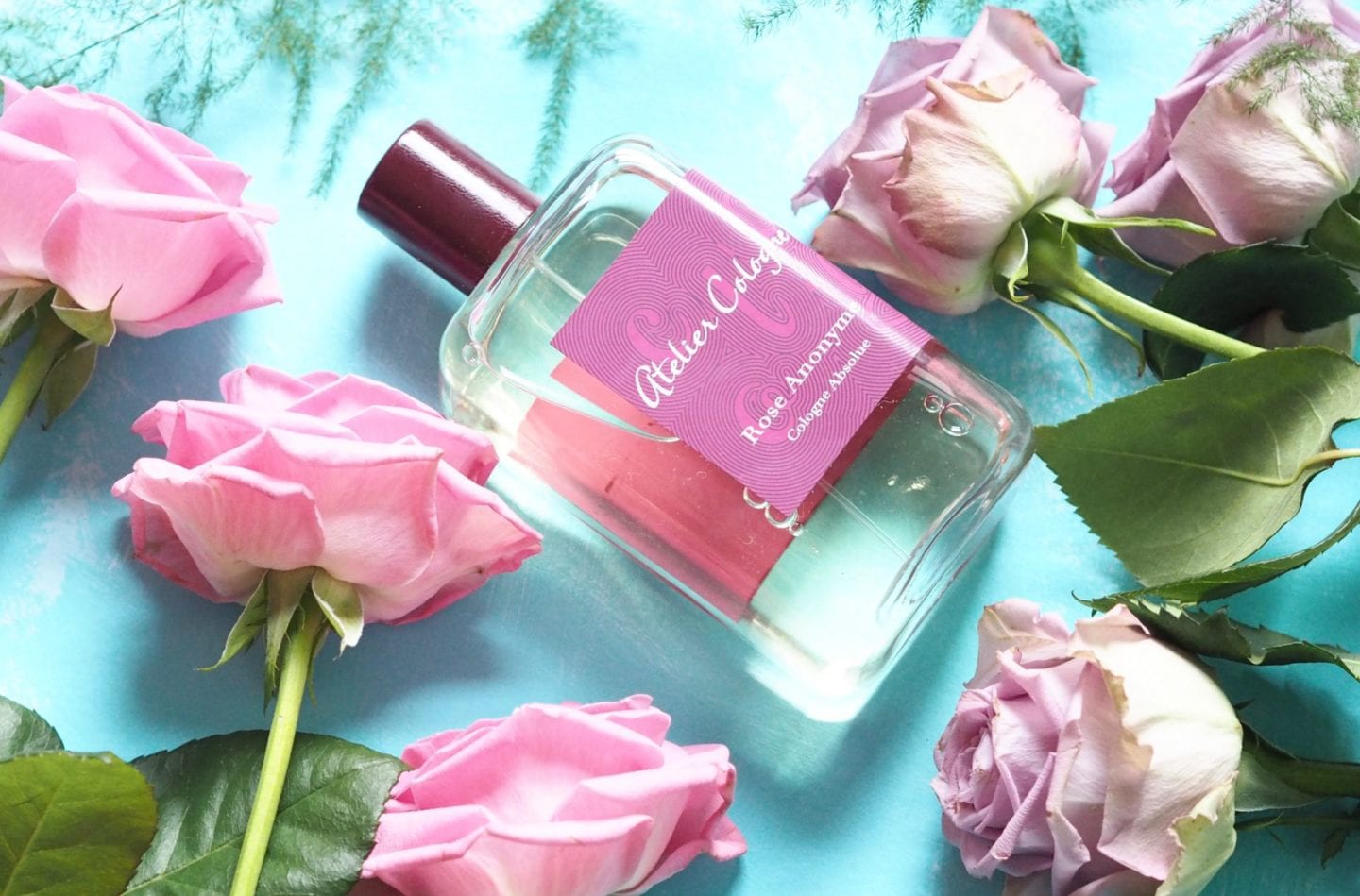 I’m always on the hunt for new rose-based fragrances, but recently, I haven’t found anything which has really blown me away…. That is, until I stumbled upon Rose Anonyme by Atelier Cologne. I don’t know what it is about this one, but I just can’t get enough of it! It’s rose-y enough to make me swoon, yet it’s exciting enough to keep me guessing. It’s got a sharpness and a smokiness which makes me think of oud and saffron, but it’s also got a softness to it, like rich velvet, soft silk and traditional Turkish Delight treats. There is a hint of spice with the ginger and almost a soapy-note, or maybe it’s slightly aldehydic, but it works. As for the bergamot, it has a real Earl Grey tea quality to it, less citrus, instead more smoky and comforting. What can I say, I love this perfume and thanks to the generous 200ml bottle, I can spritz as liberally as I want. I have a feeling this might be a bit of a marmite fragrance, but if you are like me and you love roses, ouds, ambers and saffron, then I urge you to try this one, because it’s so good; Addictive, modern & romantic!

Atelier Cologne ‘Rose Anonyme’ can be bought from Atelier Cologne, FeelUnique, John Lewis and Nordstrom, for my American friends!