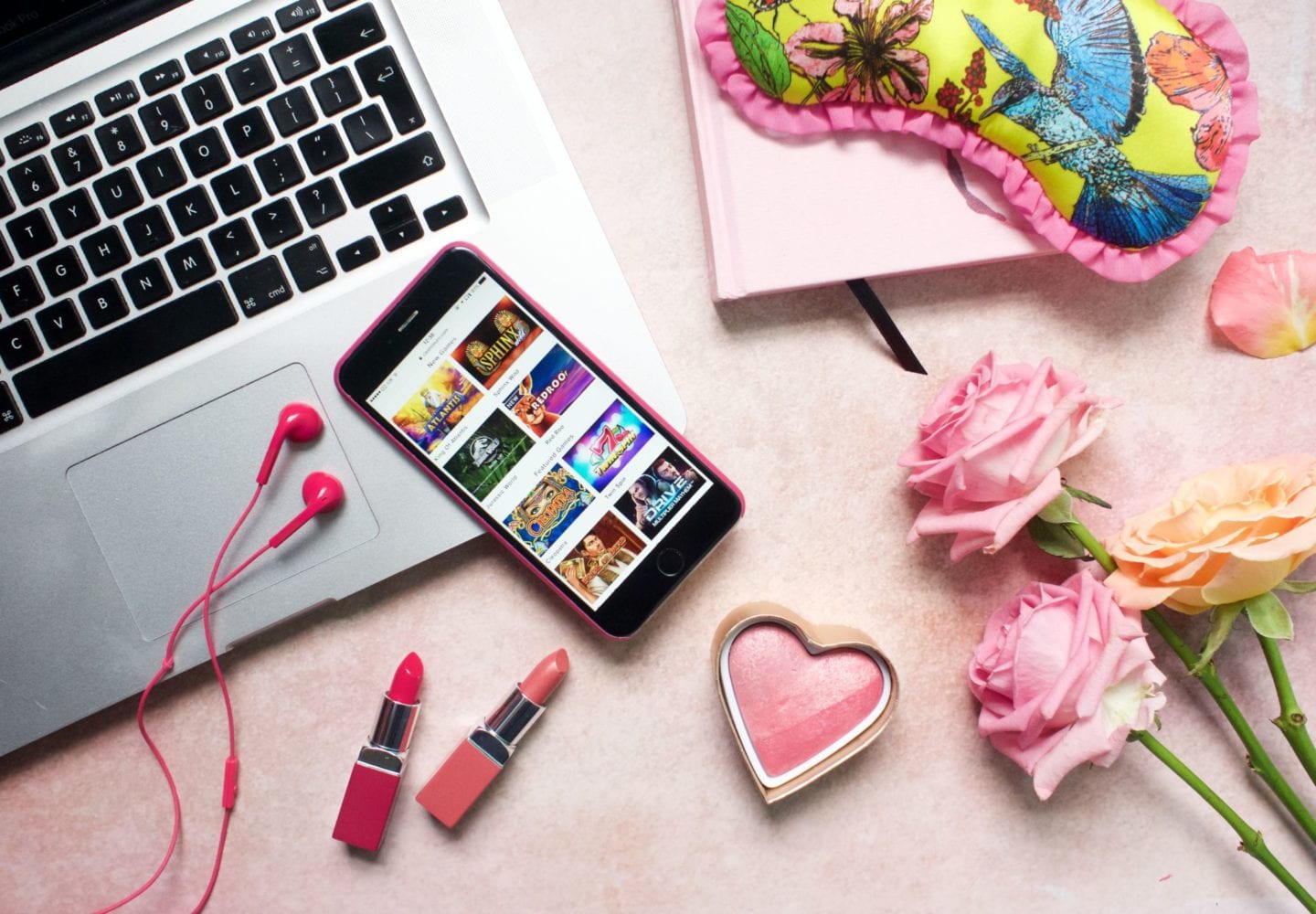 An evening with CasinoEuro

I do a lot of weird and wonderful things in my blogger-life, but last week was something a little out of the ordinary. I spent the evening with Sherlock Holmes at The Dorchester Hotel in London, trying to figure out ‘who dunnit’. No really. I was a guest of CasinoEuro along with a handful of their celebrity friends and influencers. Don’t believe me? I have the photos to prove! 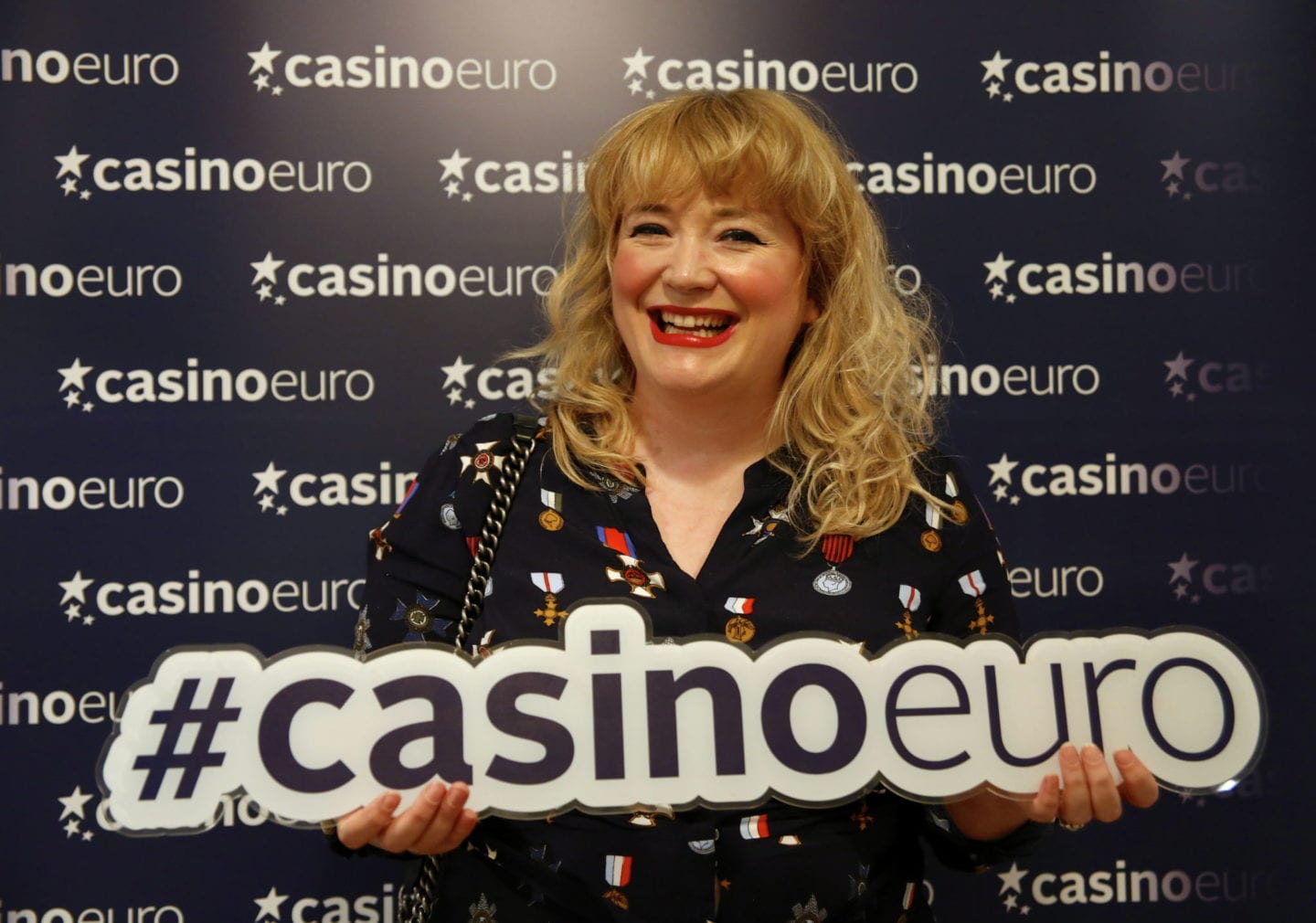 I arrived at The Dorchester Hotel with no idea what would be in store for me later that evening. I was about 40 minutes early and so I sat in the hotel lounge area and quickly got chatting to a man in a tuxedo on the table next to me. As fate would have it, he was a detective, not the kind I would be in a few short hours, but a real one. Once it was time to go to the event, I bid him farewell and headed on my merry way. Let’s crack this case wide open! 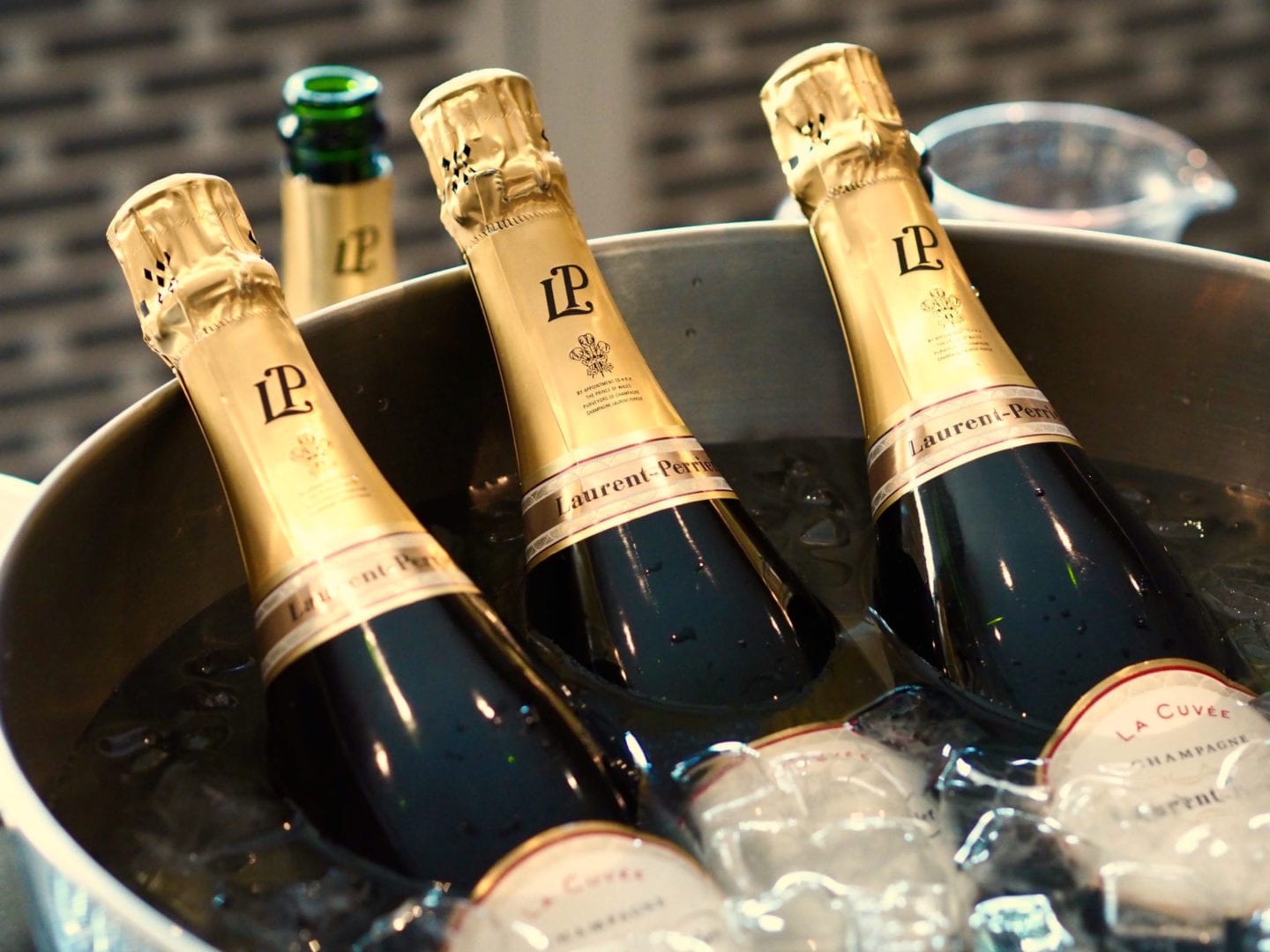 Once inside the suite, I was greeted with champagne and canapés as we got ready to battle it out in a CasinoEuro game of Sherlock Holmes. It’s amazing how a room full of strangers playing games together will break the ice! For a moment, I was in the lead, but I soon got knocked off my pedestal when someone with a better spin came along.  Sometimes it’s the taking part which counts and it wasn’t long before we were led into a dining hall for the main event! 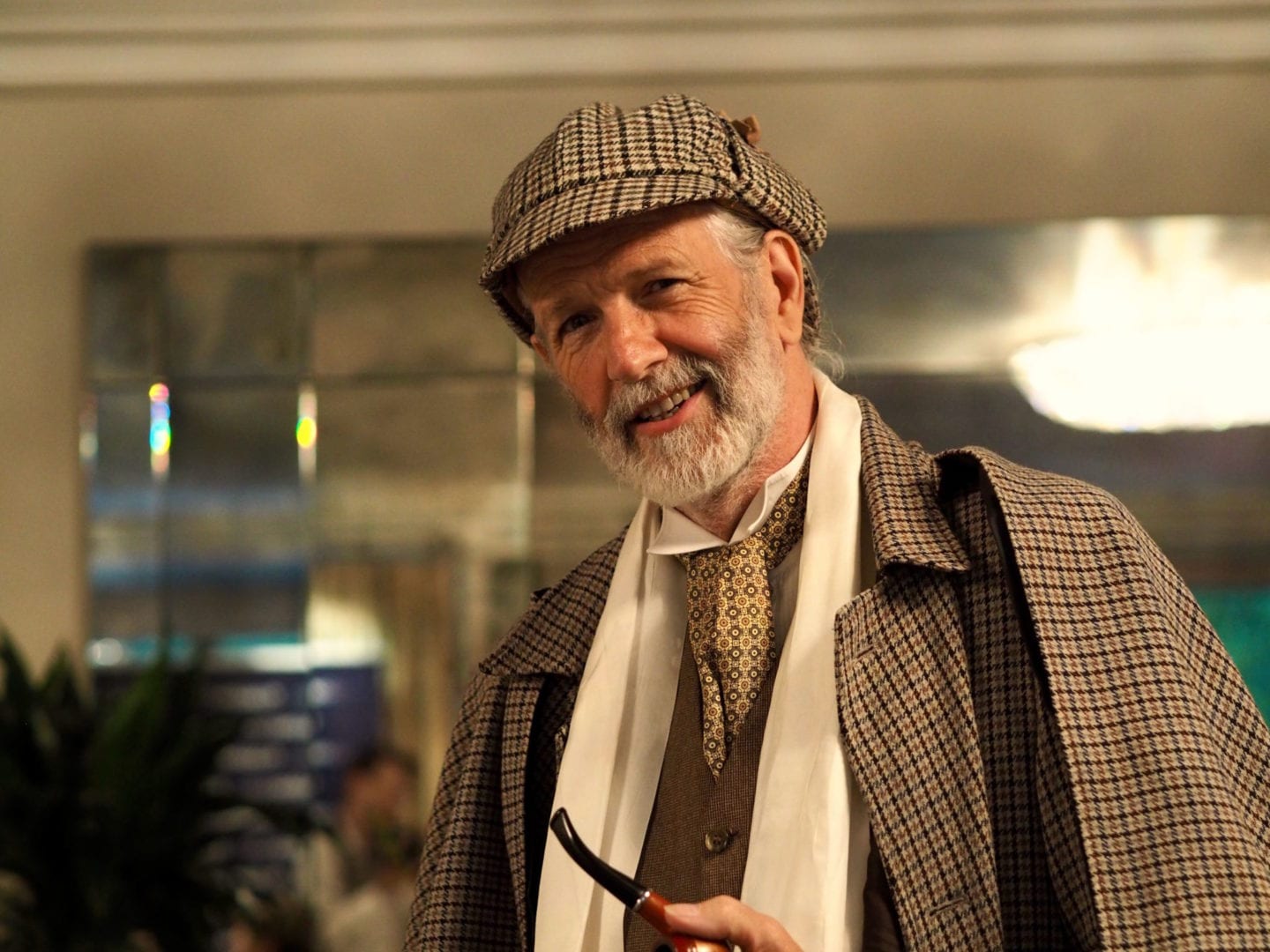 So where do I start!? We were seated with all kinds of props; Pearls, tweed hats, moustaches and even magnify glasses. It was lucky we were dressed the part as within moments, a man stumbled in the room and ‘died’. It was down to us to assist Sherlock Holmes and find the murderer! It was a little surreal seeing the game we had just played on screen transform into a real life murder mystery! Over the course of the meal, we were given evidence to examine, family trees to inspect and details on the victims personal relationships and fortunes. As teams we decided our verdict and the winning team were given the honour of delivering the new in full costume. Unfortunately we weren’t the winning team, but it was such a fun evening, it didn’t really matter! 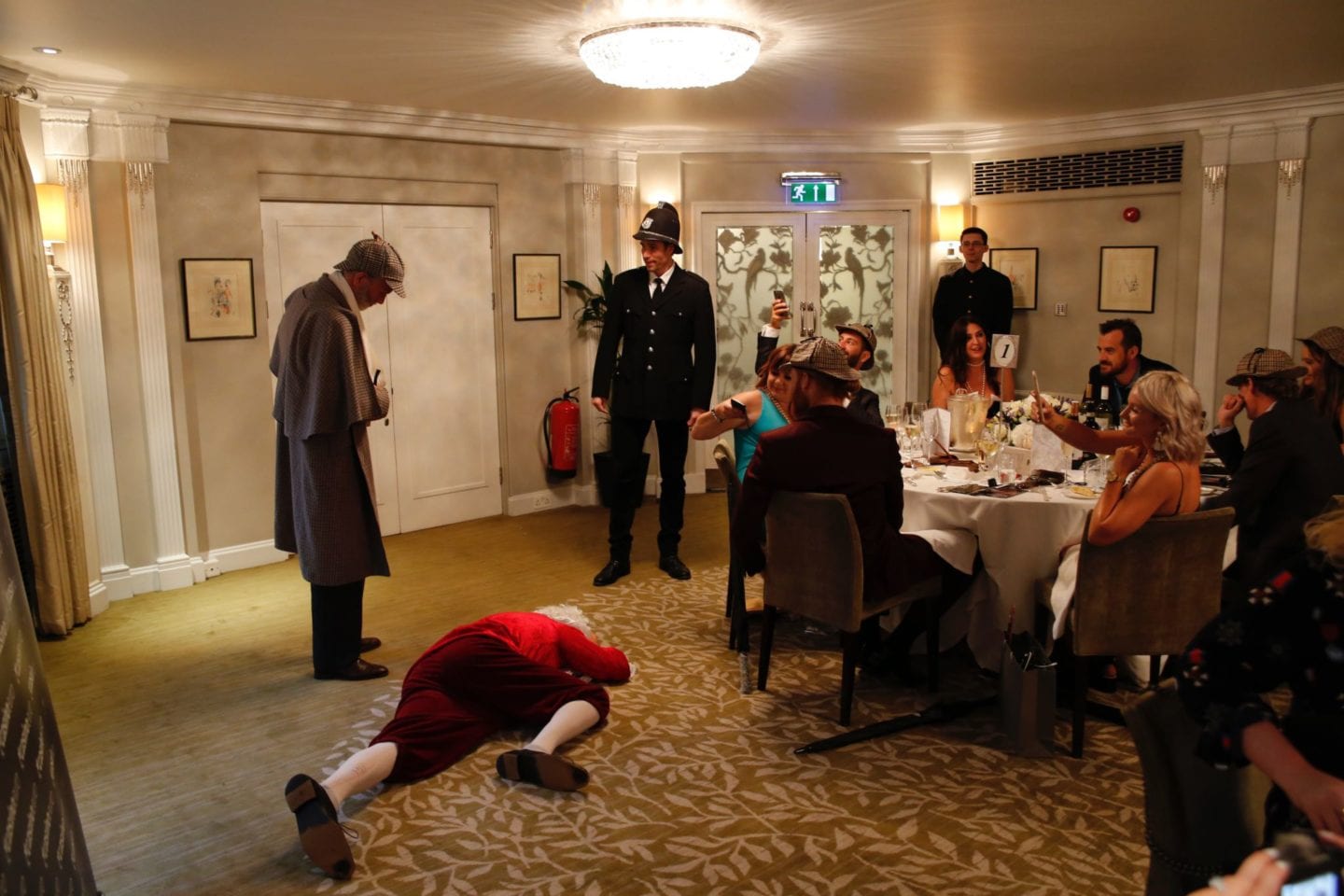 Over the last week I have been playing on the CasinoEuro website and it’s been a lot of fun! It’s a great way to pass the time on my commute and as long as we are all sensible with spending, it’s really fun! Back when I was younger I often used to hit the casinos with my friend on a Friday night and we had a blast, now I’d rather play those games online, in the comfort of my own home with a hot chocolate by my side. Also, for those who were wondering, I am STILL very tempted to book that Vegas wedding… what can I say? I love the slots!

This post has been written in collaboration with CasinoEuro, but as always, all opinions are my own. All images (except the first) are used with kind permission of Radley Mason. 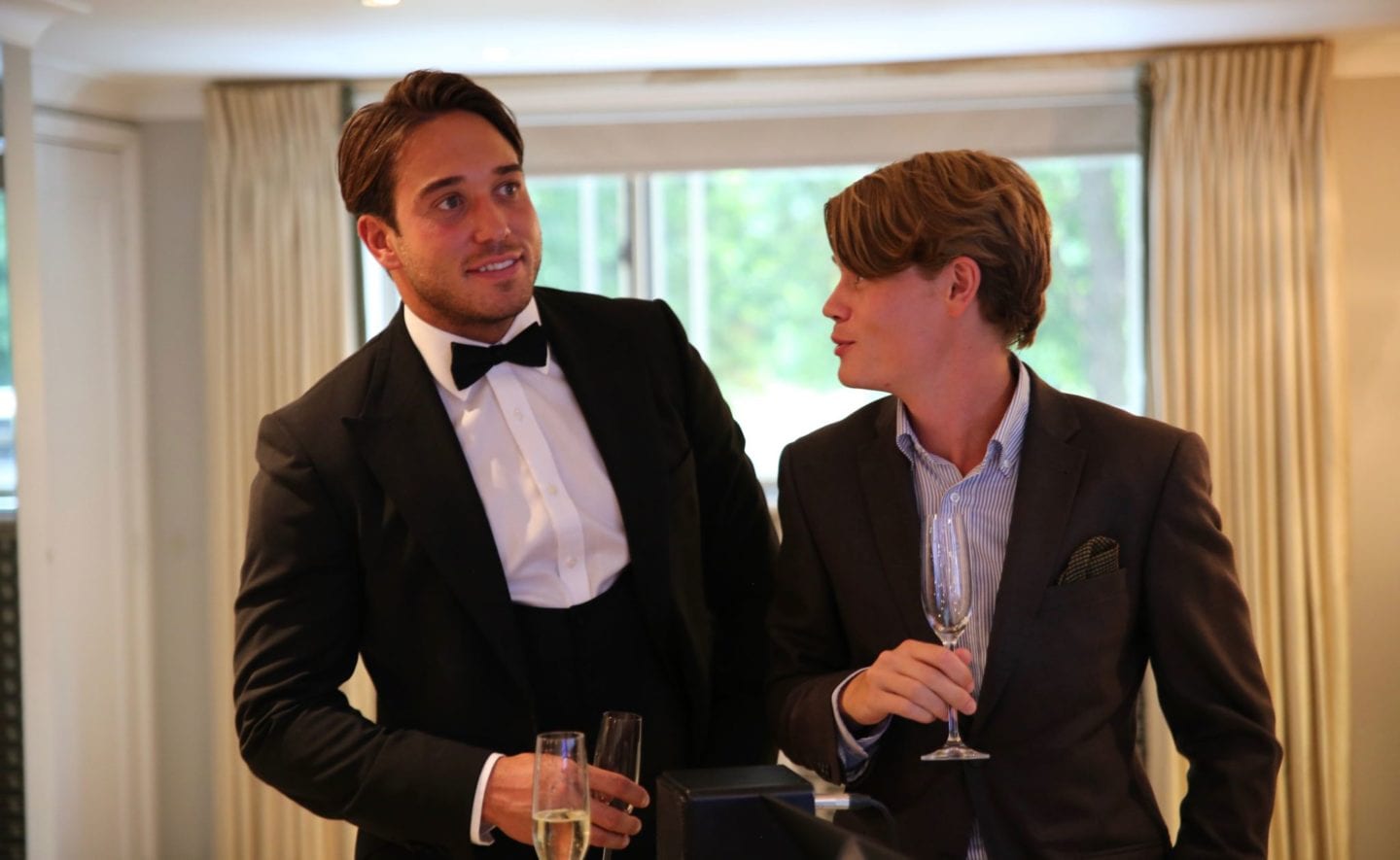 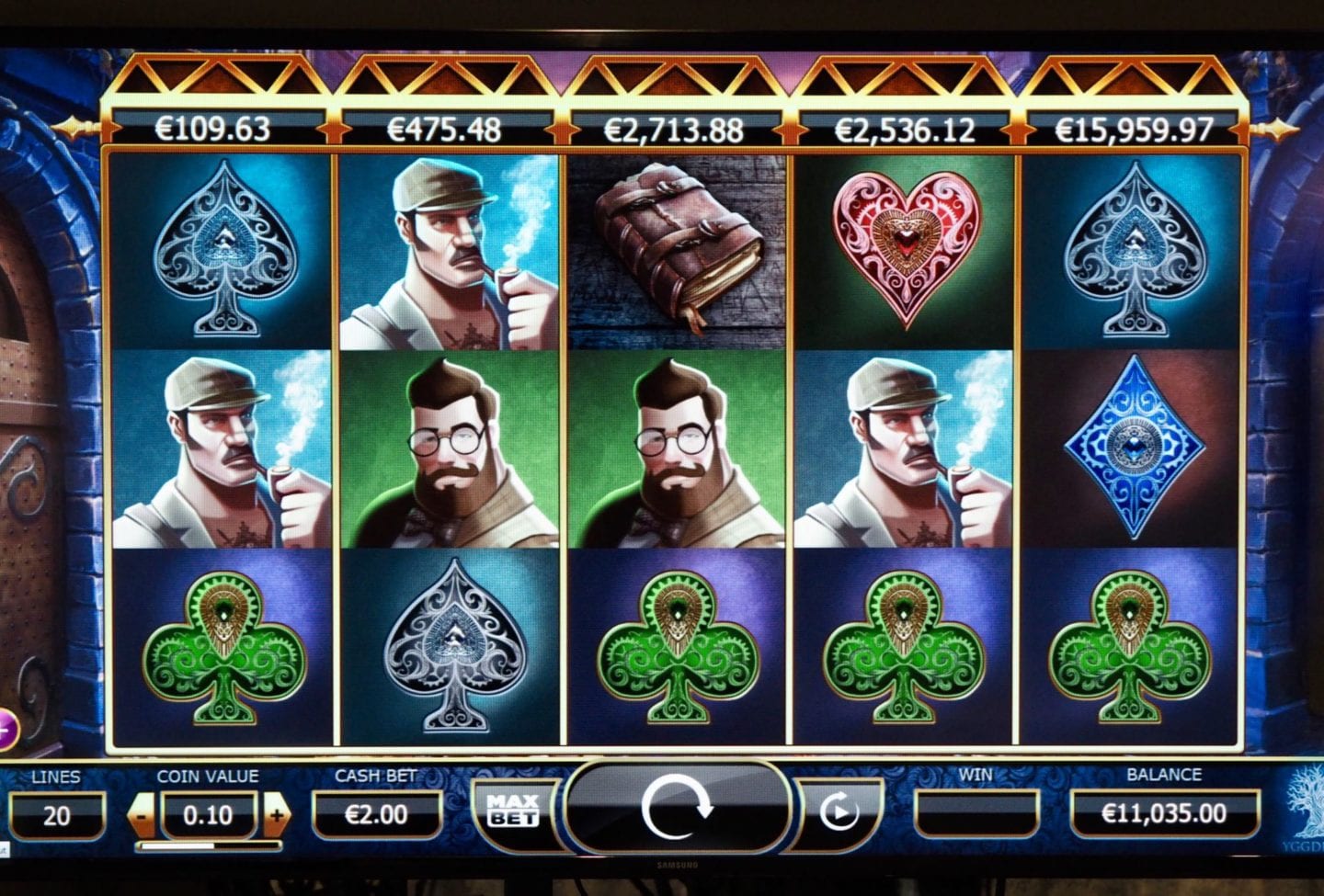 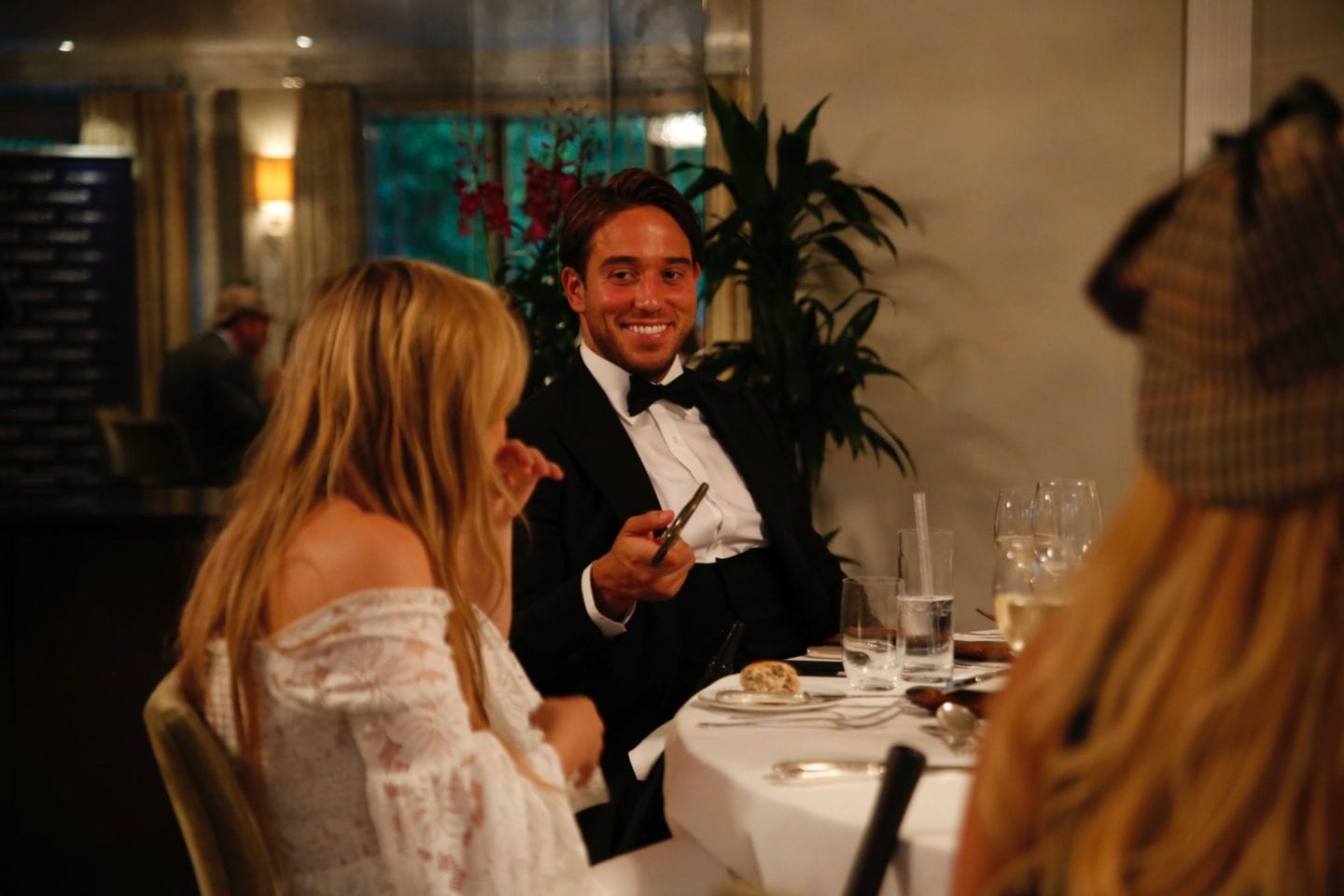 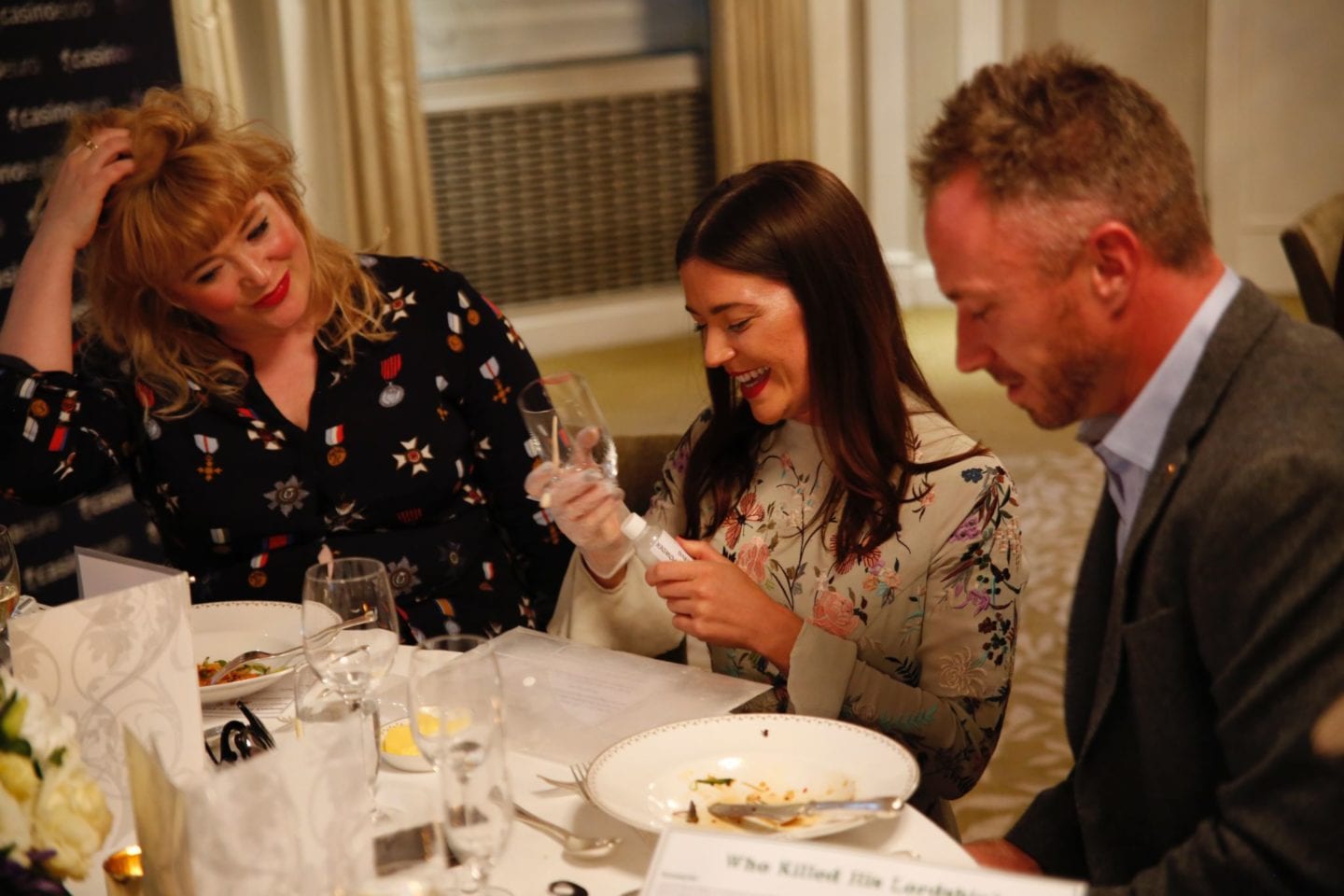 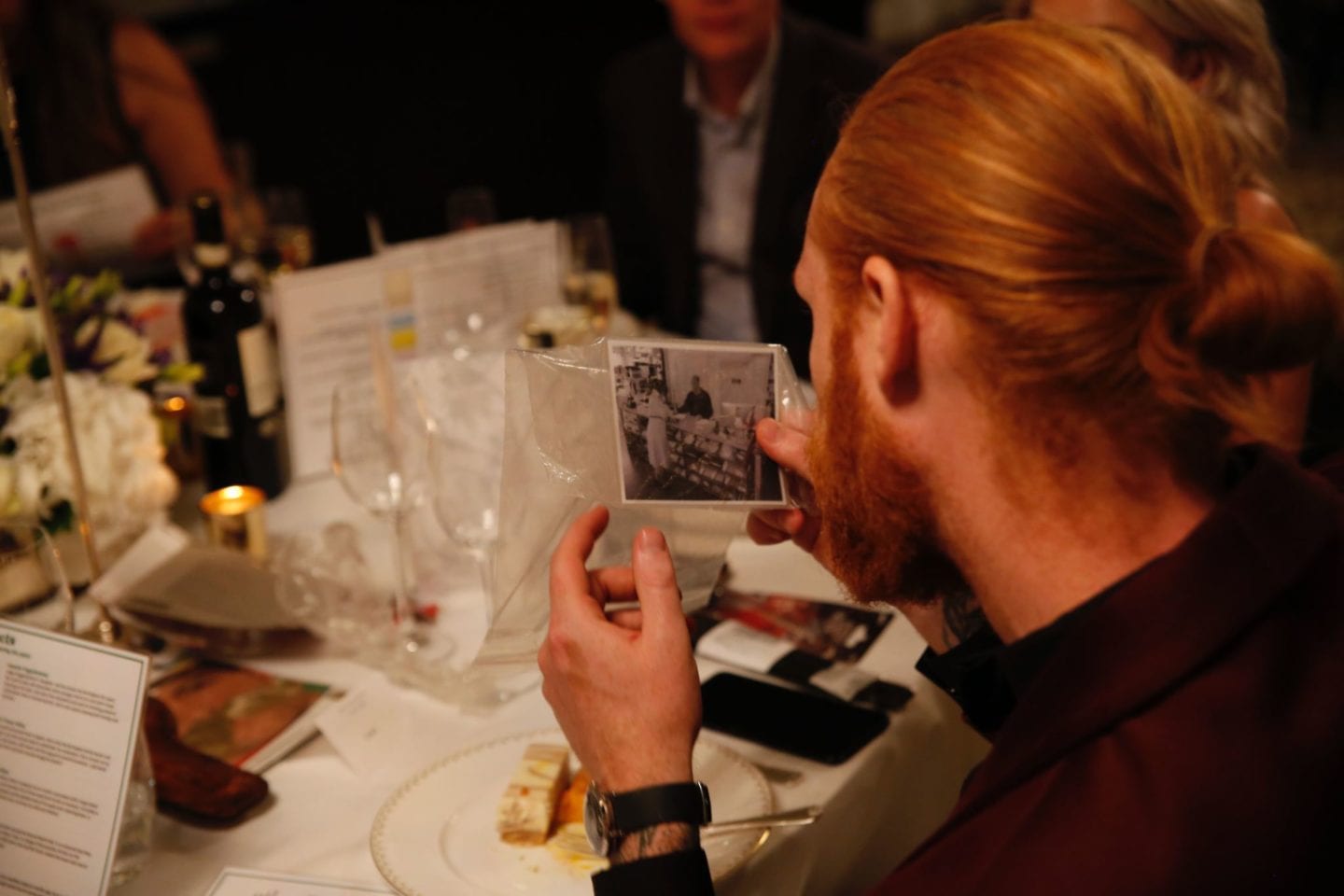 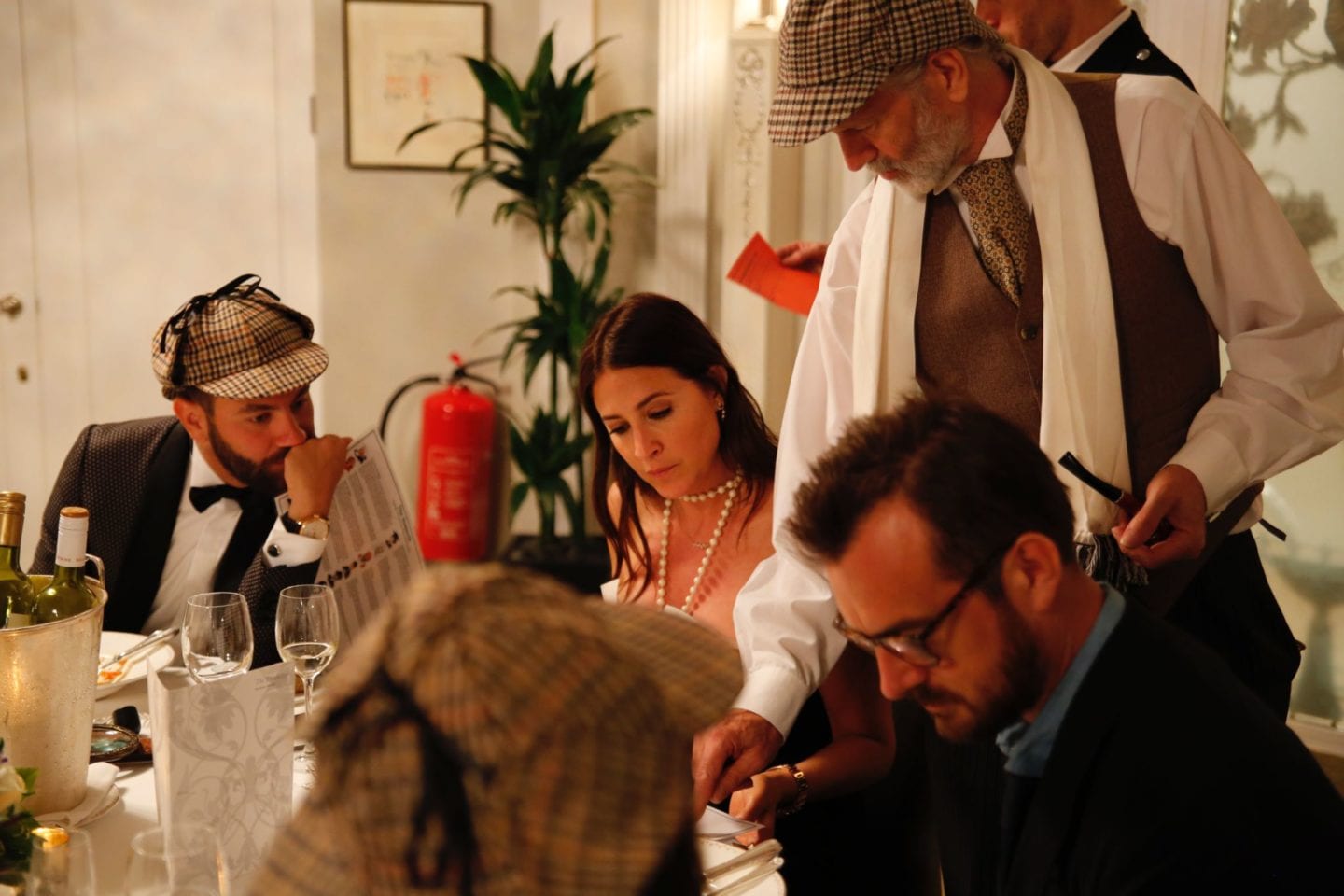 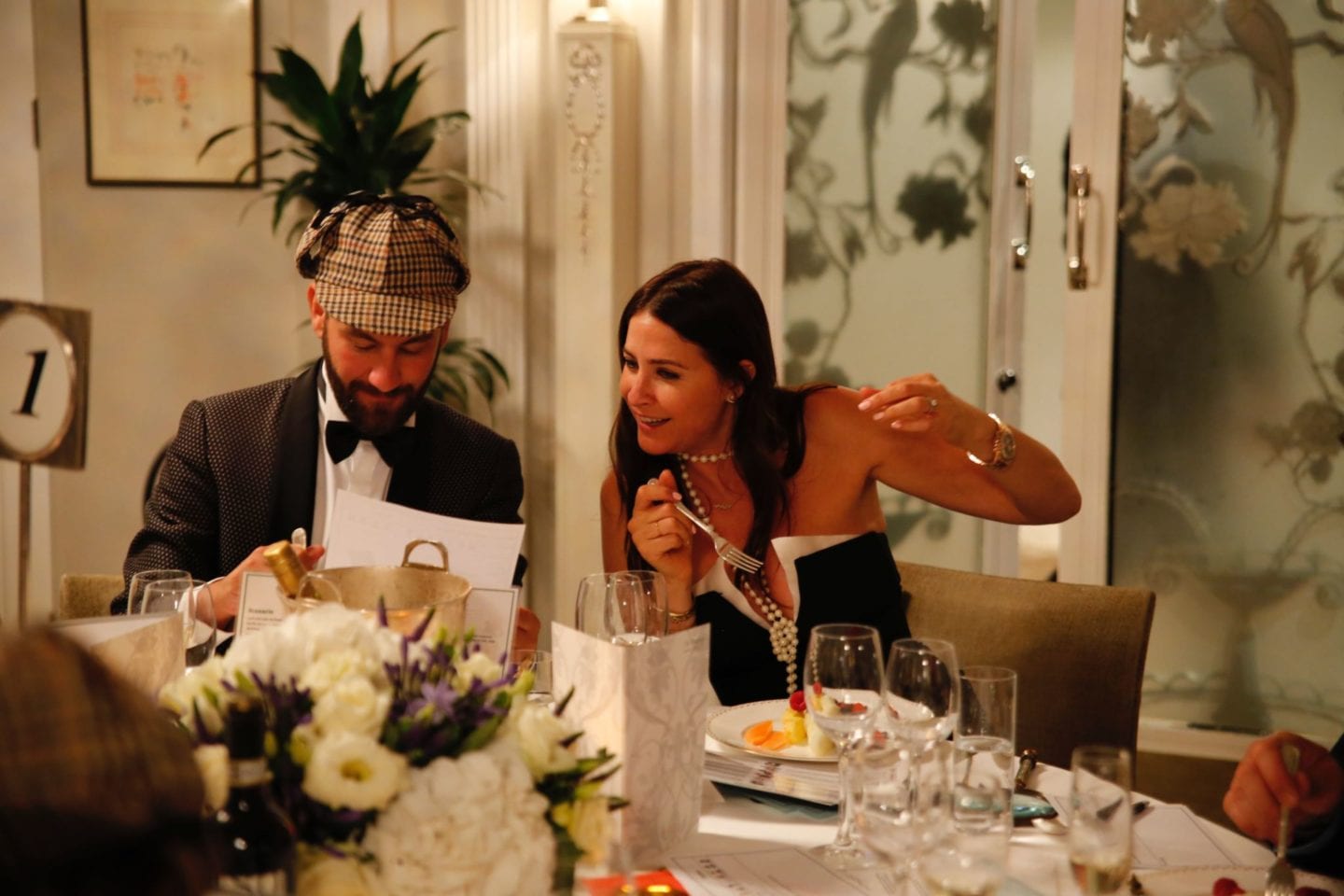 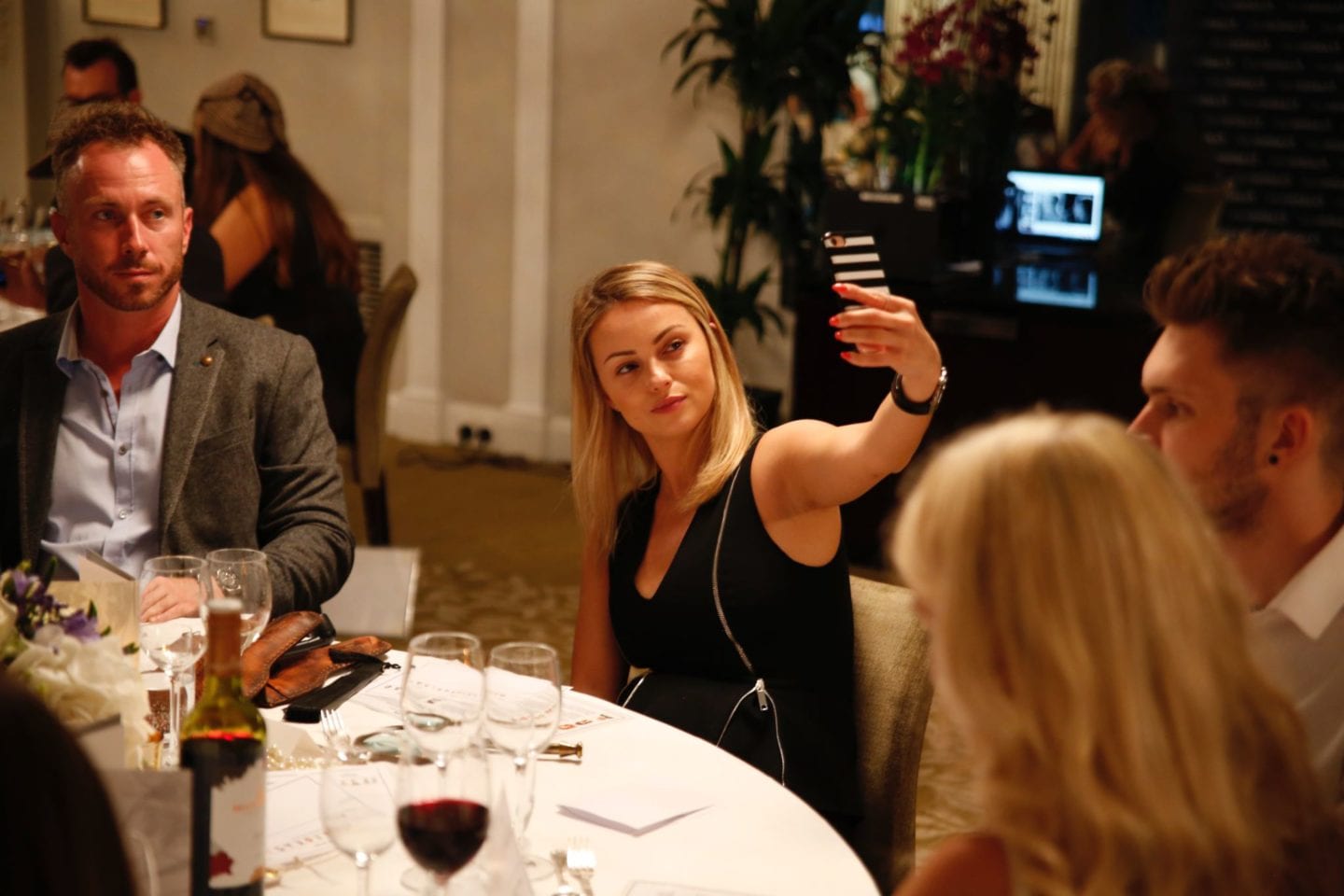 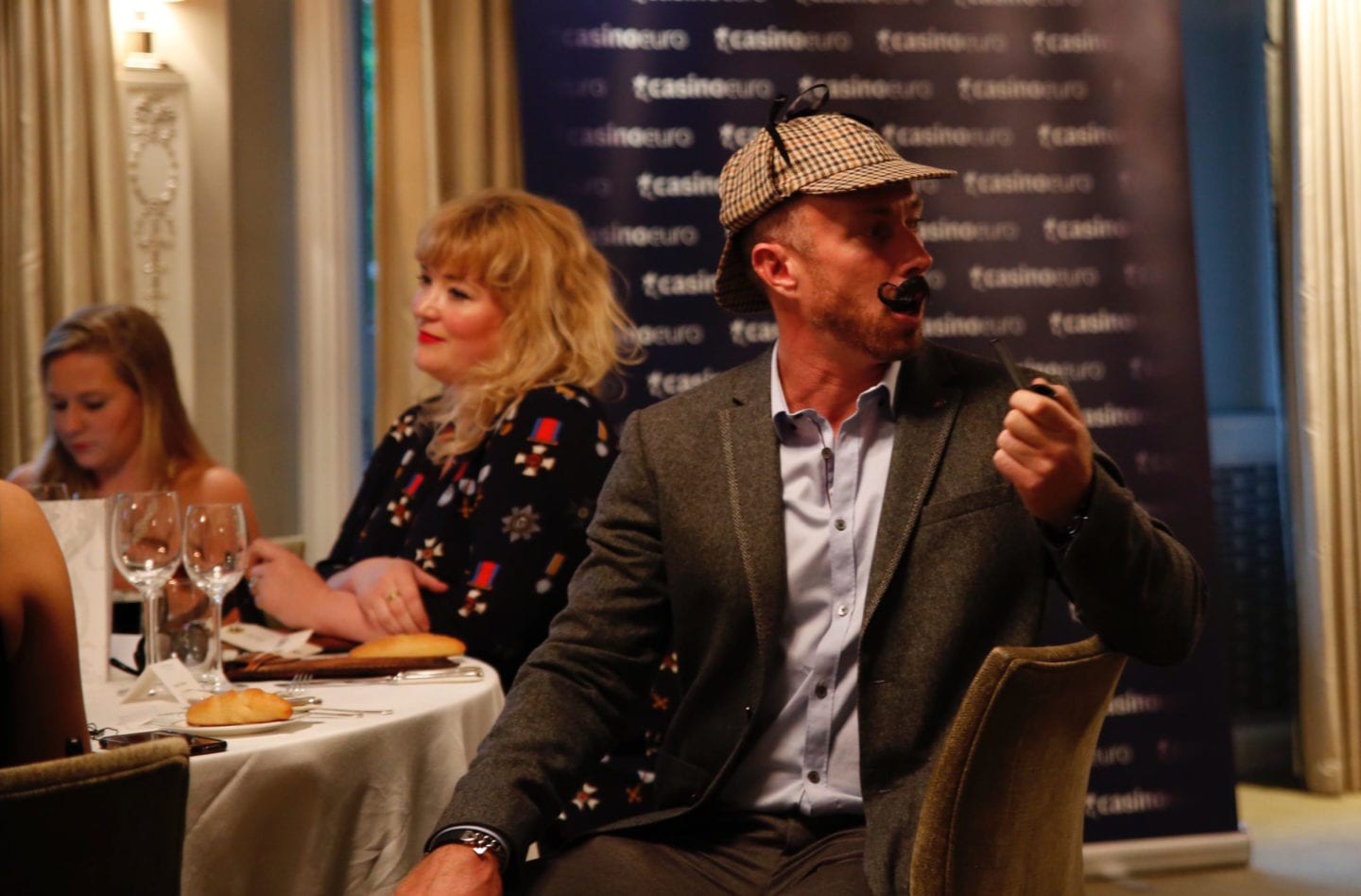 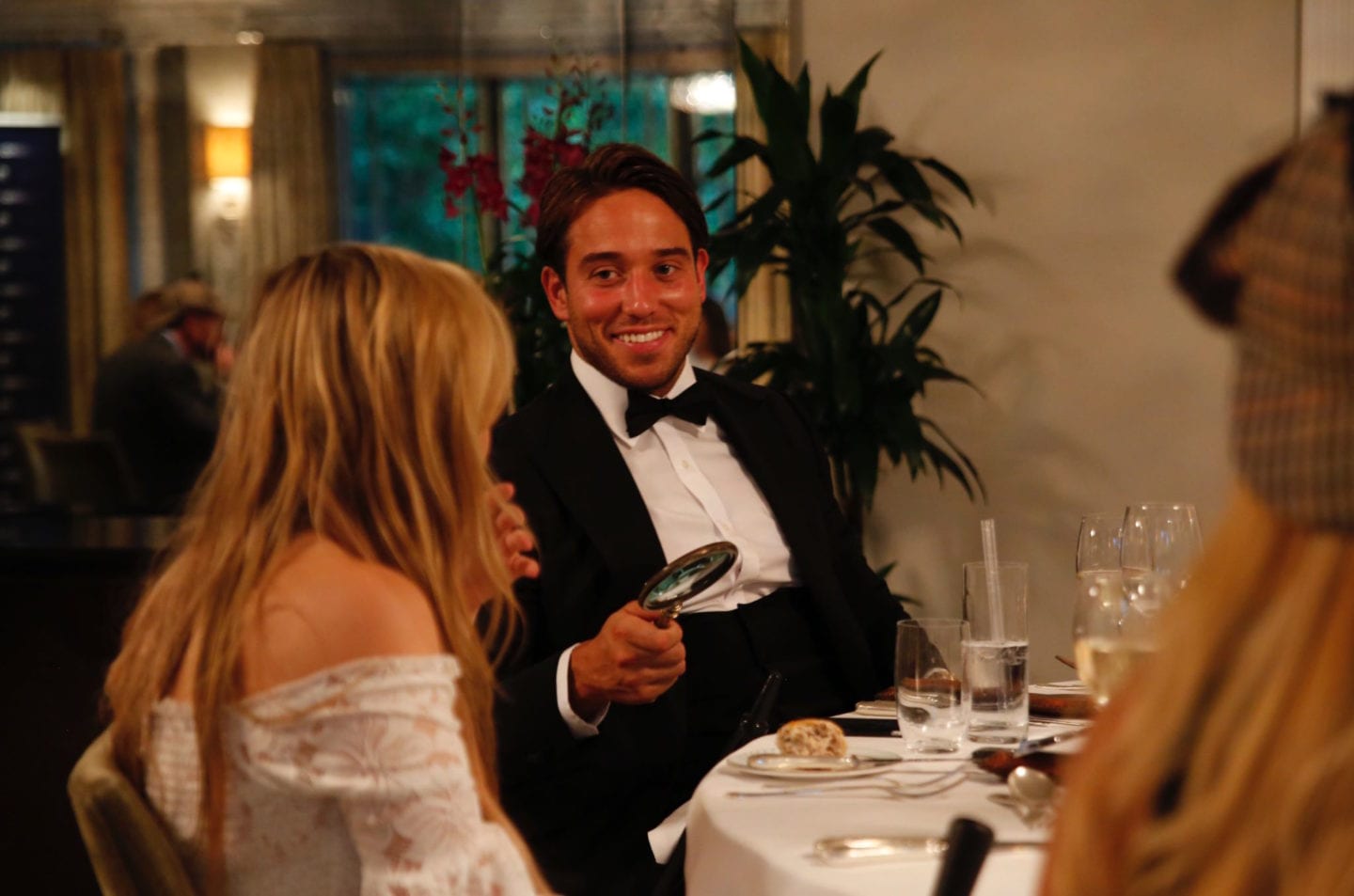 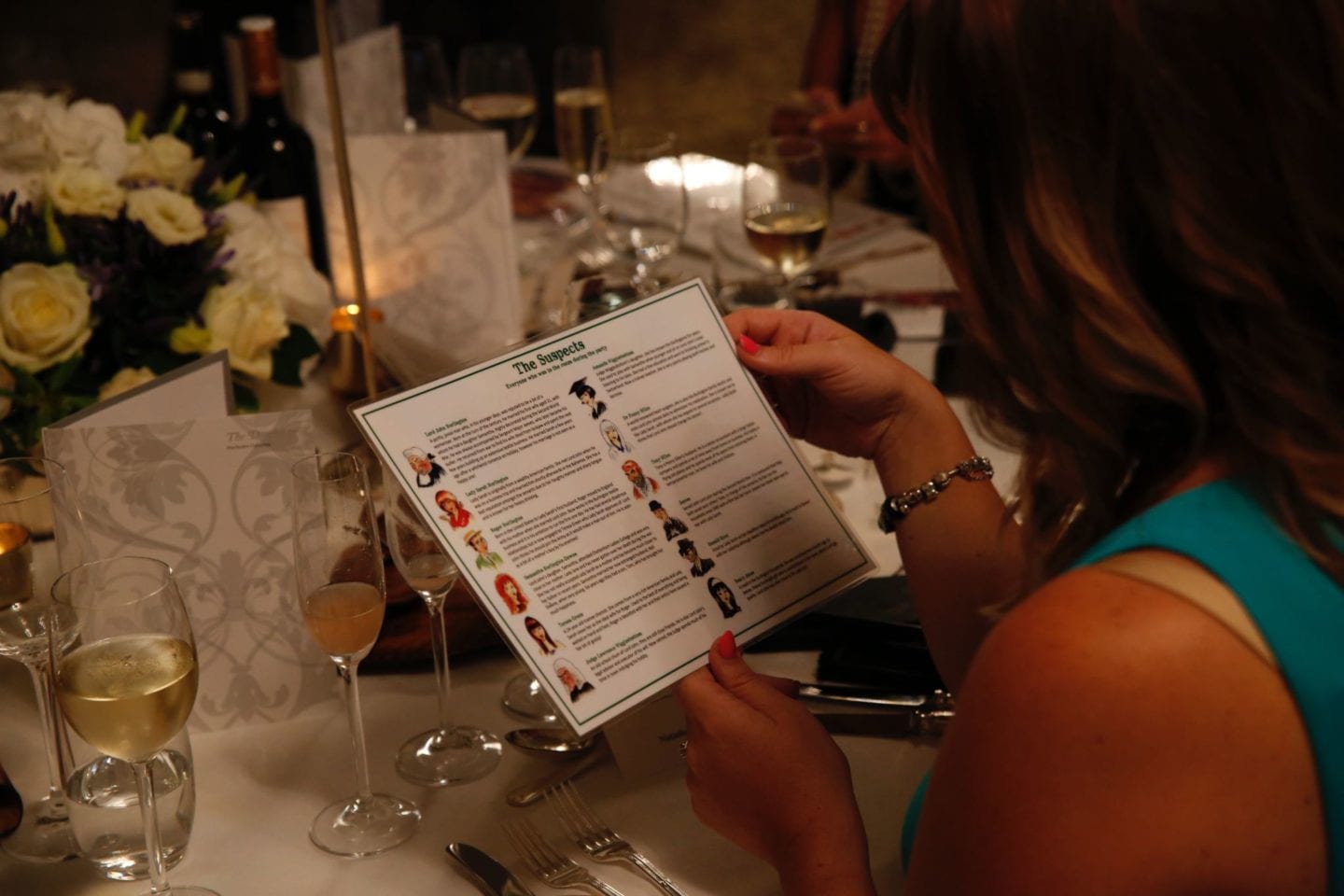 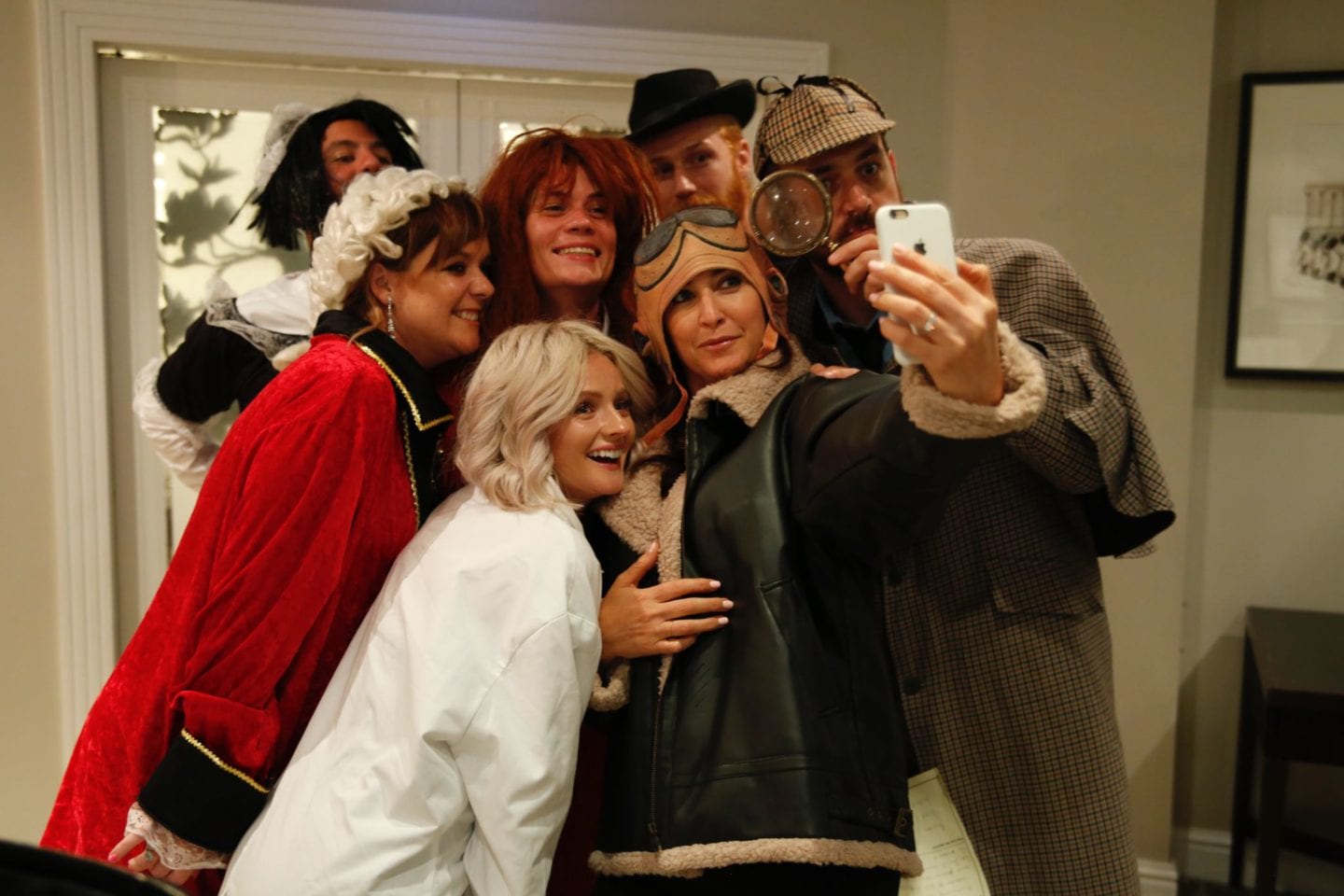 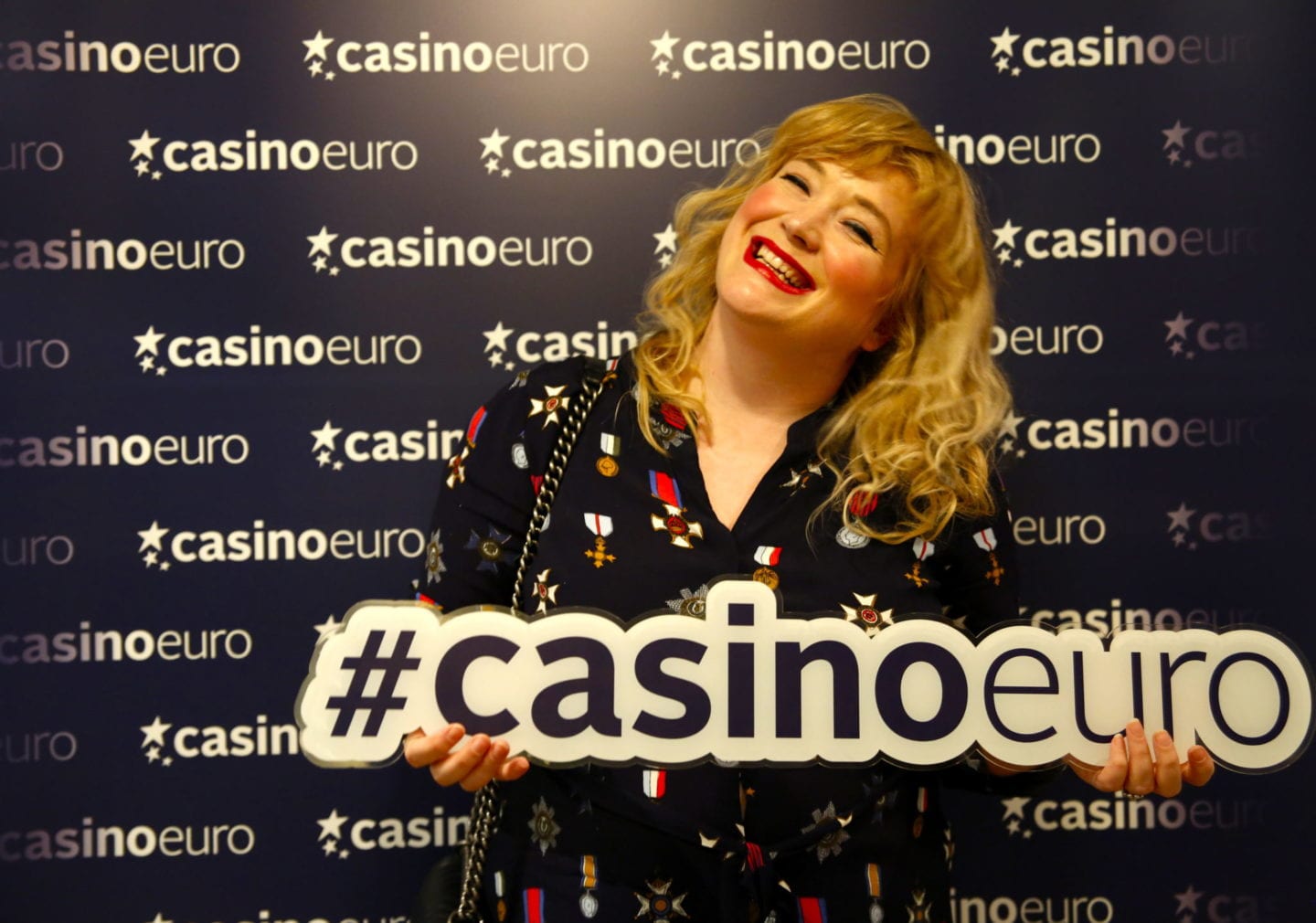