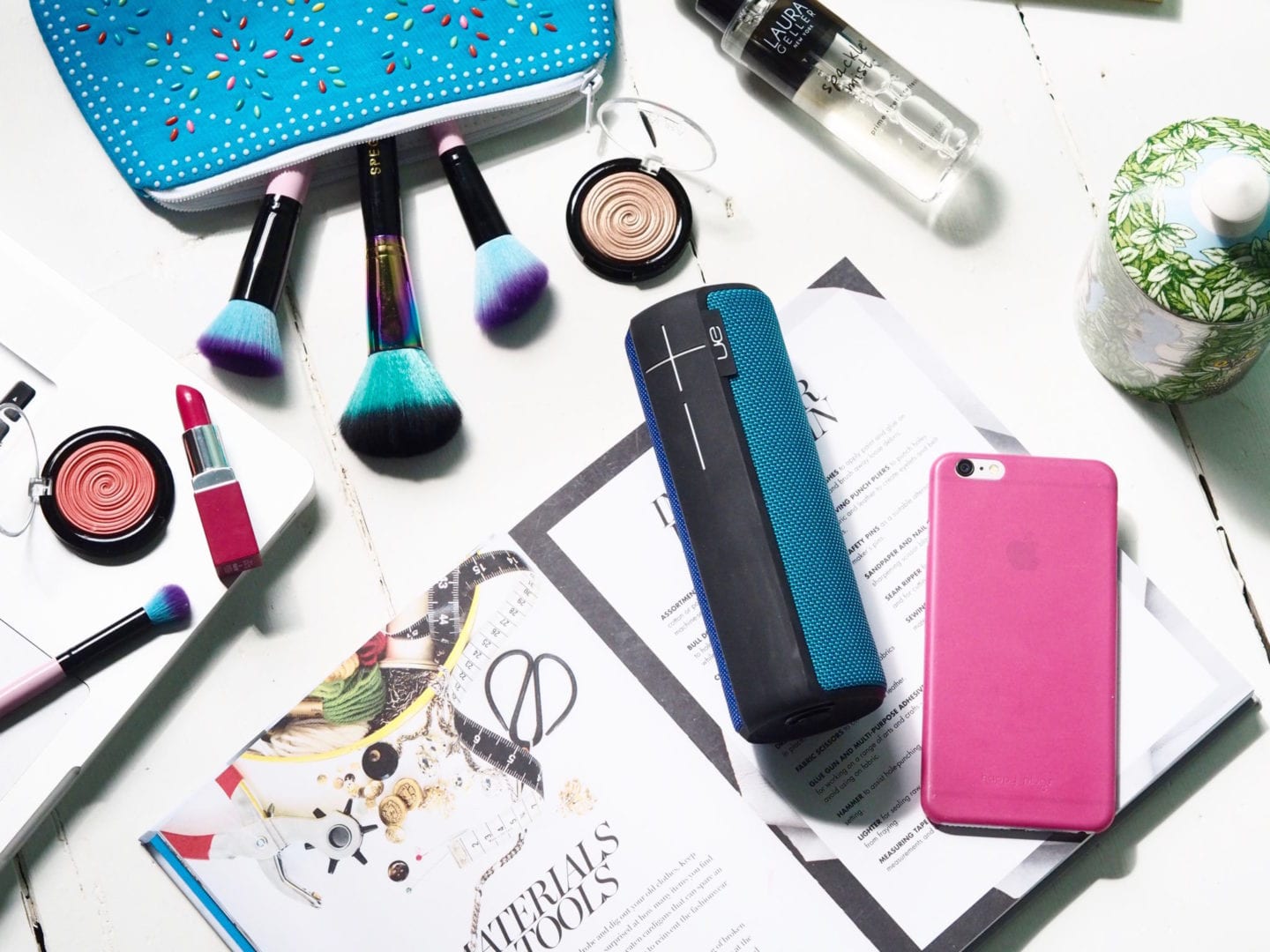 This isn’t my first trip to the rodeo, dontcha know?! In other words, I have done other podcast edits, but I listen to so many, it’s time to do an updated list. Ready to binge listen with me? Also, Just a word on the speakers shown in the pics, it’s by Ultimate Ears and I have two of these, I absolutely love them, I use them to listen to music, podcasts and even hook up to the laptop to watch with Netflix. They give amazing sound quality, super-portable and waterproof too. It links up to your phone via bluetooth, so you can basically play your podcasts from your phone and through the speakers. Easy!

I’m not going to dwell on these ones and I lumped them together as they were both produced by This American life. I am sure everyone is familiar with them already, but if you have never listened to Serial (season 1), it’s time you do! Once you are done with Serial, skip season 2 and move straight onto S-Town. 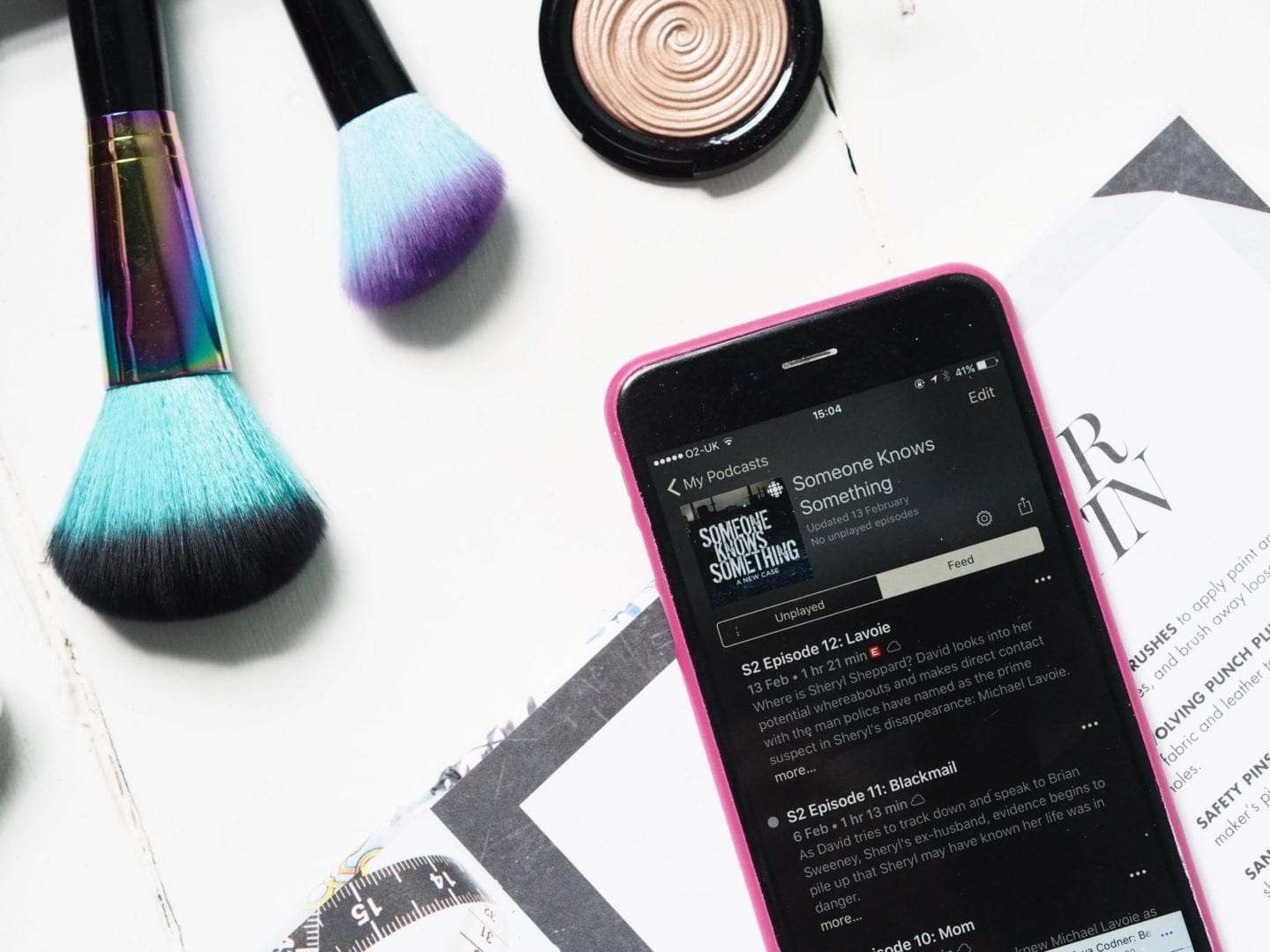 Another brilliant podcast, personally I would listen to both season 1 and season 2, but a lot of people have skipped season 1 and gone straight to season 2. Personally I liked both, but it was season 2 I was obsessed with. I think I listened to it twice over in the end, it’s so good. Even if you were not a fan of season 1, go back and give season 2 a chance, it’s much meatier and more intense. It’s a more exciting investigation!

My love for Tavi Gevinson will never fade! I loved her when she was 11 sitting front-row with Anna Wintour and I love her now for her books and podcast. I know this Rookie podcast is aimed at teens and 20-somethings, but she’s so smart, insightful and interesting, it’s really open to all ages. She interviews so many interesting people and there’s sections on confidence, careers and being creative. 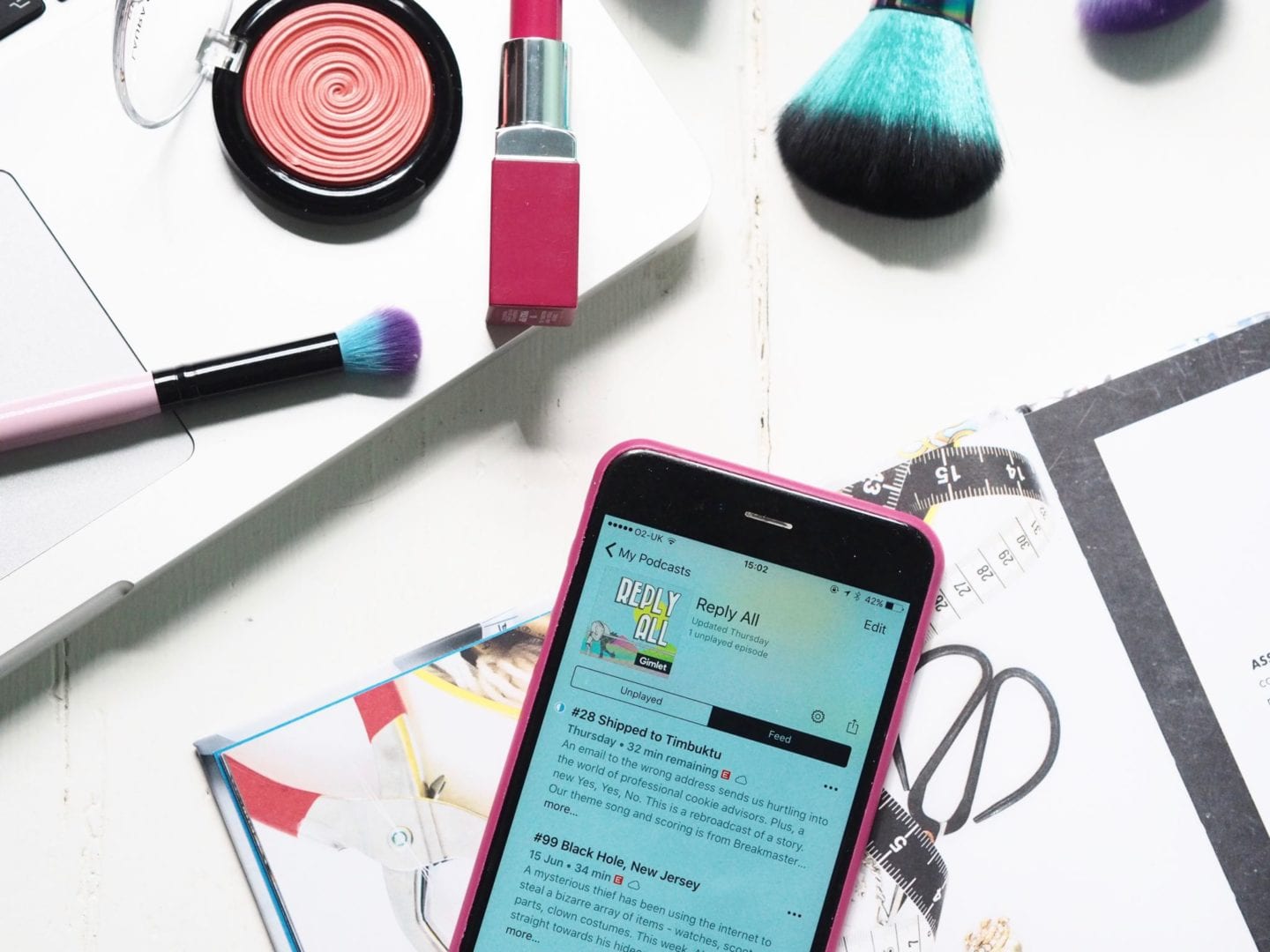 I have harped on about this one a lot, but it’s brilliant, I have listened to every single episode and found myself obsessed with the stories they tell. So many things I never knew about from hidden corners of the internet. Because that’s what some of us do, we put our lives on the internet whilst listening to podcasts, about the internet. Listen to Reply All #1, #36, #29 and #44, to get you started, and then just binge out….

Remember the Pandolly podcast? Well, it’s back, sort of, it’s brought to you by the same duo; Pandora and Dolly and they chat about the highs and lows of the week mixing how and low culture. It’s fun, interesting and informative. They also talk a lot about ‘Period Poverty’, which is something we should all be more aware of. Well worth subscribing to The High Low. 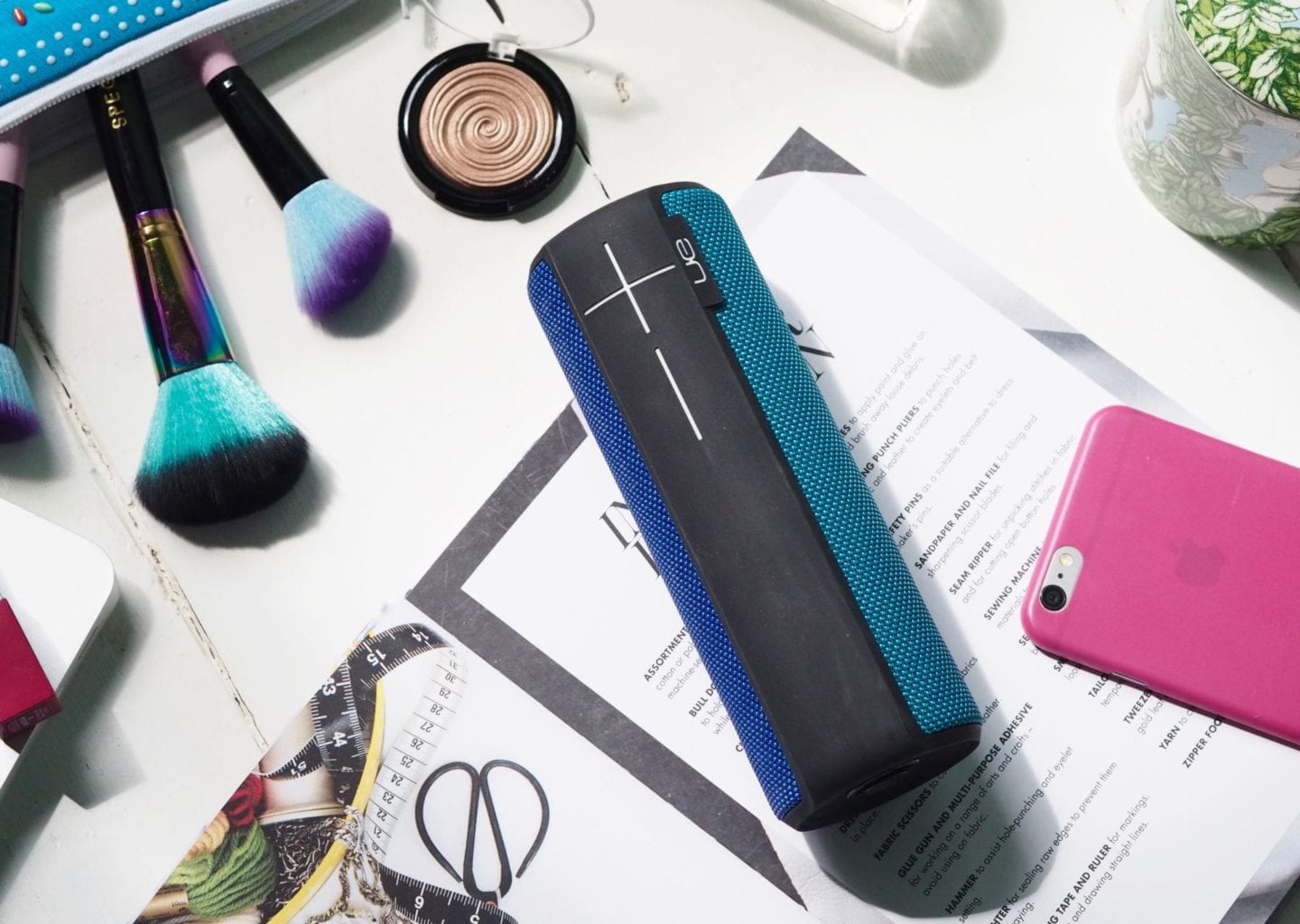 I first discovered Heavyweight via an episode of Reply All and I’m so glad I did! Jonathan Goldstein is the man behind it, it investigates pivotal moments in life, where everything changed, or could have. It’s often quite intense, so you have to be in the mood for it, and I never listen to two episodes in a row, as just as the name suggests, it can be heavy. But it’s good, I feel like I’m not selling it, but trust me, it’s great! A favourite of mine so far has been #7. Listen!

‘You Must Remember This’

I have such an obsession with old Hollywood, I mean, who doesn’t right?! You Must Remember This shares stories of the stars of the silver screen, the studios and the lifestyle. I loved learning more about Jayne Mansfield, Elizabeth Taylor and Bette Davis, there is also a 12-part series about Charles Manson’s Hollywood, which is basically a podcast series within a series. It was amazing! 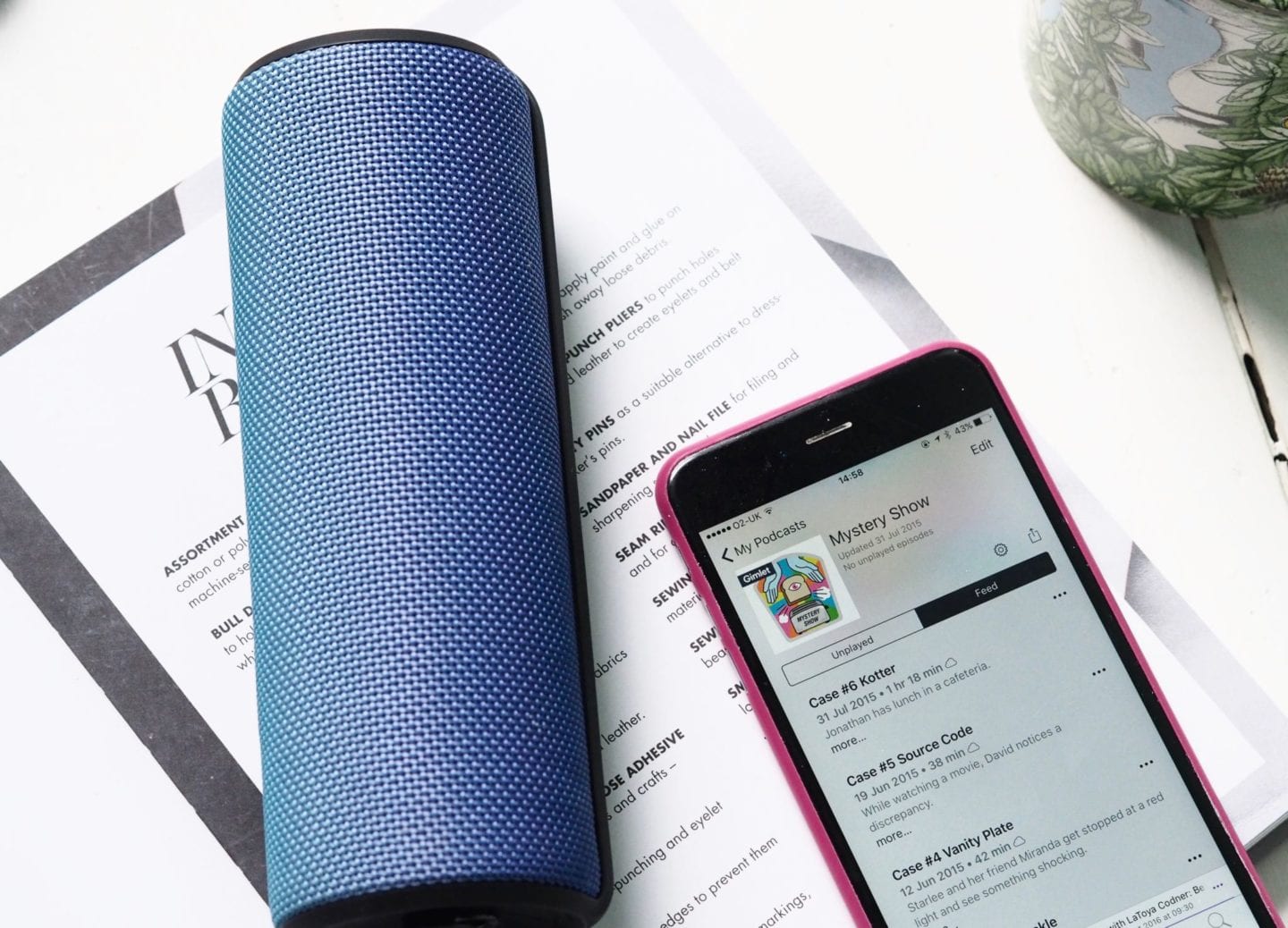 I bloody love this podcast, it was actually created in 2015 and then it got cancelled, personally I think it was ahead of it’s time. There’s only 6 episodes but they are essential listening, ‘The Belt Buckle’ is probably one of the best podcasts out there, it’s super indie and whimsy, but also beautifully written and very sweet and funny. I love it, trust me, you need to listen to it. Even my boyfriend loved it and I thought he would find it too girly but he loved it and devoured all 6 episodes in one day.

This is a brand new podcast from Hayley from London Beauty Queen, she shares interviews with inspirational women from around the web, all those who’s careers have been Made Online. A must-listen for any blogger, social media expert, creative or online entrepreneur. It’s new, so thus far there is only 3 episodes out, but it’s really good! 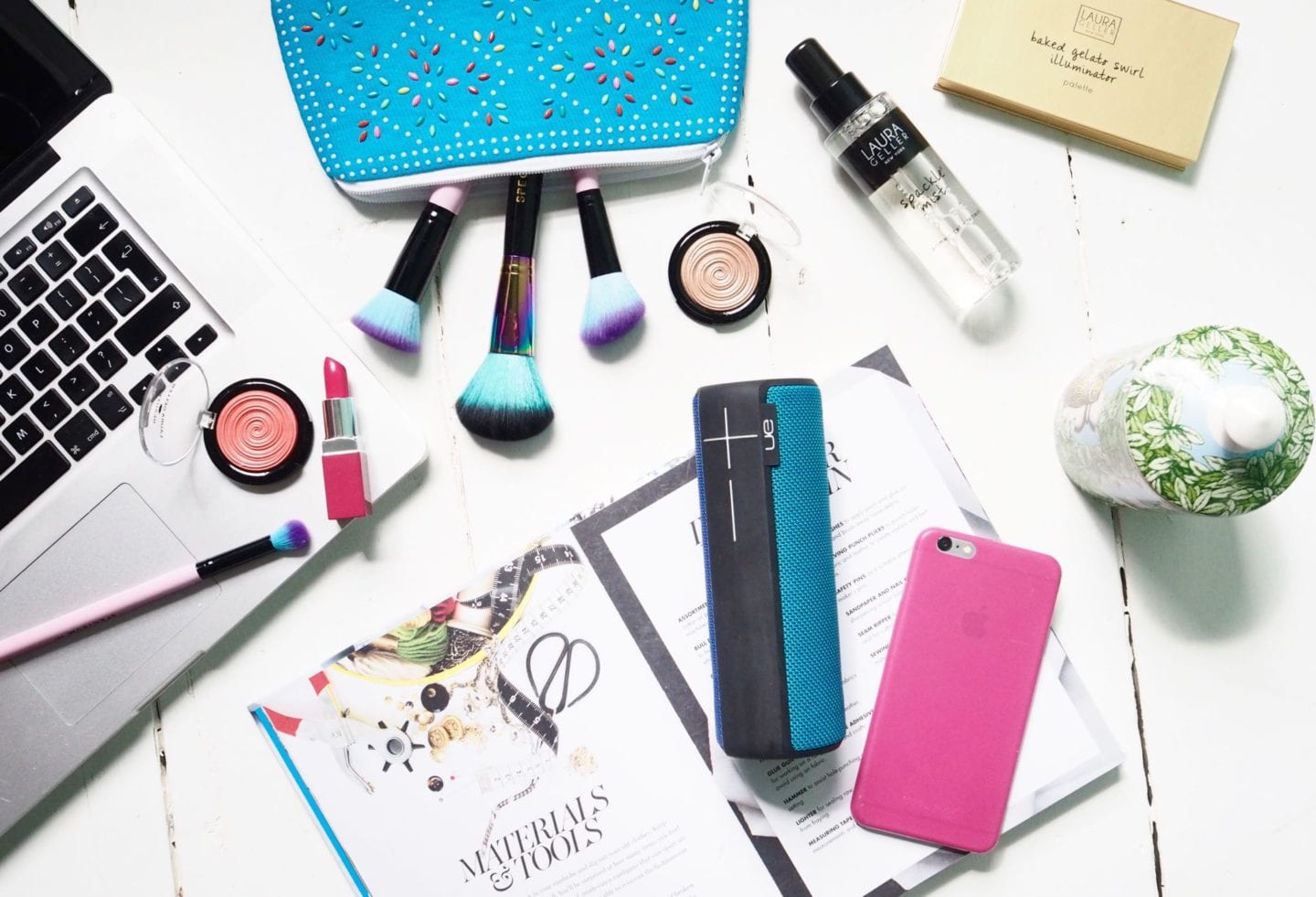 When I was growing up, my mum used to listen to Desert Island Discs on the radio every single Sunday morning. Now the BBC have released the Dessert Island Discs archive as a podcast which is just wonderful. Well worth relistening to your favourites and discovering new gems within the back catalogue. It’s just good radio, y’know?!

I really loved this Accused series, it’s about a college girl who was murdered in the 70’s, the boyfriend was of course a prime suspect but after being questioned for hours and hours, he gave a false confession. It’s so interesting, false confessions are fascinating, there are so many interesting characters around her murder and the way they brought the victim, Beth Andes, to life is brilliant. 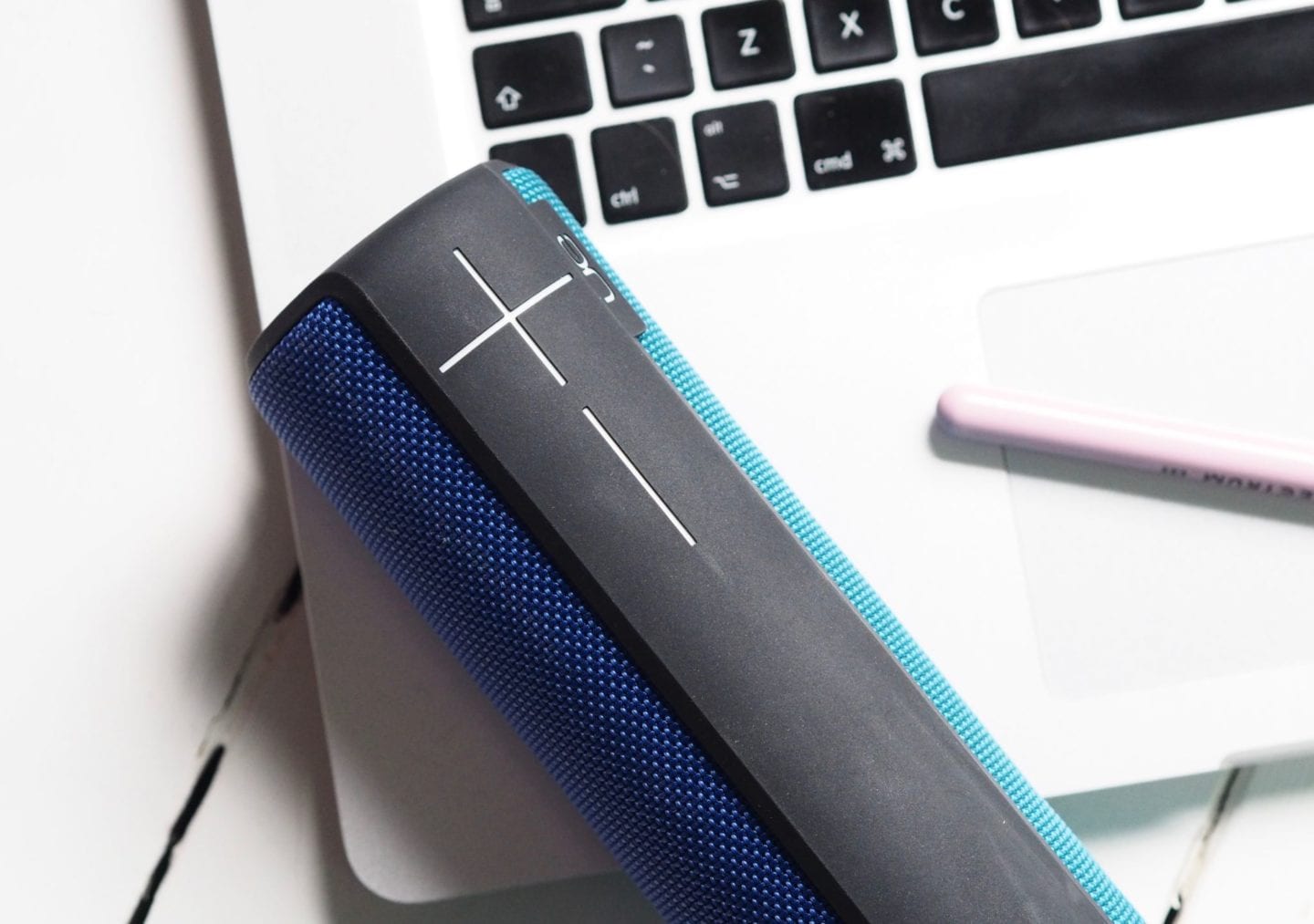 I started listening to Criminal ages ago and whilst I quite liked it, I didn’t LOVE it. I made the error of starting at episode number 1, but as with most podcasts, it found it’s feet a few episodes in and just got better and better from there. Most episodes tend to be about 30 minutes long and I generally put one on when I’m on the train / tube as they are nice bitesized stories. Also, I tend to put an episode on when I’m taking photos as they are short enough to allow myself a good amount of time to nail the shot, but it limits me to just 30 minutes of shoot time, if I’m not careful, I can keeping shooting the same few pictures for double this time and it’s ridiculous!

This is a new (to me) podcast I’m obsessed with, it’s really motivational and it features lots of interviews with (mainly US based) youtubers, it’s really interesting to hear their thoughts on branding, time management and growing their channels. I’m not really on youtube, but it’s still super interesting! 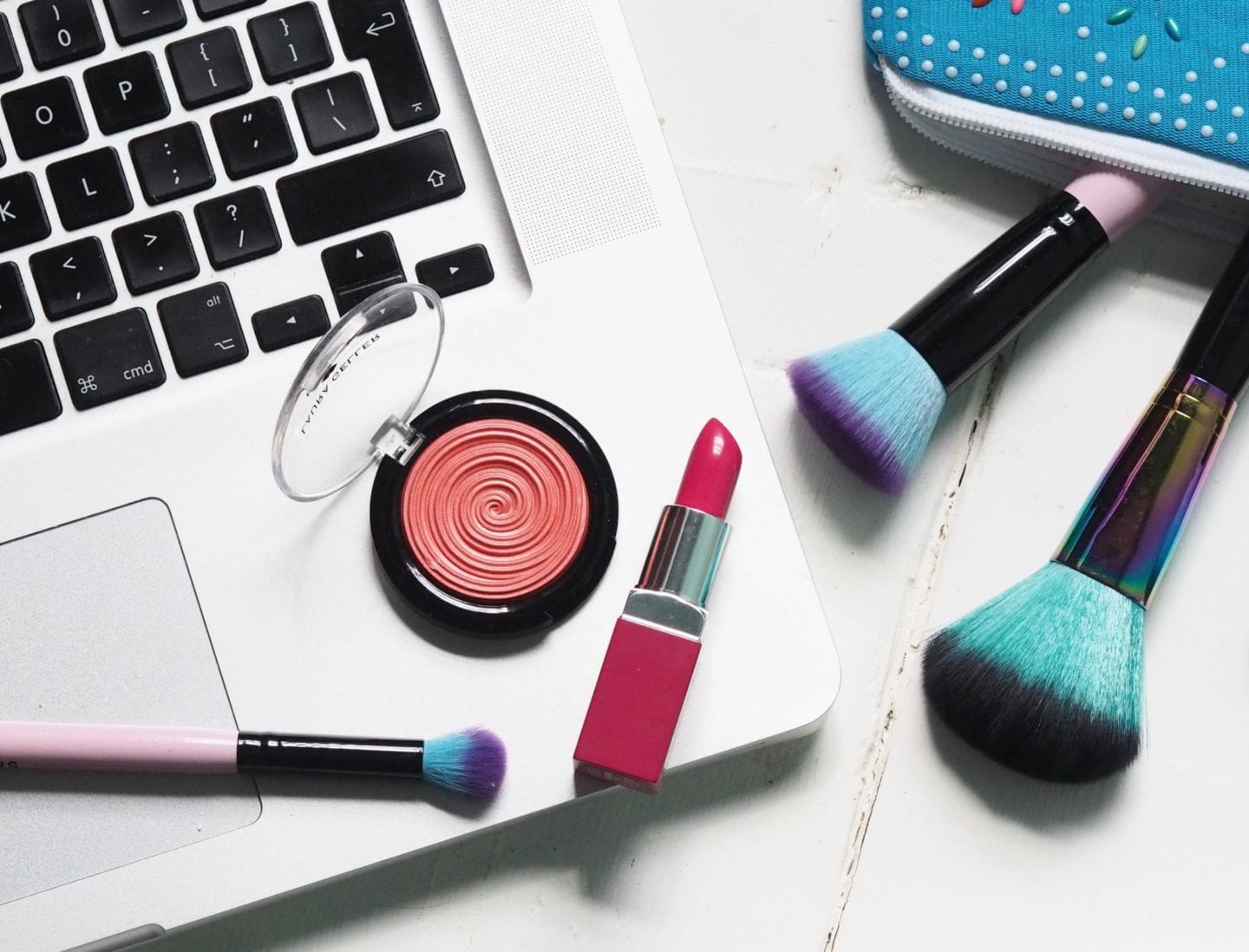 Finally, here’s one for the muso’s, Song Exploder is like a monologue breakdown of a song by the artist. It contains everything from the inspiration, lyric writing process, recording process and notable moments, the episode ends with the track played in it’s entirety. It just breaks the whole creative process down and it’s so interesting to get such an insight into how other creatives work. Artists who have been featured include The Microphones, Weezer, Grimes, MGMT, Metallica and Bjork. So worth subscribing to!

So, there we have it, lots of new podcasts for you to subscribe to and enjoy! Tweet me, or comment below and let me know if you would recommend any podcasts, or if you have listened to any of these ones! 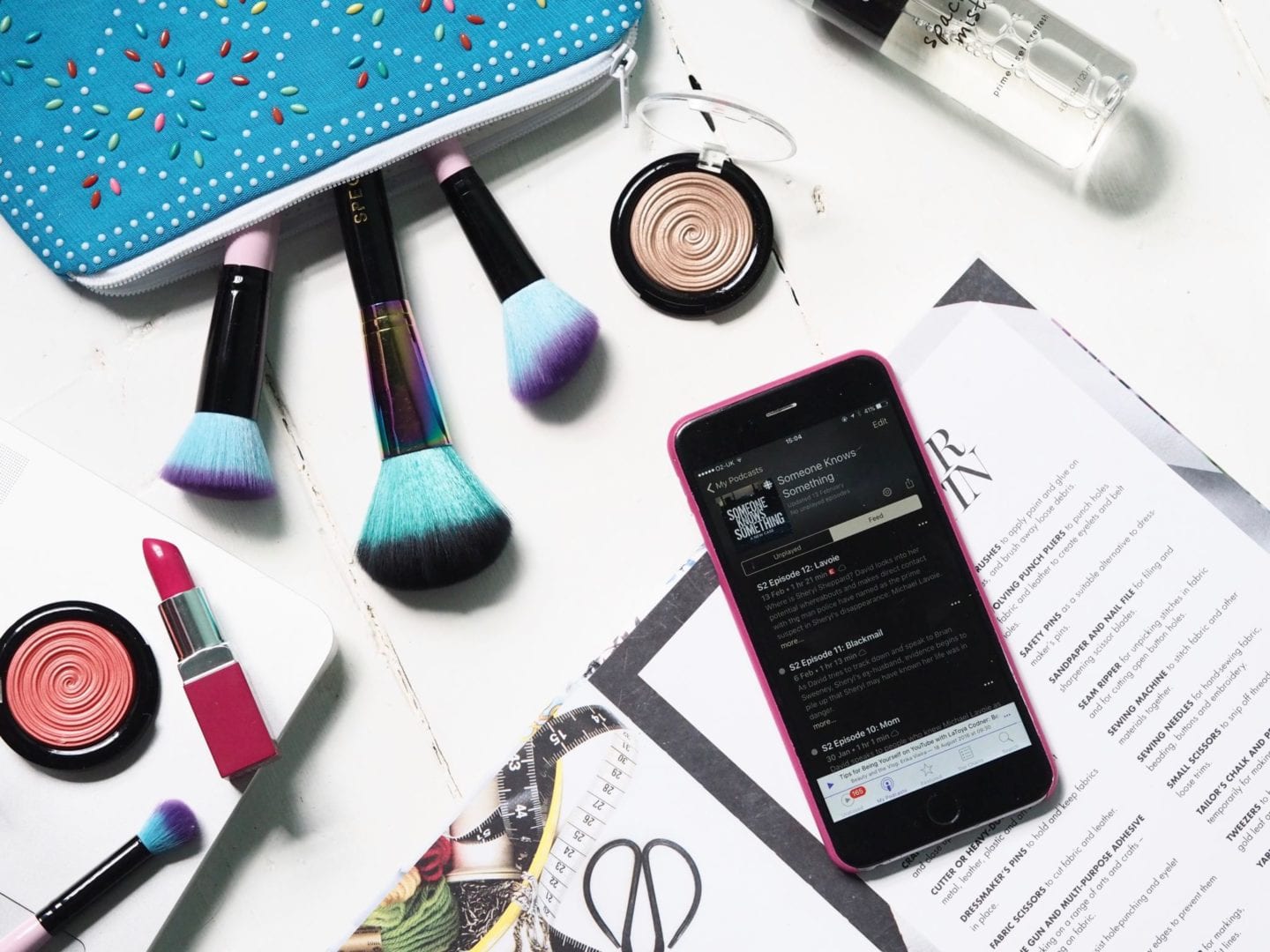