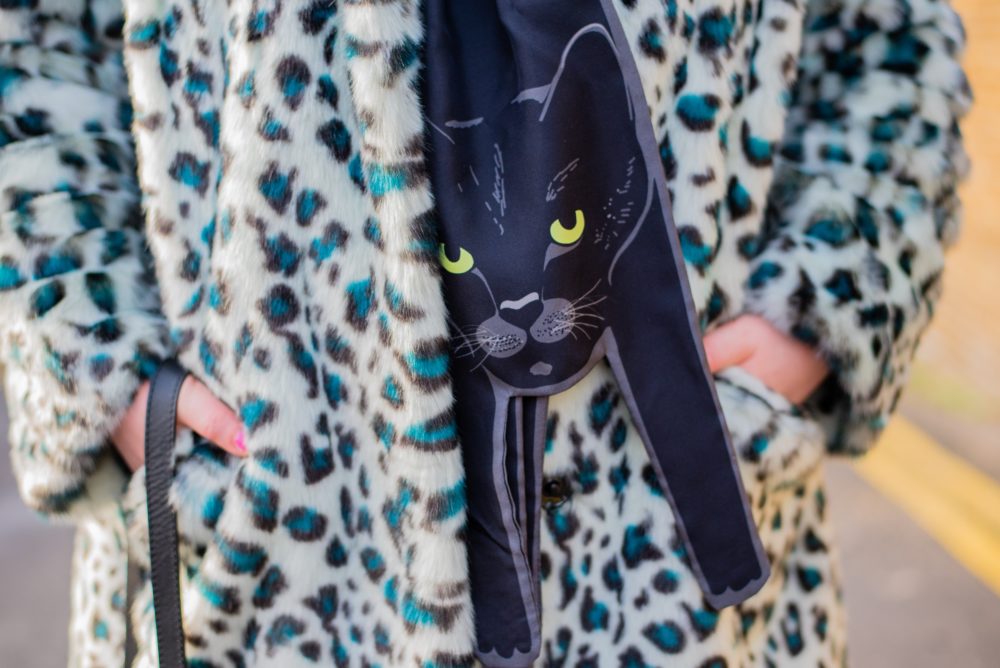 I have been told many times that the reason Bet Lynch dressed the way she did (leopard print coats, bright eyeshadow, beauty queen hair and big earrings) because that’s how she dressed in her ‘glory days’. Her style never evolved with her age because she always wanted to represent herself in the same way that she did when she was her ‘best self’. It’s a good theory, but personally, I always thought she looked pretty awesome and I’d rather be Bet Lynch looking awesome in leopard print, than old-before-her-time Deirdre Barlow. 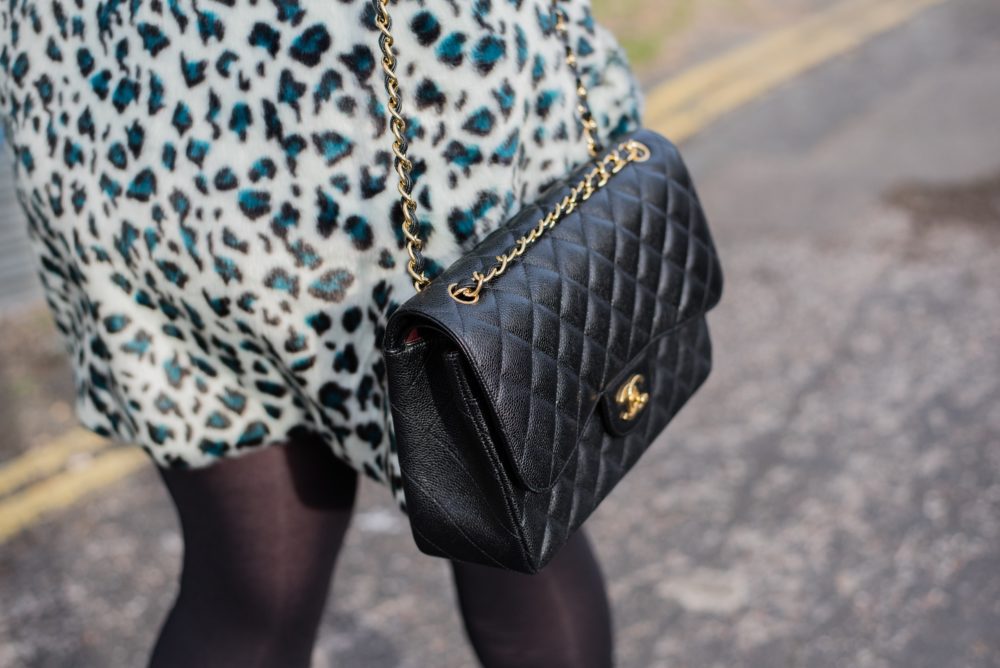 Did you see an episode of The Apprentice a few months ago where they were in Liberty selling scarves? Well, believe it or not, but these scarves are by my friend Cleo Ferin Mercury! She was asked if she would be interested in being featured on the show weeks before it was aired, but she couldn’t tell anyone about it, because they have to keep everything embargoed until it airs. The team selling her scarves won the challenge that week and since then, the nation seems to have gone nuts over her designs! I’m so proud of her! I have featured her scarves many times on my blog, but in case you haven’t seen them before, make sure you go check out her website! 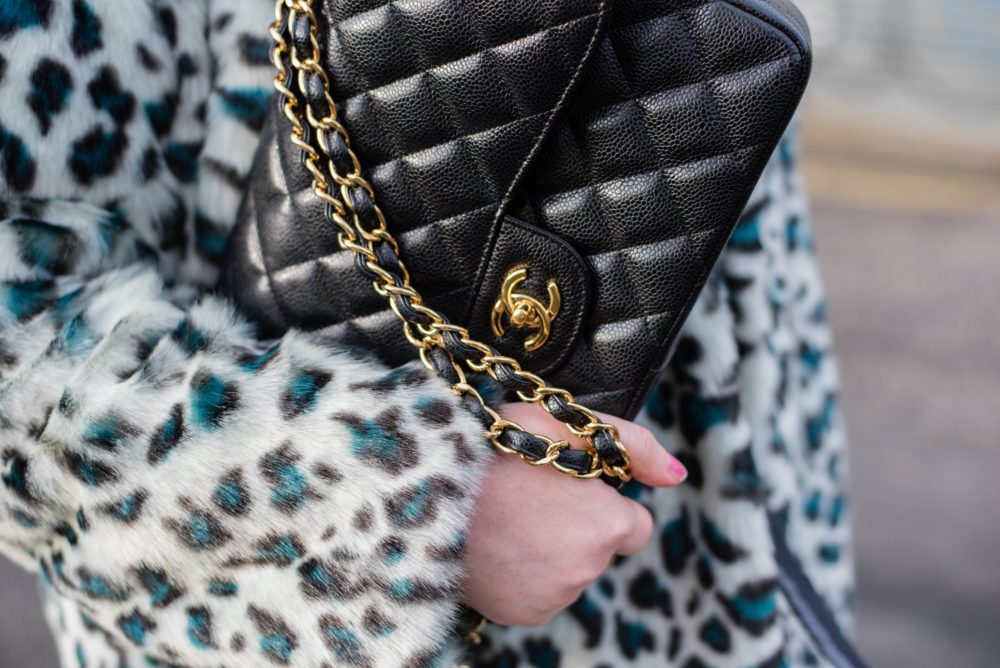 Chanel 2.55 Handbag (I got mine at the Chanel store a few years ago, but try Vintage Heirloom for Similar)

A huge ‘thank you’ to Samantha Taylor for taking these photos for me. I know most bloggers find it easy and fun being in front of the camera, but I find it super hard and kind of scary, but somehow, Sam makes it really easy and fun! 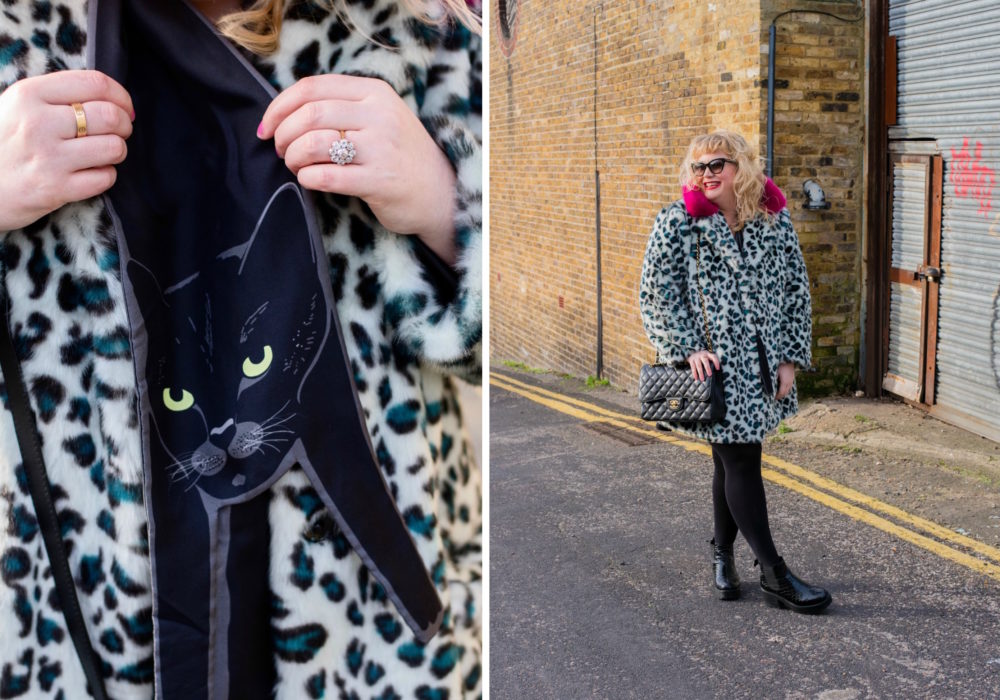 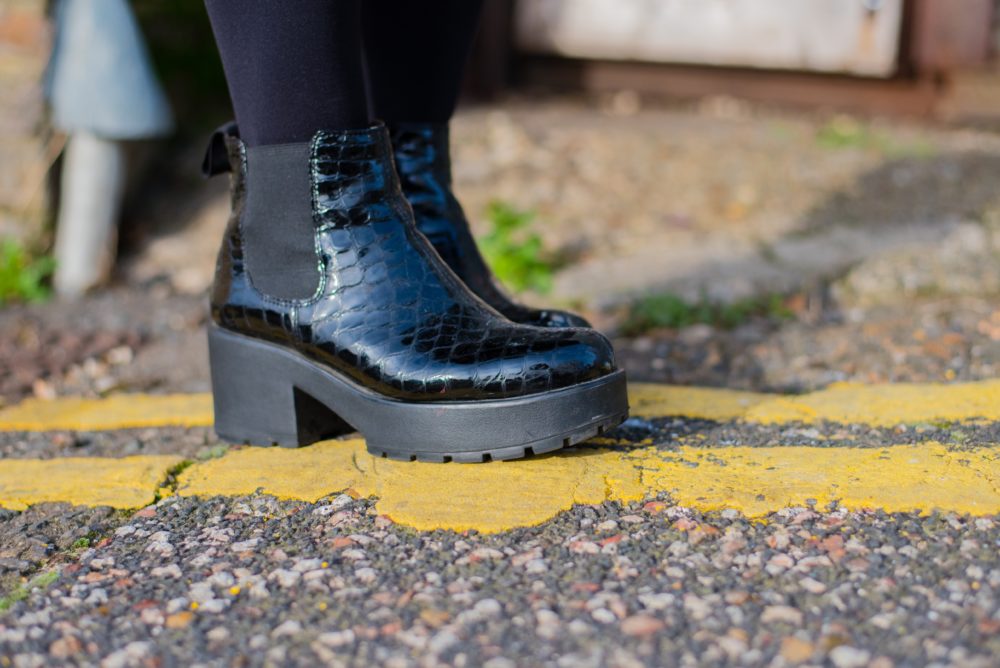 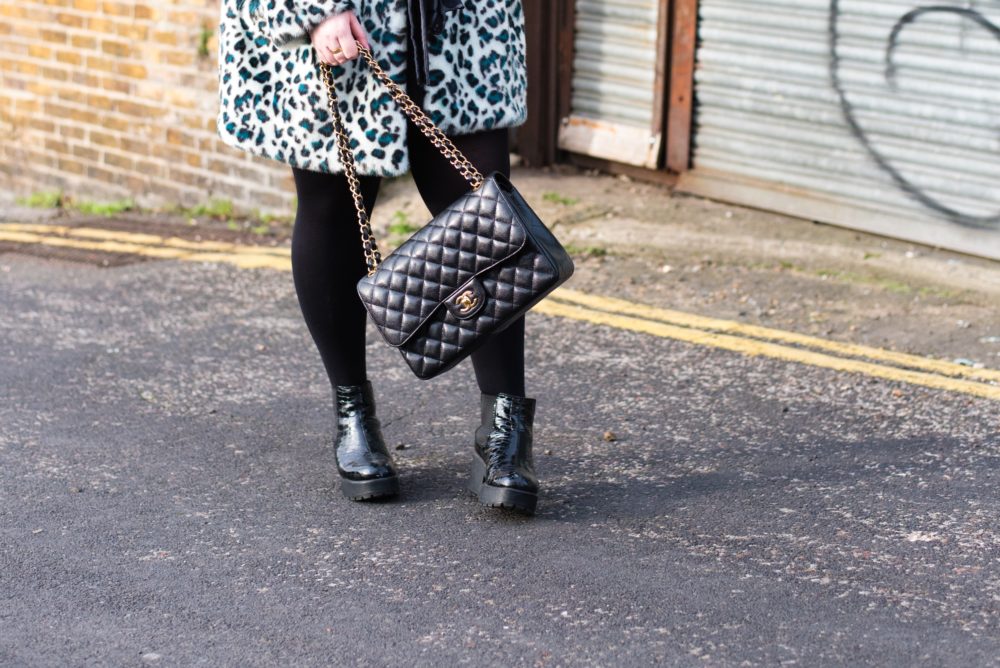 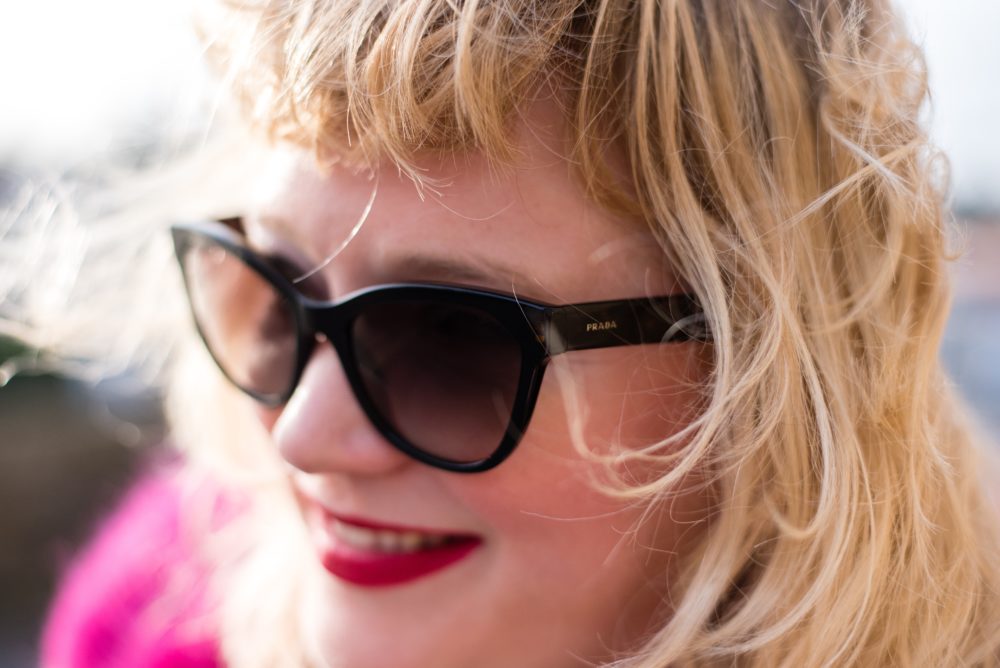 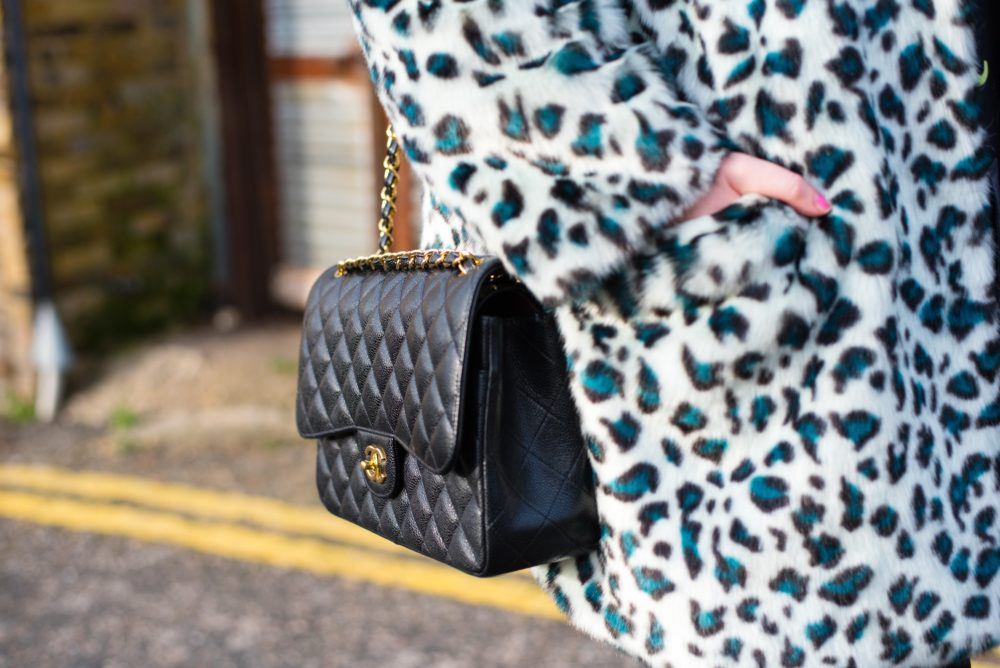 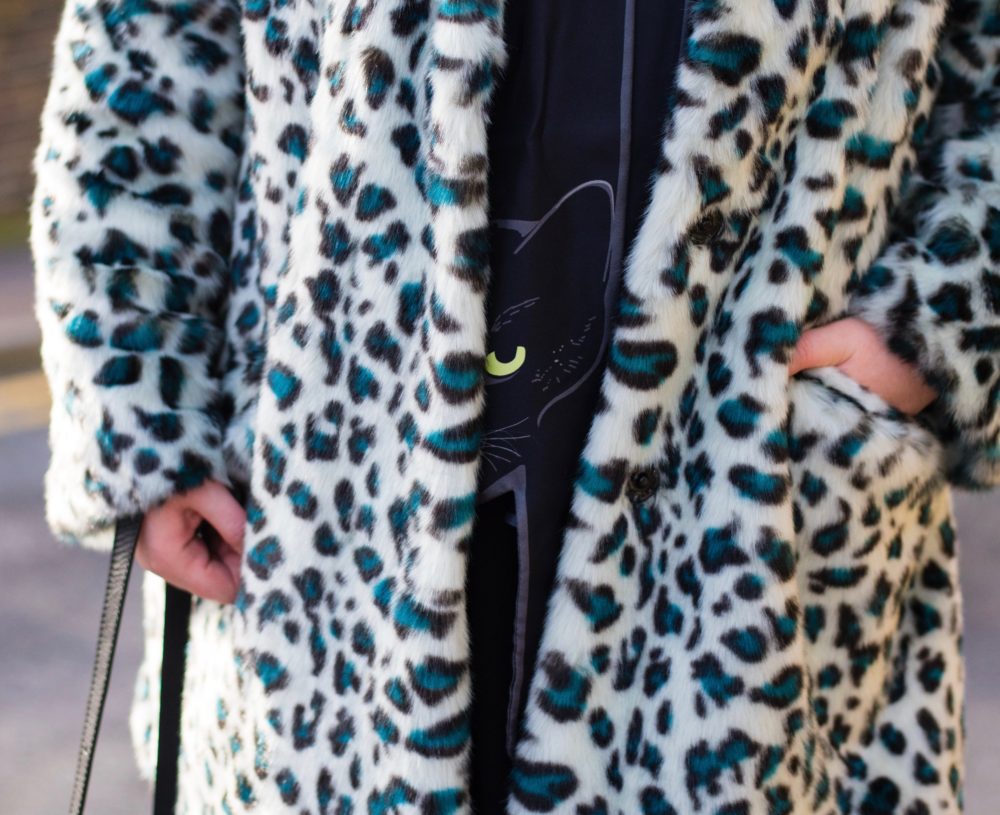 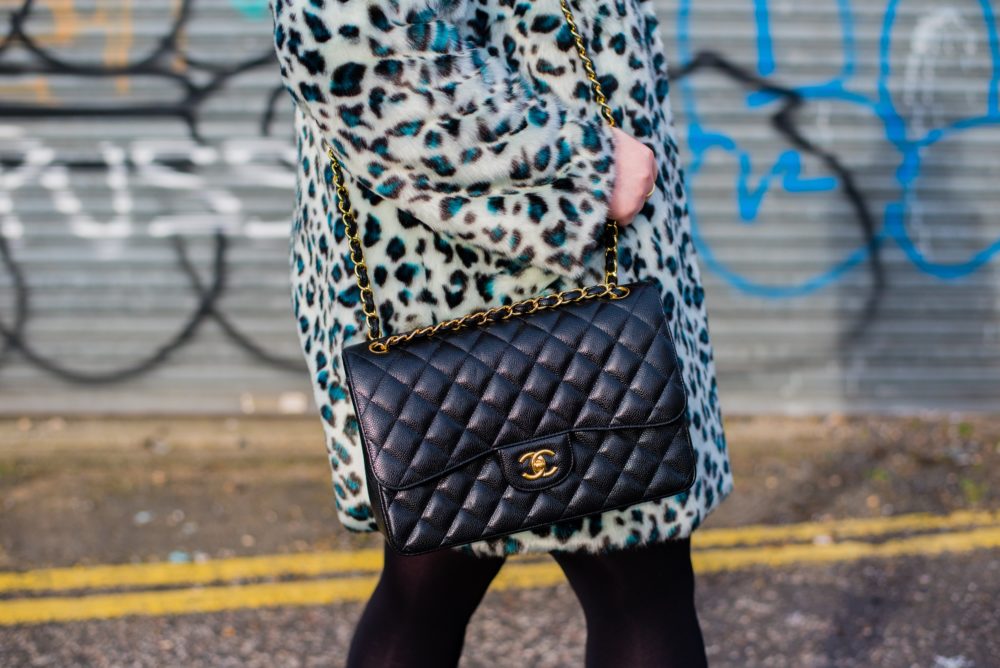 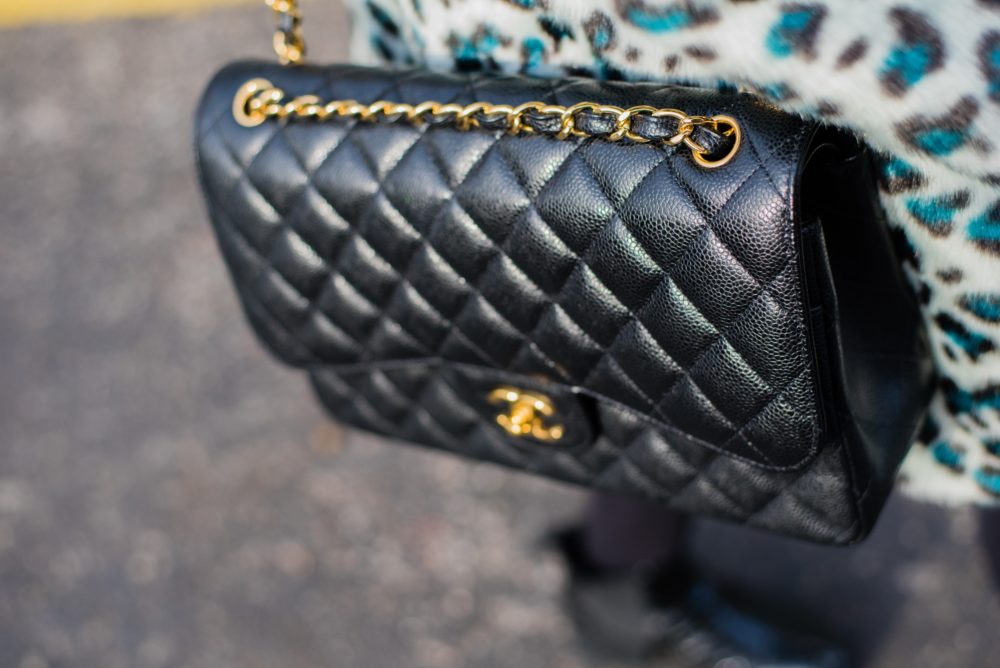 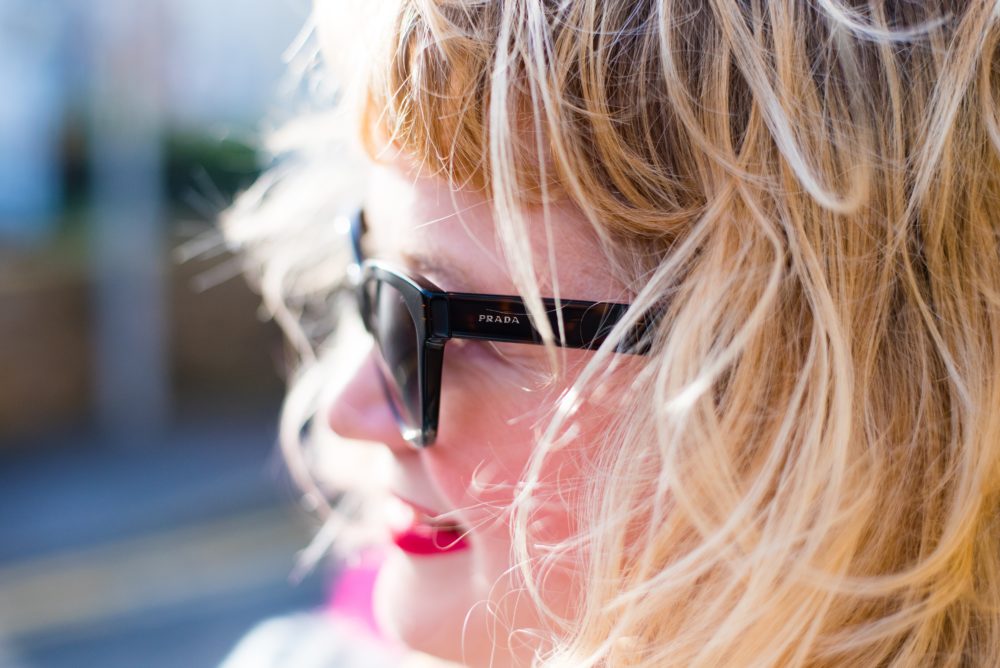 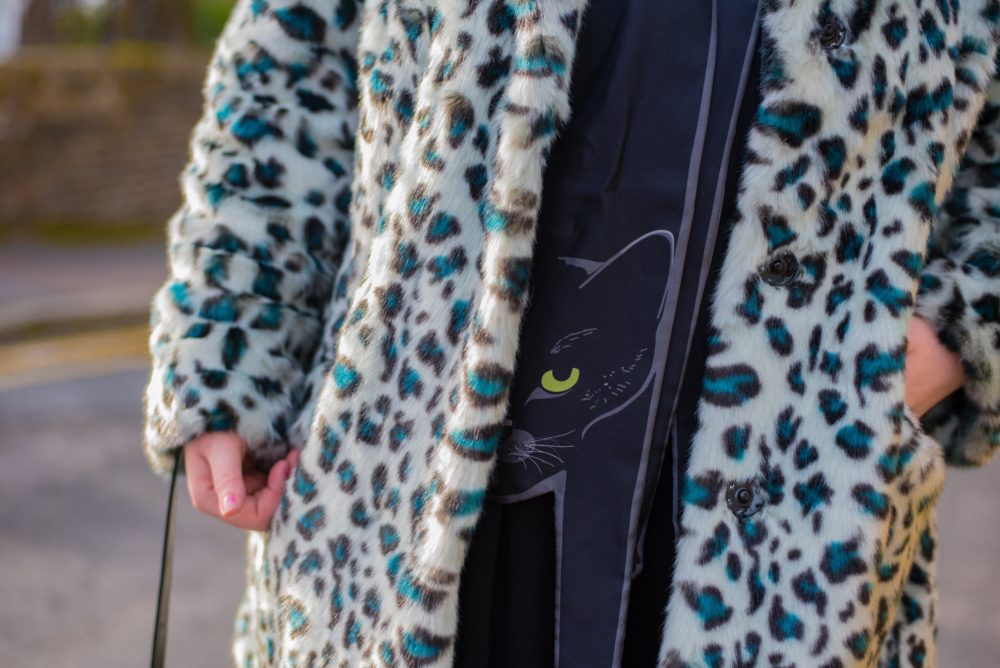 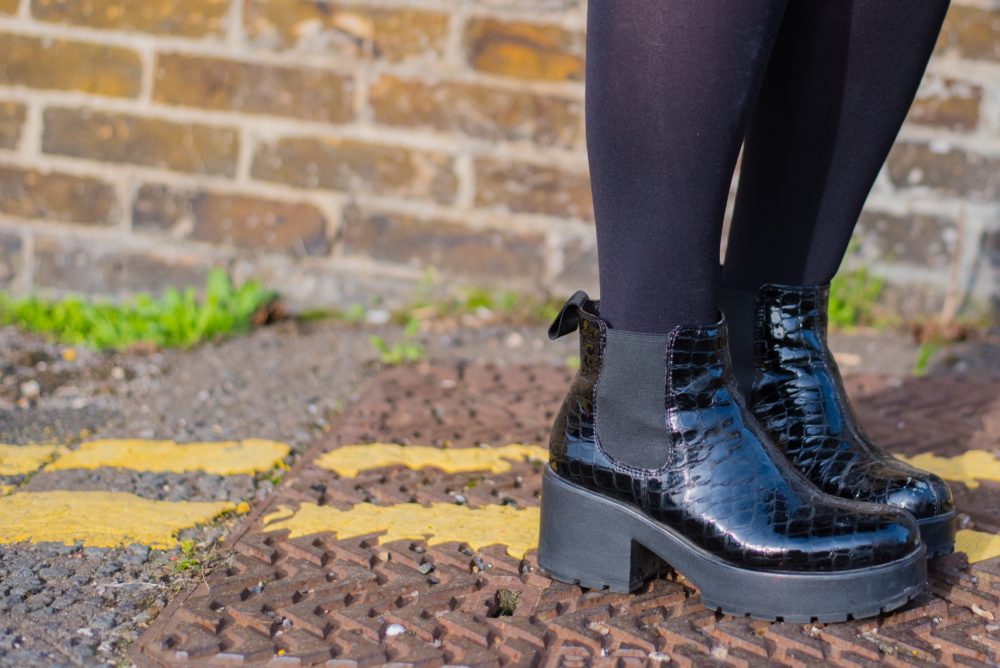 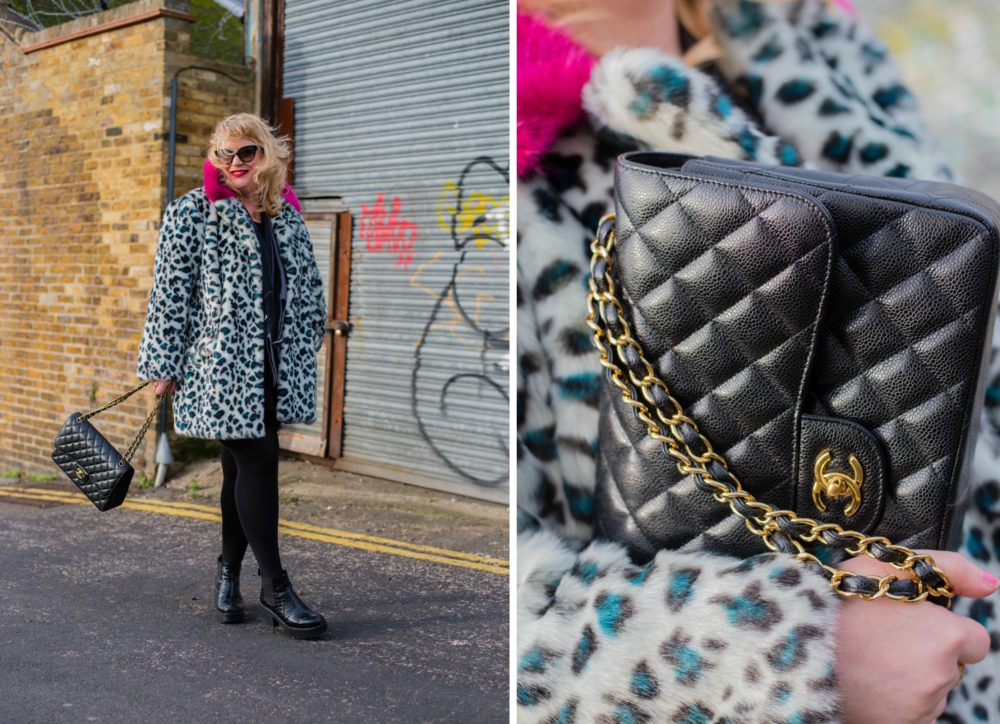