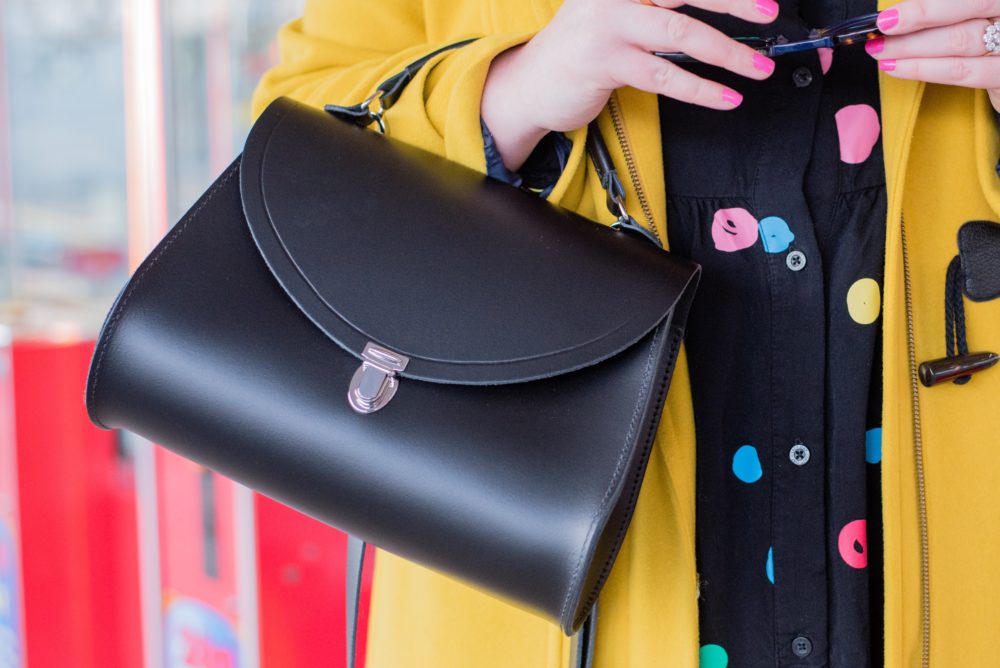 Want To Bet On That?

I’m such an irresponsible sister. Years ago, when my sister was about 15 (possibly 16), we convinced our parents it was a good idea to let her come down to London to stay me. One evening, my friend and I took her to TGI Friday’s for burgers and chips, followed by a screening of The Hangover (told you it was years ago!). After watching The Hangover my friend exclaimed ‘How much do you wanna get drunk in Vegas right now?!’ To which we all excitedly agreed. We were walking from Leicester Square to get the bus home when we passed some arcades round Piccadilly Circus! Pumped up on adrenaline from watching Bradley Cooper and pals get drunk in Vegas, we decided to go in and play on 2p machines with all the chavs and teenagers of London. I can’t deny, we all had a whale of a time and went home an hour later £3 poorer but very happy!

Who knew I would end up living in Margate with an arcade at the end of the road (named ‘The Flamingo’ no less, with a huge 1960’s kitsch sign above it!) I rarely go in, but I do often walk past and think about that night in London with my sister and my friend. I guess you never know what moments will become memories. In all other news, I’m a little bit obsessed with my new Boden Yellow Duffle Coat! I fell in love with it as soon as I saw it, but I have never owned a yellow coat before, I think there is something about the shade of mustard yellow which makes it super wearable. Lord knows how I dressed myself before I discovered Boden, I swear, half my wardrobe is from there! I love it! As for my handbag, that is also new, it’s from Cambridge Satchel Company  and my boots are by Ted & Muffy. 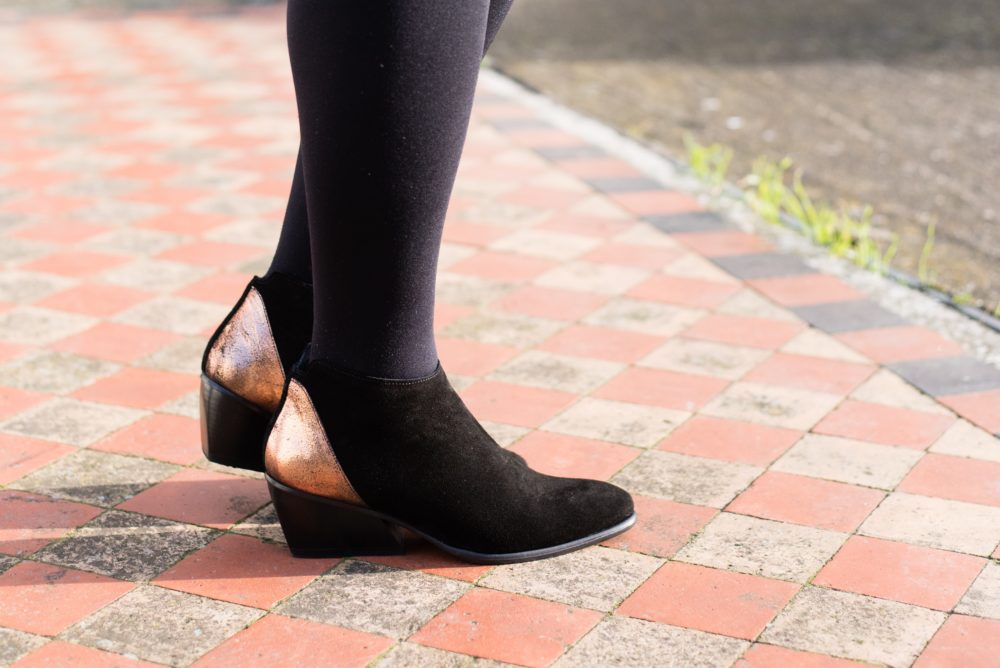 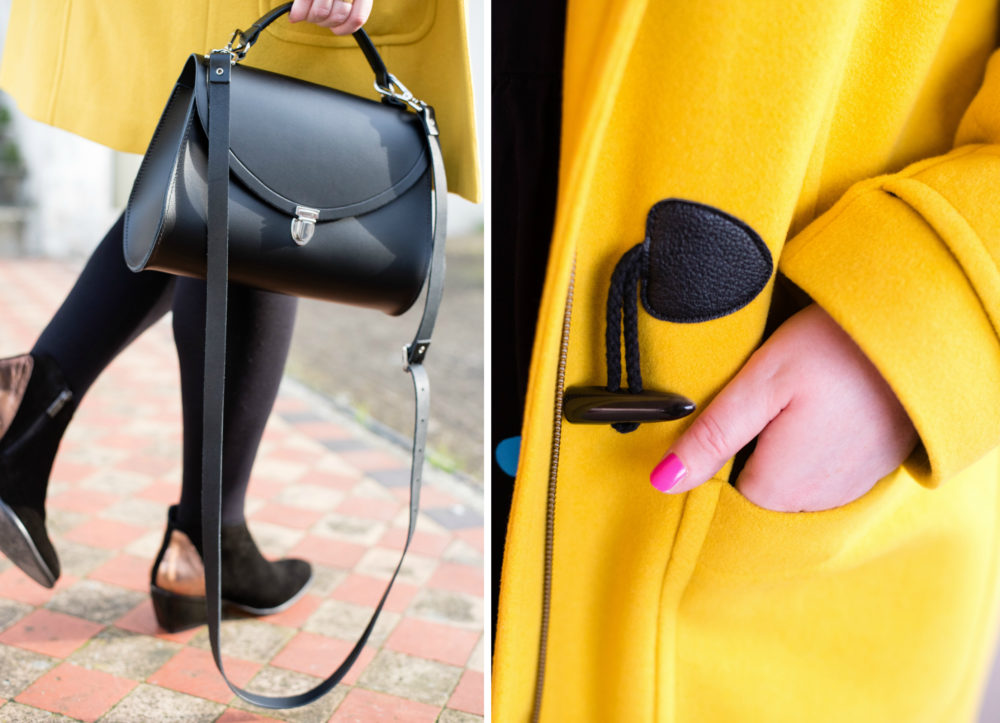 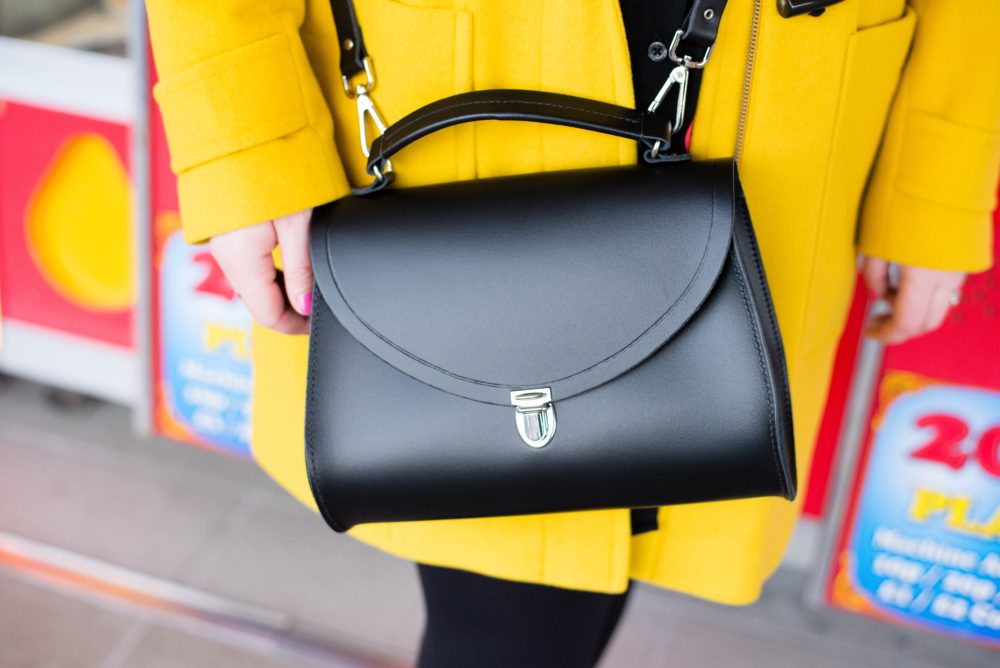 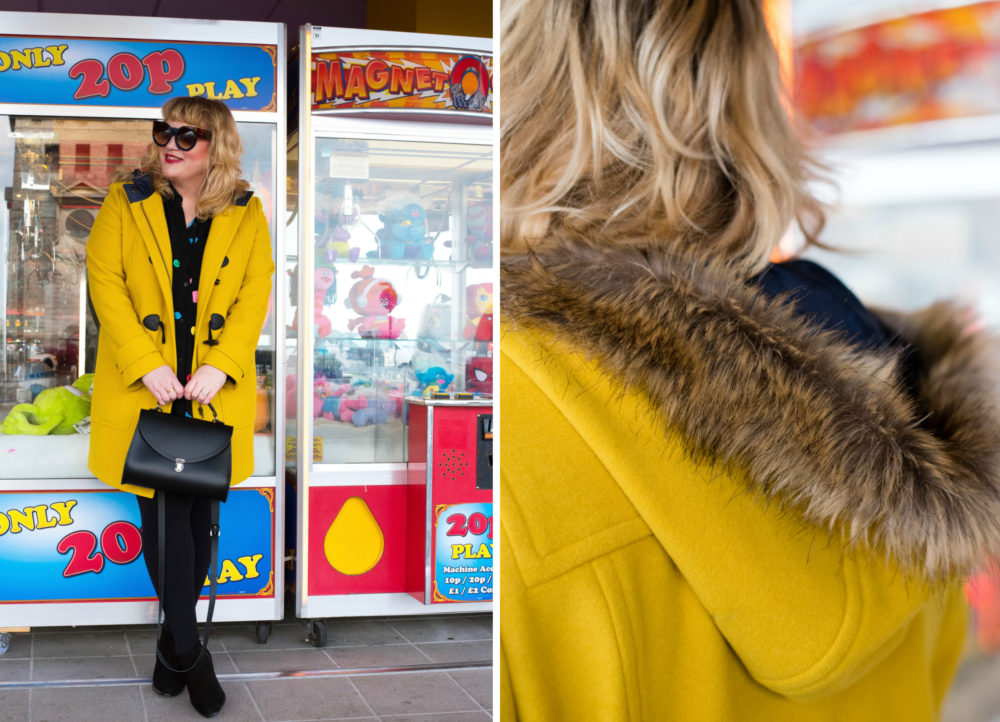 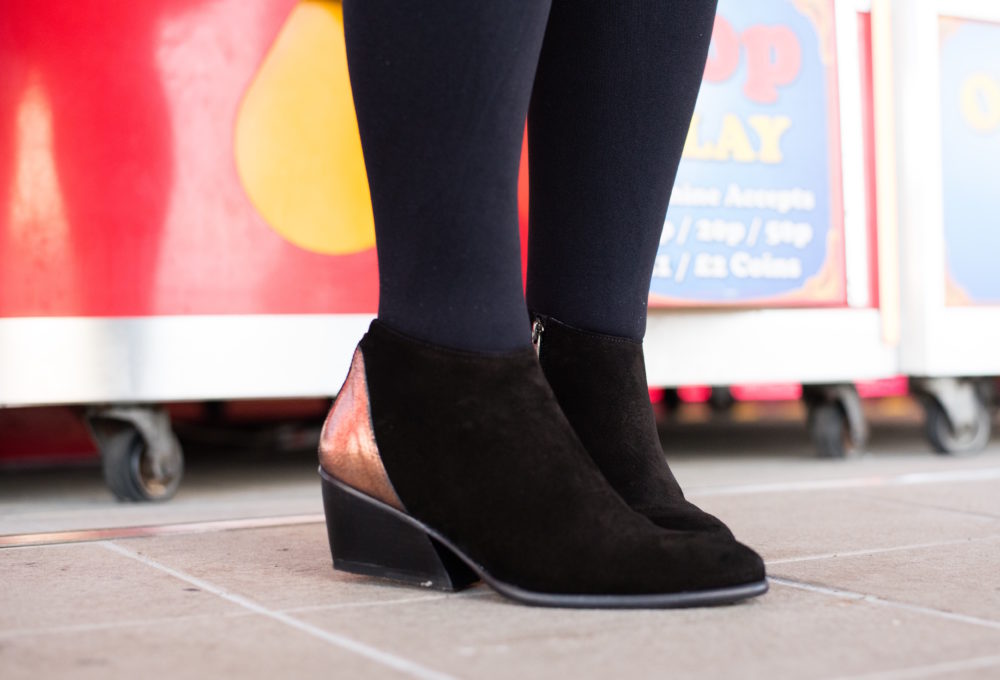 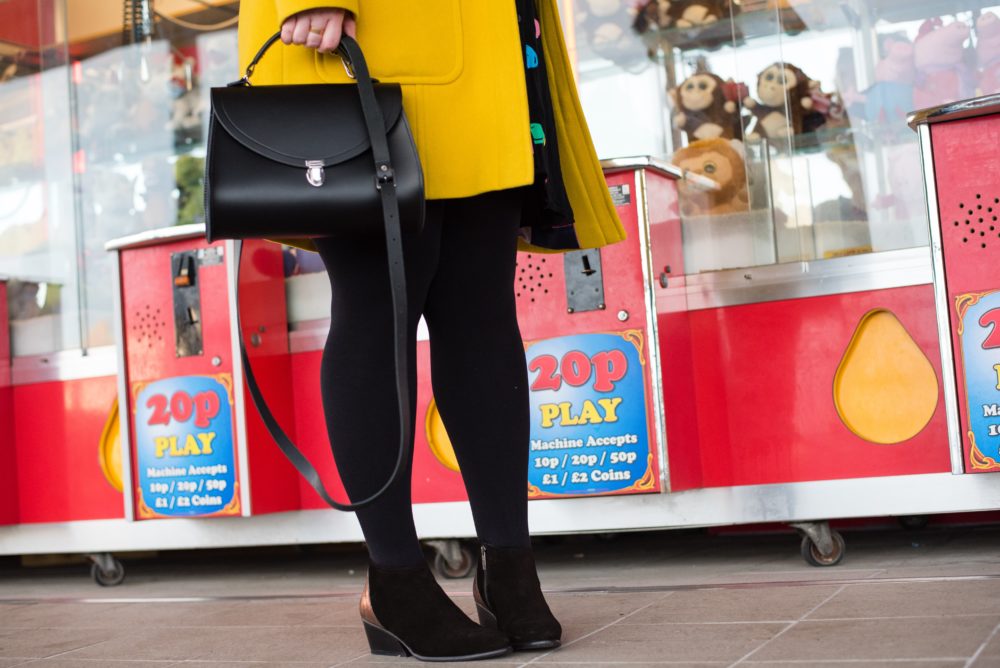 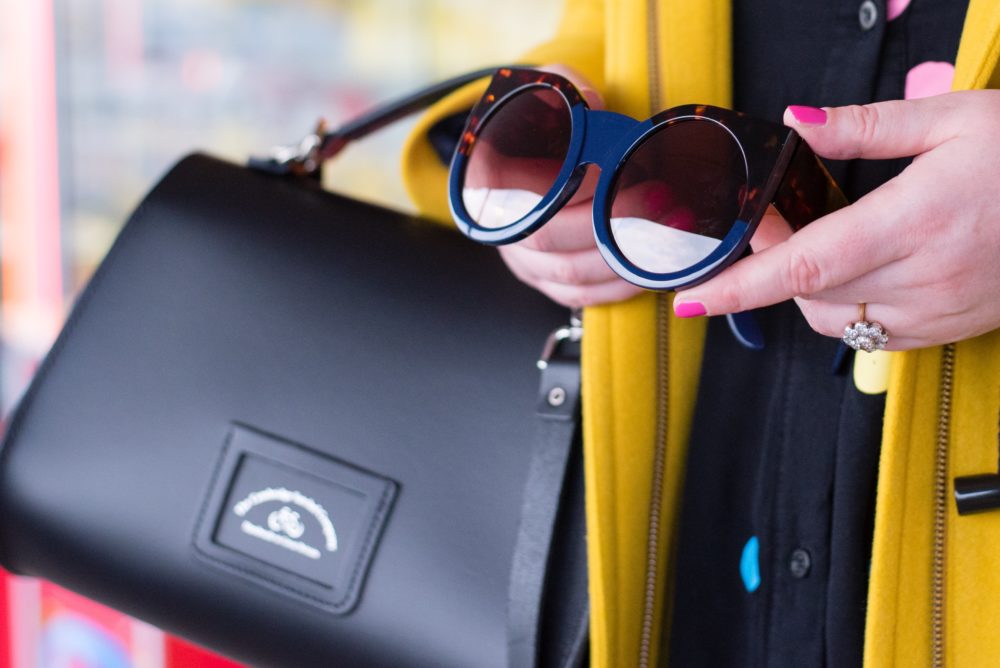 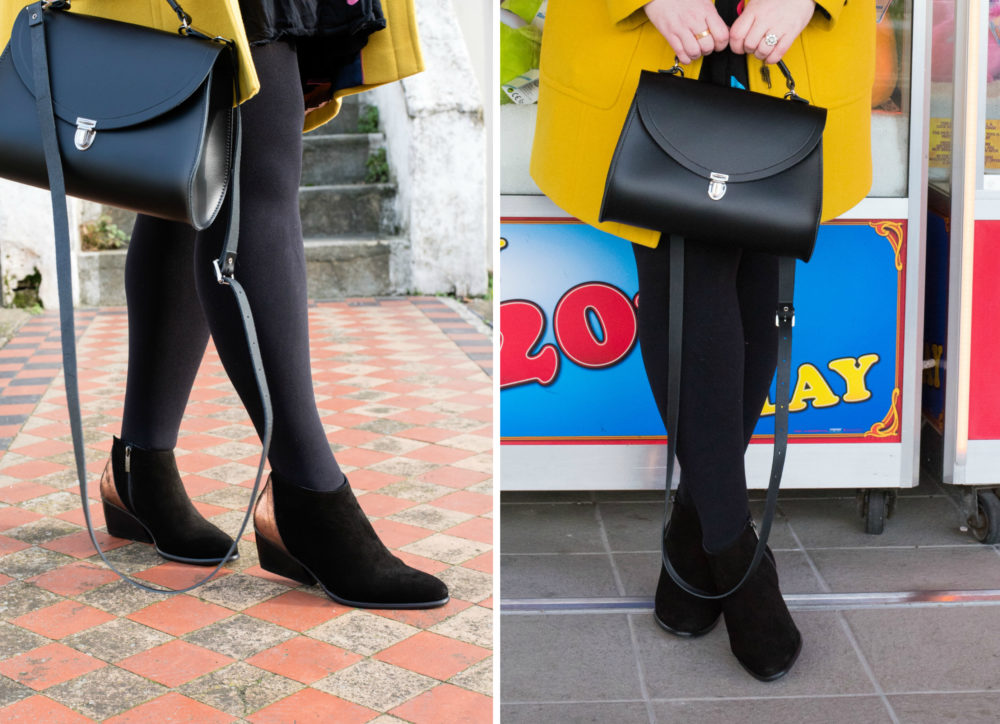 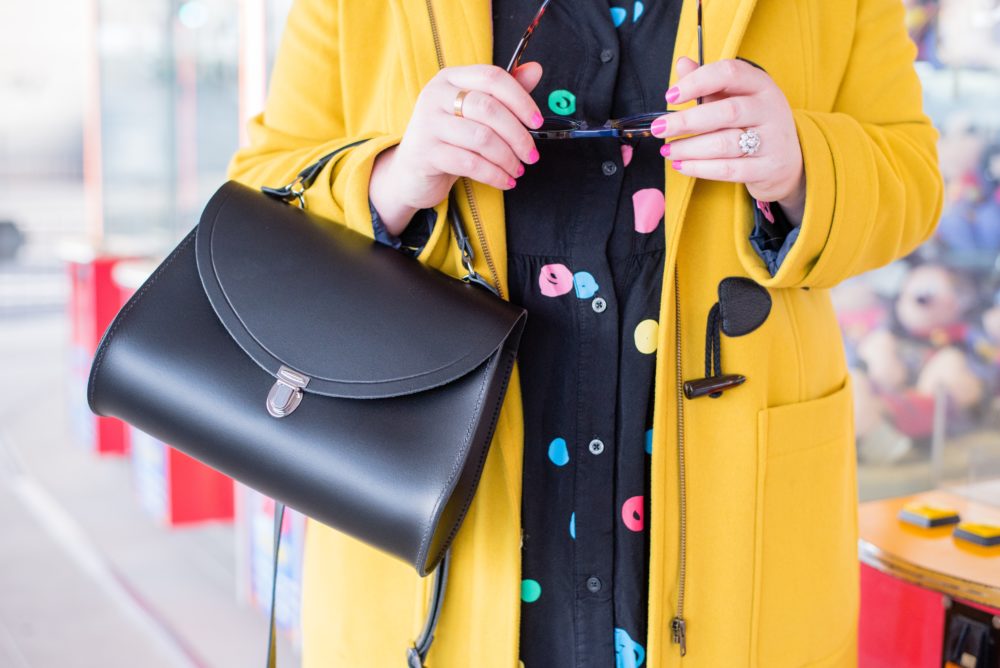