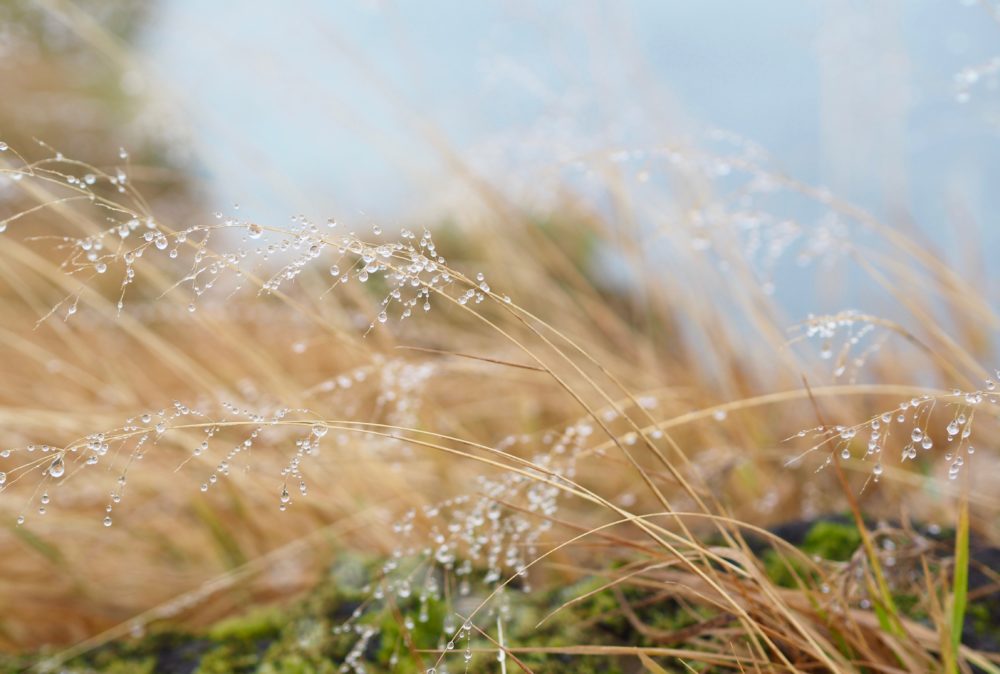 Walking Through Wilderness In Iceland

Our trip to Iceland was split into two. The first half was spent at in the countryside at the world famous Ion Hotel, the second half was spent in Reykjavik City (which you can see a little more of here). I first heard of the Ion Hotel from Pinterest, it’s really well known as its an incredible design hotel, located miles in the middle of nowhere, a perfect location for viewing the Northern Lights. Between the barren location, potential to see the Northern Lights and the design of the building, it has a bit of an ‘other world’ feel to it. 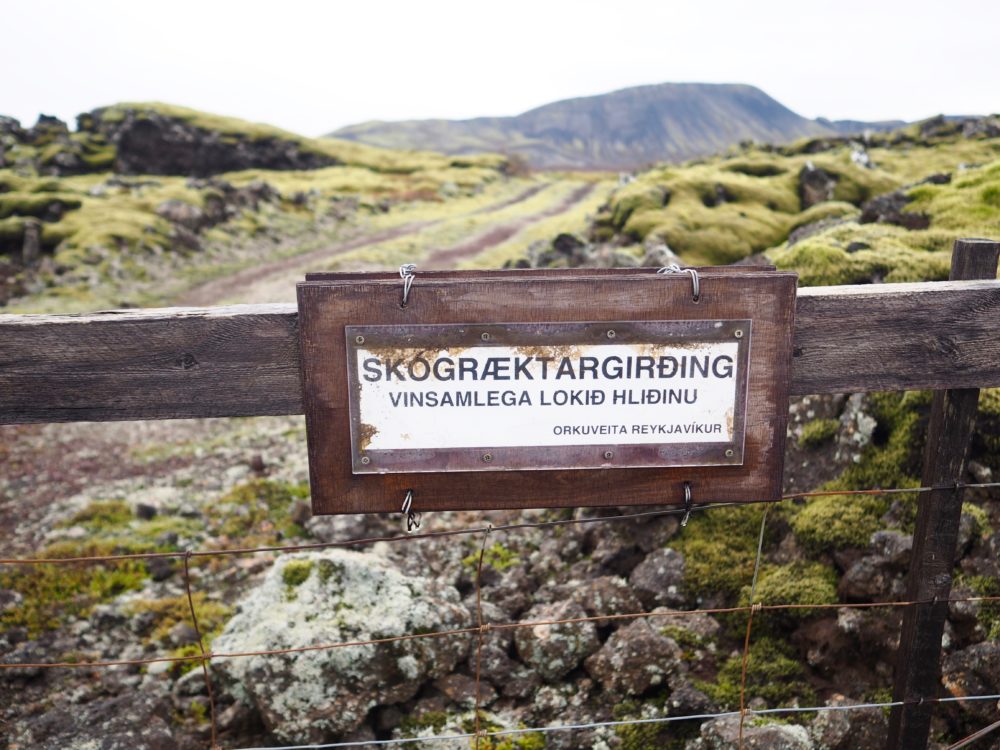 On our first full day at the hotel. We decided against spending time in the hotel spa and instead we put on our walking boots and warmest clothing and headed off for a walk through the wilderness. At one side of the Ion is snow covered mountains, at the other side is the biggest lake in Iceland which has snow covered mountains behind. We decided to head to the water because it just looked so beautiful and inviting and we liked the idea of walking though flatland rather than up mountains. We found ourselves roaming through the barren land of the Icelandic countryside, through the moss covered volcanic rock and long brown grass. 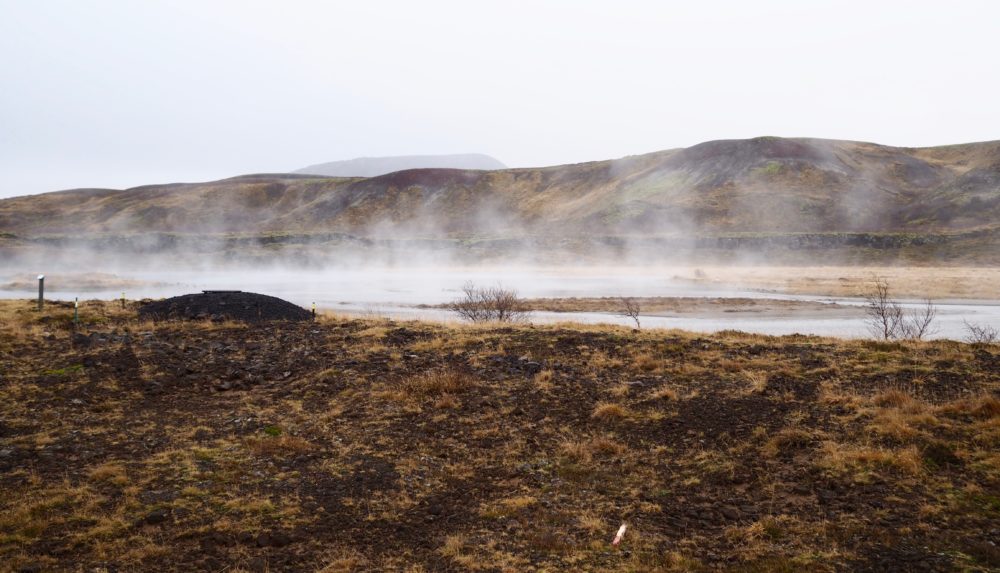 It was really cold, we were bundled up with layers of clothing, yet the tiny rivers leading to the lake were letting off steam, we bent down to touch the water and amazingly the water was warm. It was at this point I had to resist the urge to start singing East 17’s classic hit Steam. We couldn’t help but notice was how few animals were around; no sheep, horses, cows, not even any insects. We walked for hours and saw no sign of life. In fact when we stopped for a mid-walk break, we noticed there was no sound, nothing, no birds, no traffic, nothing. It was one of those moments where you realise you have a constant, tiny ringing in your ears that you never normally hear. Maybe it’s because I spent my youth listening  to East 17 too loudly, who knows.

It took us about 4 hours to walk to the lake and back, the ground was spongy so it took a little more effort than the concrete ground we are used to in England. So by the time we got back to the hotel I think we had covered about 18km and we were pretty tired. We had aching legs and slightly rubbed feet, but we were tired and happy regardless. I wanted to share a few photos of our walk and hopefully share some of the experience with you all. It reminded me a little of the Scottish Highlands, but even more rural with a little added volcanic rock and glaciers! Above you can see Hotel Ion, our Icelandic home, hopefully you can see it really is in the middle of nowhere!

I hope you are all having a nice day and you enjoyed seeing a little more of Iceland! 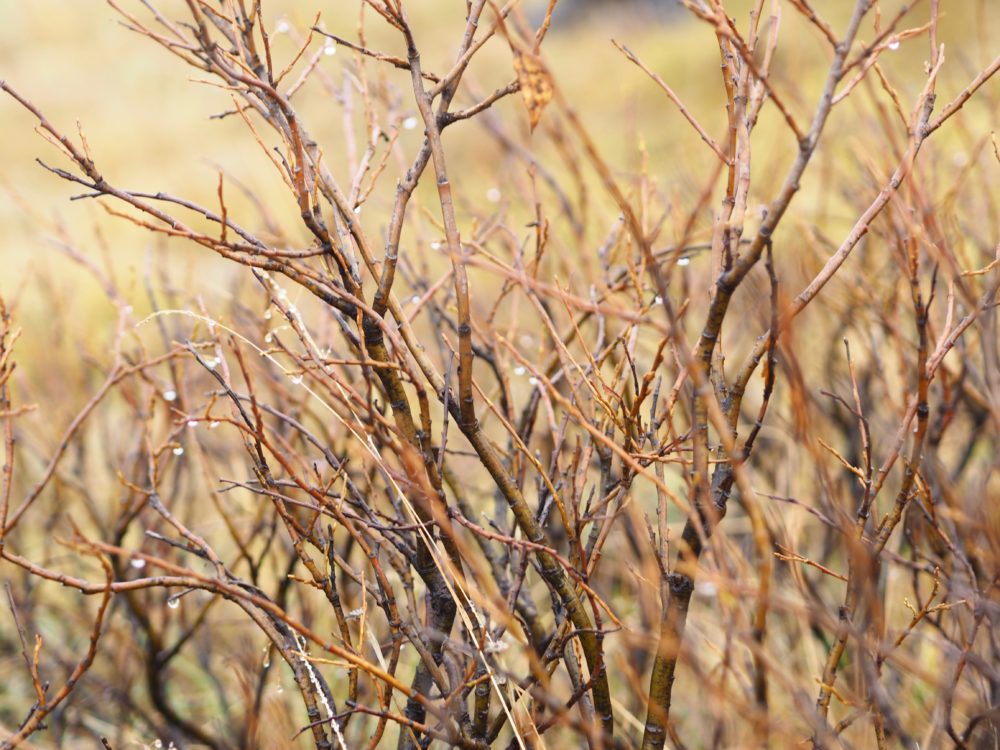 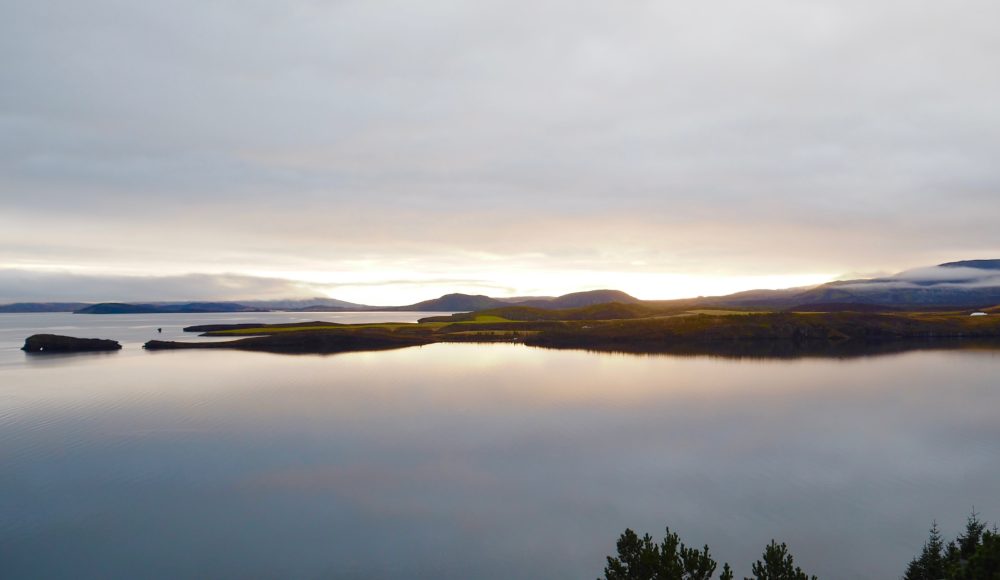 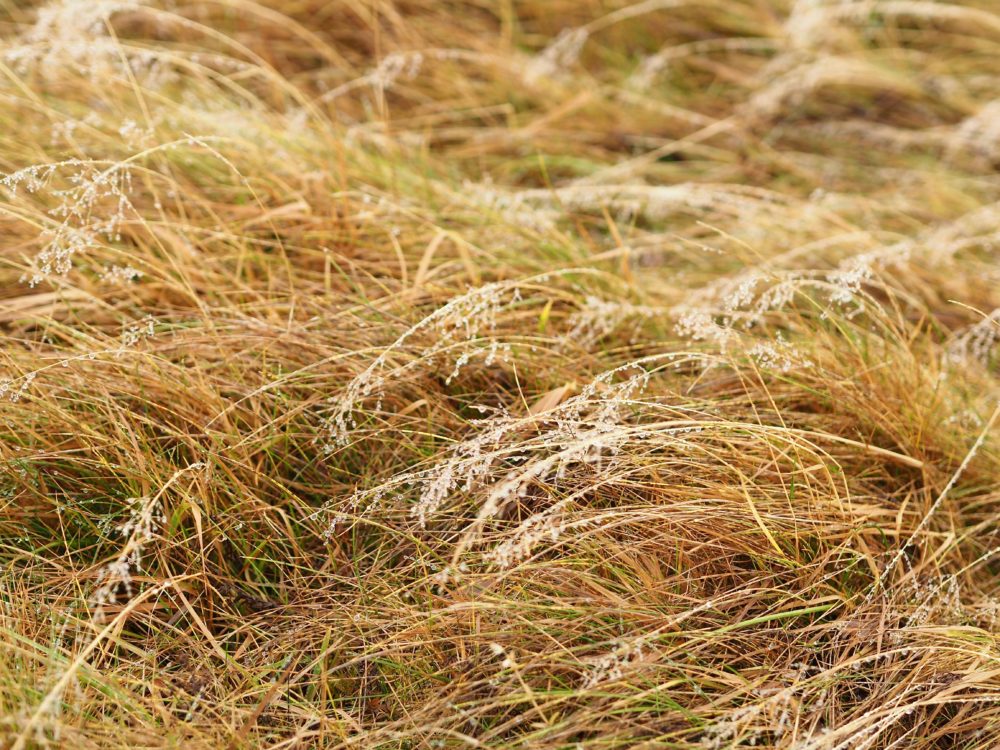 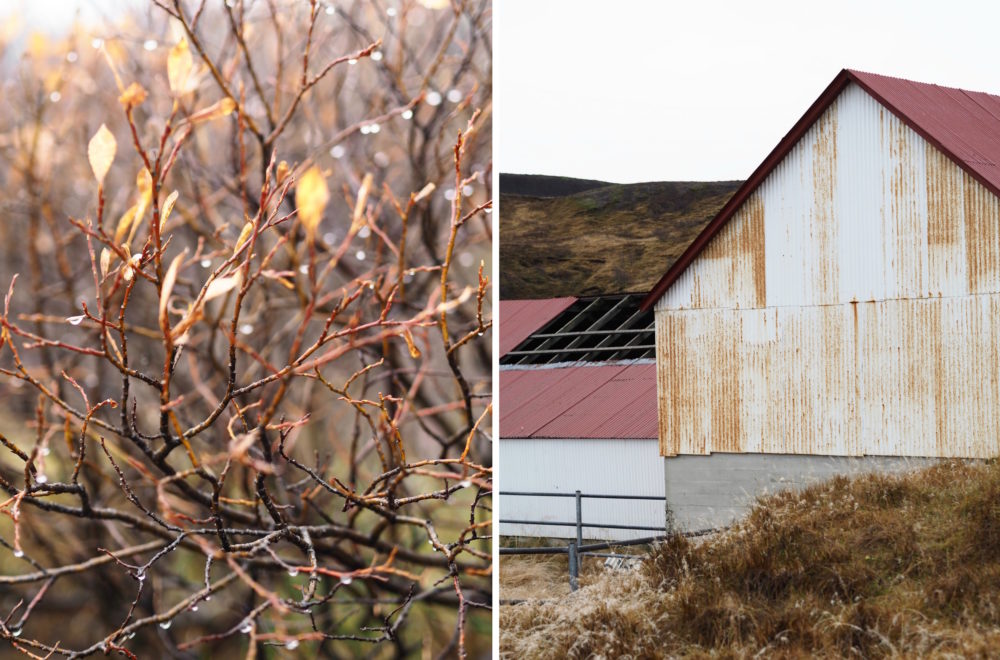 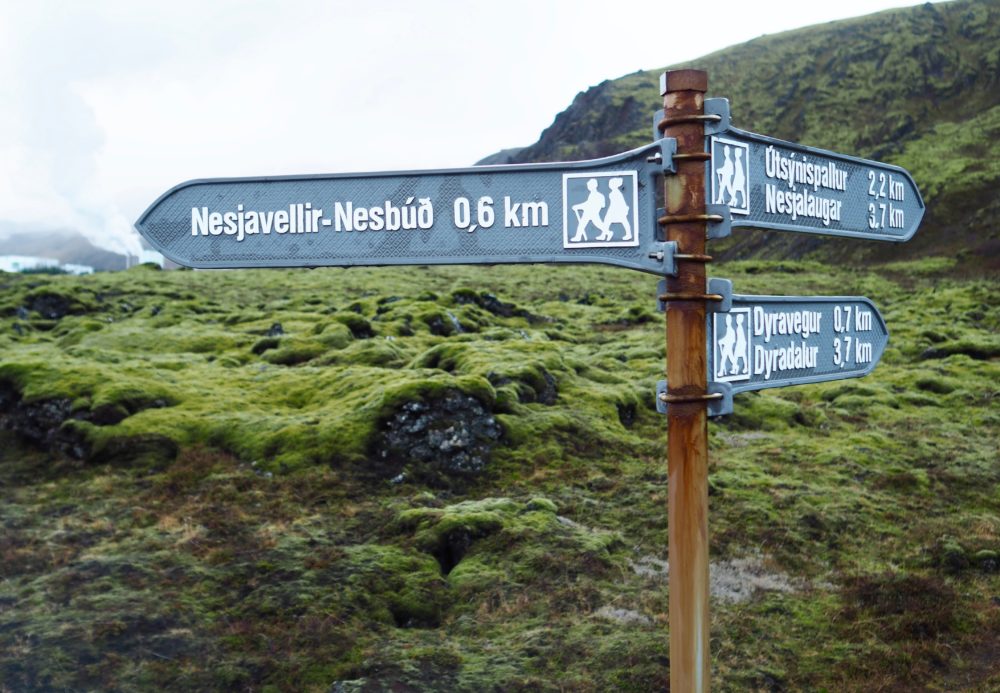 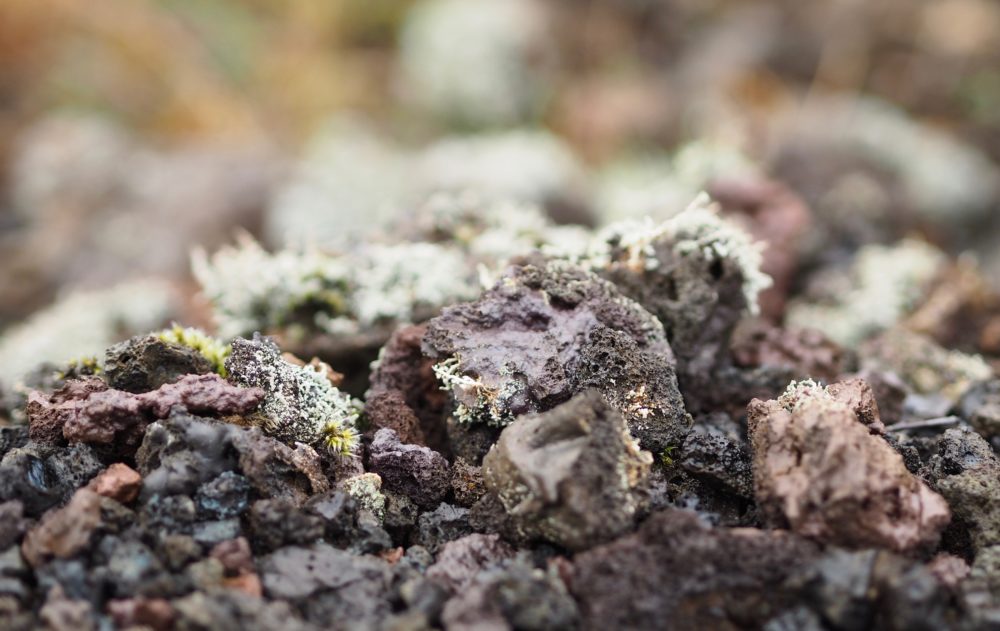 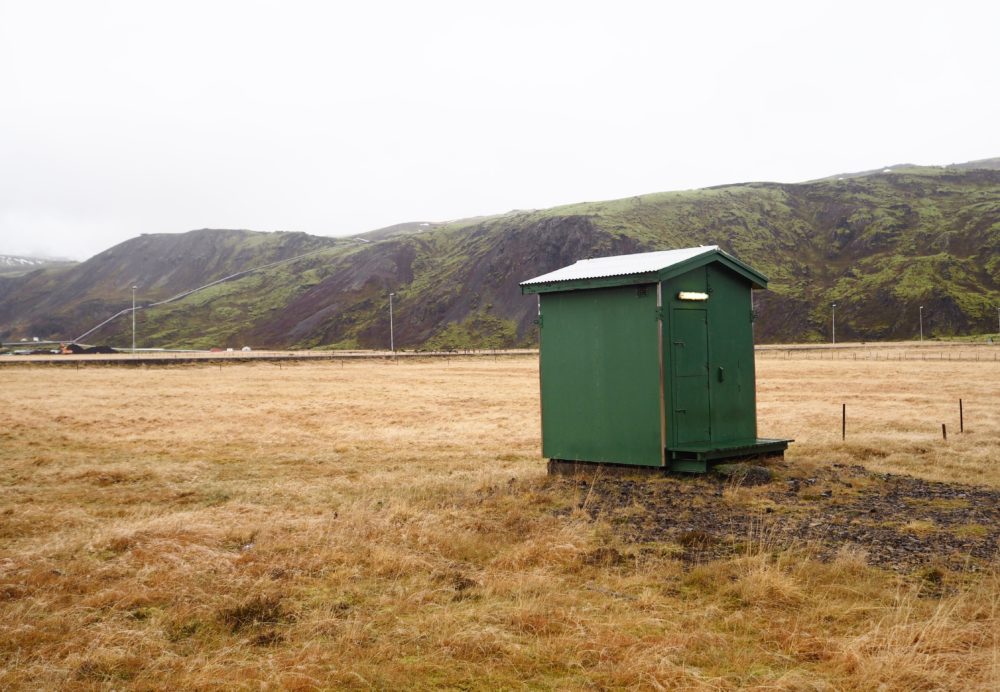 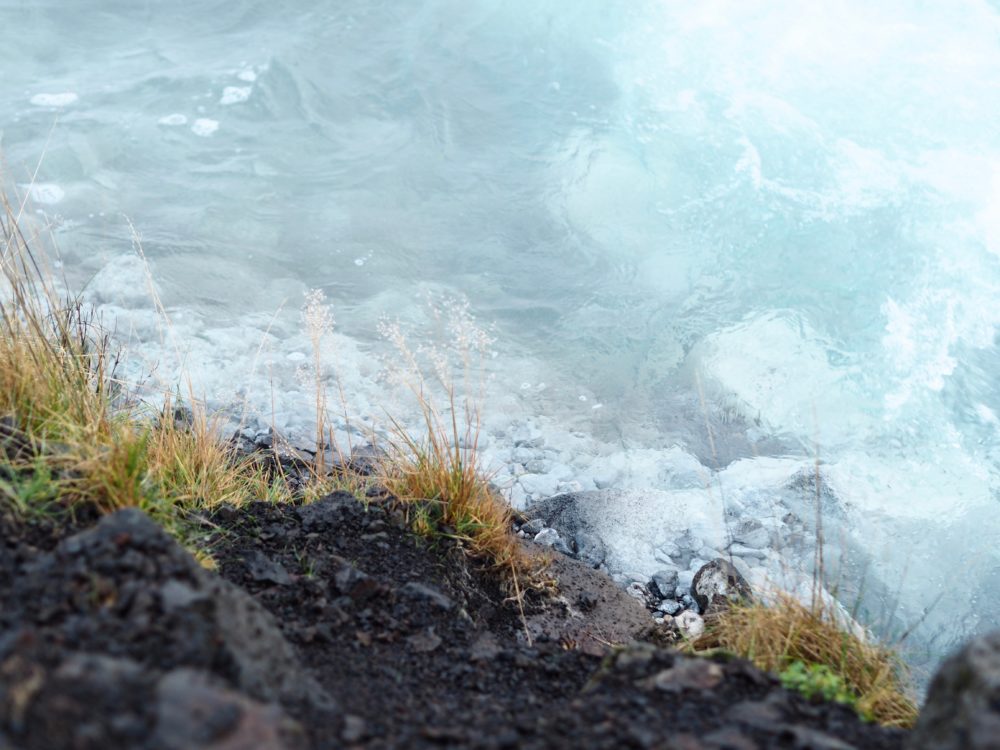 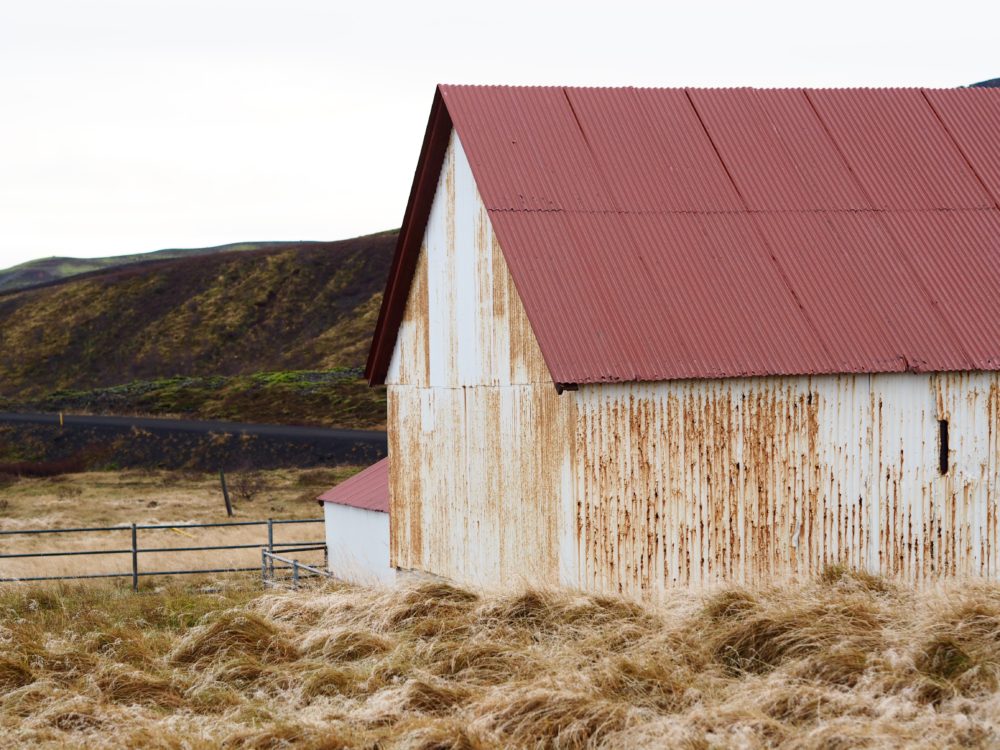 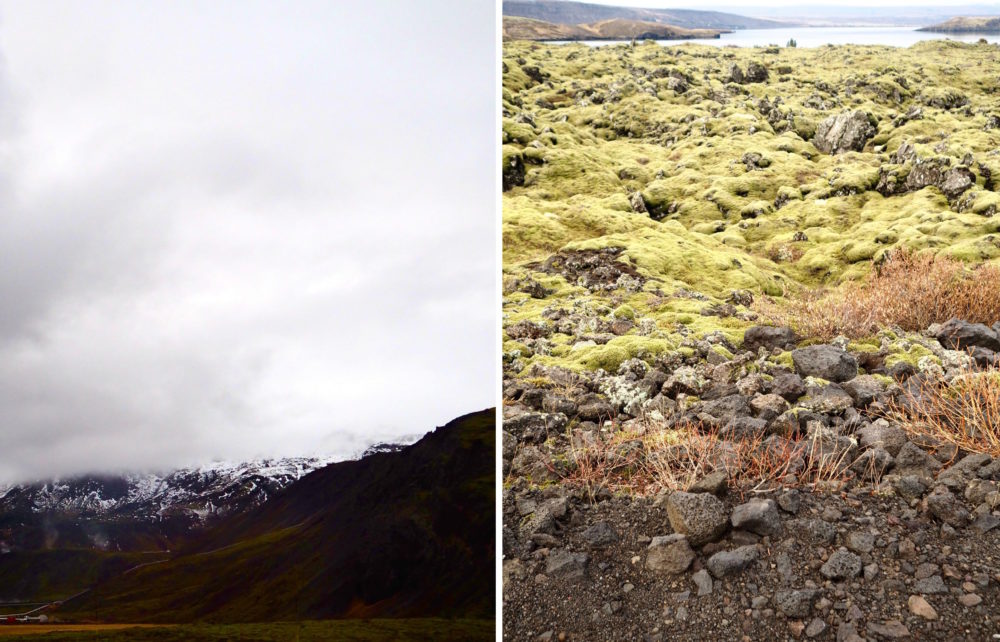 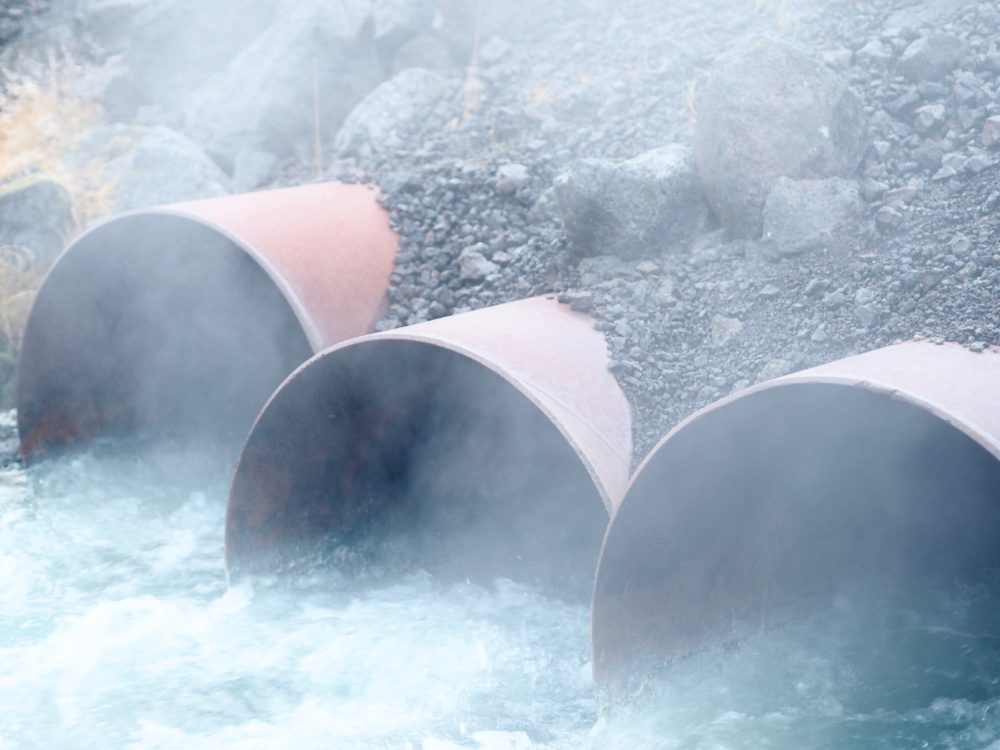 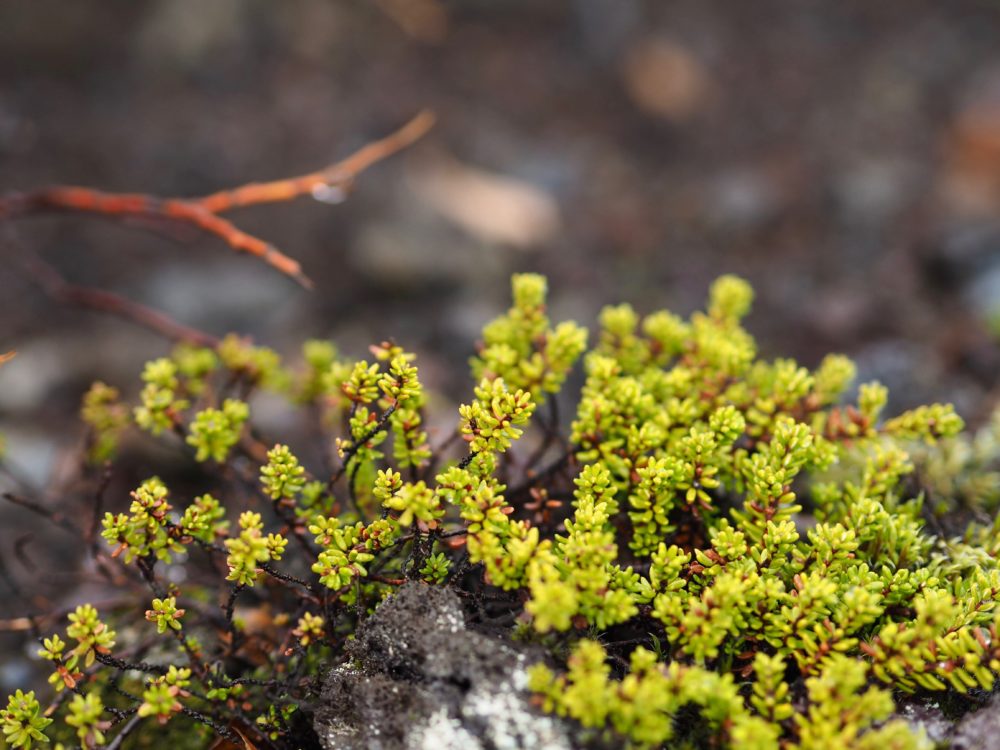