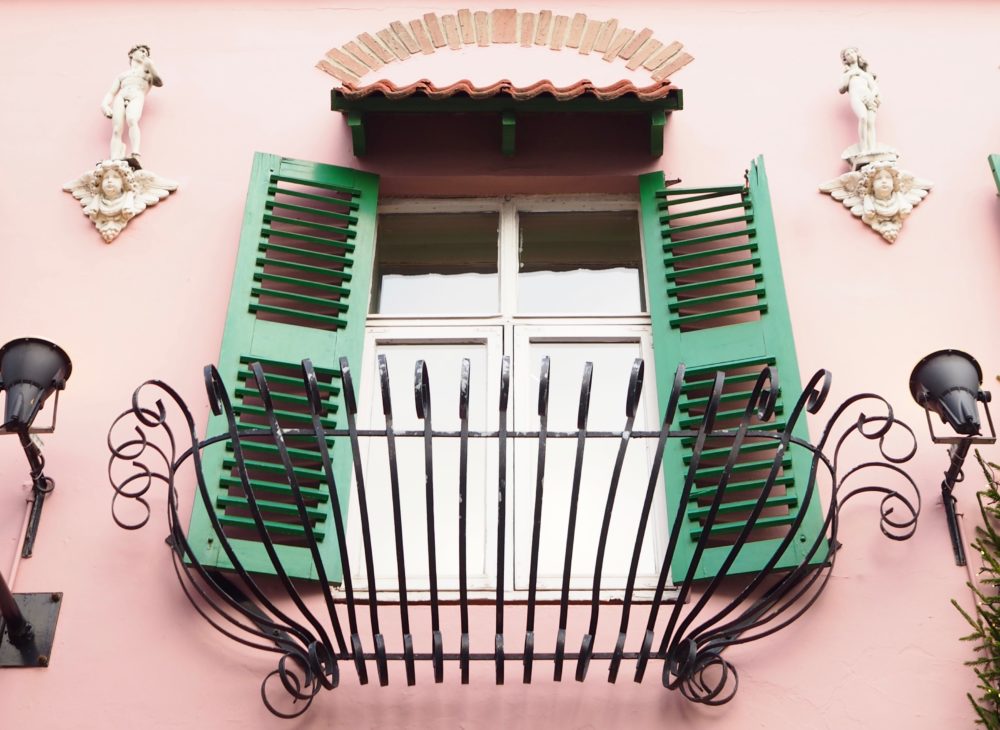 Earlier this week I was in Reykjavik, Iceland and I found myself stopping at pretty much every house and building to take a quick snap. I heard rumours it was a colourful city, but I wasn’t quite prepared for the extend of it! Most of the house fronts were made of corrugated steel which had been painted in every colour from white, grey, brown and black, to yellows, pinks, oranges, greens and blues. Even the roofs were mostly made of corrugated metal and again painted in rainbow shades of colour. We have some pretty cute and colourful homes in London, but this was my first time of seeing colourful roofs… London… Listen up! Coloured rooftops look really cute! 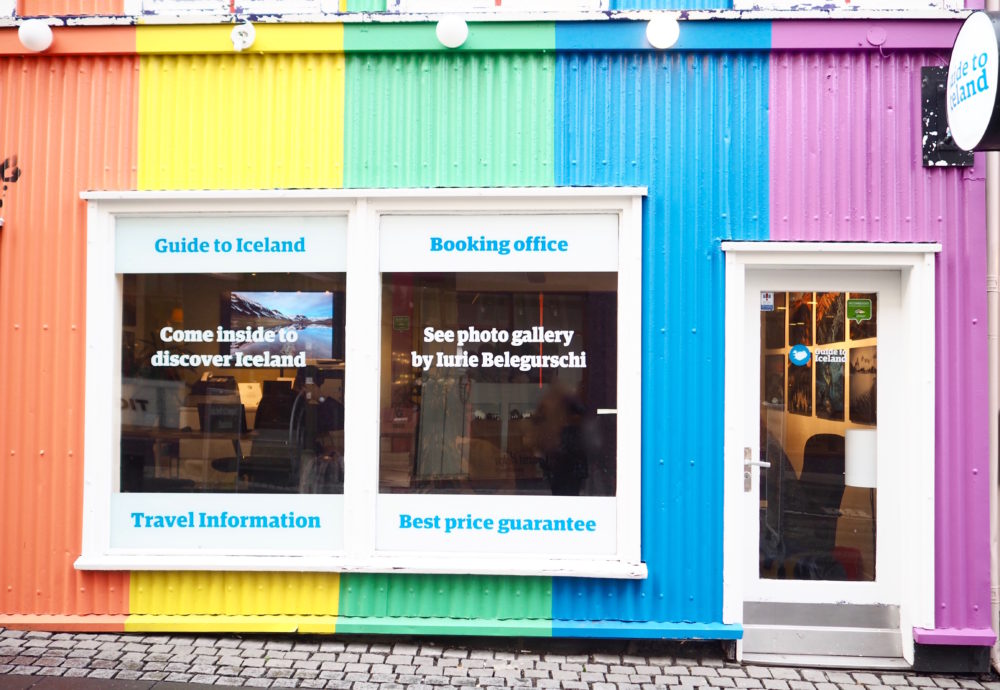 It’s not just the houses which colourful in Reykjavik, the shops are colourful too. The buildings are painted in bright colours, with bright doorways and sometimes painted steps and sidewalks too. The city is a hotch-potch of colour, heights and textures, quirky and charming. Also, there’s hardly any chain stores, cafes or restaurants in Reykjavik, so you won’t get that uniform-high street feel. I think I saw a Subway, Dunkin Donuts and a Superdry, everything else was independent and there were plenty of hipster coffee shops, burger joints, bars, concept stores and boutiques.

Finally, please excuse the photos, Reykjavik has limited light in the winter and I didn’t have long to take photos, so I’m hoping I have managed to capture the colour and the spirit of the city! If anyone is off to Reykjavik soon, feel free to drop me a message on Twitter / Instagram / Comments below and ask any questions! I hope you enjoyed seeing colourful Reykjavik! 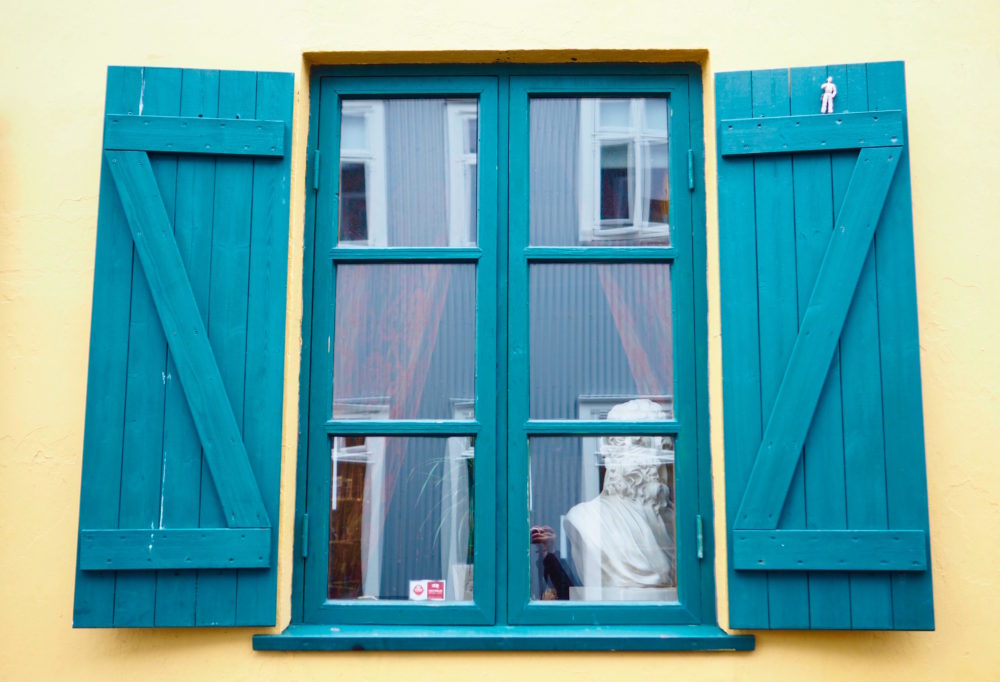 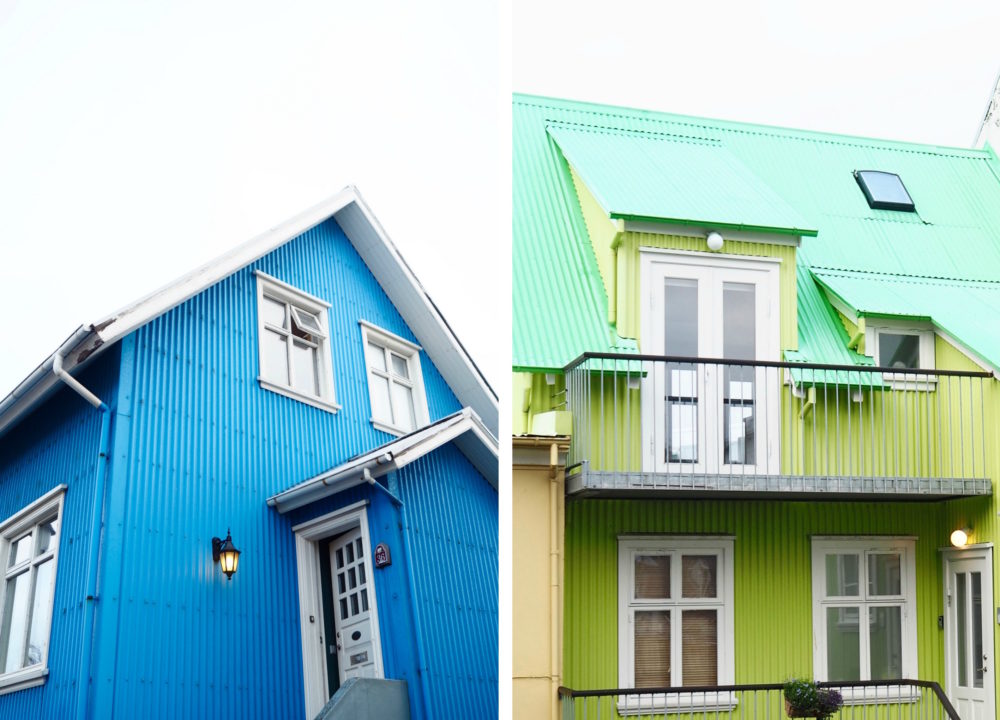 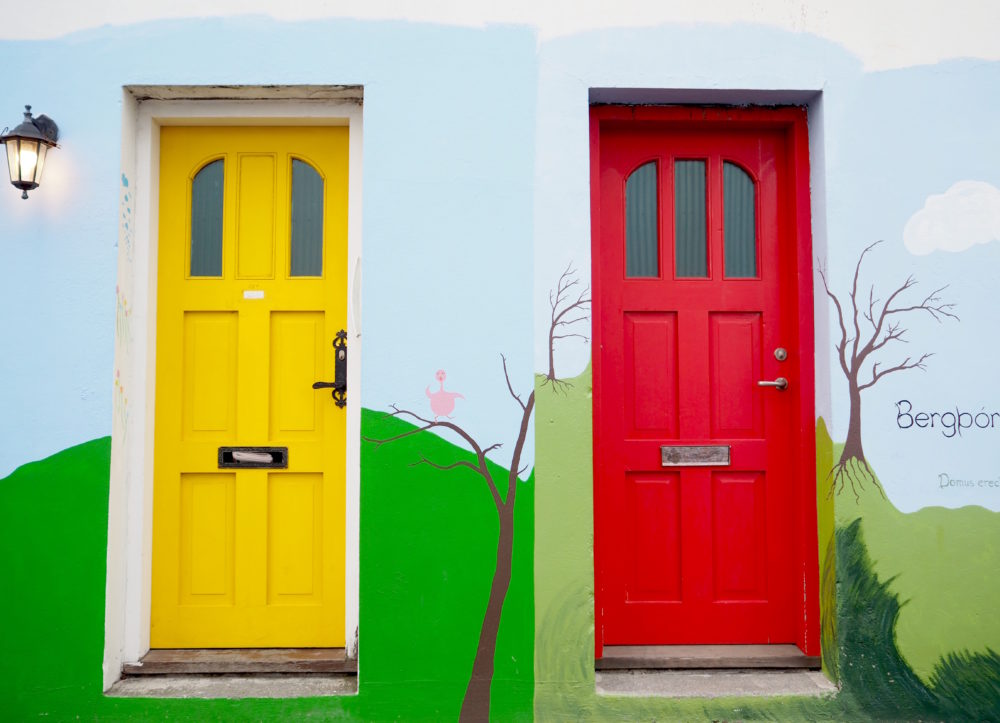 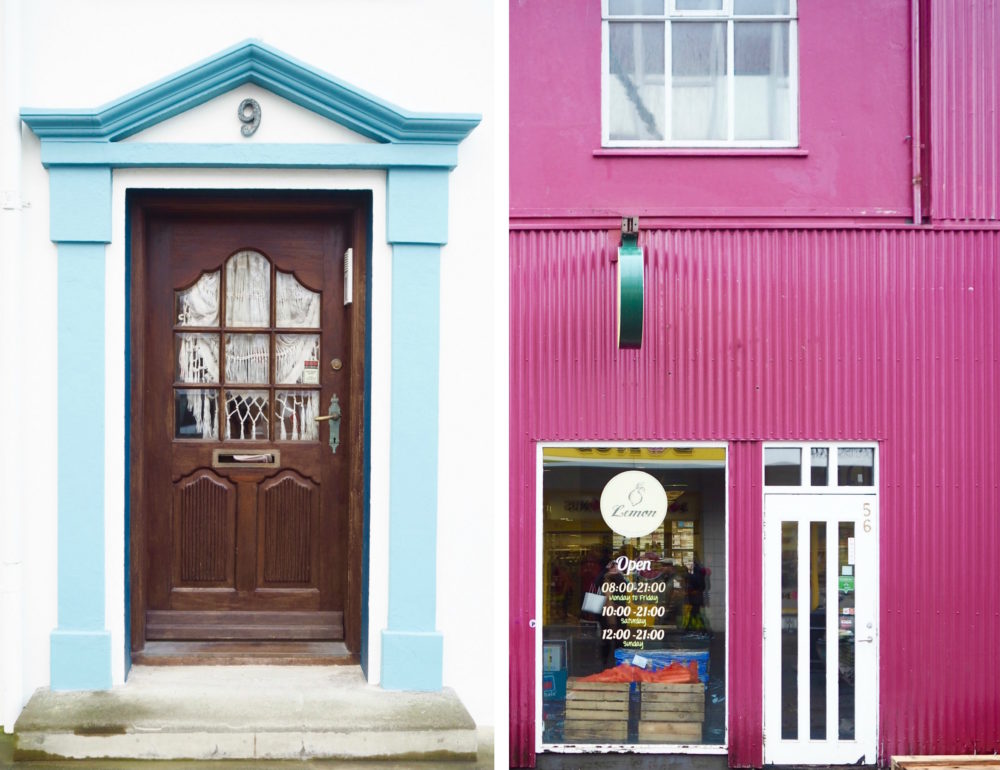 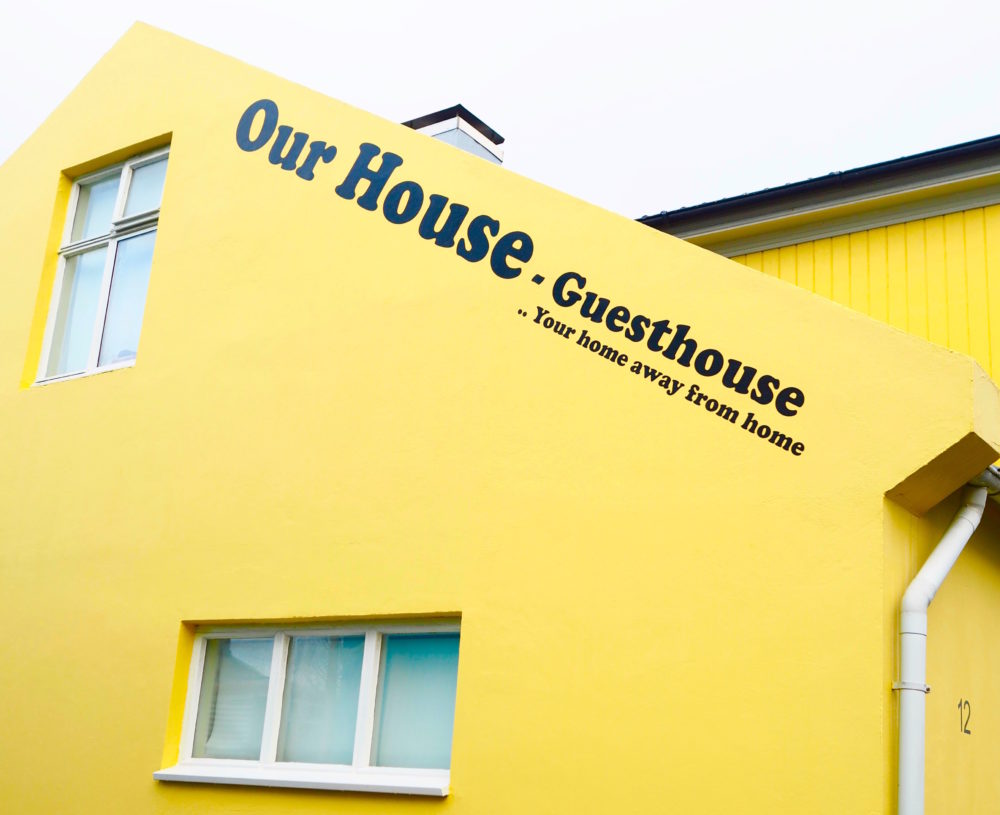 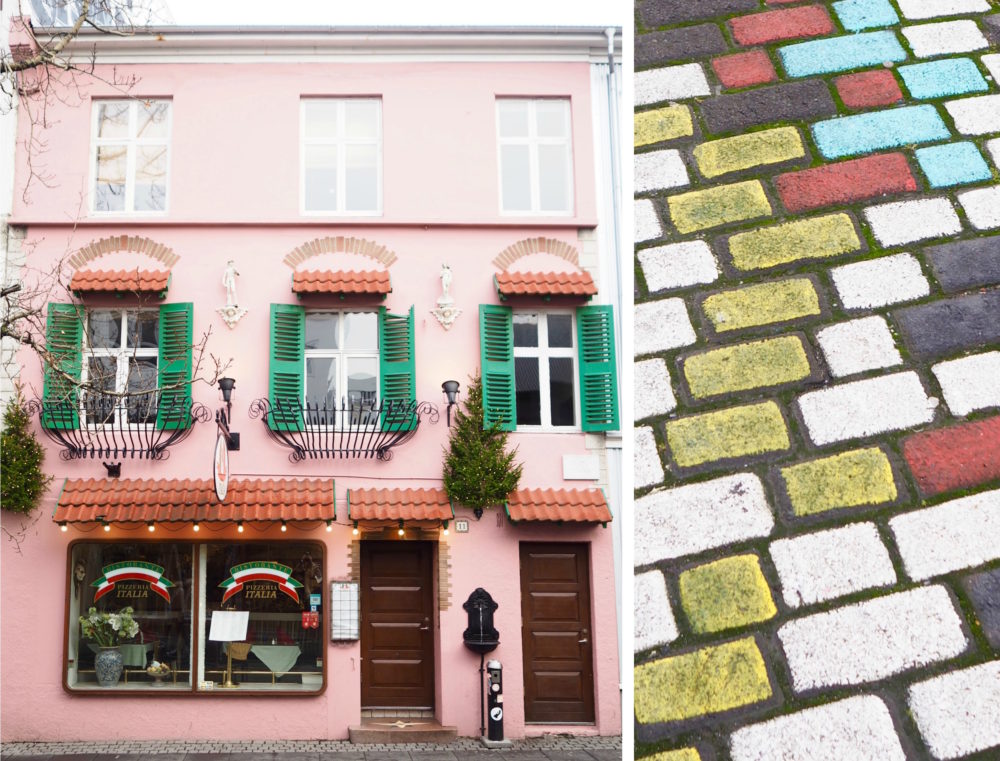 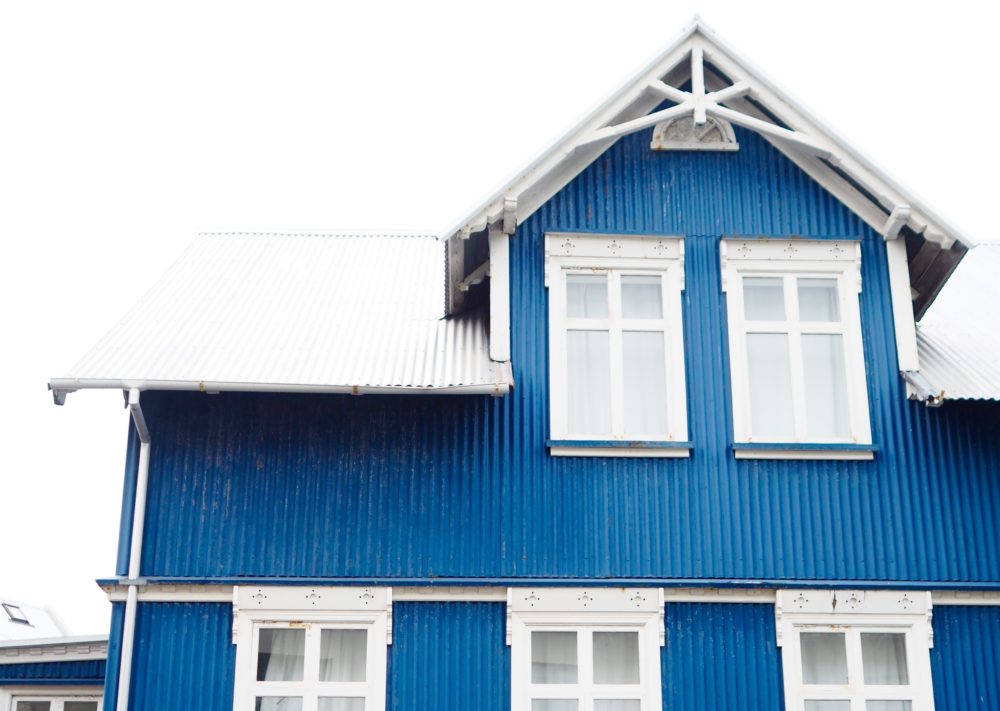 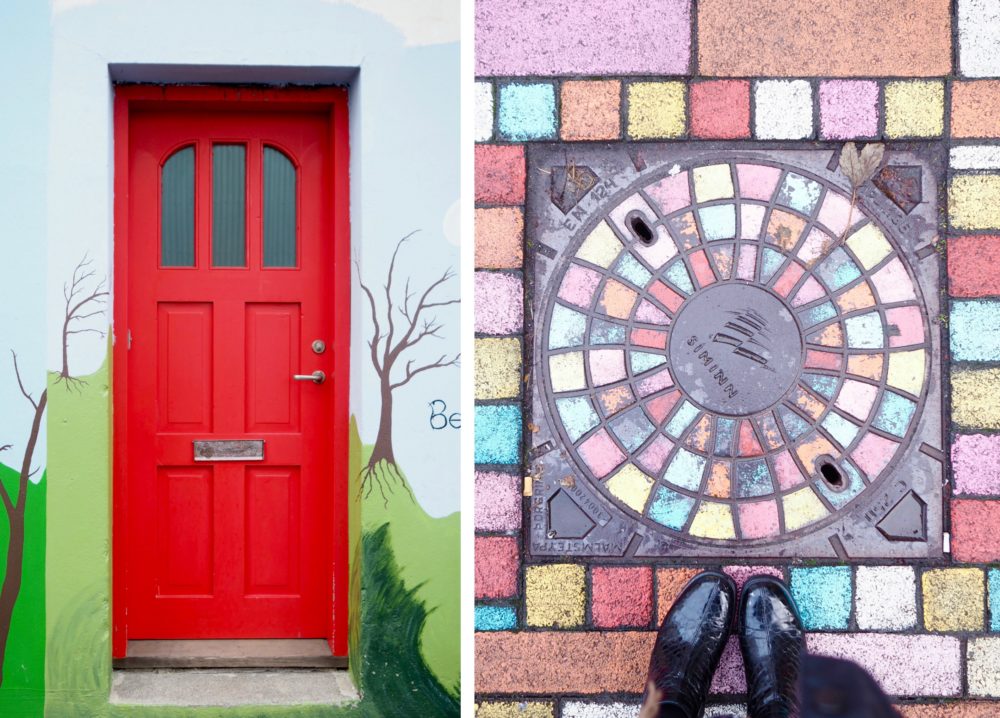 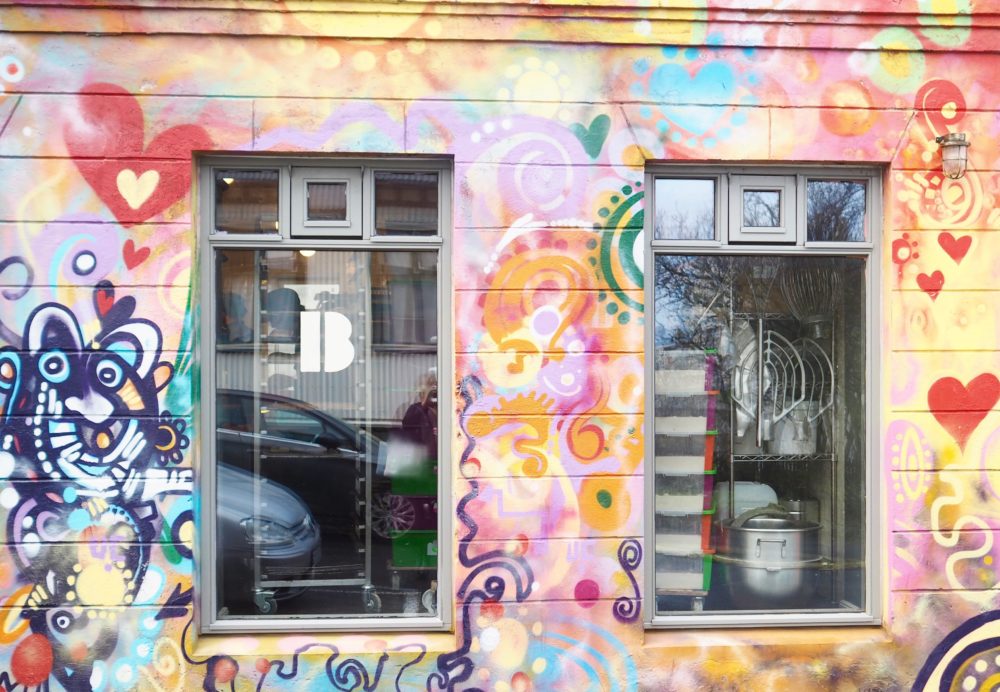 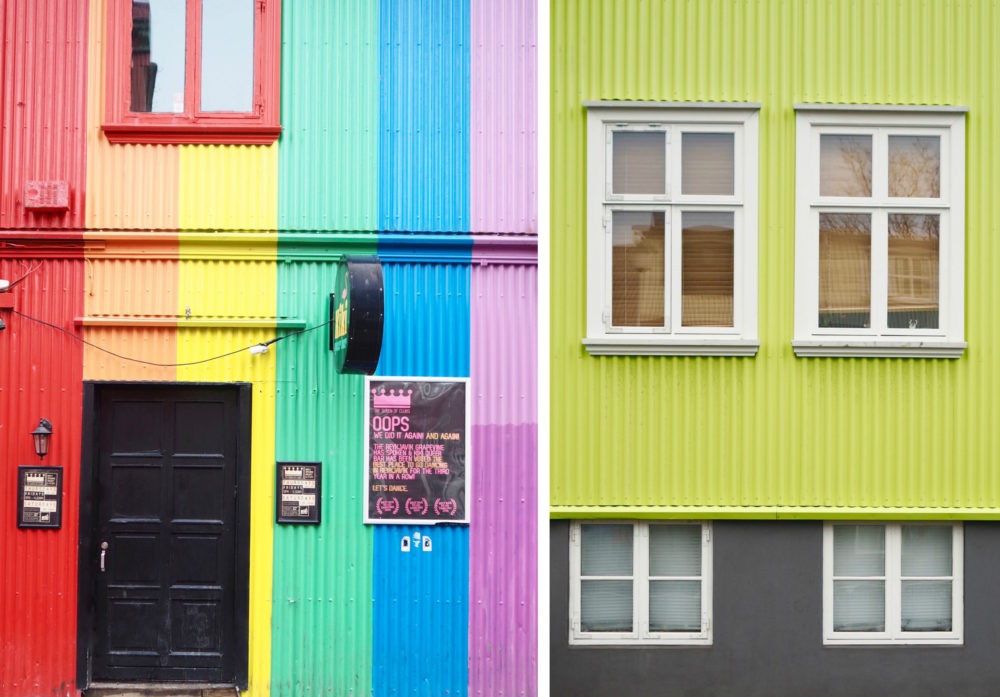 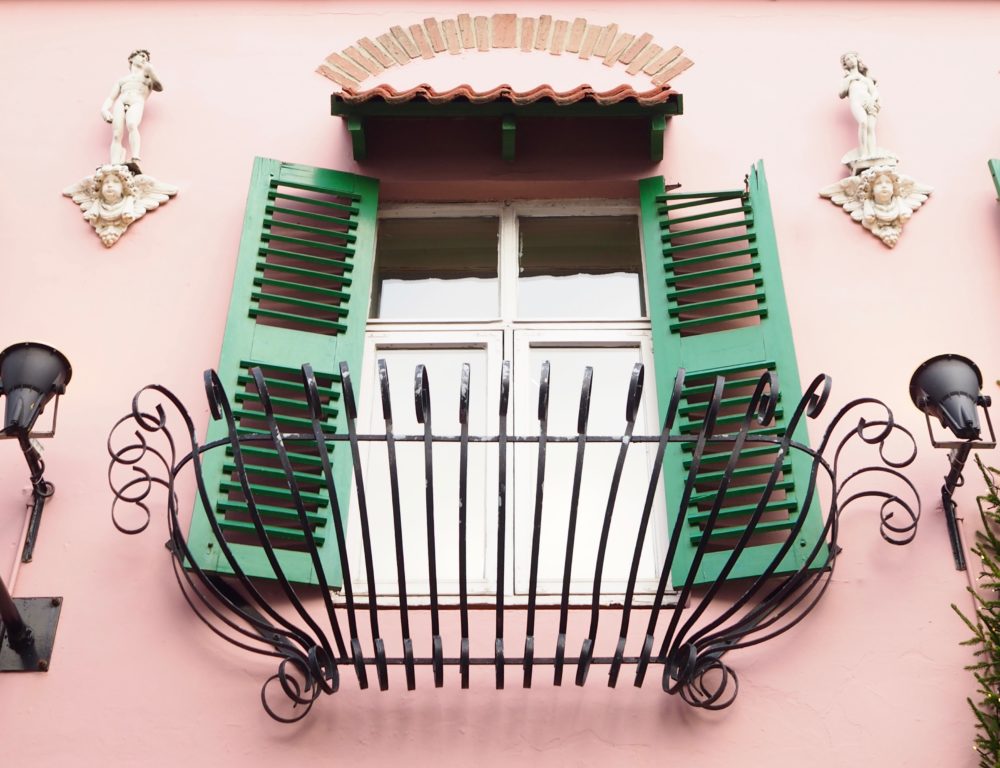 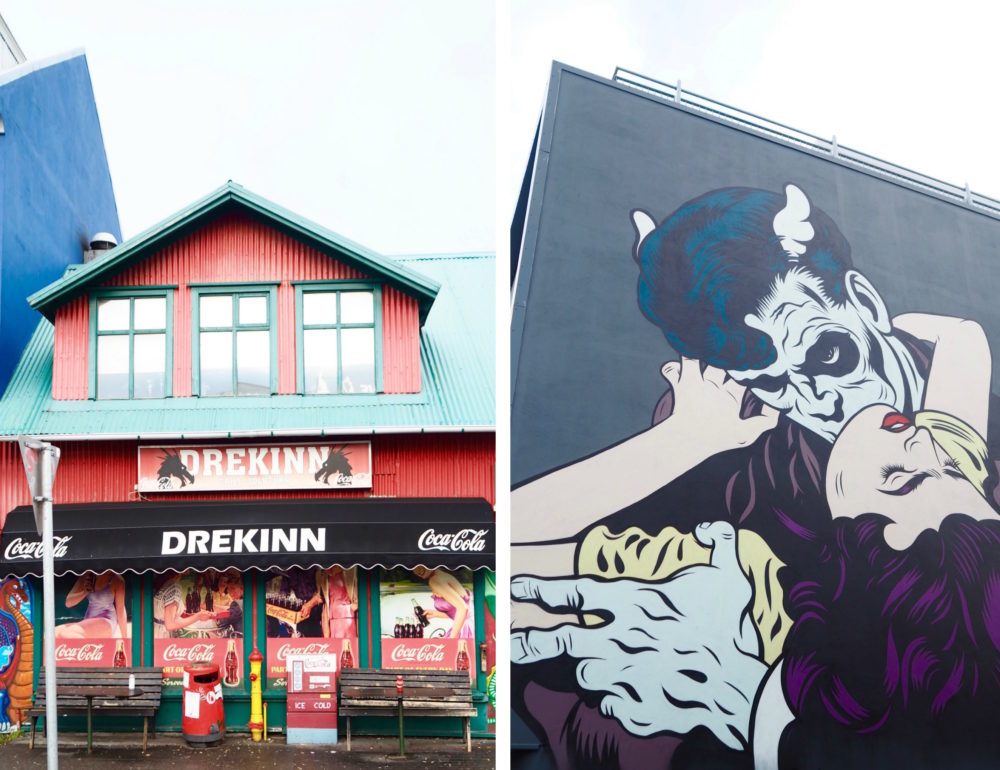