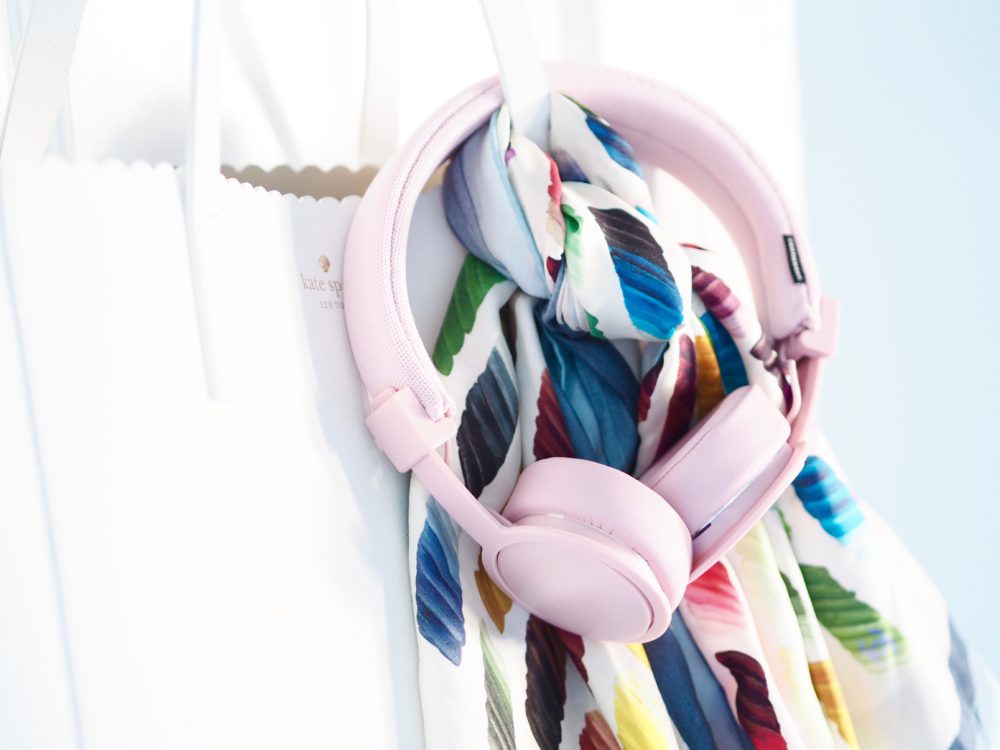 A few months ago, my boyfriend and I were having dinner with a friend of mine and her boyfriend. Us girls were chatting dresses, donuts, instagram… the usual, whilst our boys were talking about sport, films, craft beer etc. They quickly got onto the subject of Making A Murderer and my ears pricked up. Little known fact about me; I love a good crime story / conspiracy theory. He told us if we liked Making A Murderer, we needed to listen to Serial Podcast. I instantly dismissed it, I told him I didn’t really do Podcasts. He said it didn’t matter and we had to give it a go, it’s too good to miss. The following weekend we were getting our paintbrushes and rollers out to do some decorating and my boyfriend decided we should give Serial a go. That was the start of it, we were hooked! Once Serial finished, we started looking around for more podcasts, this is what we found…

As I mentioned, this was the start of our true crime Podcast obsession. Serial is the story of Adnan Syed who was convicted of murdering his ex-girlfriend Hae Min Lee in Baltimore in 1999. He has always claimed his innocence, the only problem is, for him, it was a regular school day and he barely remembers what he did on the day in question. This made it hard to prove his whereabouts and prove his innocence. A school-friend came forward and said she remembered speaking to him at the time of her death but his lawyer never called her as a witness to trial. Instead the star-witness at trial is a drug-dealing porn-store sales assistant and he claims to have helped dispose of the body after Adnan Syed killed his girlfriend. It’s beautifully narrated, interesting, thought provoking and totally addictive. It’s one of the most popular podcasts ever and it’s worth every bit of hype. Once you have listened to season 1 of Serial, it’s worth moving on to series 2. It won’t blow your mind quite like series 1, but it’s still really great!

Undisclosed is not a sequel to Serial, but it is centred around Adnan Syed’s case, so it’s a good continuation of his story. It is hosted by three lawyers (one of whom is a family friend of Adnan) and together they investigate his case, his lawyer, the trail, the police records and try to find grounds on which they could apply for a retrial. Once you listen to Serial, you will want to hear more and Undisclosed will give it to you without retelling the story, it is a lot more in-depth and a lot more about the the justice system and the power of the police. I don’t want to spoil it for you, but it’s an exciting new journey of the story. Also, Undisclosed season 2 is pretty gripping too, again, it’s a whole new case they are trying to help someone else who might be a victim of the system.

Someone Knows Something is the story of a five year old boy who disappeared on a fishing trip with his father in the 70’s. The documentarian grew up in the same tiny town and as an adult returned to see if he could shed some light on the disappearance. It’s beautifully narrated, filled with lengthy descriptions of the landscape of rural america, the usual folks they meet on their travels and the families thoughts on what happened their brother/son. It’s not a long series, but it’s very poetic and gentle to listen to. A far cry from the trail scenes and alibi witnesses of Serial and Undisclosed, but every bit as gripping.

Criminal podcast is almost as successful as Serial, but very different. Instead of it being one story week-by-week, the episodes are more bitesized stories. We listened to about 4 episodes and really enjoyed them, however, we decided to shelve this series and listen to it alone on the days were we are in London. The episodes are 20 minutes long each, which is the perfect length of time if you are hoping on the tube, or getting a coffee between meetings.

This is the podcast series we are currently working our way through and it’s fast turning into a favourite of mine. Sword & Scale features stories of murders, mobs, gangs, sex crimes, torture and all sorts, it doesn’t sound like a lot of fun, but each episode is filled with bizarre tales or real-life incidents which are almost unbelievable. There’s a lot of WTF moments with this series, like the worlds most prolific female serial killer who leaves a trail of ex-husbands and lovers in her path and scoops up oodles of life insurance payouts and buries them in her garden, before leaving a headless corpse in her burnt down farmhouse and fleeing. Another highlight is the airing of Ted Bundy’s final interview before he is executed and hearing about how he blamed porn for his many killings.

PS. For those of you who are interested in the images, the bag is by Kate Spade, the scarf is by Chanel and the headphones are by Urbanears. Not only are these headphones scarily cute (lolz!) but the sounds quality is brilliant!

I know this post might be a little off-topic from all the colours and perfume posts, but what can I say, I love a good crime case! Do you listen to podcasts? If so, let me know which ones, I would love to hear your recommendations. 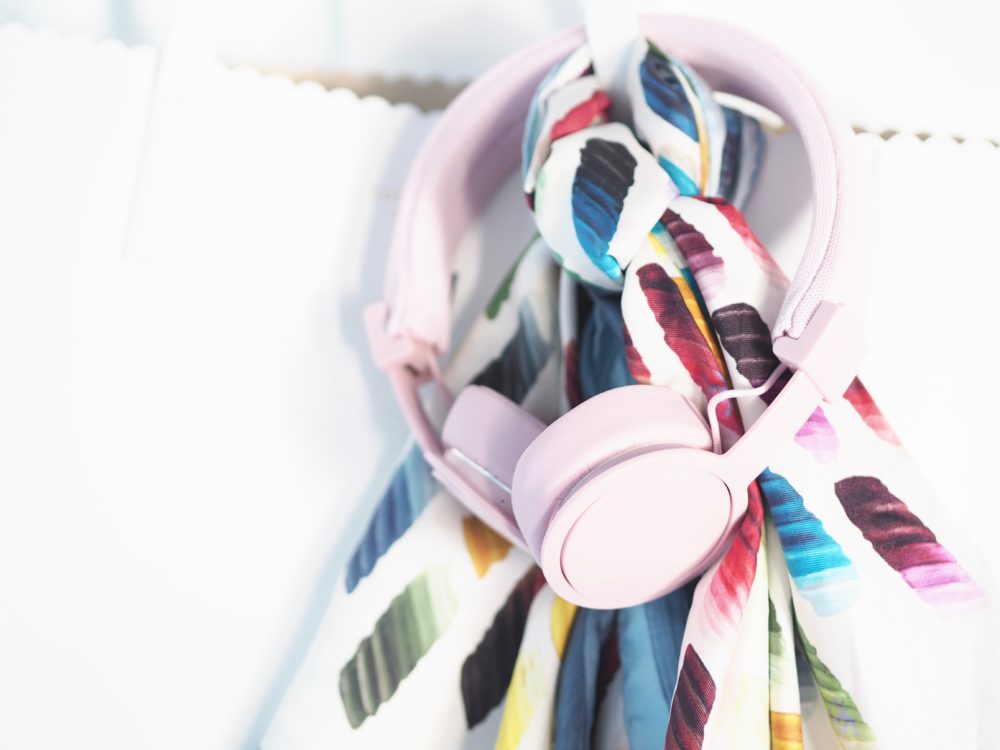