When seeking freshness, iced tea in a dolce vita French Riviera style, is the must-have drink. Terry de Gunzburg imagined this creation in her herb garden, infused with the memories of tea from Mauritius, travelling on the bag of a mysterious guest…

I am a huge fan of Terry de Gunzburg and the beautiful fragrances she creates. I have quite a few of her perfumes in my collection and I can honest say that out of all the Oud-based fragrances I have ever tried, Terryific Oud is still my favourite and let’s be honest, there are a lot of Oud perfumes on the market. Terryific Oud gives me everything I want and I truely love wearing it, even with my huge fragrance wardrobe, this is a perfume I can’t stray away from for more than a week! I’m so smitten with her fragrances that when I attended the launch event for this perfume, I made the effort *not* to speak to her. She was circulating the room, being fabulous and French, wearing an incredible outfit and talking about the inspiration for the perfume. I was worried about fan-girling her, so I avoided her. (I’m so awkward at times) Anyway, let’s discuss the fragrance, Terry de Gunzburg Thé Glacé is a sophisticated Summer fragrances. It blends fresh notes of Lemon, Verbena, Grapefruit and a touch of Mint with deeper, richer scents of Black Tea, Almond, Mate and Oakmoss. The fragrance also contains fresh White Florals and Musk which give it a sensual, feminine feel, however, this is balanced with the lavender a moss which help steer the fragrance into a more neutral space make it suitable for both men and women. Terry de Gunzburg Thé Glacé Aqua Parfum is fresh and citrusy, however, it’s so much more than your average summer citrus, it’s sophisticated, deep with layers of smoke, woods, florals, herbs and moss. It’s fabulous for the Summer; rich, refreshing and chic. 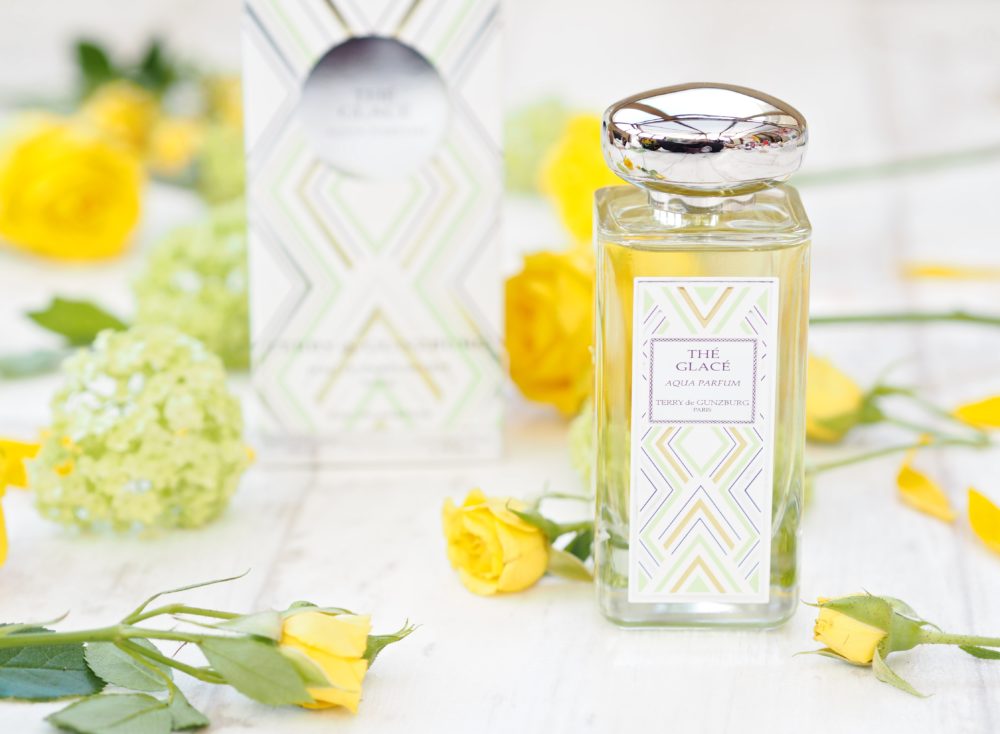 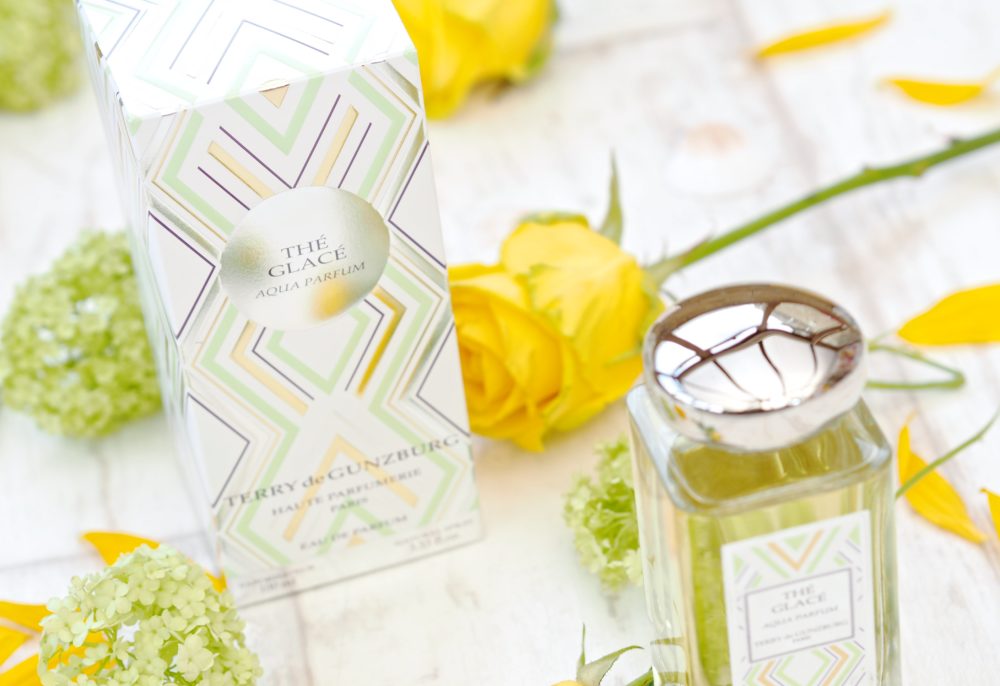 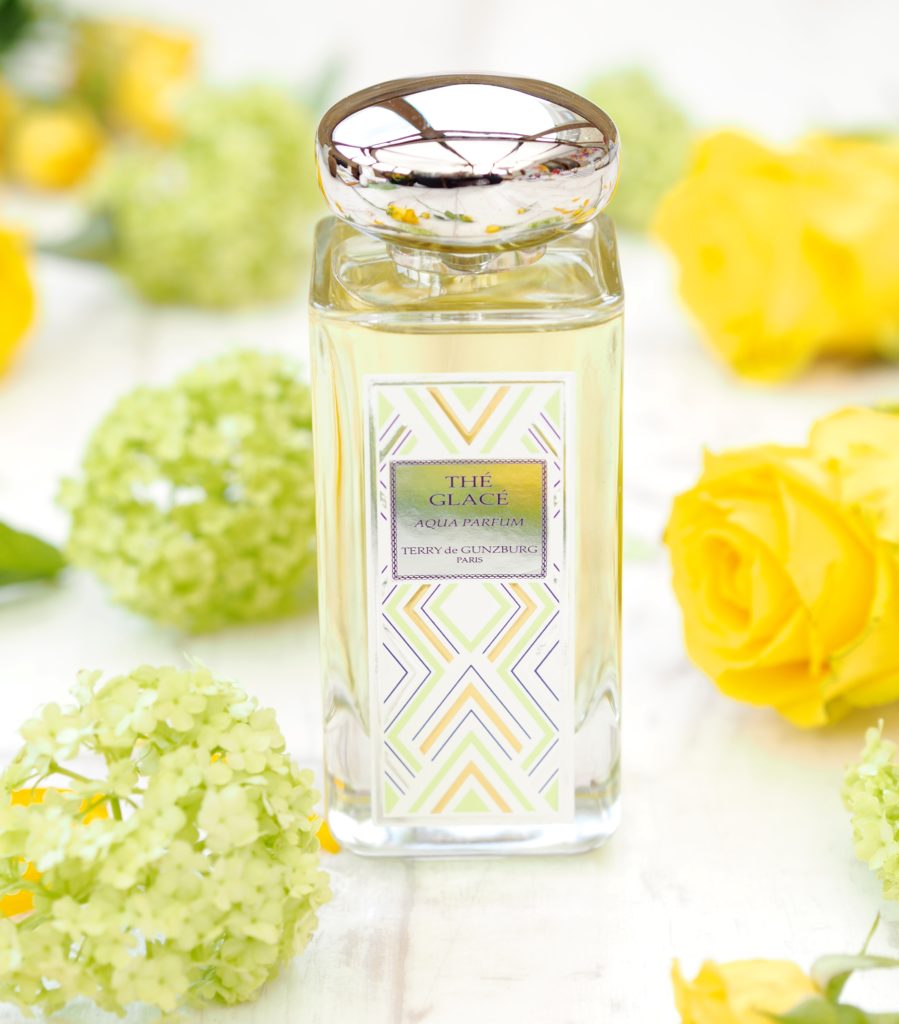