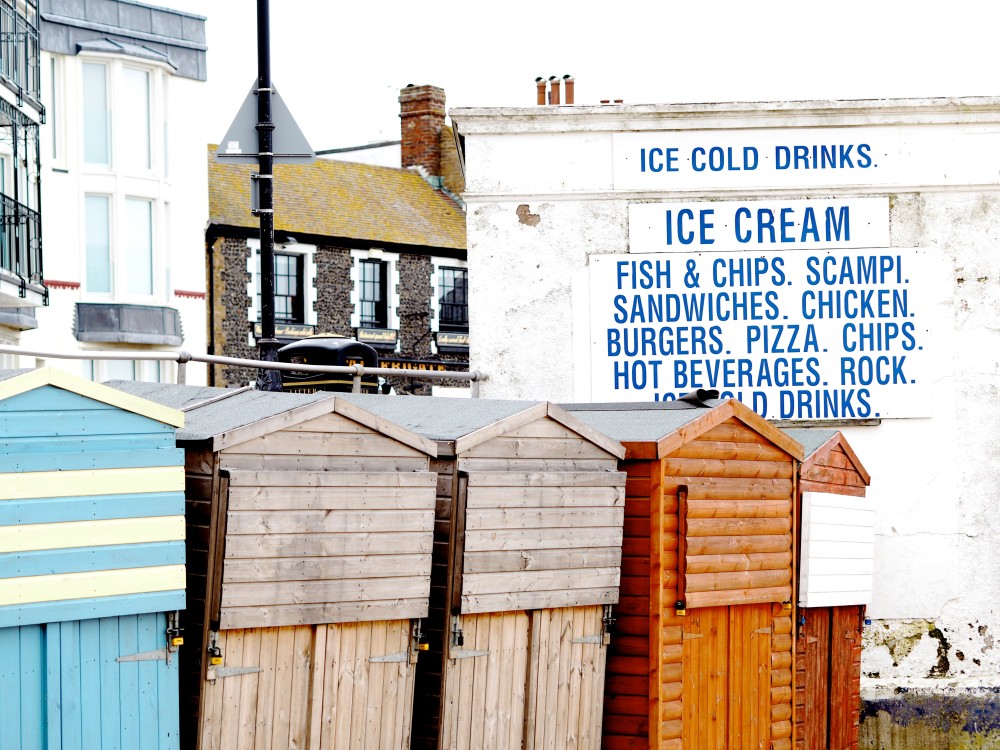 Last weekend we drove the short distance from Margate to Broadstairs on a mission to hunt down the famous ice cream parlour, Morelli’s. If you are in the Broadstairs / Margate  area and you fancy a big ol’ ice cream sundae, this is the place you need to be! It’s so damned good we got a huge bowl of four scoops of ice cream, with extra cream, chocolate sauce, wafers and strawberries dipped in chocolate and sprinkles! So good! Whilst we were in Broadstairs, we went for a wander around and we found all kinds of seaside treasures; boats, beach huts and band-stands. Despite the cold weather, I couldn’t resist stopping every five steps to take photos. I know it sounds crazy, but as a child we never took holidays within the UK and there isn’t any beach huts where I grew up, so the most interaction I have had with them is on Instagram and Pinterest. In fact, last Summer in anticipation of moving to the seaside, I actually made a Pinterest board full of beach huts!

If you are planning on taking a weekend break this Summer, you have to come to Margate to visit Dreamland, but you also need to drive down the coast to Deal for colourful houses, Whitstable for cute independent shops and galleries, and of course you must visit Broadstairs for the Beach huts and ice creams! I have such a crush on the Great British seaside, but who can blame me, it’s so damn cute! I couldn’t resist giving you all a look around Broadstairs!

See you next Summer! 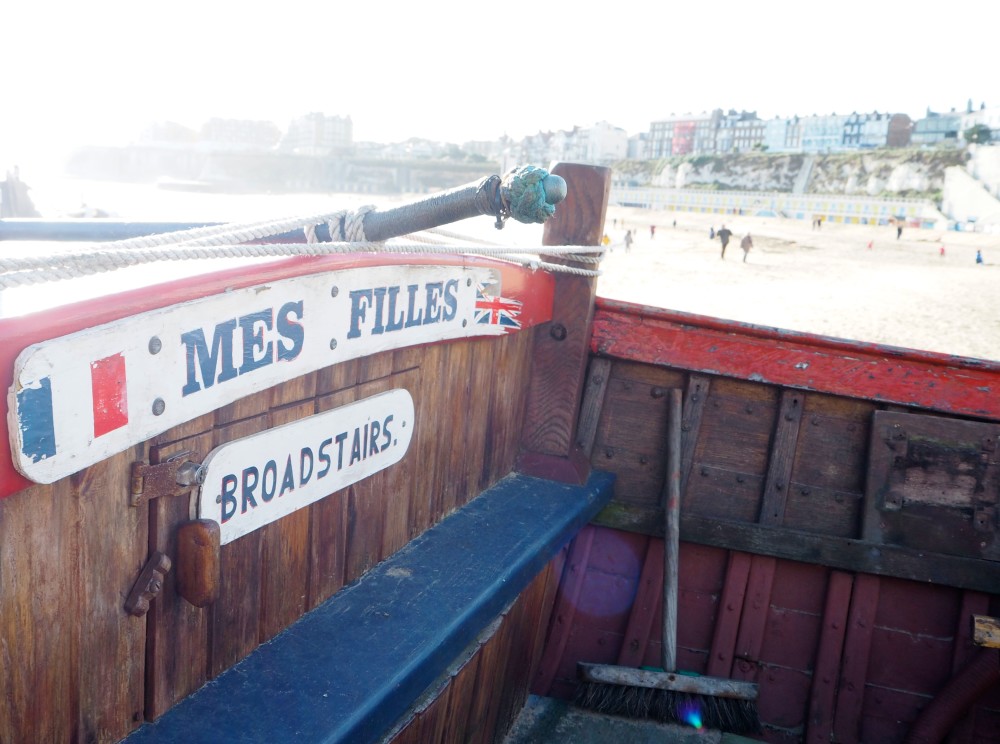 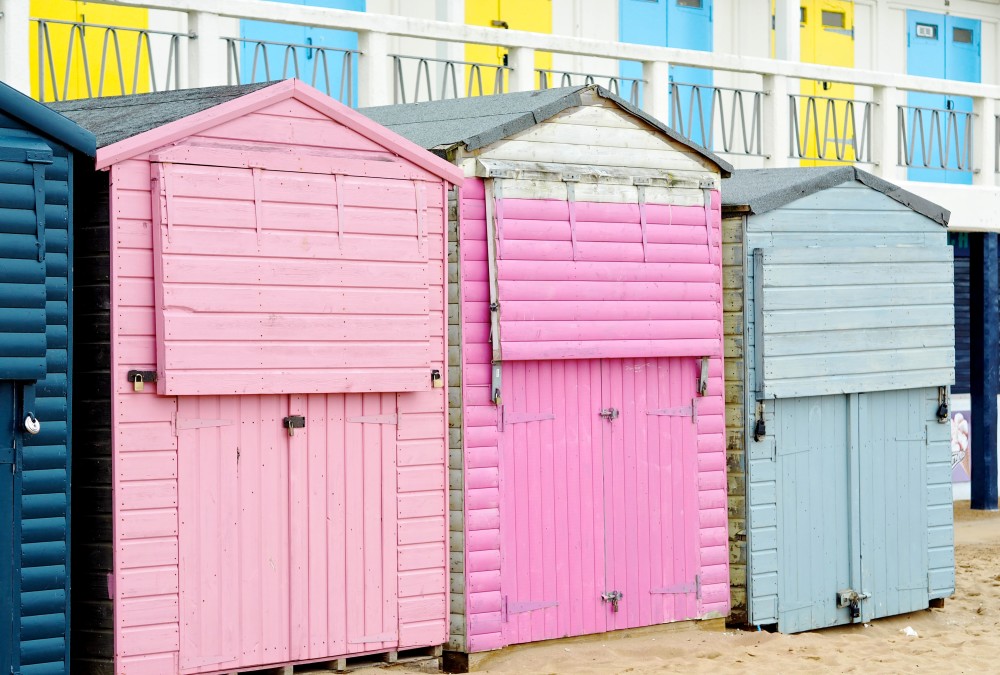 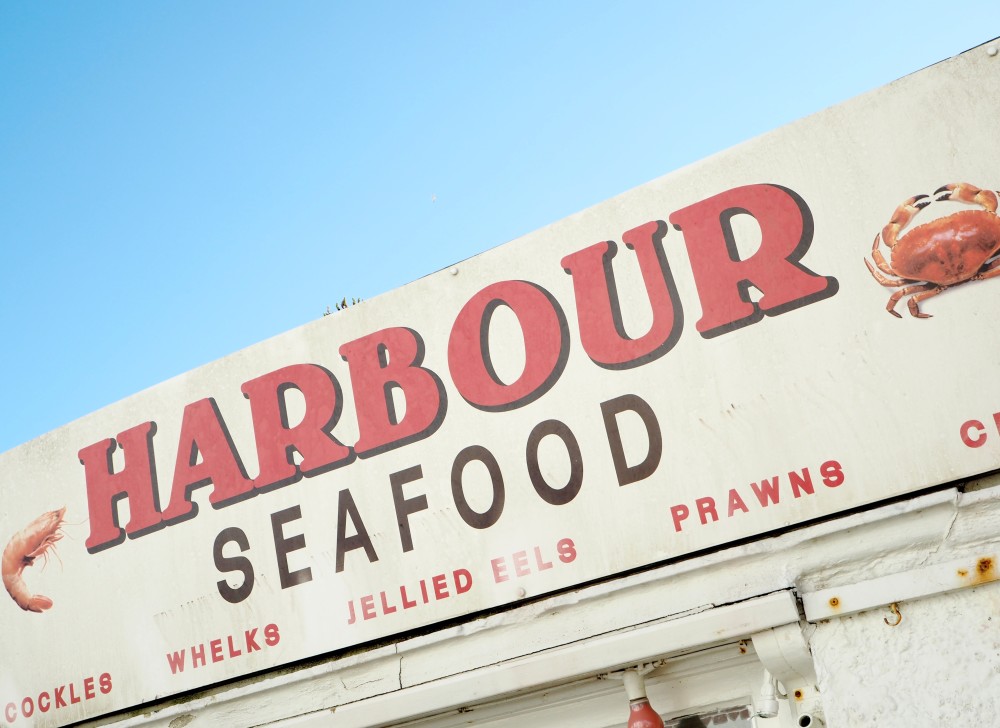 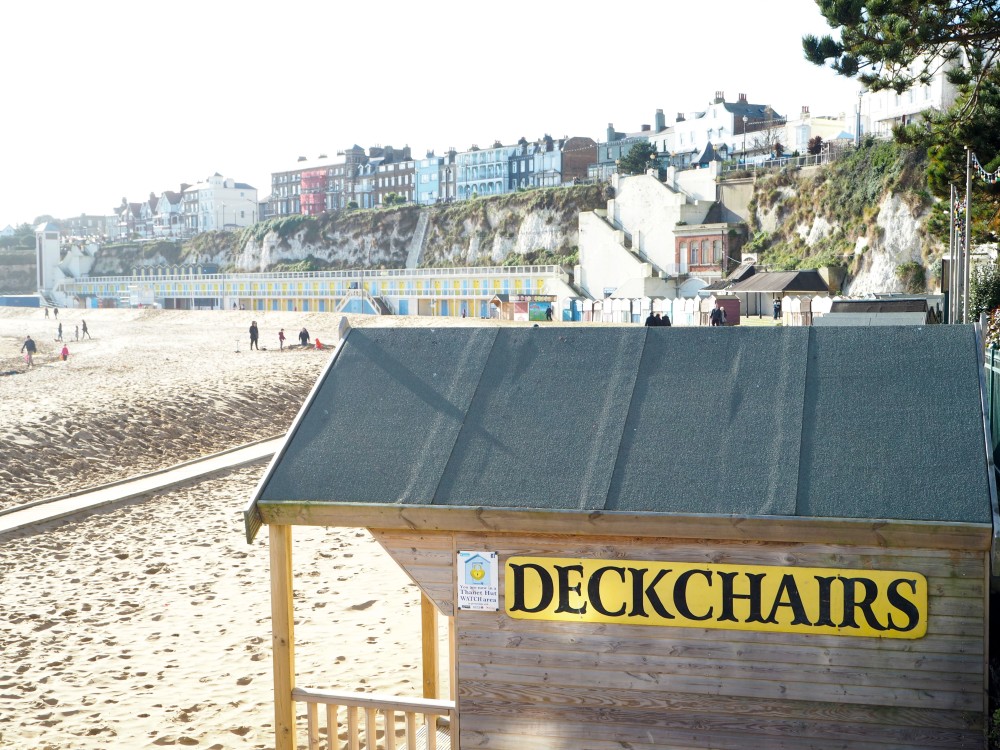 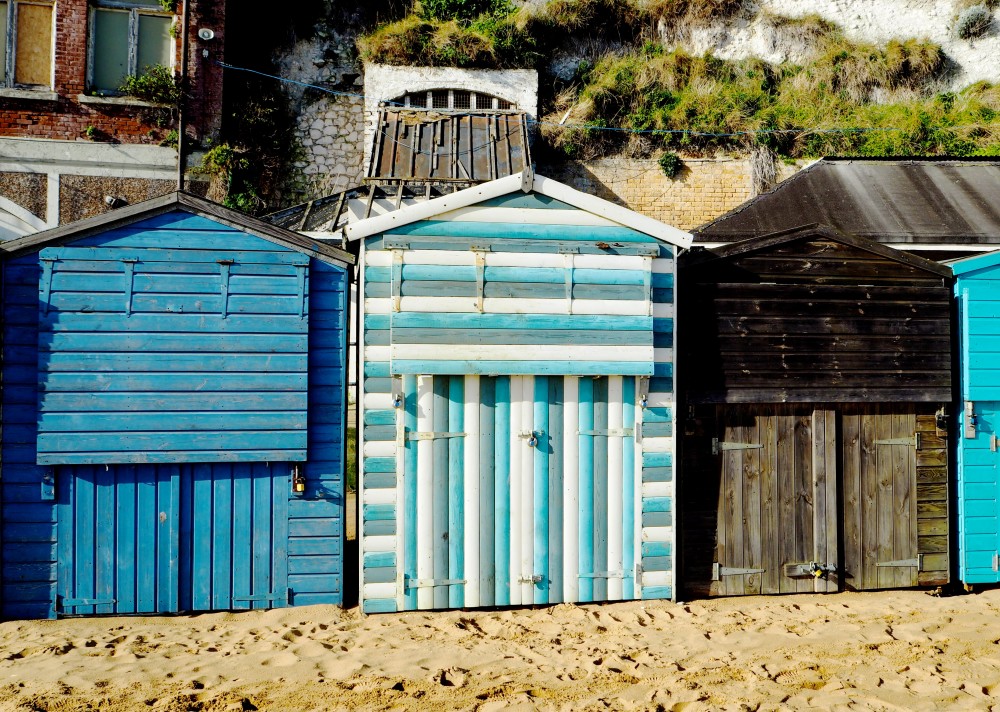 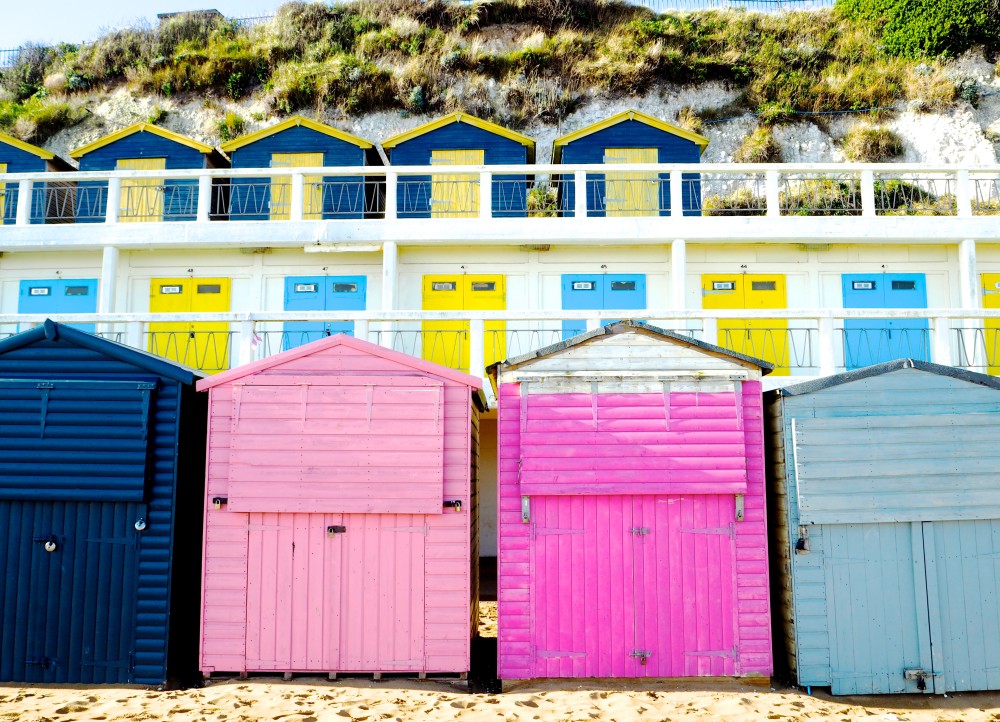 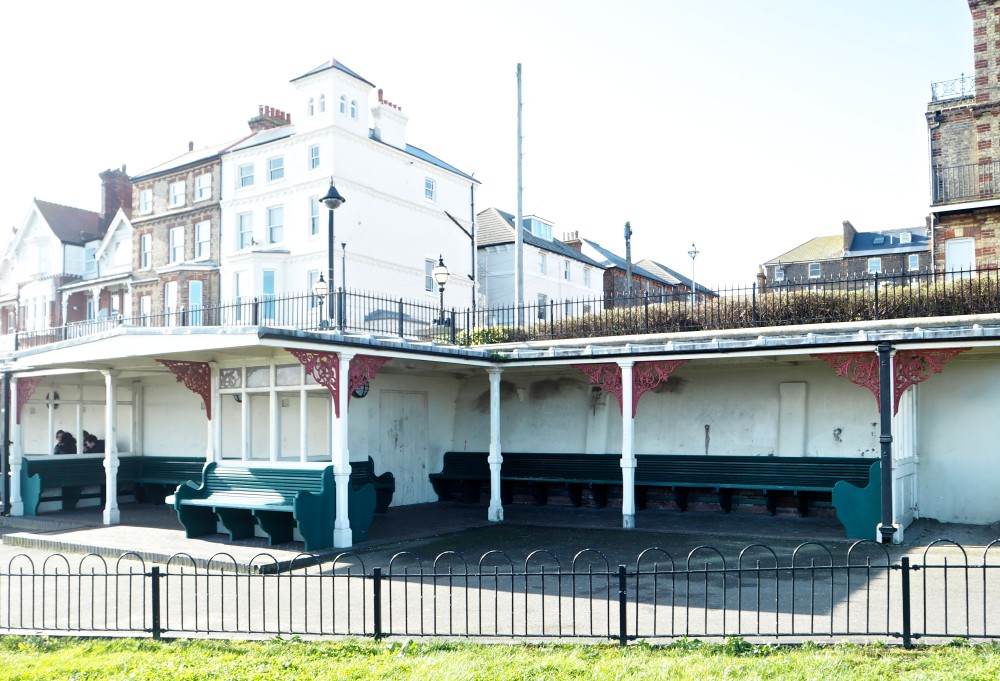 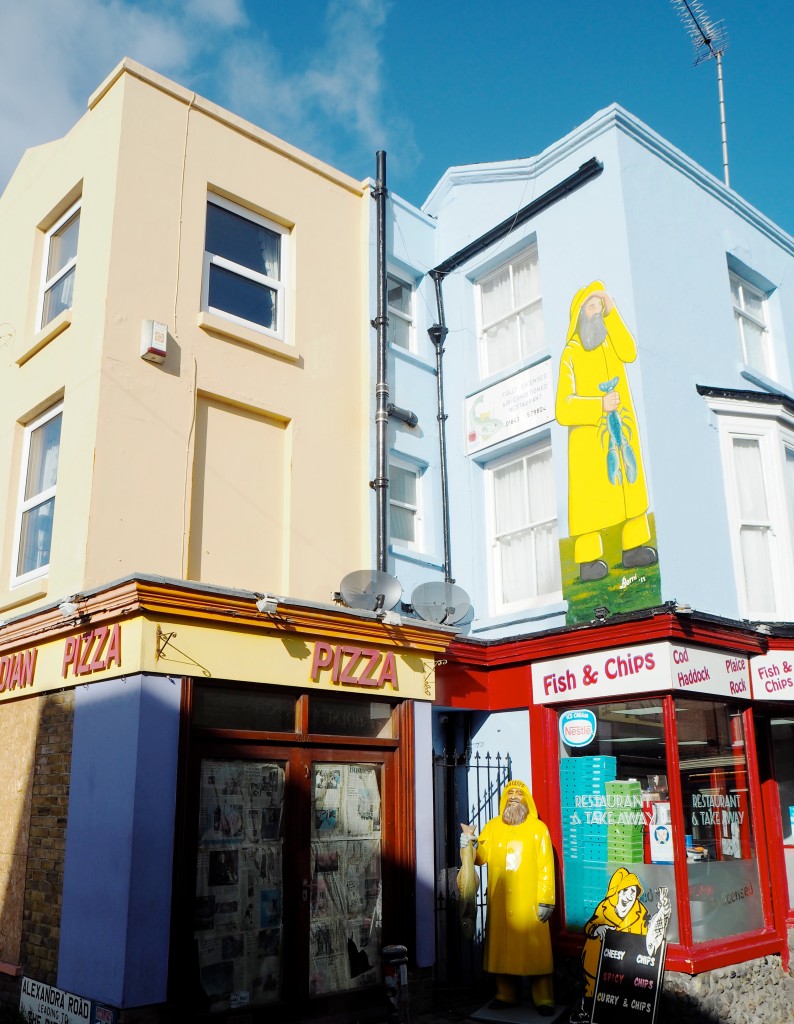 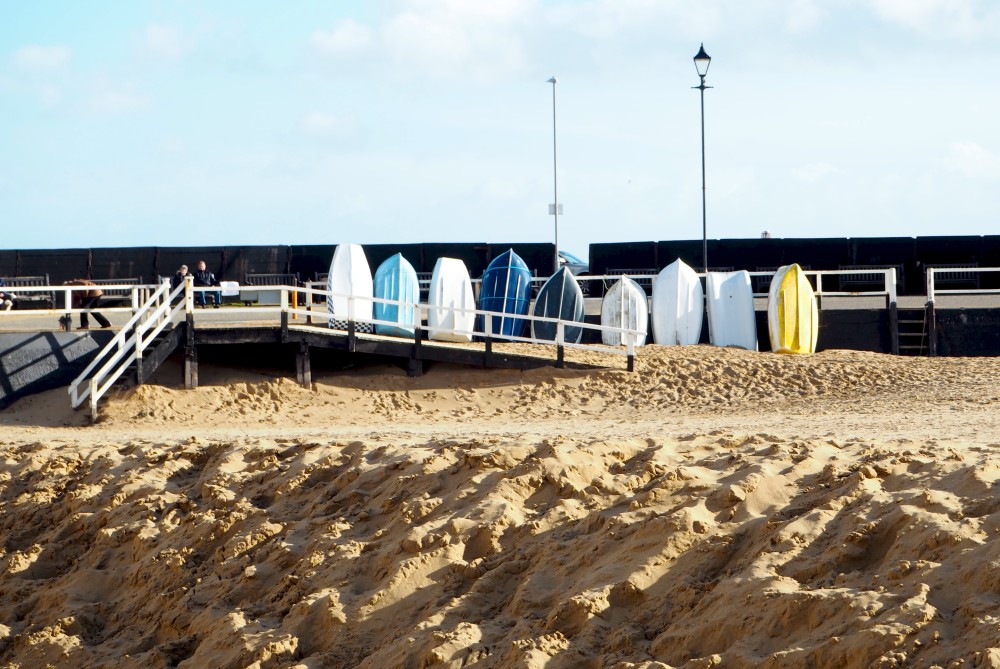 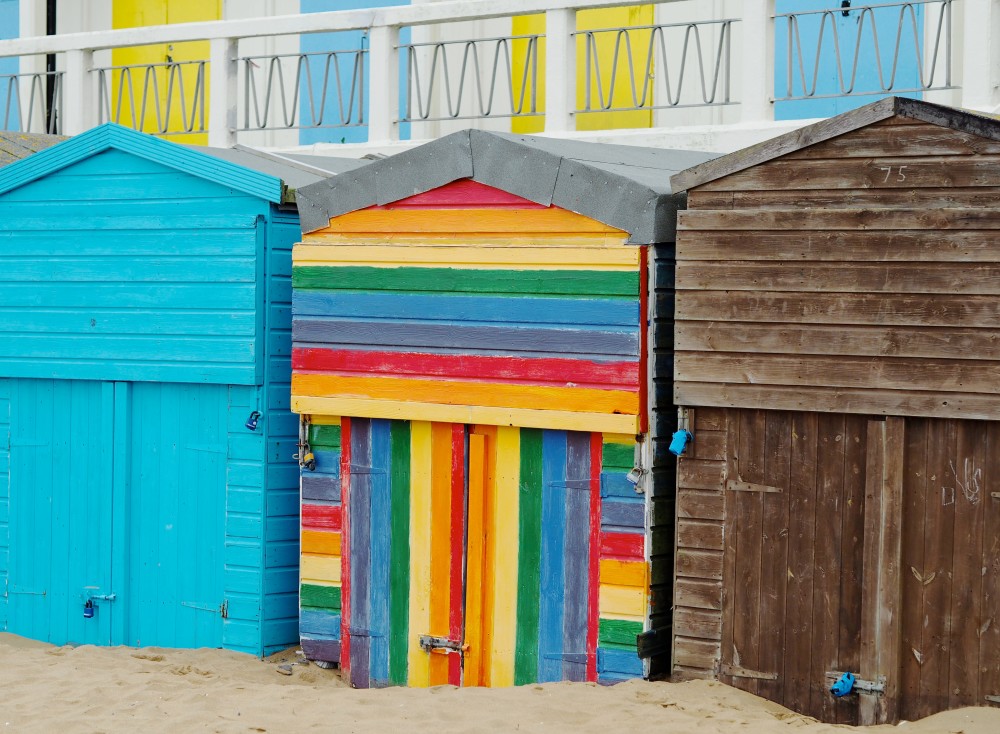 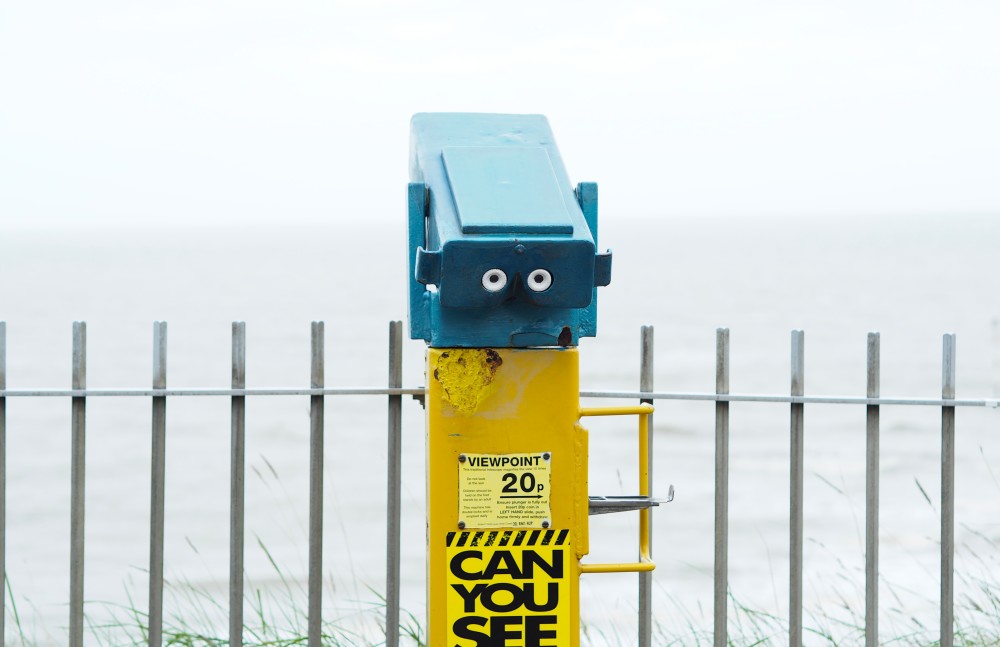 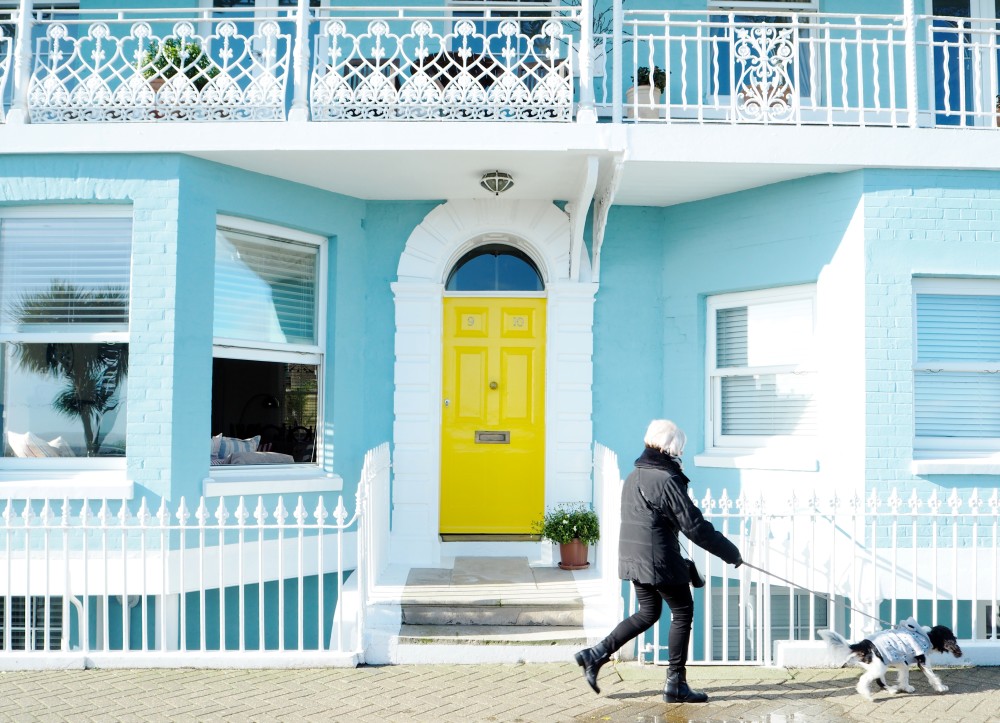 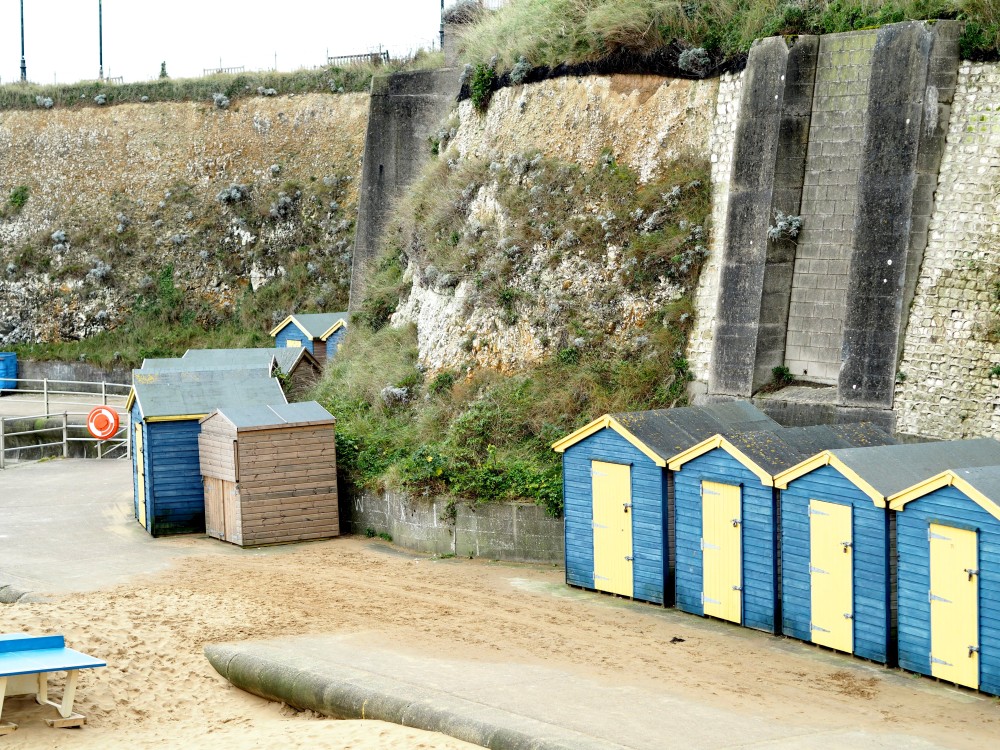 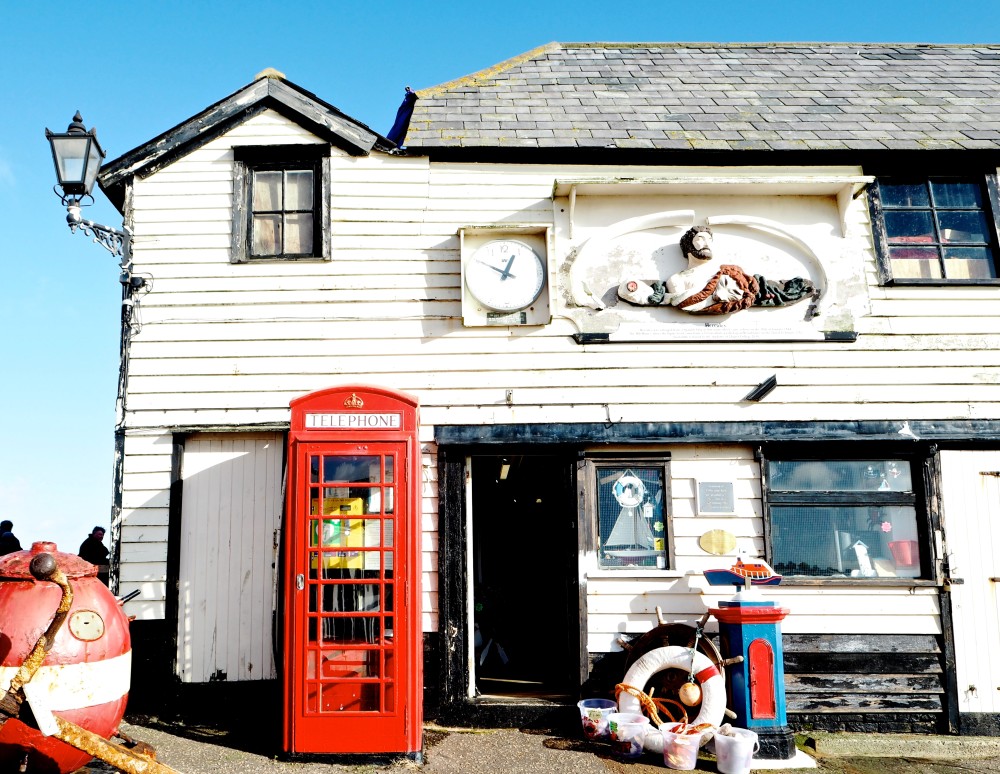 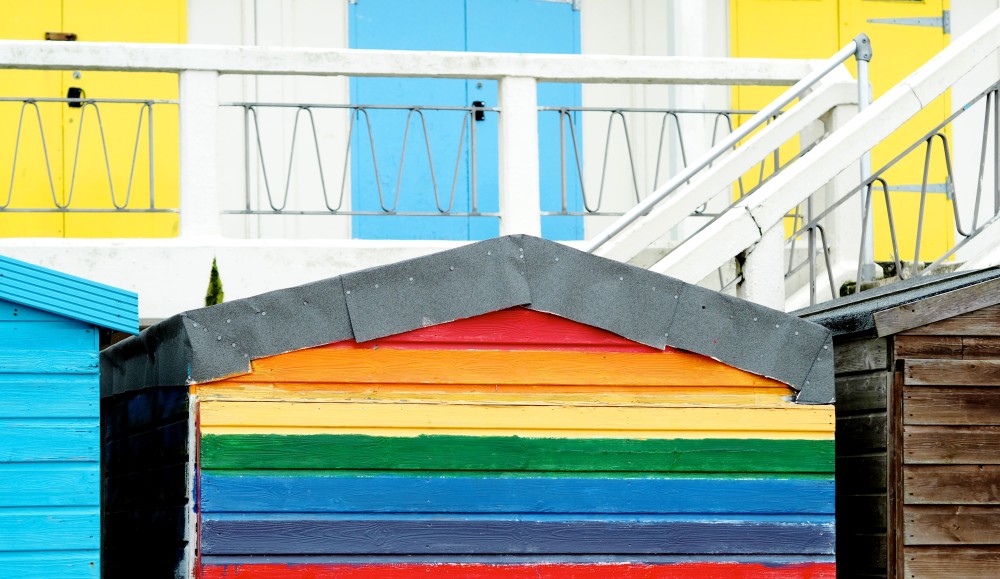 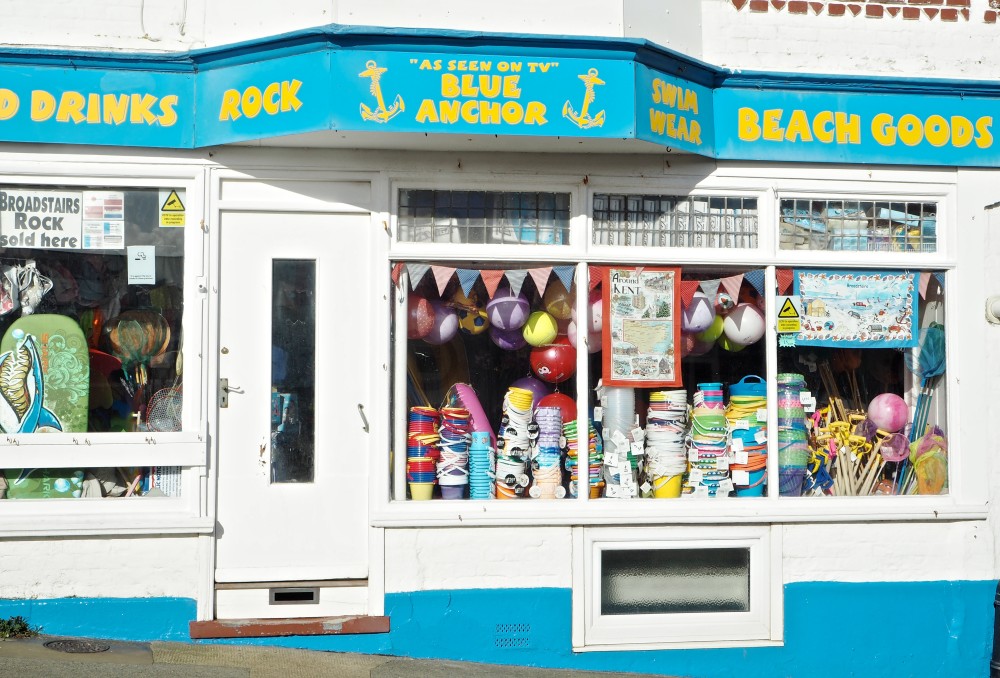 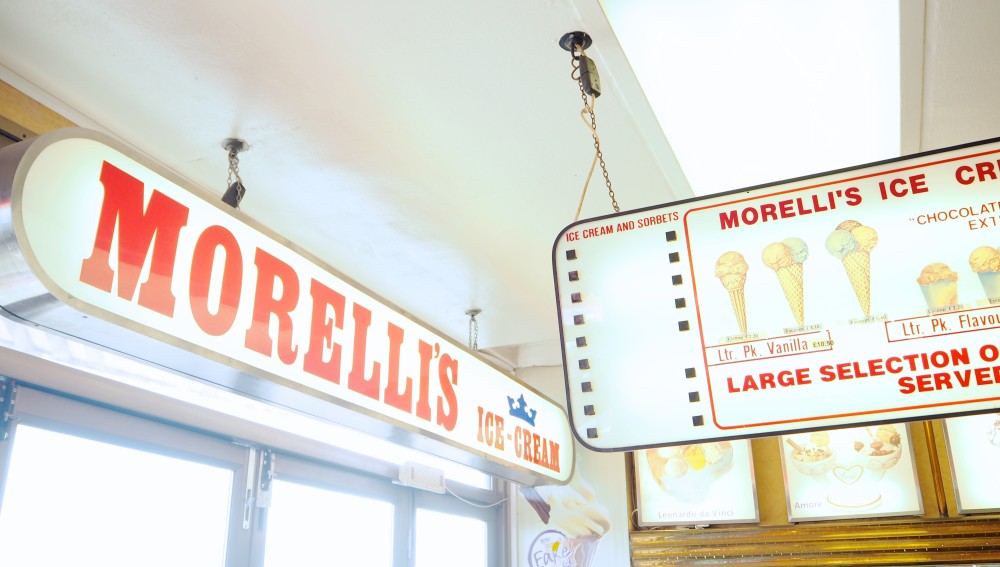 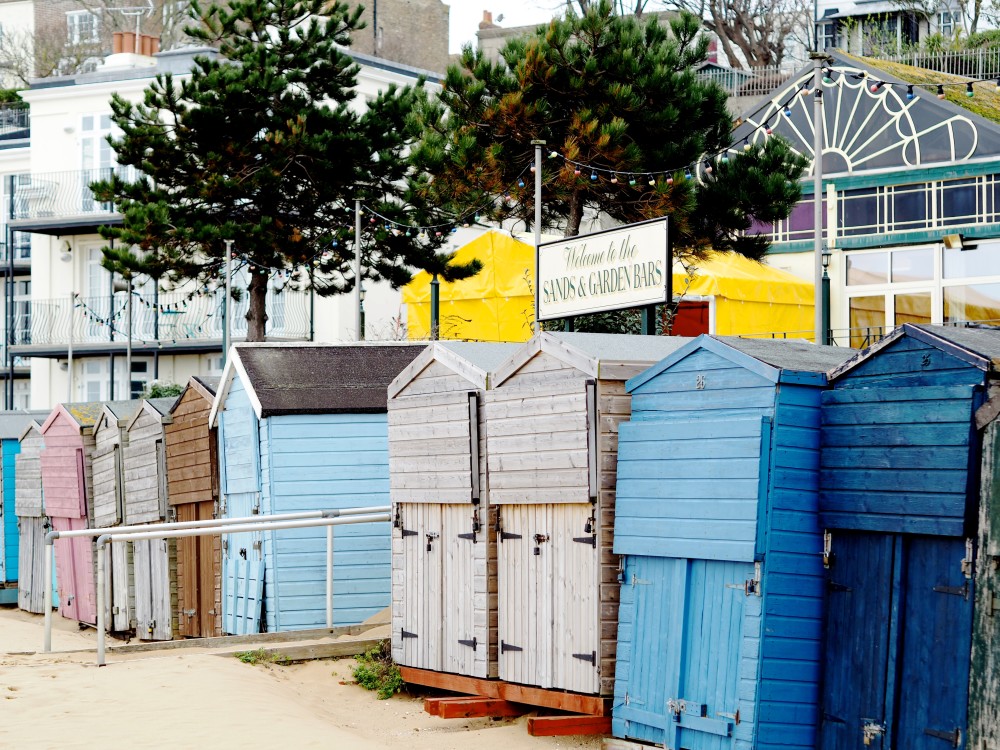 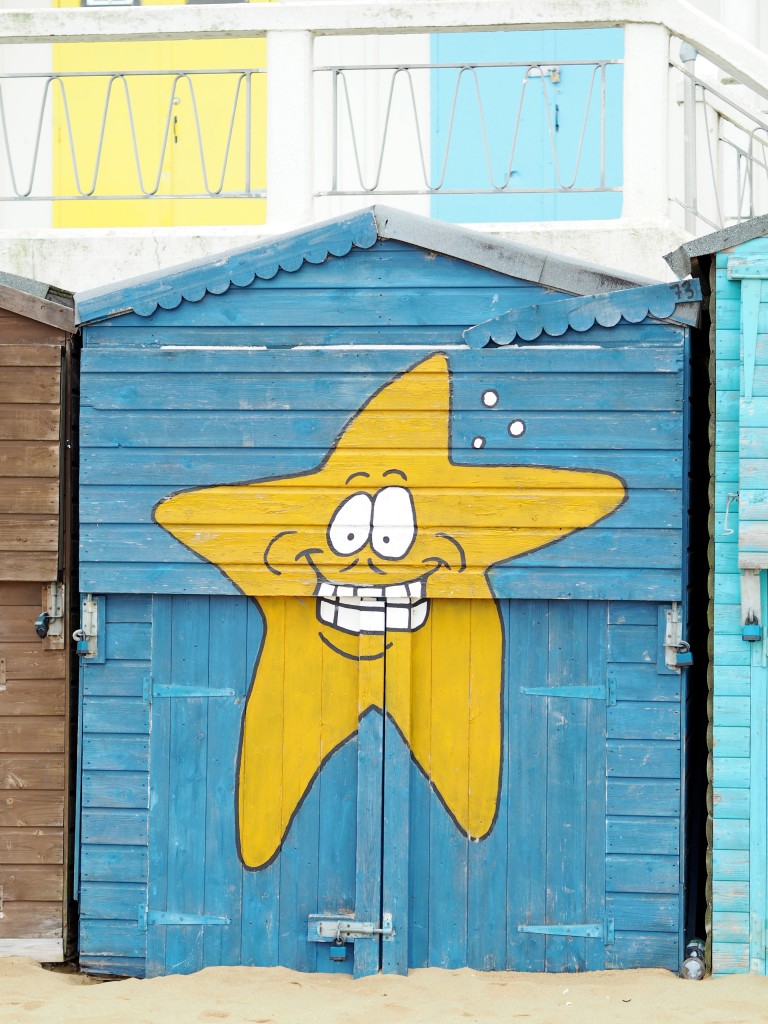 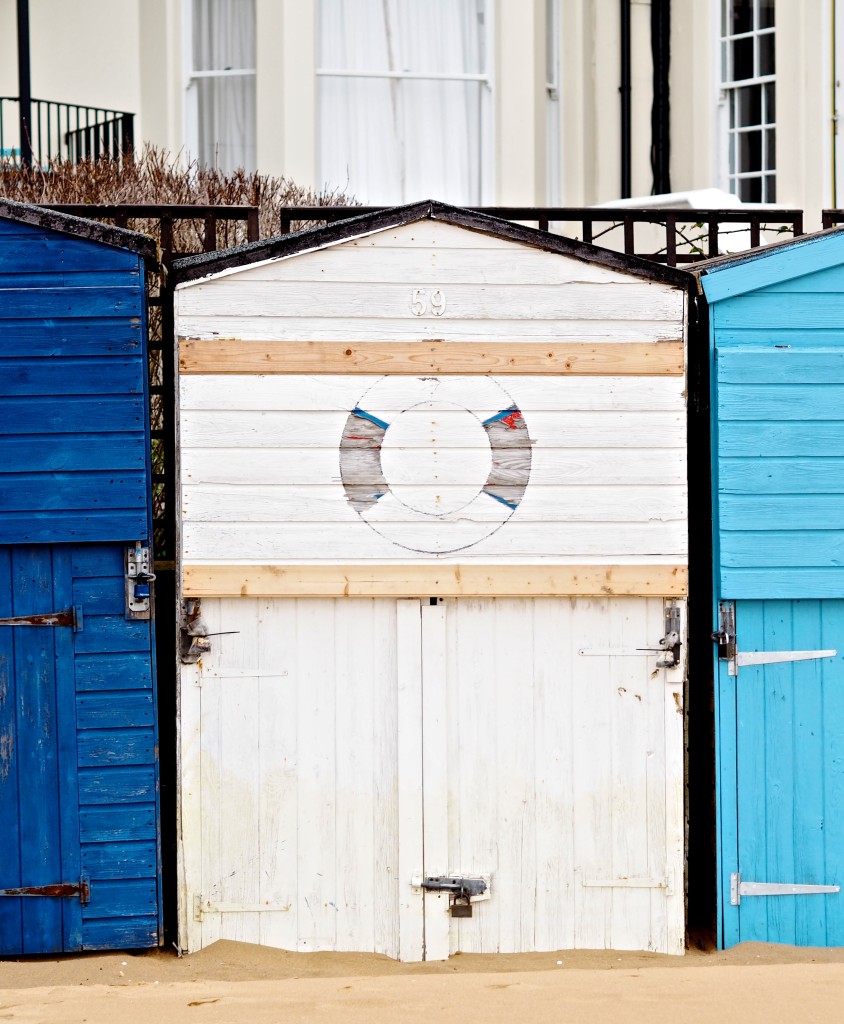 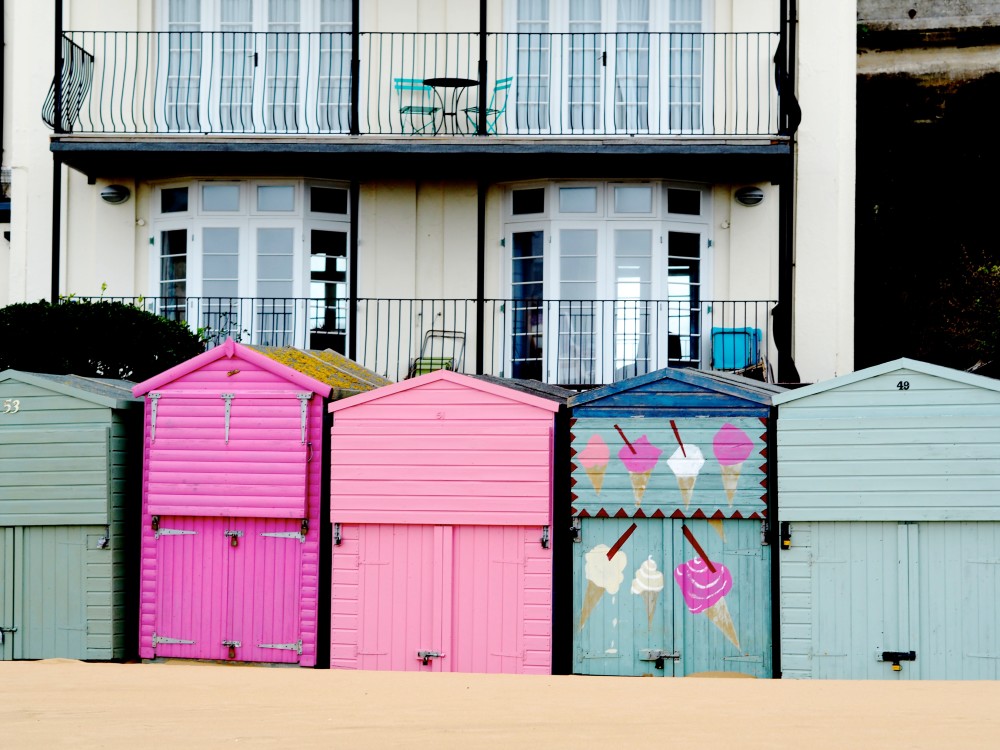 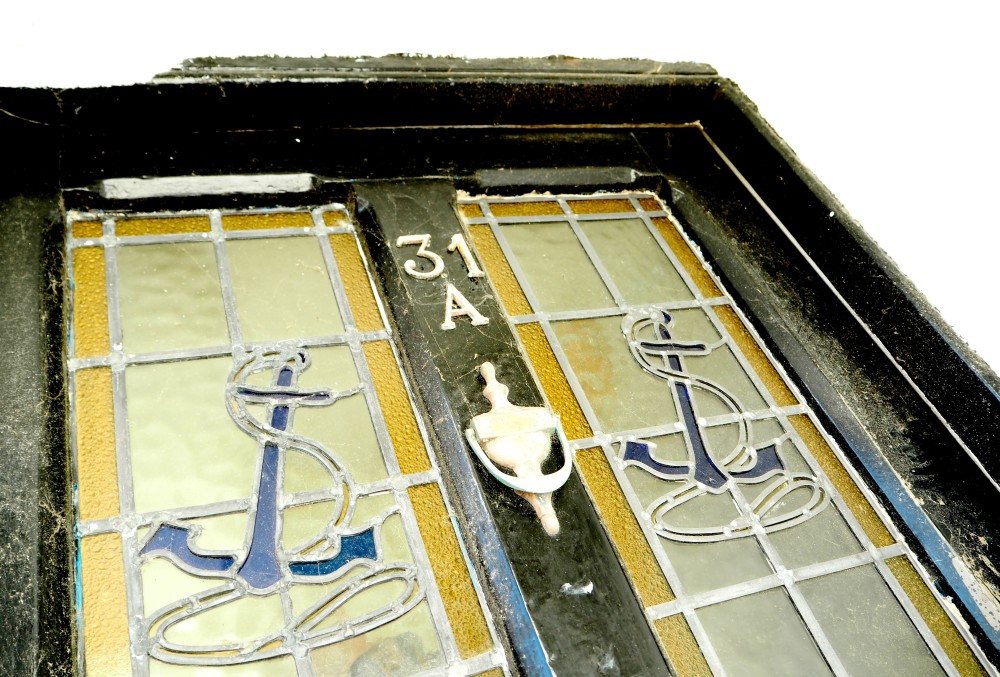 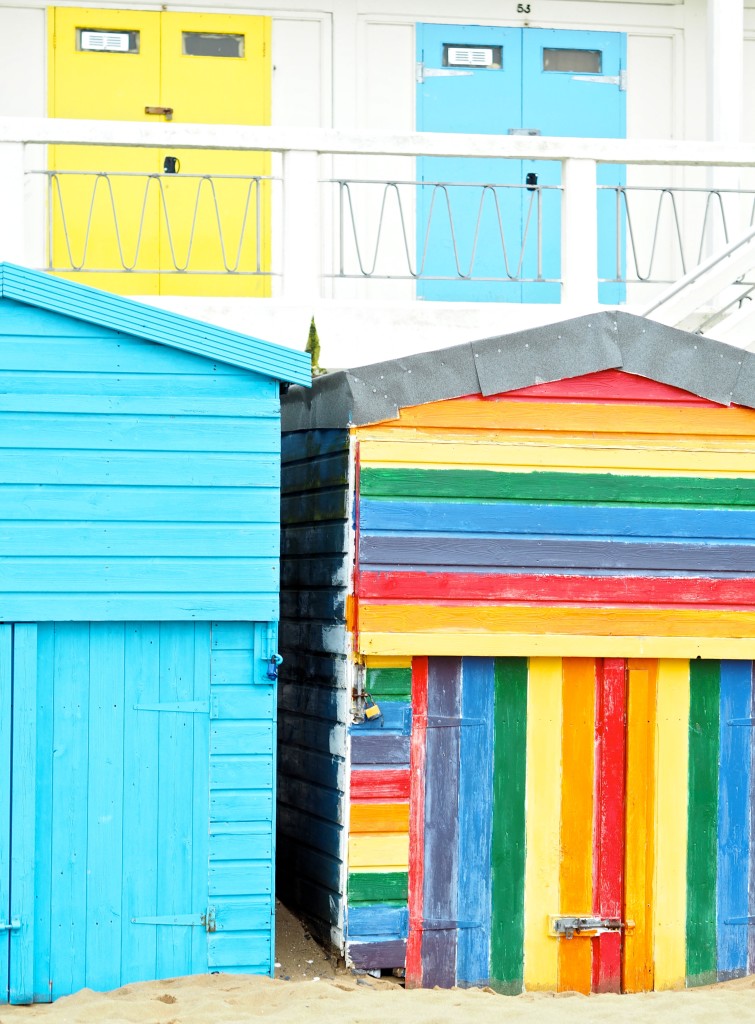 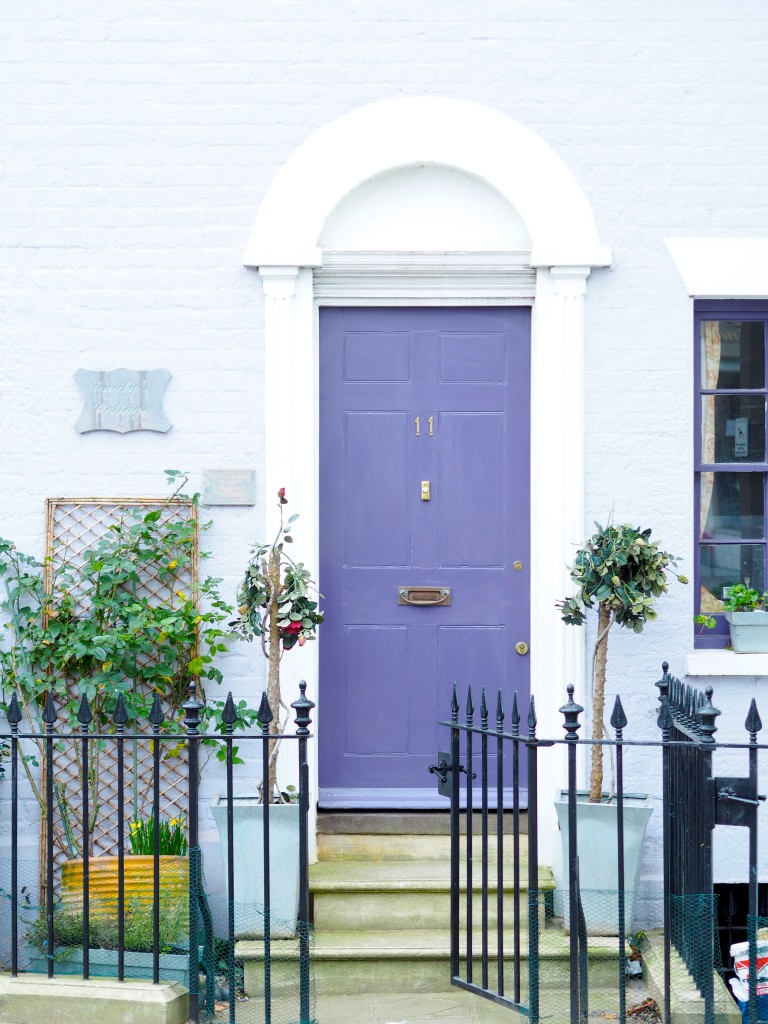