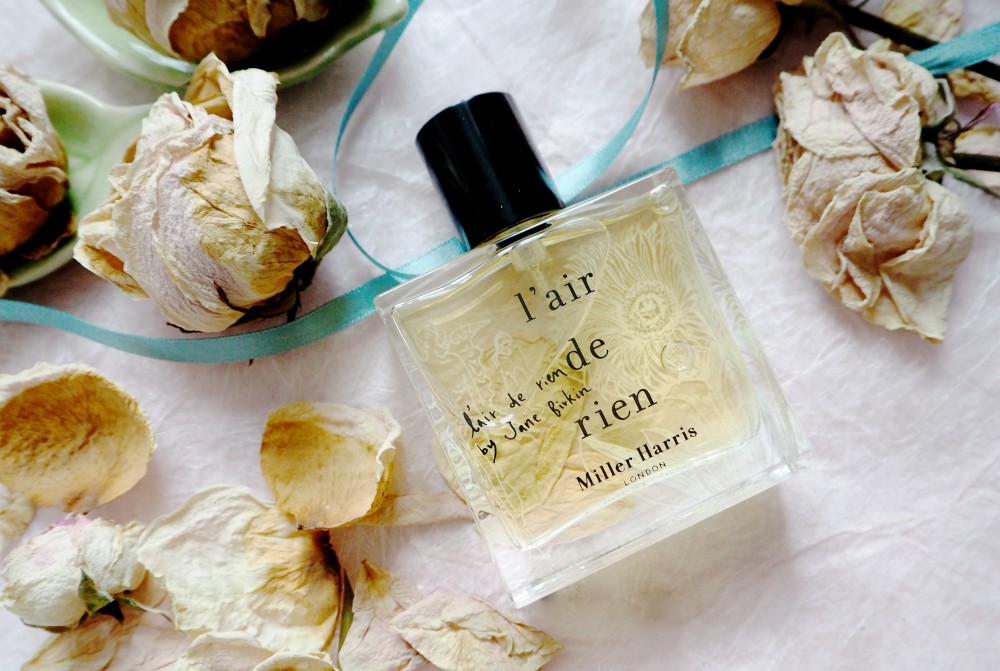 Challenging the conventional, Jane sought to evoke the nostalgia of dusty libraries and old books. Lyn masterfully conjures this essence with rich notes of oak moss, Tunisian neroli, sweet musk, amber and vanilla. As indefinable as it is alluring, l’Air de Rien captures the essence of Jane’s inimitable style.

Miller Harris L’air De Rien was originally made as a bespoke fragrance for legendary actress Jane Birkin. It took two years to create and legend has it during these two years hundred of indigents were tried and tested before the relatively simple fragrance was created. A mutual friend introduced Lyn Harris to Jane Birkin, as she had never been able to find a fragrance which she felt truly suited her. Lyn set about trying to create a bespoke fragrance, and together they created L’air De Rien. Eventually Lyn and Jane decided to release the fragrance as part of the Miller Harris collection. If you look closely at the box and bottle, you will see alongside the signature Miller Harris Flowers, is a sketch of a winged nymph, this was absent-mindedly drawn by Jane in the fragrance laboratory and Lyn loved it so much, she wanted to put it on the bottle.

Anyway, on to the fragrance! First of all, picture of Jane Birkin; beautiful, cool, talented and unique. There’s no-one quite like Jane Birkin and this perfume captures everything I feel when I see footage and photos of her. She effortlessly cool, free-spirited, with an impish beauty and natural sex appeal. This perfume has the feeling of library books, beatniks and allure. The perfume opens with the herby freshness of neroli, which acts as both the top notes and heart notes, then quickly you discover the sweet vanilla, powdery patchouli, soft musk and above all the oak moss. The oak moss gives the feel of aged books and vintage tweed jackets, whist the vanilla, patchouli and musk give it a heavy kick of sensuality. Miller Harris L’air De Rien is *such* a good perfume, it’s basically everything I want to be in a fragrance, whilst I will never be like Jane Birkin, I love wearing this perfume regardless, because it smells amazing!

Miller Harris L’air De Rien is available from Very Exclusive and if you fancy smelling as sexy and chic as Jane Birkin, you can spread the cost of three month with a Very Exclusive account. 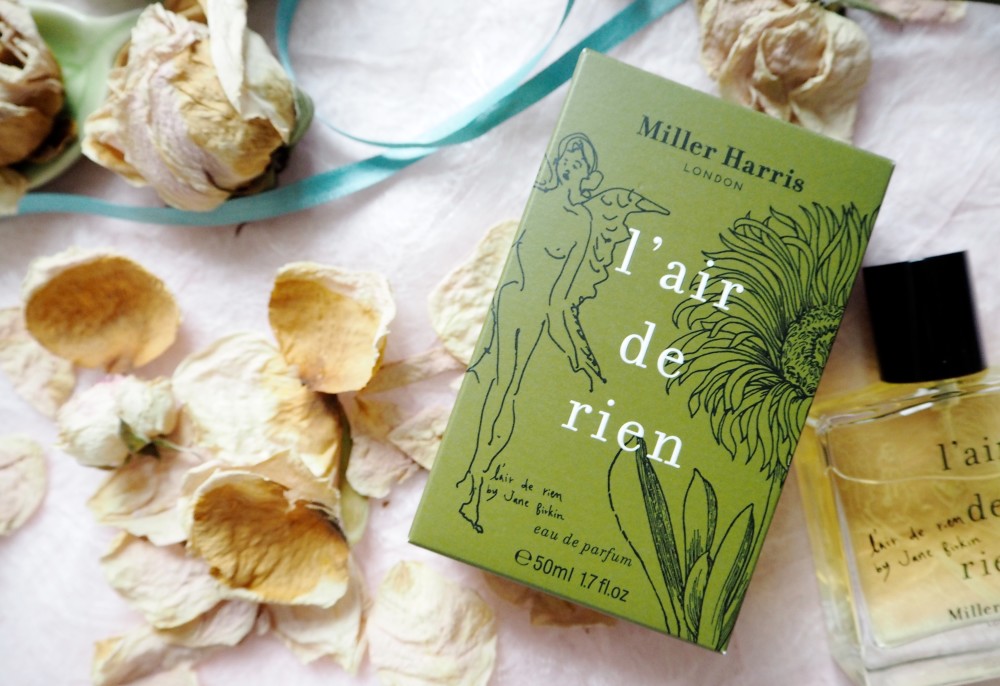 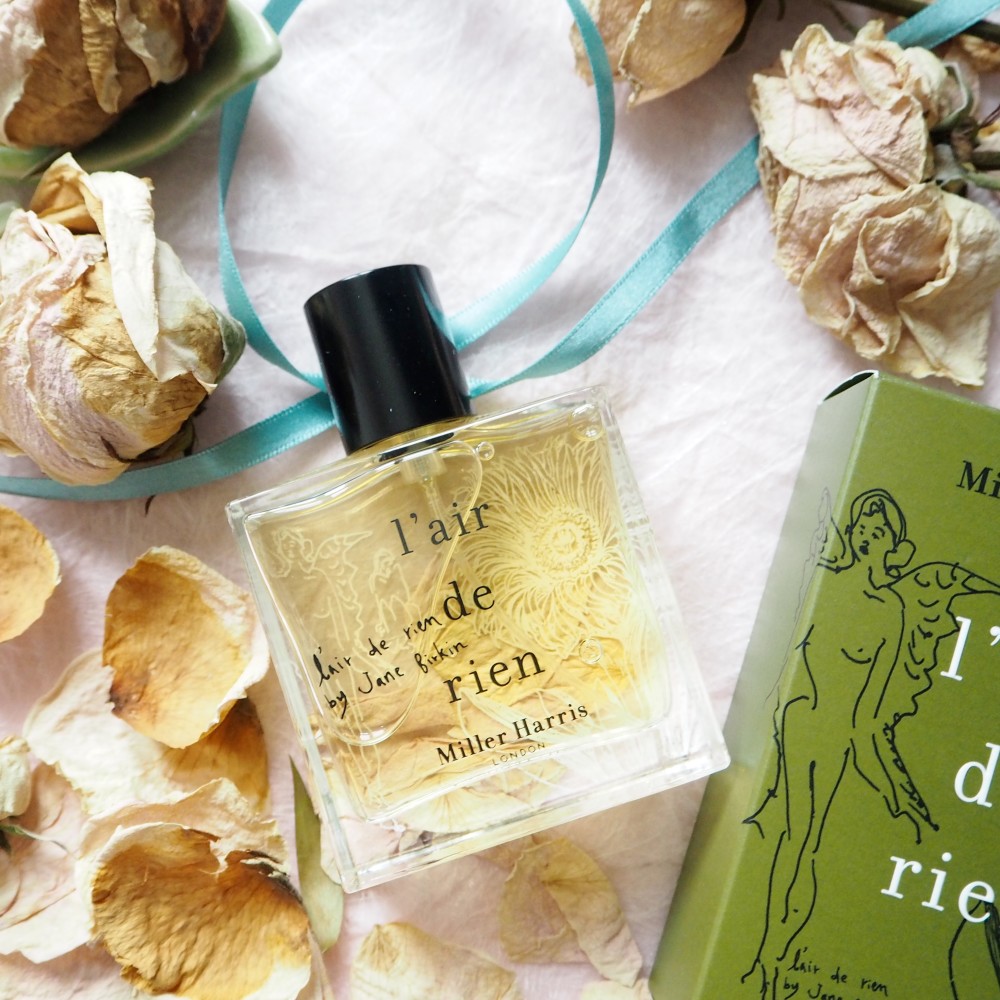