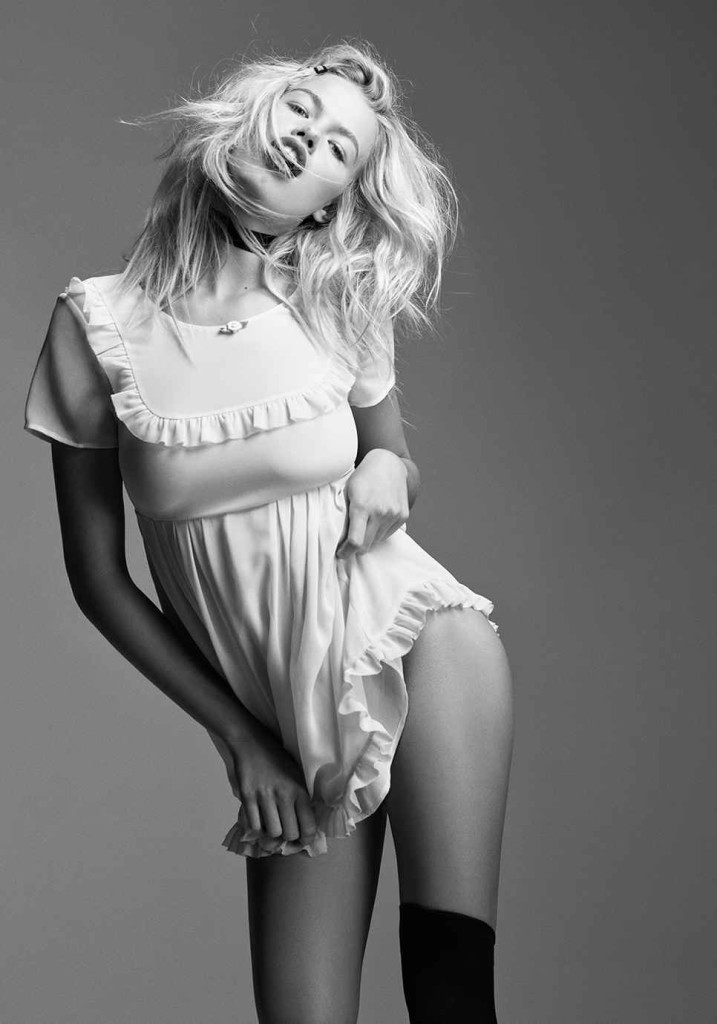 Those who know me, will know I’m obsessed with Courtney Love. It started when I was about 15, Celebrity Skin was just about to be released and I thought she was awesome. I loved Live Through This, Pretty On The Inside and whatever else I could track down on mix tapes and rarities albums. I couldn’t get enough. I was too young to go to Glastonbury ’96 to see them, so I begged my parents to let me go to Brixton to see them instead. Of course the answer was ‘No’, we lived about 200 miles away. Instead I stayed home and recorded the Glastonbury performance on my tape deck and listened to it over and over on my walkman.

I could go on and on about how many books, articles and interviews I have read about her, even now, my YouTube suggestions are full of Hole and Courtney Love related things. Love her! I bleached my hair for the first time because I love her trashy blonde locks (still got them!) I wore vintage dresses with lace collars because I saw how cute they looked on her and when she did a book signing for Dirty Blonde I queued for about 7 hours to have about 10 seconds with her. True story.

‘I want to be the girl with the most cake’

When it was announced Courtney Love was releasing a clothing line with Nasty Gal. I got excited! You can tell from Sophia Amoruso’s Instagram that they spent a lot of time together working on the collection and you can see from the line that it is spot on Courtney. A nice mix of ’92-94 Courtney, with some modern twists of harness bras and hotpants. Courtney always hinted she was working on a clothing line called ‘Never The Bride‘ but it never quite happened. Nasty Gal X Courtney Love has happened and I’m excited!

The black dress with the bow at the back is super similar to the gold dress she wore at Glastonbury ’94, the slip dress is a classic Courtney look (she wore a long version to the 1995 Academy Awards when she was twinning with Amanda de Cadenet) and the dress in the first photo is from a super beautiful photoshoot she did in the 90’s which featured heavily in this Nick Wise photo book. There is even a slip dress with huge sleeves which references her own obsession with Stevie Nicks (remember the cover of Gold Dust Woman she did?) 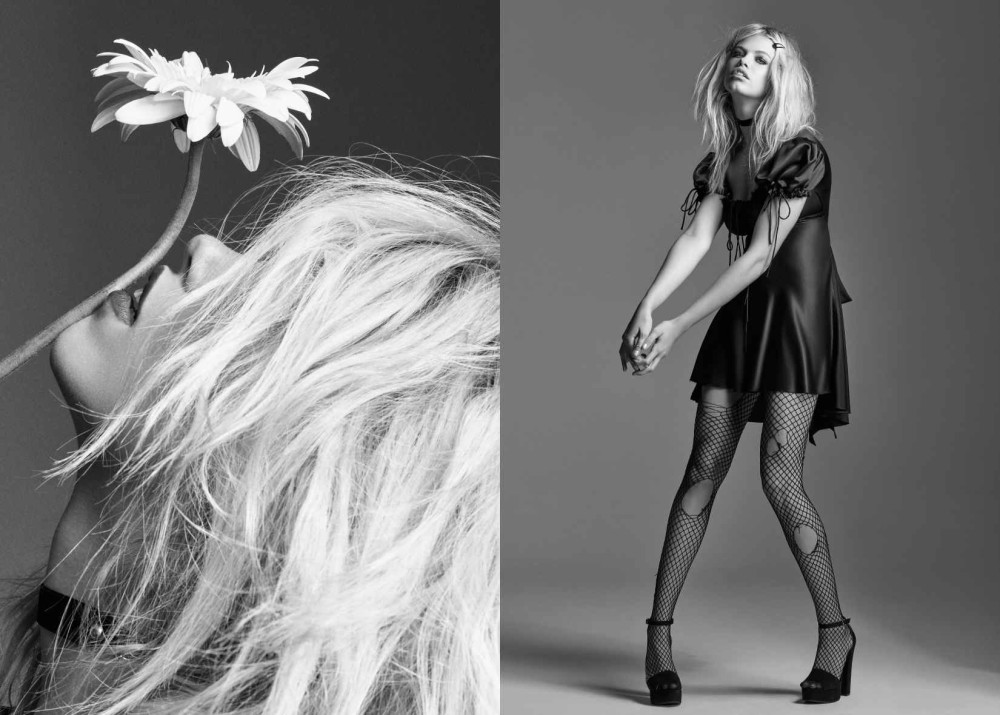 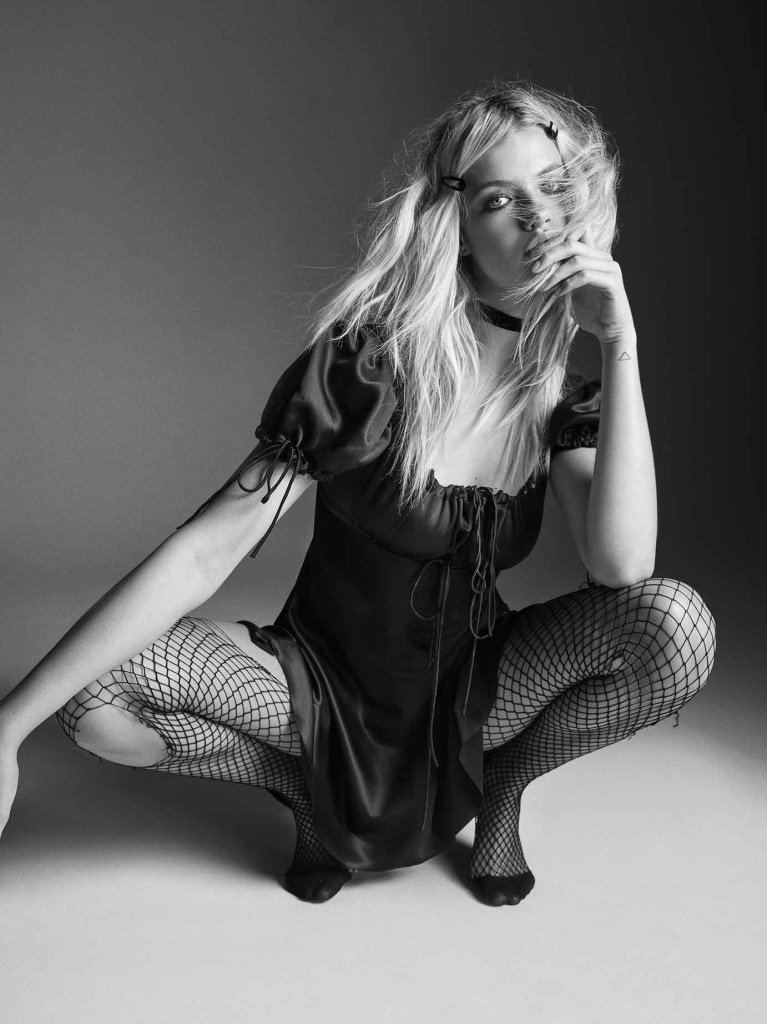 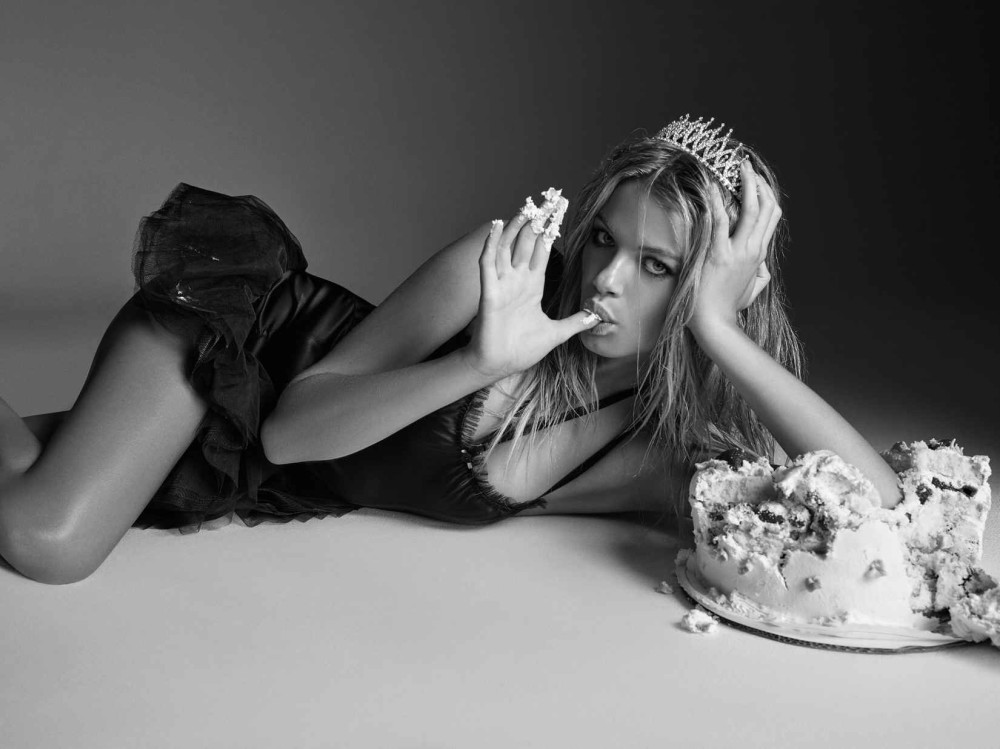 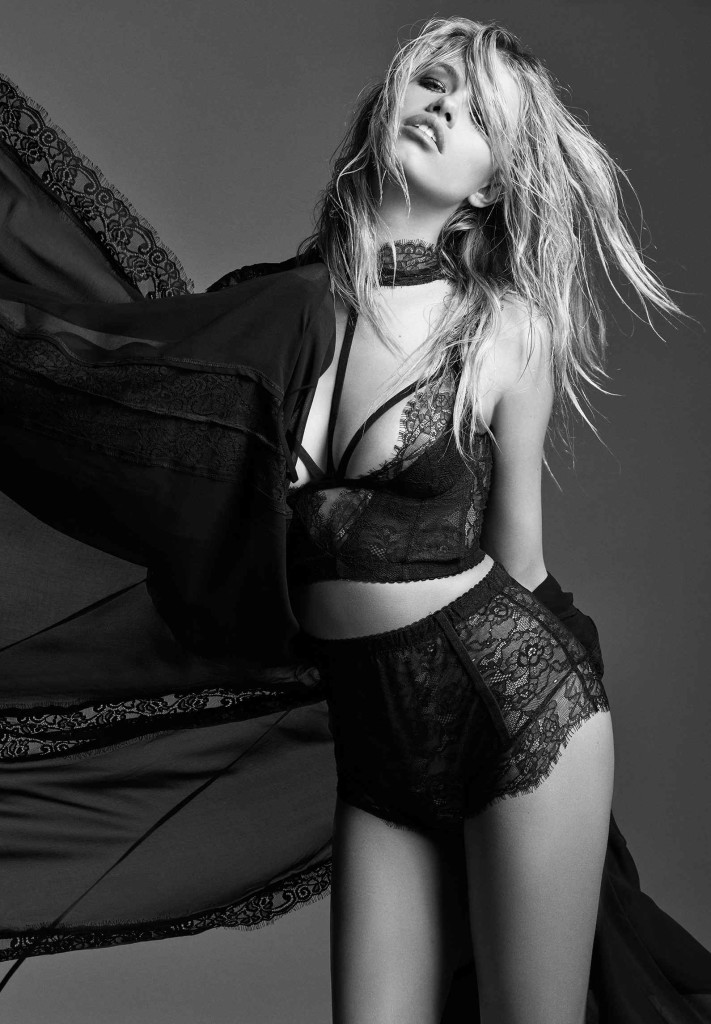 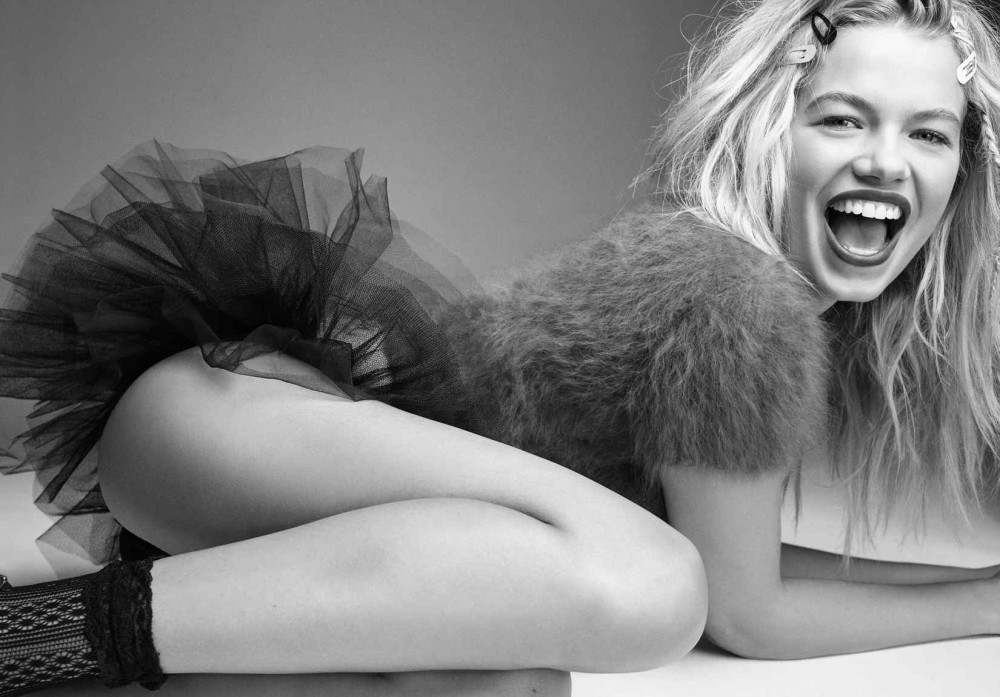 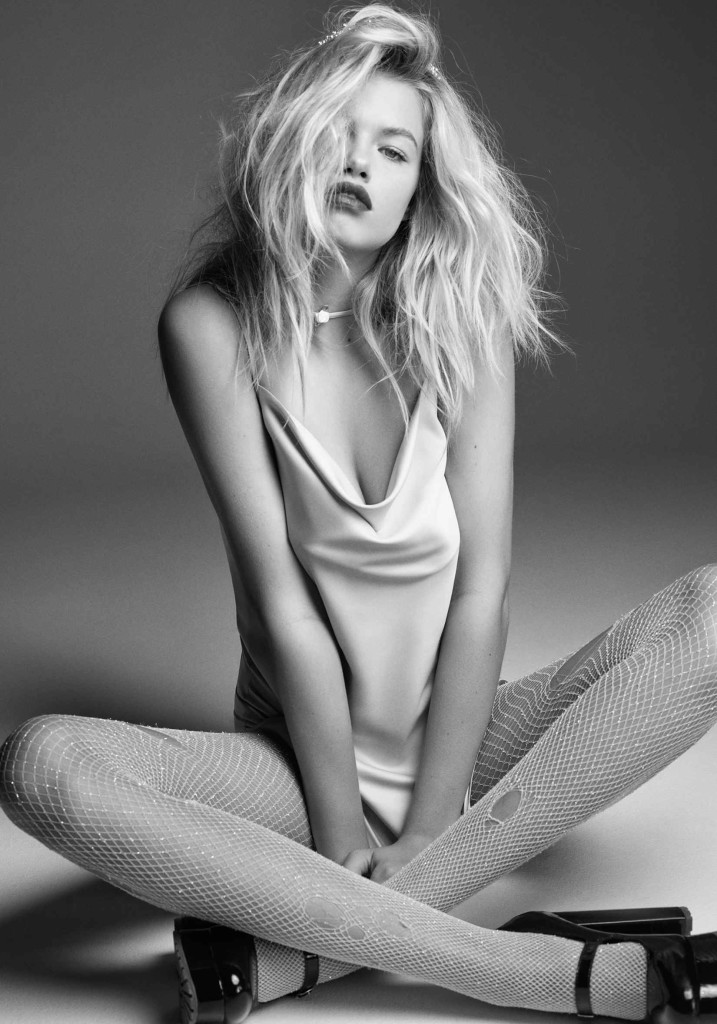