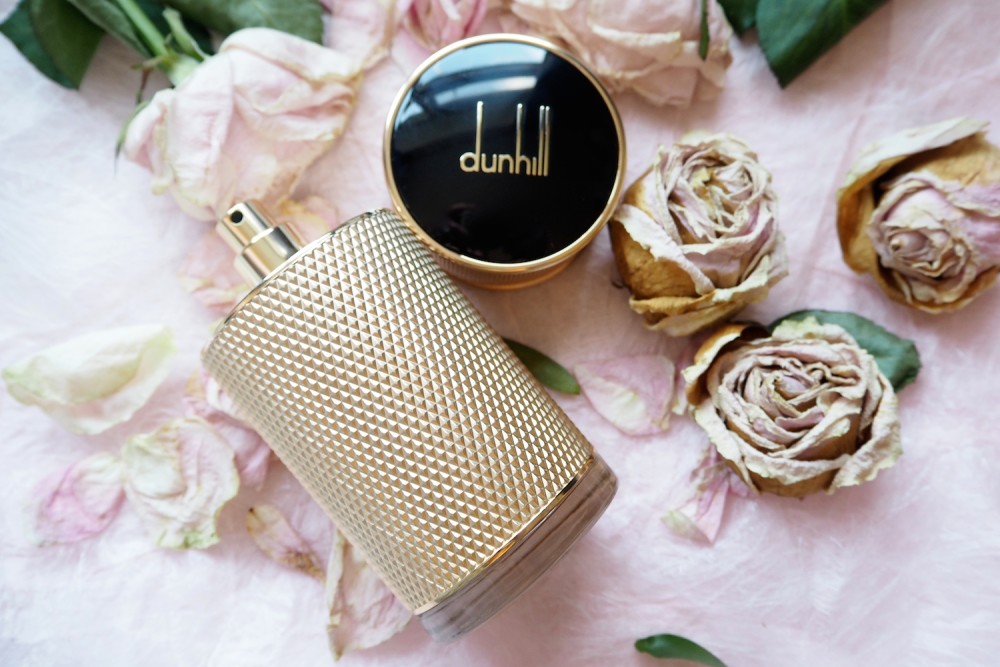 Earlier this year dunhill launched Icon, their first cologne under their new creative director John Ray. dunhill are a British heritage brand, whom in recent years have fallen slightly under the radar. With their new creative director at the helm, they are rediscovering what the brand is all about; quality, elegance and British luxury. Now it’s time for their second Icon to be launched, ICON Absolute.

The height of masculine elegance, the dunhill man embodies the best of British luxury whether travelling the world or in repose at home. His style is one etched in the pillars of Britain’s tailoring traditions with a notable quirk that identifies him as a dunhill man. Combined with his fragrance, he radiates a charismatic and unforgettable aura, iconic, in name and calibre.

I blog about a lot of perfumes and colognes, but dunhill Icon was one which really surprised me. I gave a bottle to my boyfriend about 6 months ago, I asked him to try it out and let me know what he thought. Simple. The reaction to it was staggering, for weeks he fed back information of how he walked into meetings and people asked him what he was wearing, his friends made him write down the name and even in a stranger in a hotel lobby asked him which cologne he was wearing. He said he had never had so much attention from a cologne (and he owns a lot of pretty fabulous colognes) A few weeks later we noticed GQ Magazine had named it perfume of the month and their exclusive stockist Harrods, sold out.

When I heard dunhill were releasing a new version of Icon, ICON Absolute, I got excited and I wanted to be one of the first people to get my hands on it. So where do we start, Icon was quite a fresh fragrance with two of the key notes being Bergamot and Lavender, ICON Absolute is based around oud. The two fragrances contain many of the same notes; bergamot, Black Pepper, Saffron and Cardamom, but the base is very much themed around oud. It is blended beautifully with the freshness of bergamot and spice of black pepper. The saffron is unexpected, sharp and exotic, whist the black rose is warm, rich and heady. It has a slight powdery base note,  possibly from patchouli, with smokiness of tobacco and leather and perhaps some sandalwood. ICON Absolute is addictive, refined and very sexy. It’s not a twist on the original, instead it’s the same man in a different mood or in a different situation, it’s more for evening, it’s darker and smouldering, with a slight softness in the rose and jasmine. I love it, he loves it and I wouldn’t be surprised is ICON Absolute soon sells out and makes people stop my boyfriend in the street!

Our now and exclusive to Harrods until 30th November 2015. 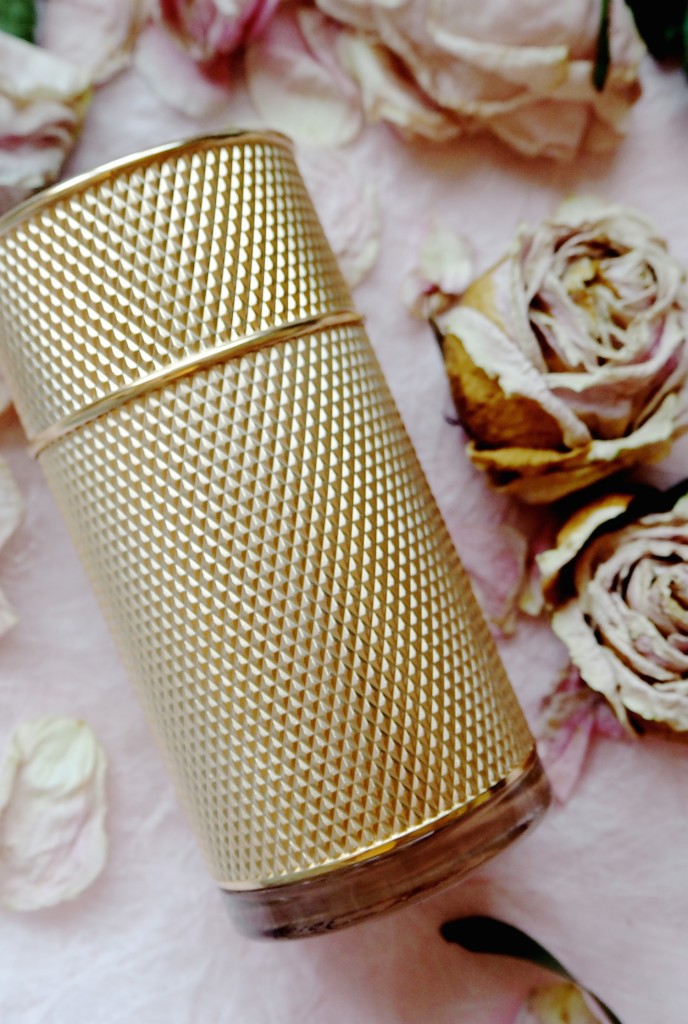