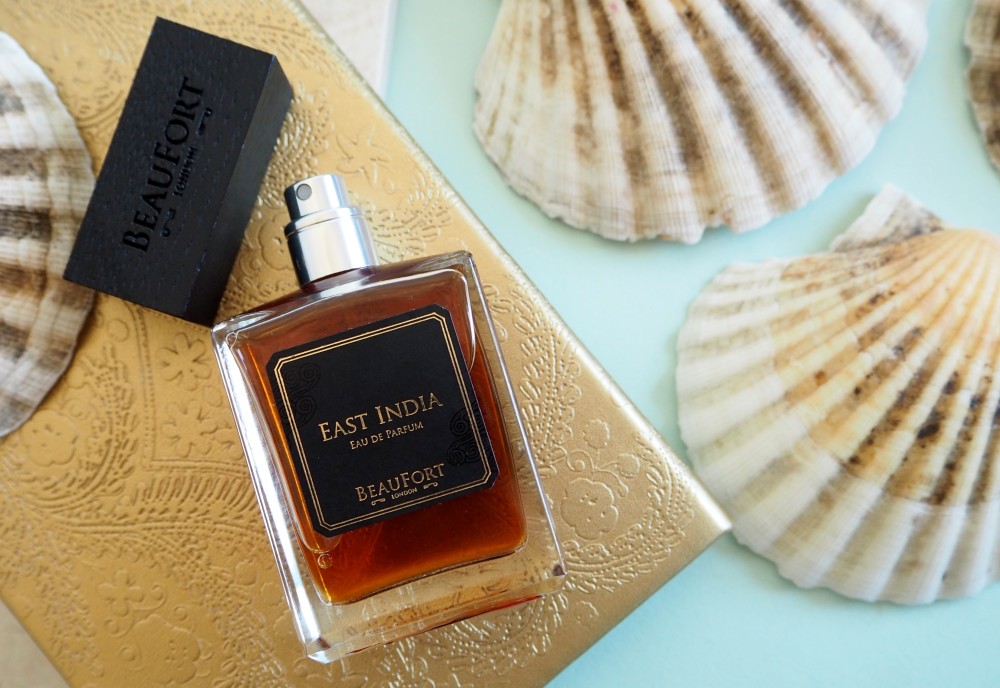 The creation of musician and writer Leo Crabtree (whose life-long love of fragrance and preoccupation with the darker elements of British history are the collection’s impetus) BeauFort London’s brand identity recalls a very British obsession. Born into a family of artists, psychologists and sailors, Crabtree’s first home was a boat on the River Thames. “The sea, its traditions, superstitions and way of life are ingrained in me. The name ‘BeauFort London’ (derived from the 1805 wind force scale*) represents a kind of framework within which we can understand ourselves: The wind is constant, enduring, but ultimately changeable and potentially destructive”

Exploring Britain’s complex relationship with other nations and its dominance of international sea trade across the centuries, this heady, narcotic scent challenges as much as it beguiles. Using imported and exported goods of the British East India Company as its key notes, this addictive fragrance recalls the words of George Bernard Shaw:

Paradoxical and challenging, we imagine the roots of our island nation steeped in contradictions.

The line between mens and womens fragrances have blurred in recent years. It seems nearly every high-end fragrance is unisex and only the high street brands seem to separate scents in to ‘mens’ and ‘womens’ catagories. Beaufort London East India is the exception to the rule, it is thoroughly masculine, not a hint of citrus, florals, musk or patchouli in sight. I handed it the bottle to my boyfriend and he started to spray it, first of all, it is a really strong fragrance. One spray is really all you need, two sprays it overpowering and almost intrusive. This fragrance is challenging, but that’s what makes it special, it’s strong, masculine, woody. It’s somewhere between moonshine, an old ship and a Gentleman’s Clubhouse (the old fashioned drinking house, with smoking slippers and leather bound books, not strippers). It hits you with spice, cardamom, black pepper, perhaps other oregano too. It’s got a kick, but it also hits your with aged whiskey and Incense. I have a feeling creator, Leo Crabtree, instructs for his perfumes to be aged in barrels much like Brandy. Once it matures on his skin, it softens into a warm, sweet, mature cherry brandy with leather, incense, smoke, tobacco, oud and aged wood. On first sniff it’s intense, but once it settles onto his skin, it’s wonderfully unique and intoxicating. Gentlemen, it’s time to set sail the Beaufort London ship!