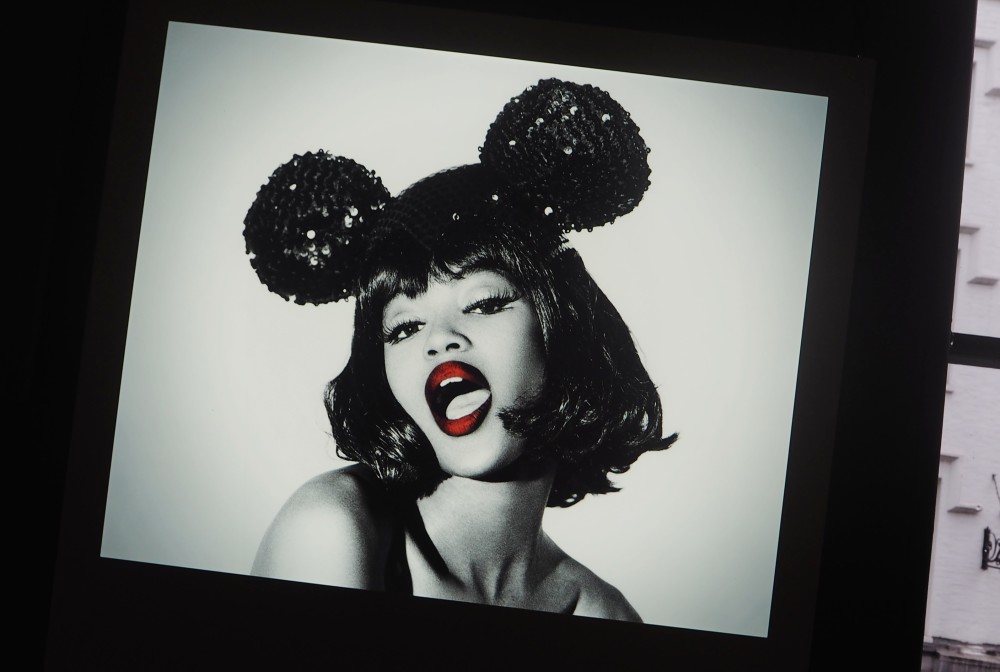 One of my highlights of London Fashion Week was attending a breakfast to celebrate the Minnie Style Icon Exhibition. It started with a *bang!’* when I was picked up from my flat by a Smart Car (my favourite kind of car, FYI!) which was gold and covered in polka dots and had #MyMinnieStyle written across the front. I was quickly whisked through London to Blacks Members Club in Soho to see the Minnie Mouse exhibition and enjoy a spot of breakfast. We had a private tour of the exhibition and then a special guest arrived to say hello, not even kidding… I met Minnie Mouse!! As someone who has never been to Disneyland, I was beyond excited to meet her, she was everything I had ever dreamed of and more!

Minnie Mouse made her debut in 1928, she was partly patterned after the 1920’s flapper, Colleen Moore, and her skirt was inspired by Coco Chanel’s Easy Jersey Collection. The exhibition displayed some rare imagery, props and footage of Minnie throughout the ages. Over the years Minnie Mouse has had over 40 different outfits and they have been slightly adapted to fit the era. 1920’s Minnie wore a pillbox hat, which later turned into a bonnet, then in the 80’s she wore a huge bow. Proof Minnie know how to stay on-trend!

Over the years, Minnie Mouse has inspired countless numbers of stylists, photographers and designers. I can’t even imagine how hard it must have been to edit down the number of shoots she has inspired. From Madonna in the 80’s, Naomi in the 90’s and LOVE magazine’s front cover just a few months ago. Each image has a different interpretation of her style.

It’s not just photographers and designers who love Minnie, fashion bloggers love her too! Featured in the exhibition were a number of bloggers who’s personal style has been influenced by Minnie Mouse. Now, here is my *proud friend moment*, my good pal Lazy Kat was in the exhibition! She was dressed in skinny black trousers, with JC/DC Mickey Mouse shoes and a big bow in her hair. She looked fabulous and I was so proud to see her in the exhibition!

The exhibition was on for two days during LFW, so I tried to take plenty of photos of it. It was such a fun exhibition, I loved everything from my Minnie Mouse Smart Car to the Minnie Mouse treats. I loved seeing my friend Lazy Kat in the exhibition and I loved meeting Minnie Mouse!

I thought about how Minnie Mouse has inspired my style, and I realised I have bought numerous numbers of red and white polka dot dresses in my time. I’m rather partial to a large bow, big shoes and red lips. Has Minnie Mouse inspired your style? 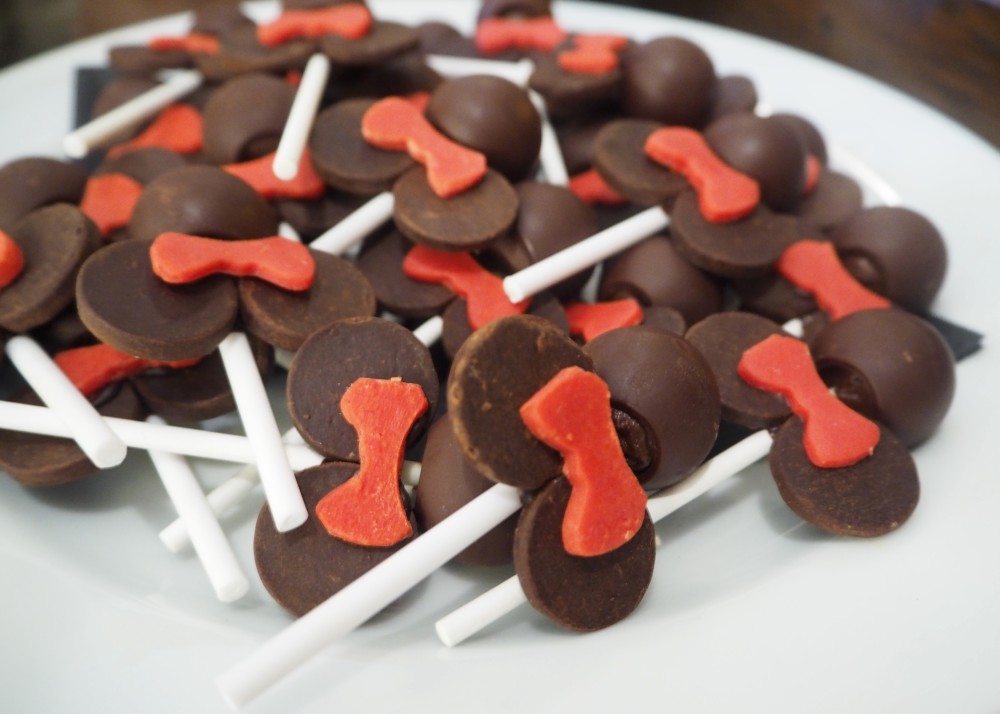 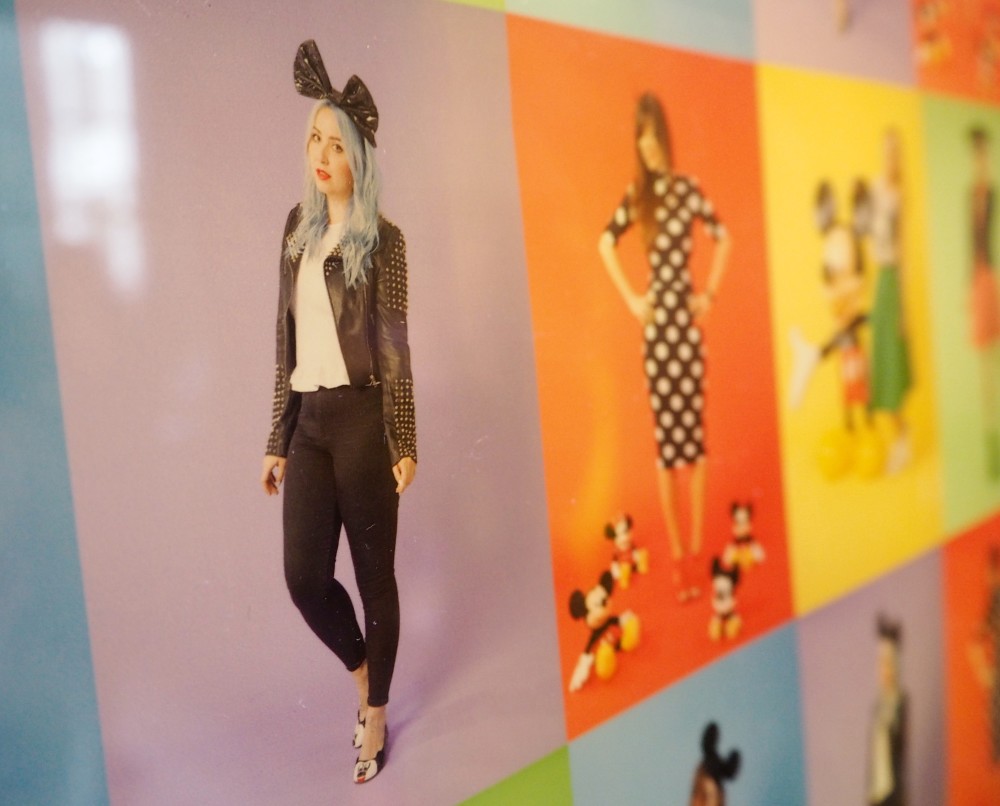 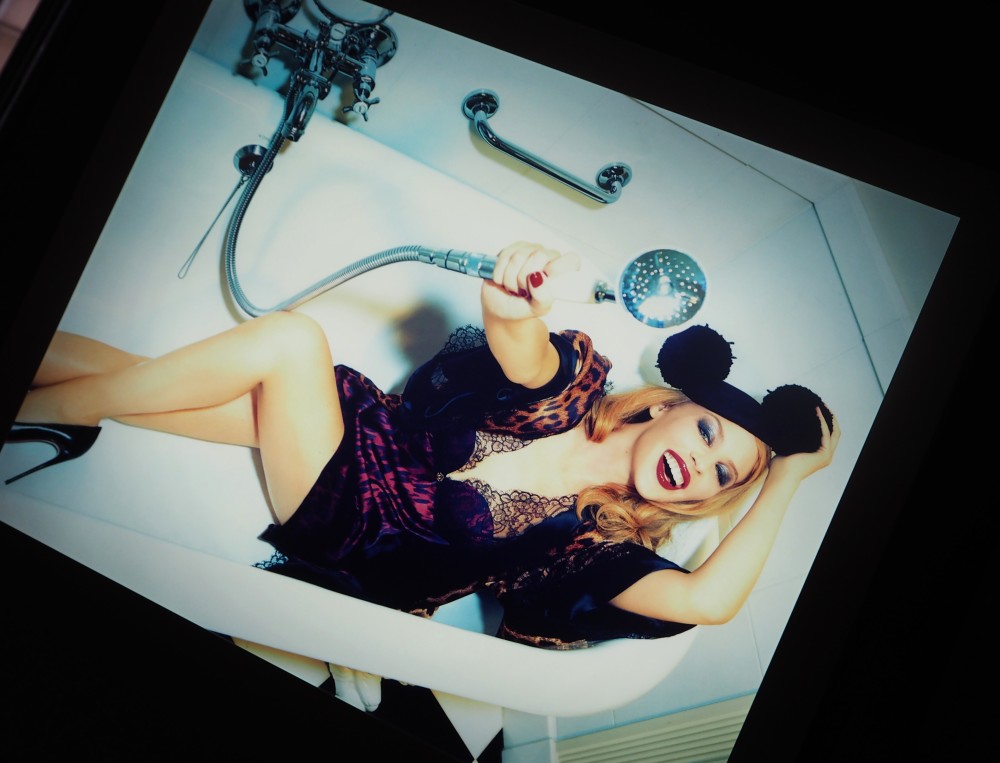 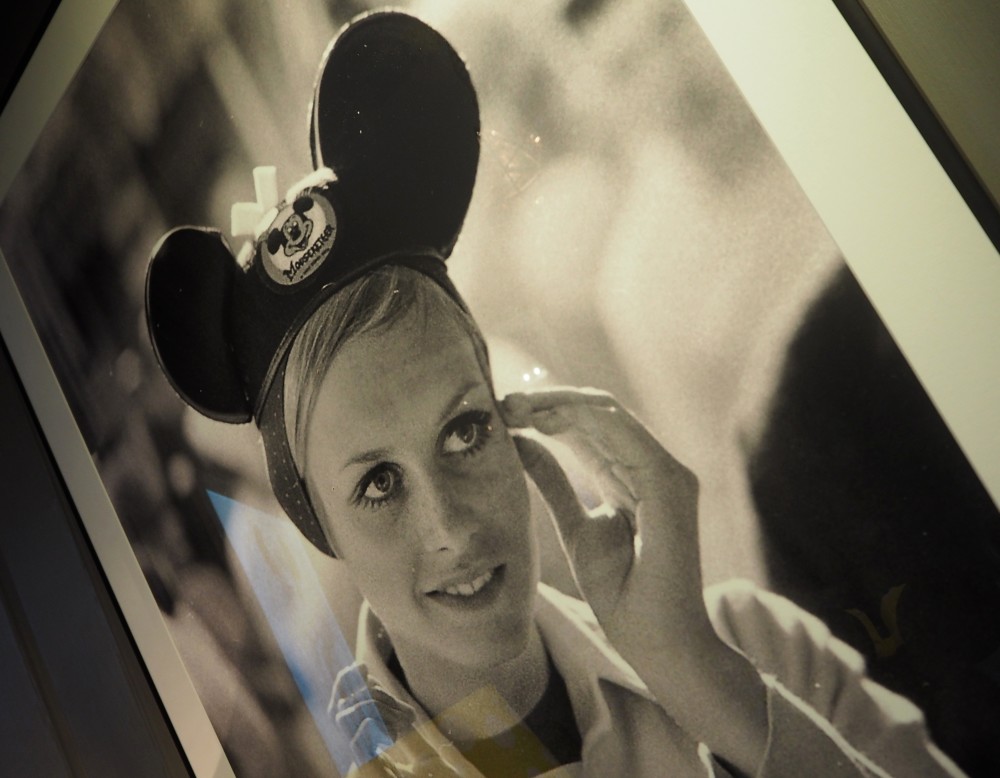 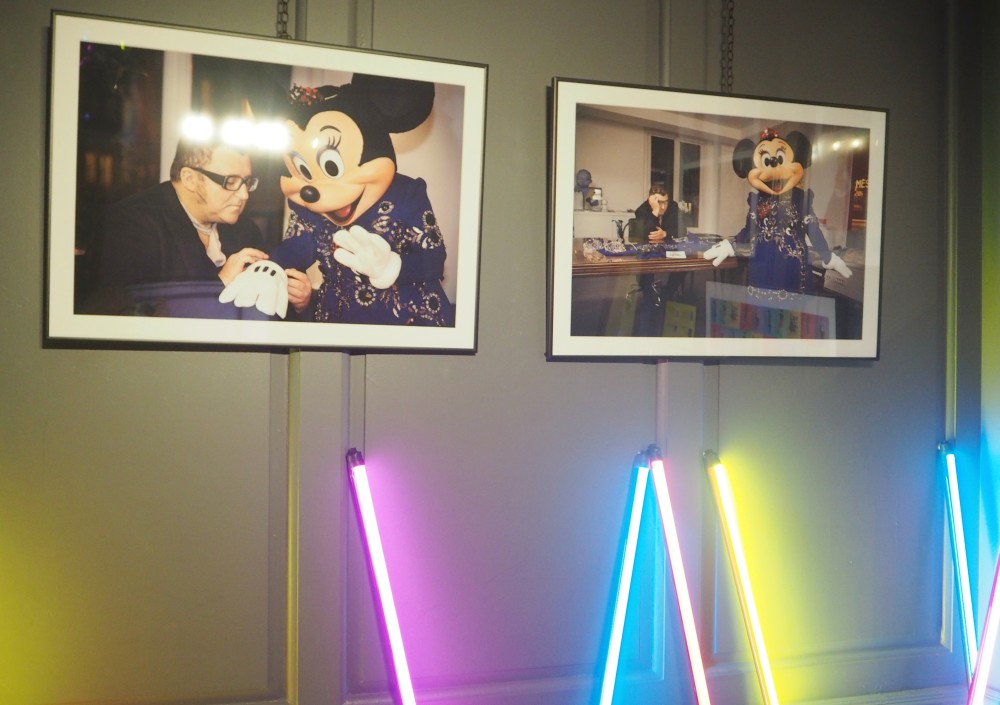 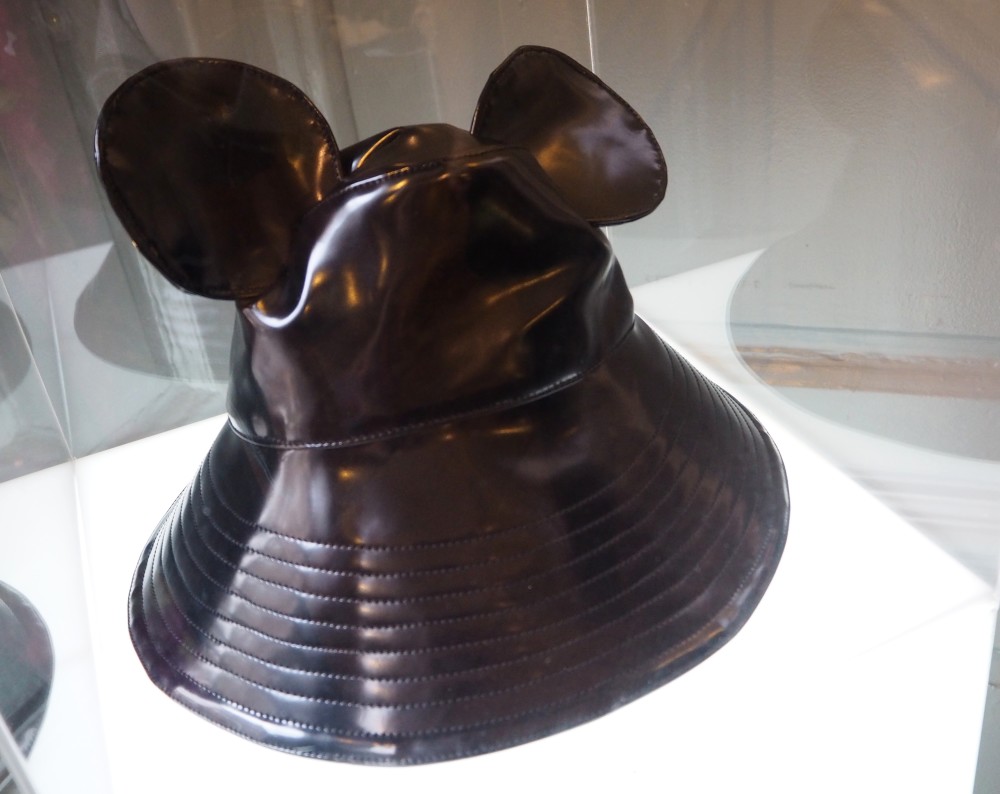 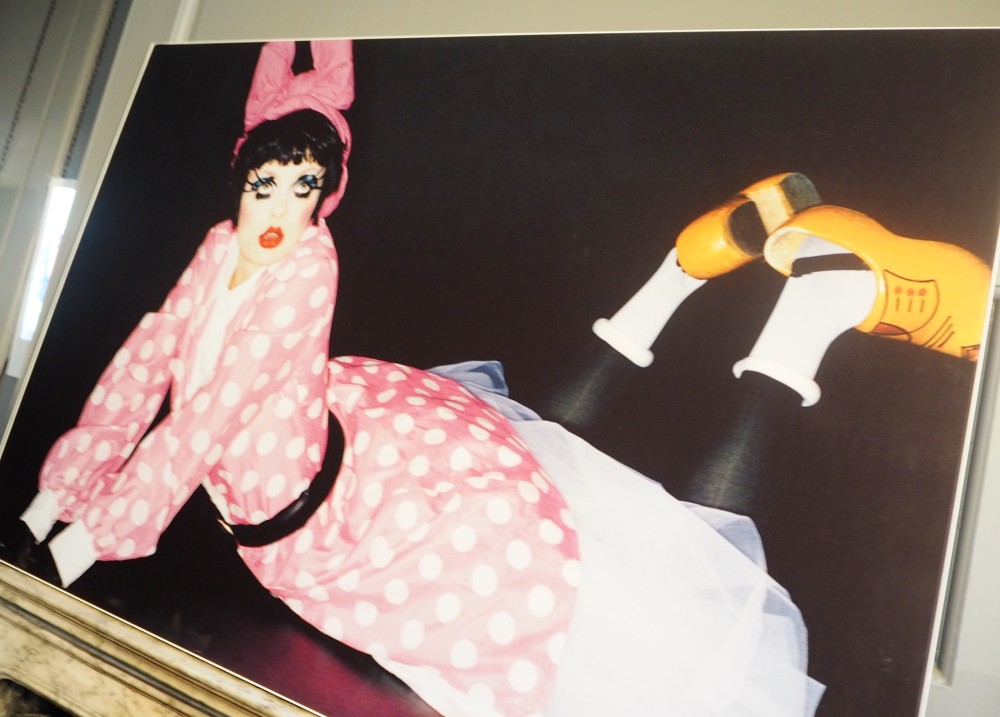 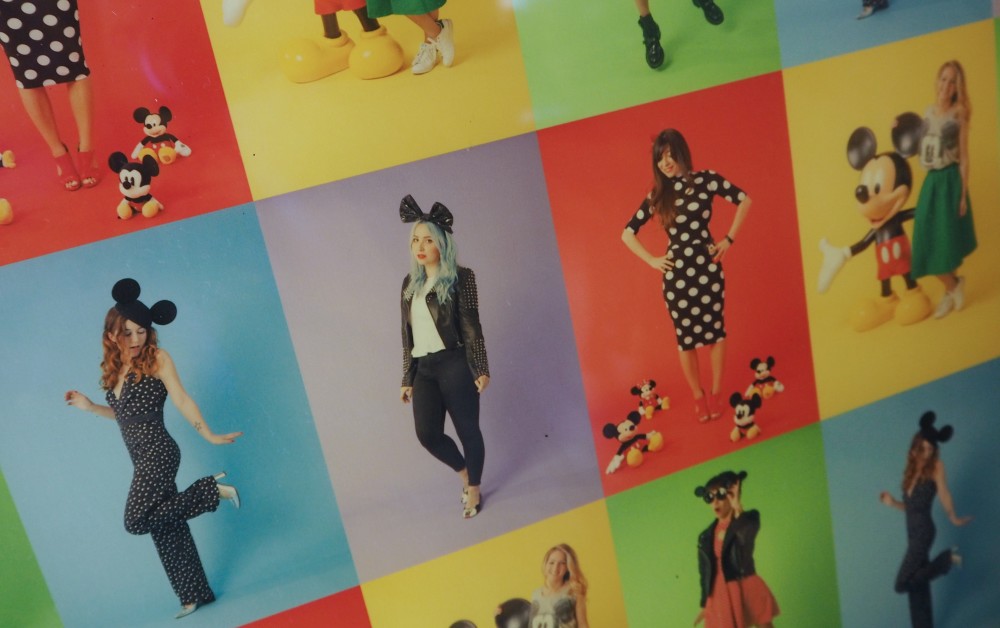 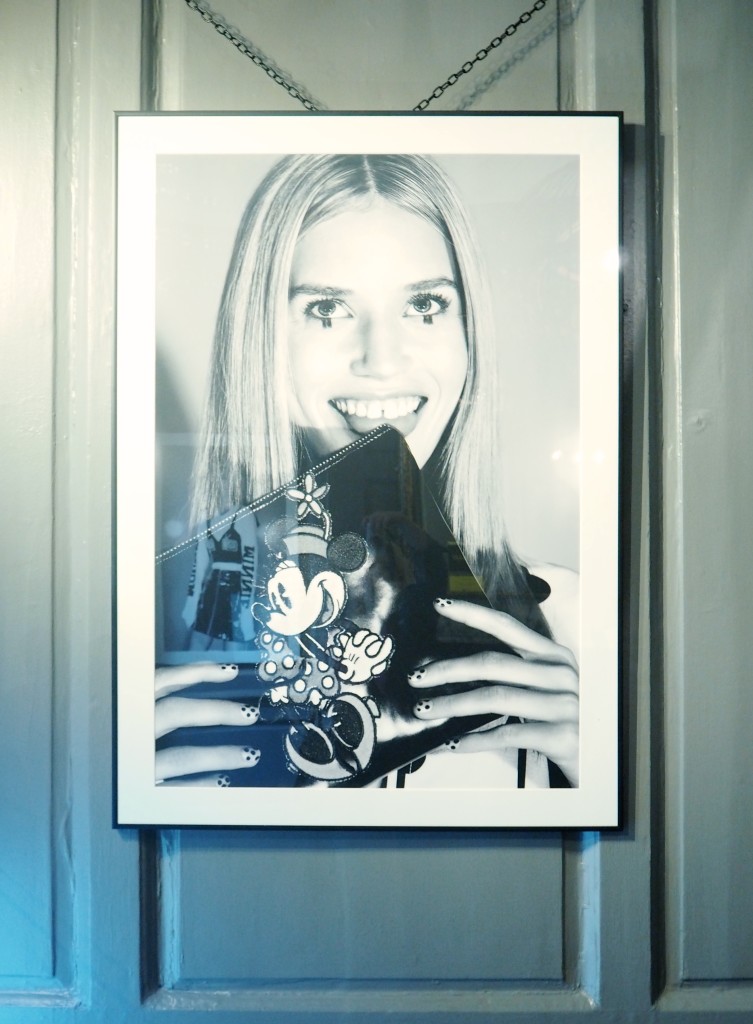 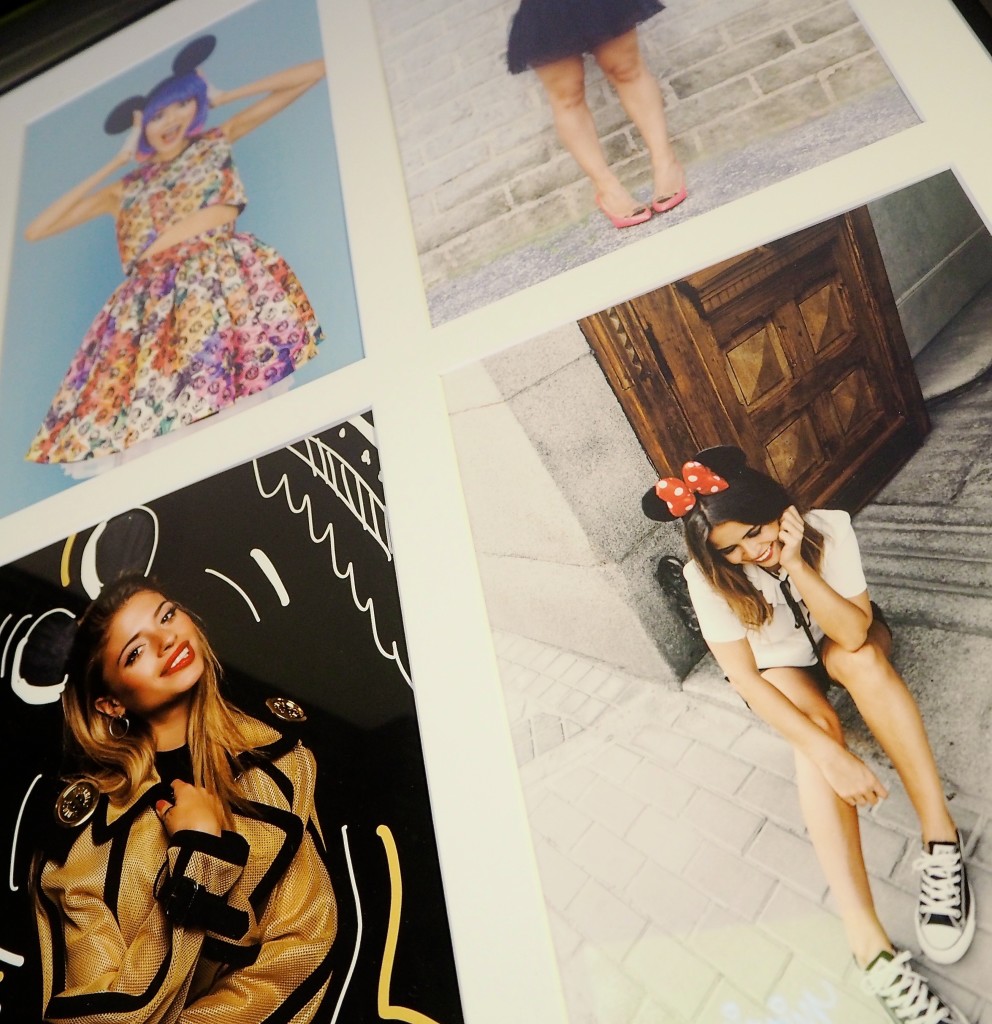