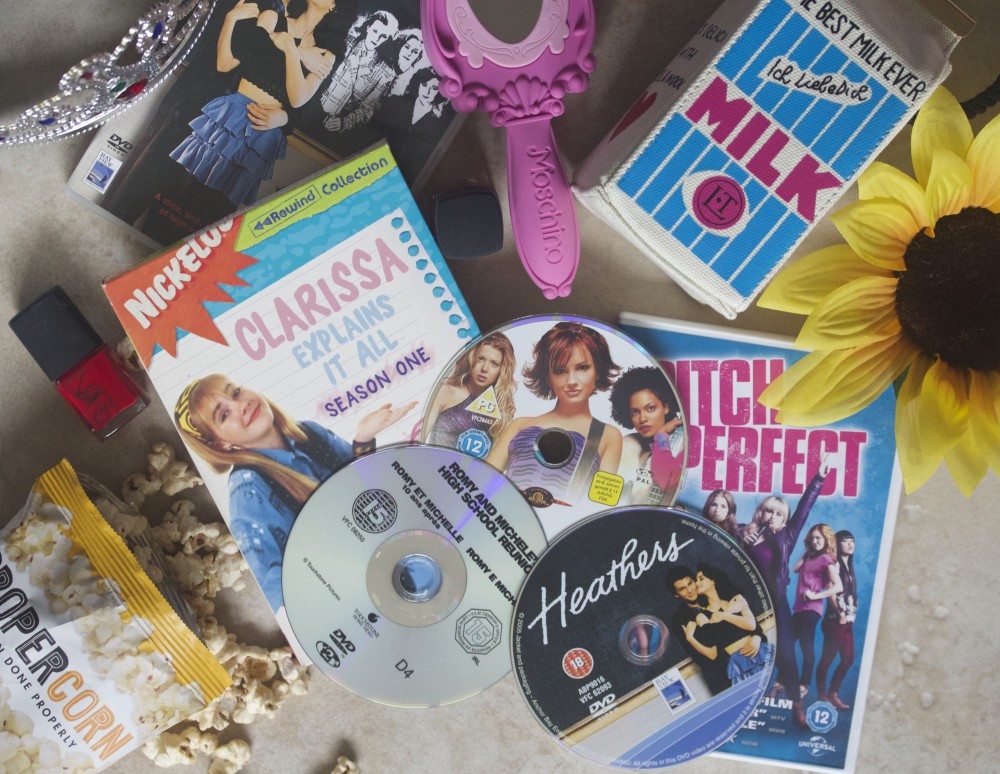 I have been watching teen movies since I was, well, a teenager, but some films you never grow out of. I like to think of myself as a bit of a teen film connoisseur, so I thought it was about time I shared my top five teen films with you all!

One of the greatest films of all time, while I feel like it is super cool to love Clueless at the moment (oh hi, Iggy!) but I have been obsessed with this film since I watched it on VHS as a thirteen year old when I had the flu. There is nothing about this film I don’t like. It also set a benchmark for all other teen films ever made. I like to think I’m Cher, with a little bit of Amber’s style and I thought Travis was a total baldwin.

Three Heathers, one Veronica and a brilliant script. It’s probably the darkest teen film out there, but it is pure gold. Made in the late 80’s, it stars Winona Ryder and Christian Slater and as loves young dream they kill their friends, the popular kids at school, and make them look like suicide. Look out for a million quotable lines and killer fashion, literally.

Remember Lohan before she went crazy? She was pretty great in Mean Girls, but nothing compared to the, fabulous but evil, Regina George. There are so many amazing moments in this film. The burn book, the mathletes, psychic breasts, fetch… Mean Girls has it all!

I love Pretty in Pink so much that I even bought the book to read the original ending, that’s right folks, there was an original ending. In the first version Andie didn’t end up with Blane, she coupled up with Duckie. However, this film was made in 1986, during the era of celebrating wealth and audiences didn’t like that Andie ended up with Duckie. Instead they wanted her to go off into the sunset with Blane, which is a real shame, as Duckie had the hair and the dance moves. Molly Ringwald was perfect in this film, as she was in everything.

Not all my film choices are stuck in the 80’s and 90’s as this film is really recent. I stumbled upon it on SkyTV and what a pleasant surprise it was! I LOVE Pitch Perfect, I have watched it so many times and I even like to rewind some of the songs so I can enjoy them over and over. I *may* have also downloaded the soundtrack to this film too. I love the Treble-makers, they may be teenagers doing A Capella, but they make me swoon!

OMG?! Is that really five already?! I didn’t even get a chance to mention Ghost World, Romy and Michele’s High School Reunion, The Craft, Josie & The Pussycats, Sixteen Candles, The Breakfast Club, Me Without You, as well as series like Clarissa Explains it all and My So-called Life…. 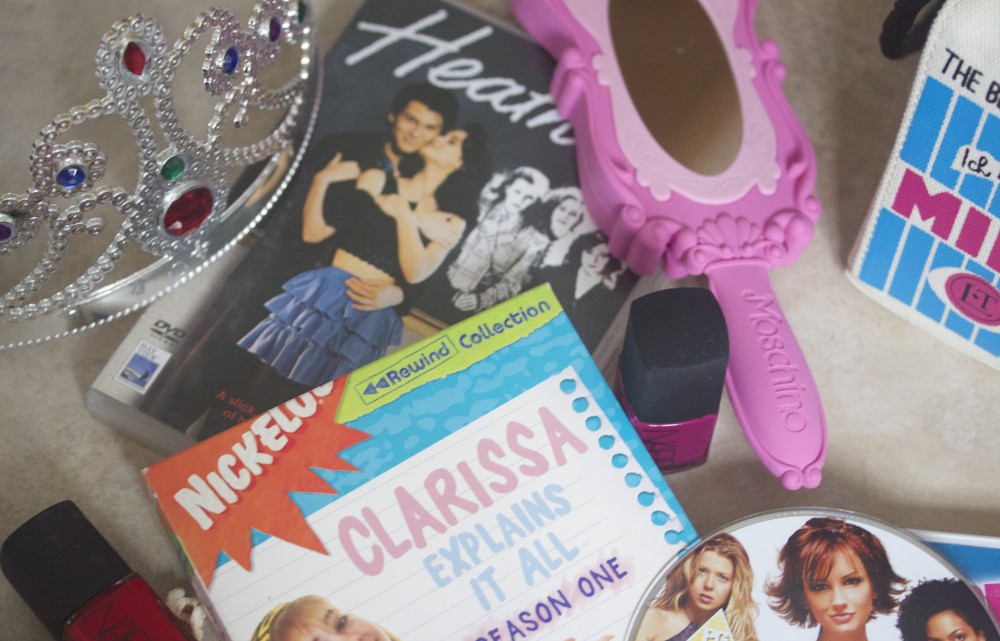