Let’s be honest, Vagabond Shoes are seriously cool! Never heard of them? If you haven’t, it’s time you checked out their website. There are lots of Vagabond-style shoes online and in high street stores at the moment, but Vagabond did them first, and they are the ‘must have’ shoe brand you want to be seen in. As always, I love to support the brand who designed the piece, not the shop who makes it them cheapest and takes the credit/profit. So, I thought it was about time I told you all a little about Vagabond, because I’m a fan!

Where it all began

‘Vagabond’ is another word for a nomad, traveller or bohemian, always curious, never stopping and never bored. The brand started life in the 60’s, the golden age for the vagabond way of life. Since they started, the brand has changed a lot. Originally they only produced a few styles of men’s shoes, which they continued to do for a fair few years, while the Vagabond entrepreneurs-to-be trained in Milan. Once their training was finished they knew they could make the transformation the brand needed. In the early 80’s it all started to take shape and they opened a factory in Portugal, and a studio in Sweden. They relocated to Italy for a little while, before moving back to Sweden. Home is where the heart is after all and they eventually established a great name for themselves in Sweden. In the early 90’s things exploded. By this stage, they were already household names in Sweden, but suddenly their shoes were being sold all over the world and they had developed a number of styles which are now classic Vagabond shoes.

Vagabond shoes are and always have been, inspired by people; The travellers and non-conformists. Since they have been producing shoes since the 1960’s and they have had their own factory since the 80’s they know all about quality and construction. Each prototype is designed and produced in Europe and the collections are made in South East Asia. Vagabond shoes are inspired by music, film, trends, street style and culture. They’re designed to live a full life in comfort, whilst looking cool at a great price. 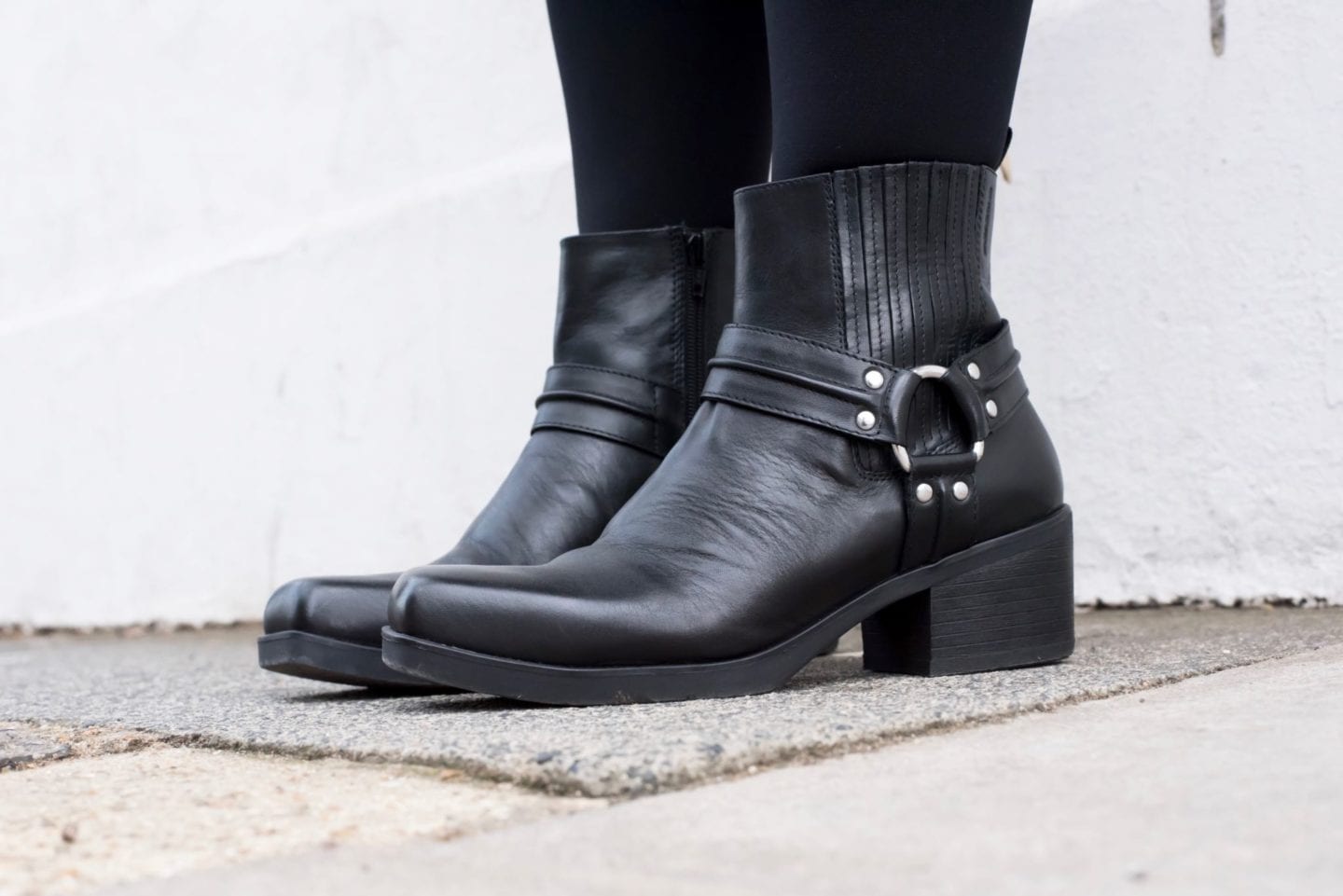 Vagabond have concept stores in some of the worlds coolest cities; Stockholm, Berlin and Helsinki to name but a few and if you are in London, make sure you stop by the Boxpark Pop-up shop, they have an amazing selection. If you’re not in London, you can buy from their UK e-store or at stockists such as Urban Outfitters, ASOS and Office.

For those who want something extra special, look out for the Premium Selection by Vagabond. A range of classic loafers and chelsea boots with the Vagabond chunky Goodyear sole. Extra special care is taken for extra comfort. The prices are a little higher, but this range is pretty special! 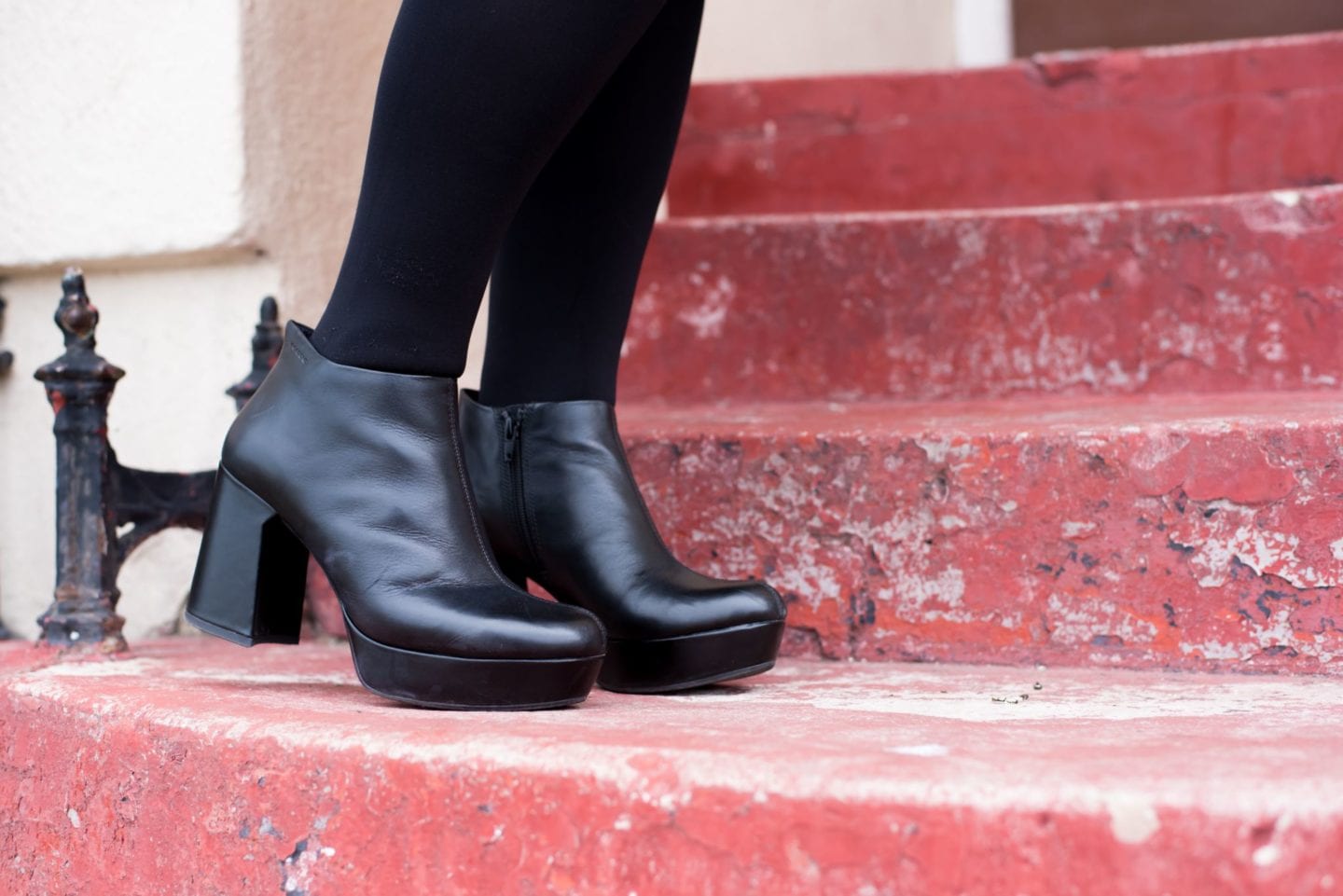 Home Made in Sweden

While Vagabond shoes are made in their factories in South East Asia, they also have the facilities to make shoes in Sweden, which is unheard of as there are no shoe factories in Sweden. It is here in their ‘state of the art’ workshop at the headquarters in Varberg that they make a tiny selection of shoes called the Home Made in Sweden Collection. They make small units of these shoes, literally just a few pairs of each, which are numbered and therefore extremely coveted limited edition pieces. Sold at a slightly higher price point than their regular collection, the range is pretty special! I have a pair which are so special, I literally never use!!!

My Relationship With Vagabond shoes…

So, I personally have been wearing Vagabond for a few years now. Maybe 5?! I first discovered them on bloggers on places like Lookbook, I also remember there being an era of a lot of rips offs being around too, lots of lace up chunky soled shoes, but quite frankly, they were never as cool as Vagabond, nor as comfortable. PLUS! Because Vagabond are actually really reasonably priced, the Vagabond-a-likes, were pretty close in price to the real thing. Over the year I’ve amassed a fair few pairs, from summer slip on loafers, to the classic wallabies, to biker boots and heeled ankle boots. I love them and I’m always super happy with the comfort and quality of them. They really can’t be beaten! Oh and as for the sizing, I’d say they come up pretty true to size. Plus I have fairly wide feet and I’ve never had a problem with them being too narrow, they are always just right!

What do you think of Vagabond shoes? This post contains affiliate links.