This morning was pretty special. I went to the press briefing of the forthcoming V&A exhibition, Savage Beauty. That’s right, the sell-out New York Alexander McQueen retrospective exhibition is coming to London and it looks set to be bigger and better than the original. Not only will there be an additional 30 garments in the exhibition, but there will also be a cabinet of curiosities which will contain pieces such as the jewellery he made with Shaun Leane and the hats he made with Philip Treacy. As well as pieces he made for his St Martins graduate collection and during his time at Givenchy. 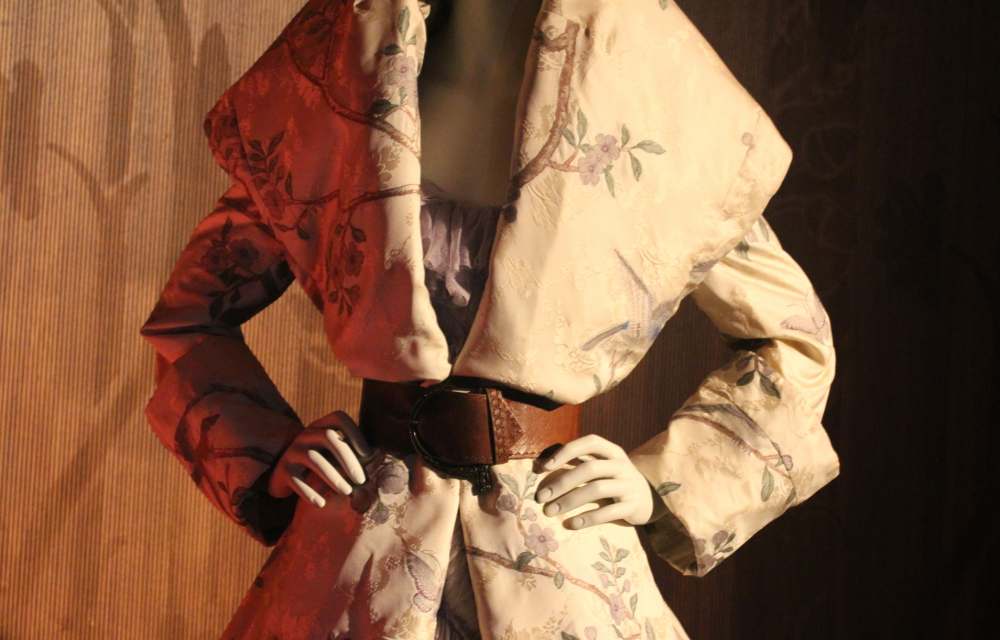 Savage Beauty will contain 200 ensembles and accessories by McQueen, as well as original sketches, video footage and even a holographic 3D images of Kate Moss in his 2006 show.

The exhibition runs from 14th March – 19th July 2015 at the V&A, London. Some tickets have already sold out, so don’t be afraid to buy them sooner rather than later, especially if you want weekend tickets. Click here to book tickets. V&A members enter for free. 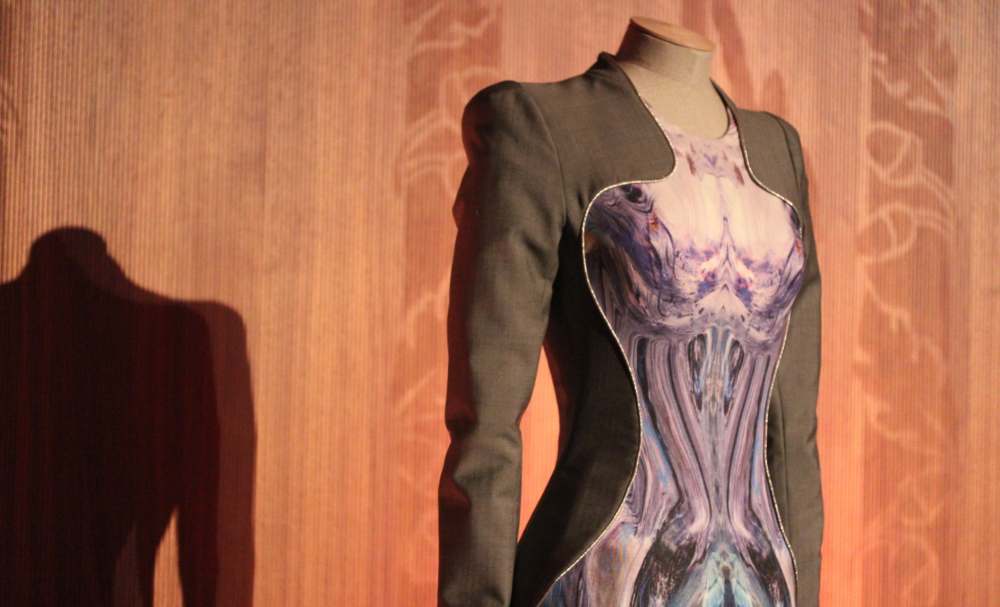 The V&A have partnered with Swarovski to present this exhibition. It is also supported by America Express and MAC.